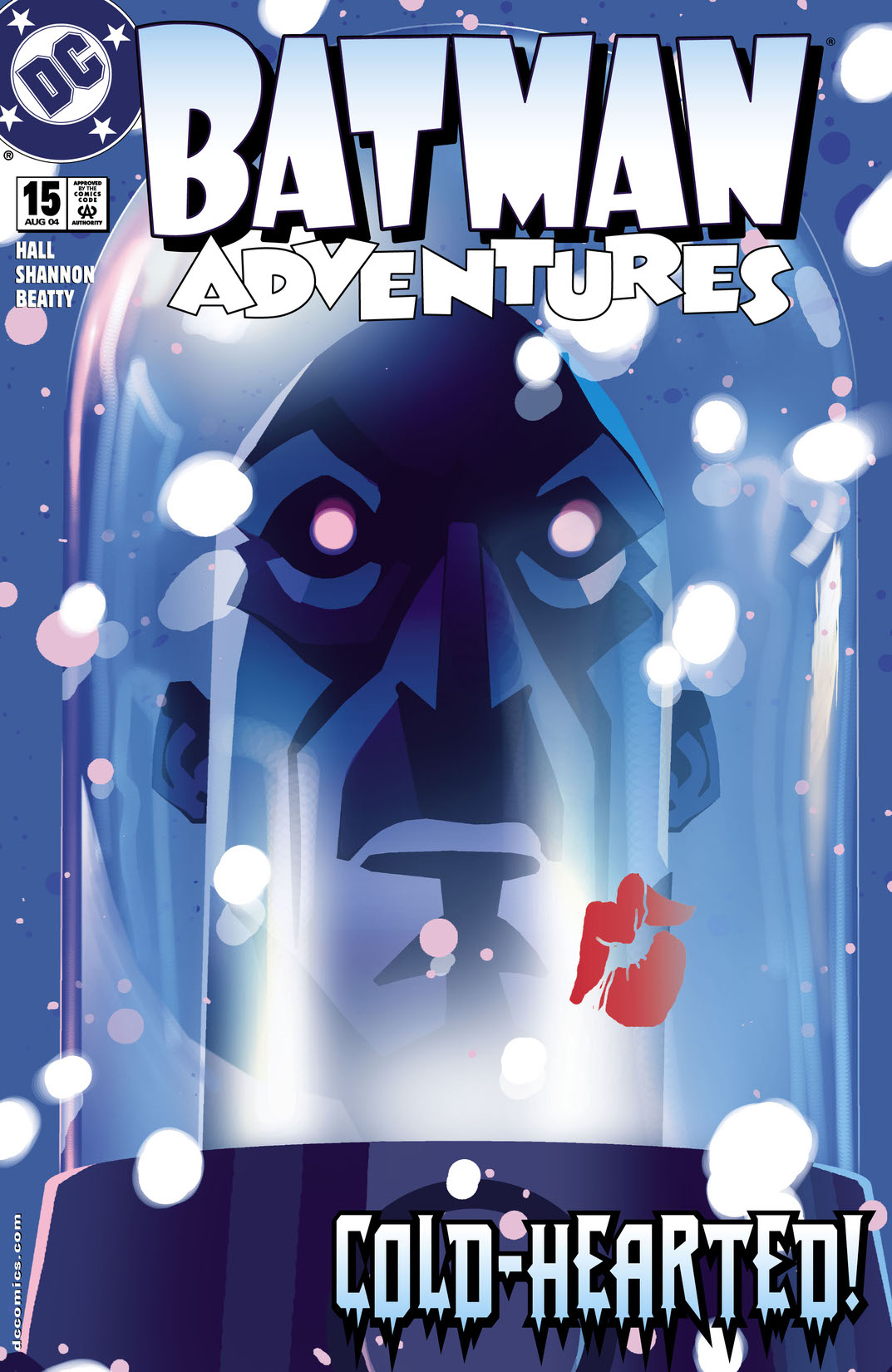 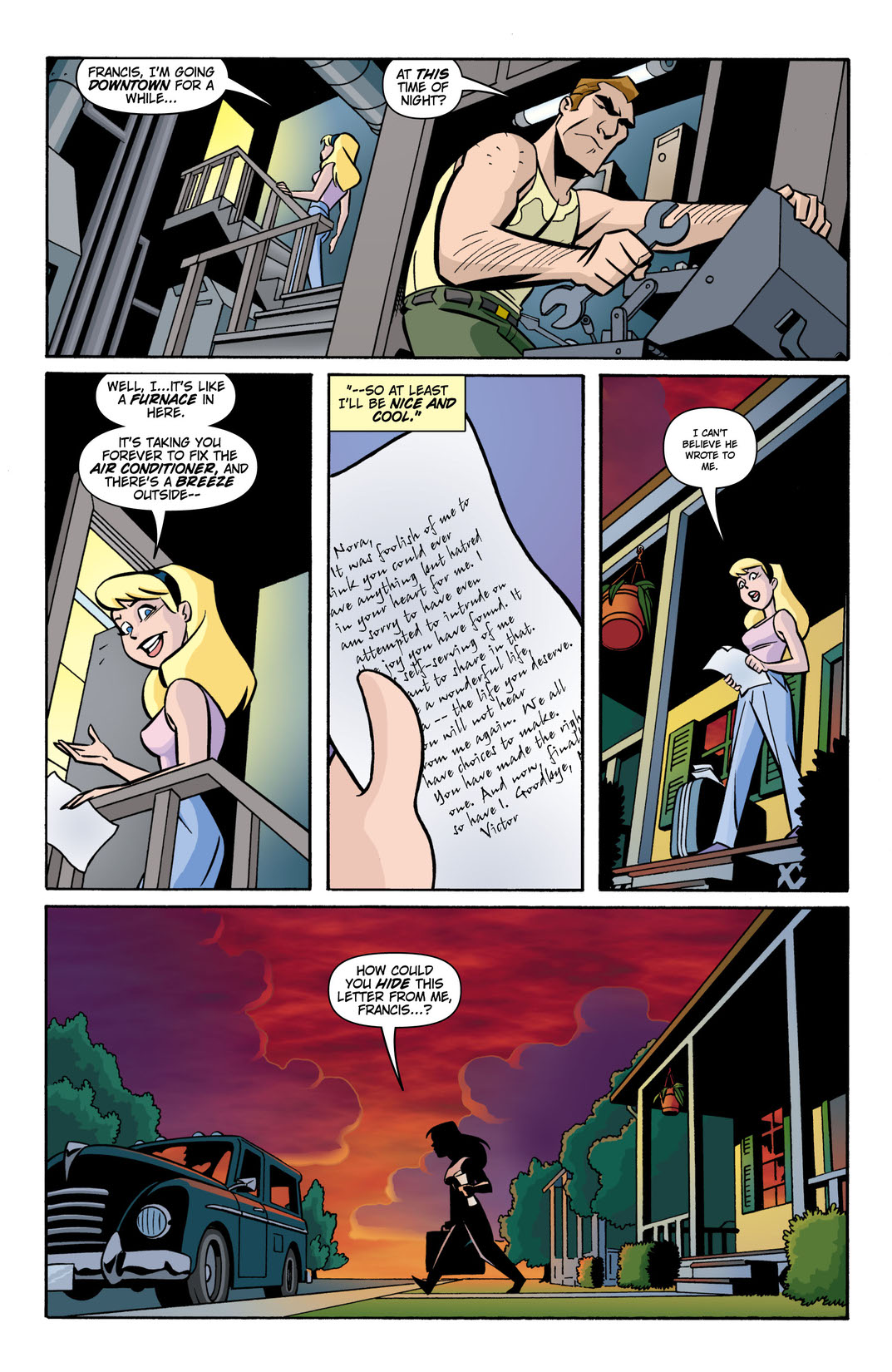 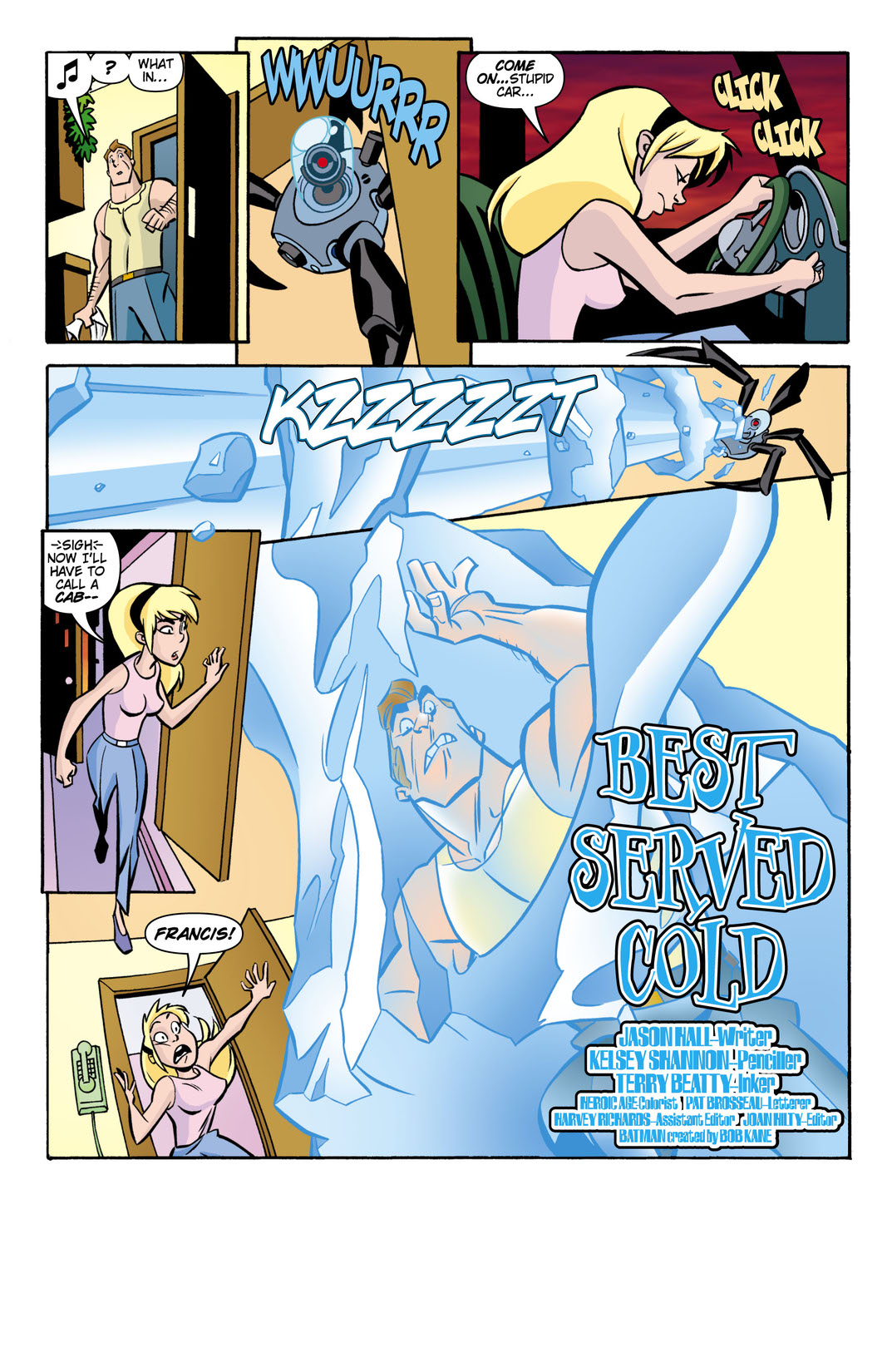 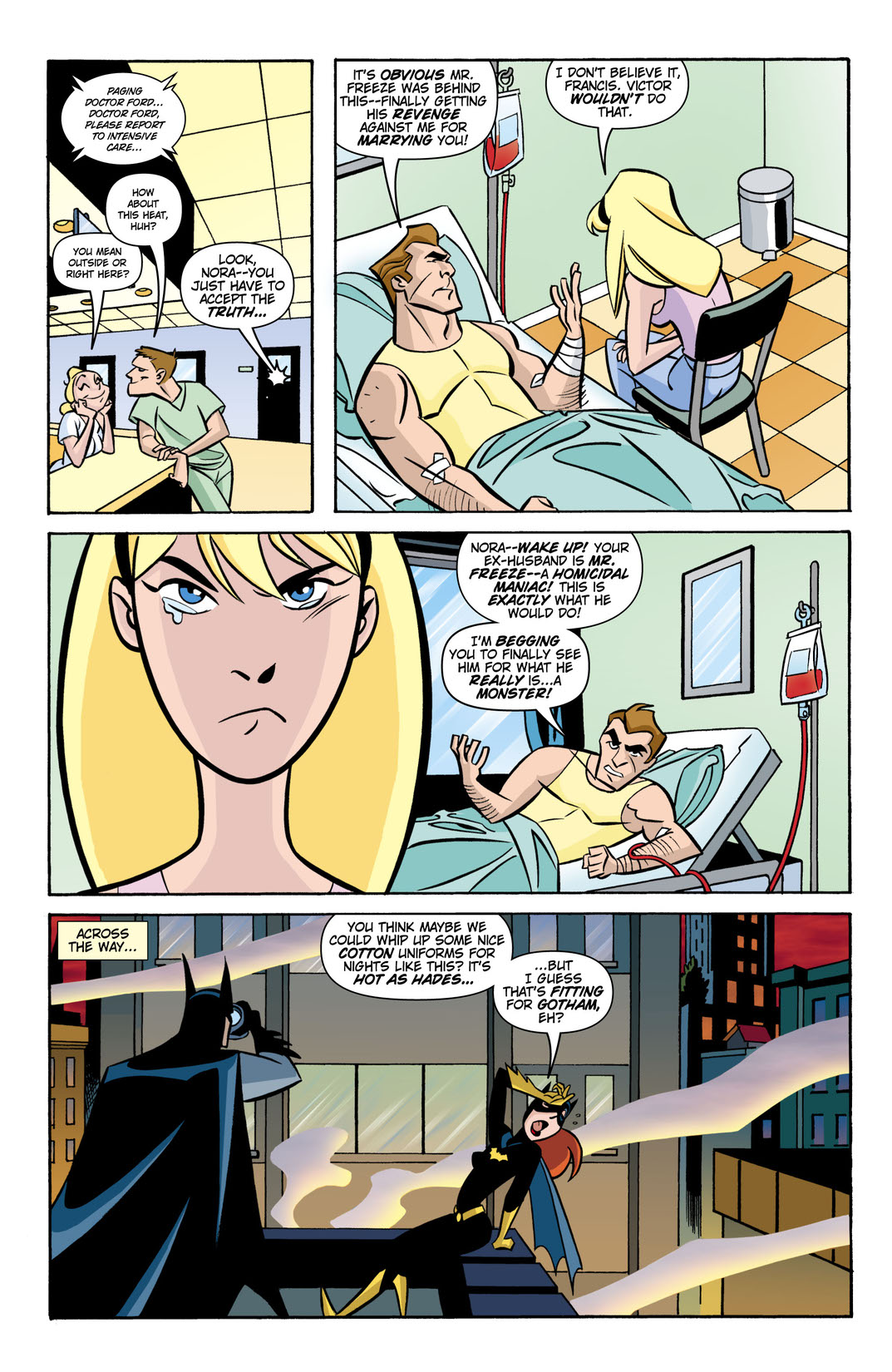 Mr. Freeze goes on the run after trying to kill a romantic rival, but does the crime truly have his cold-blooded touch? Plus, the Eskimo boy Koonak tells the story of how Freeze became the father he never had.