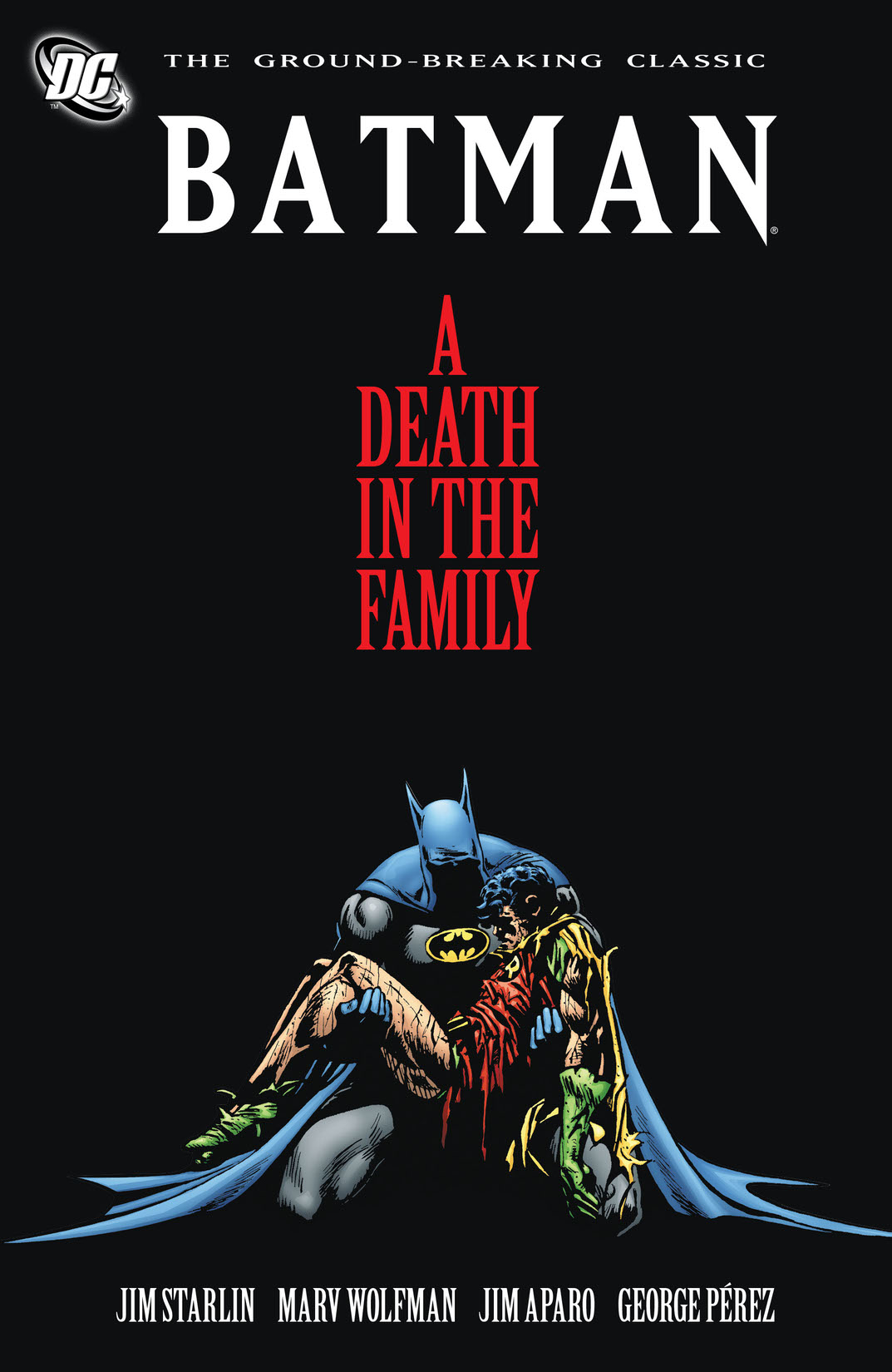 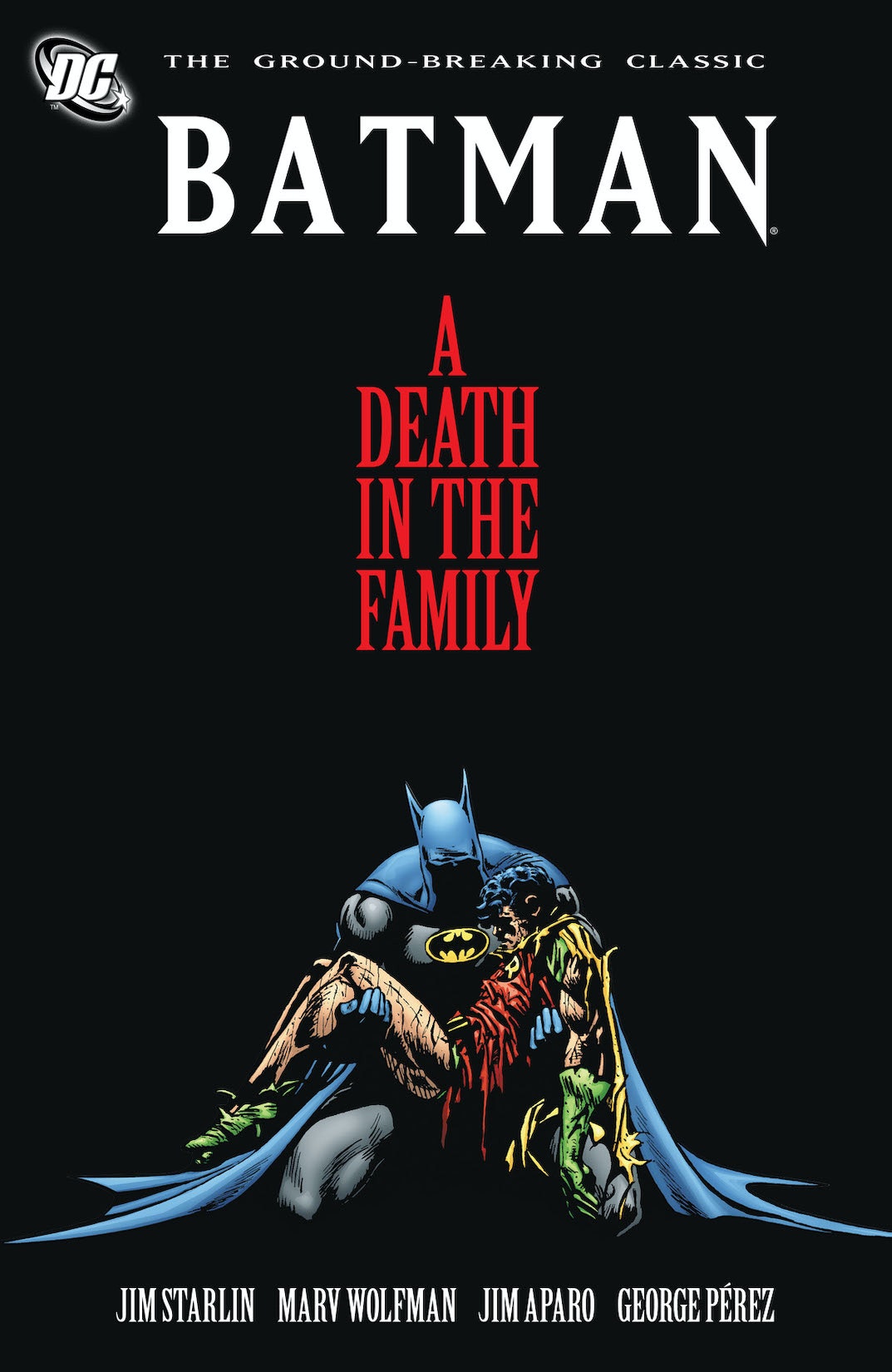 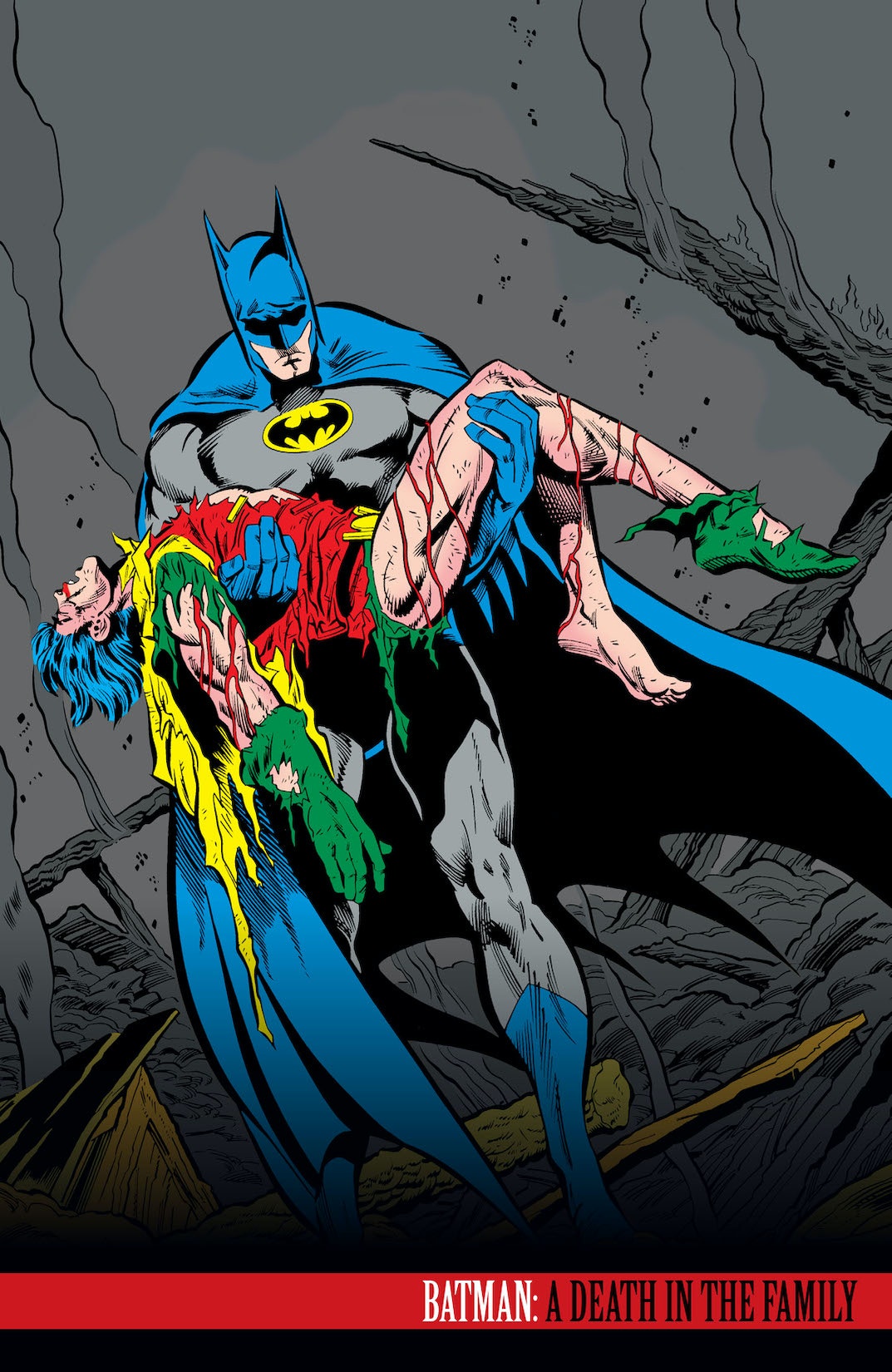 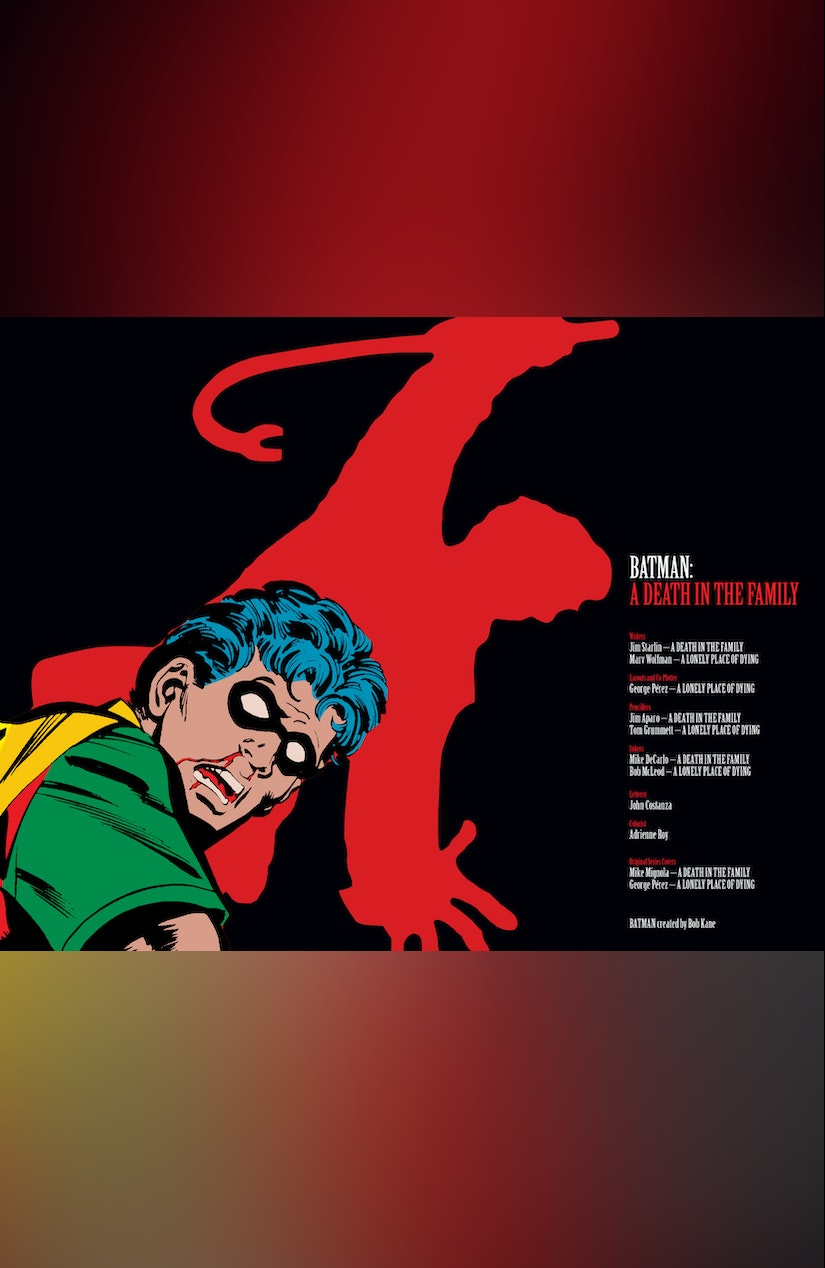 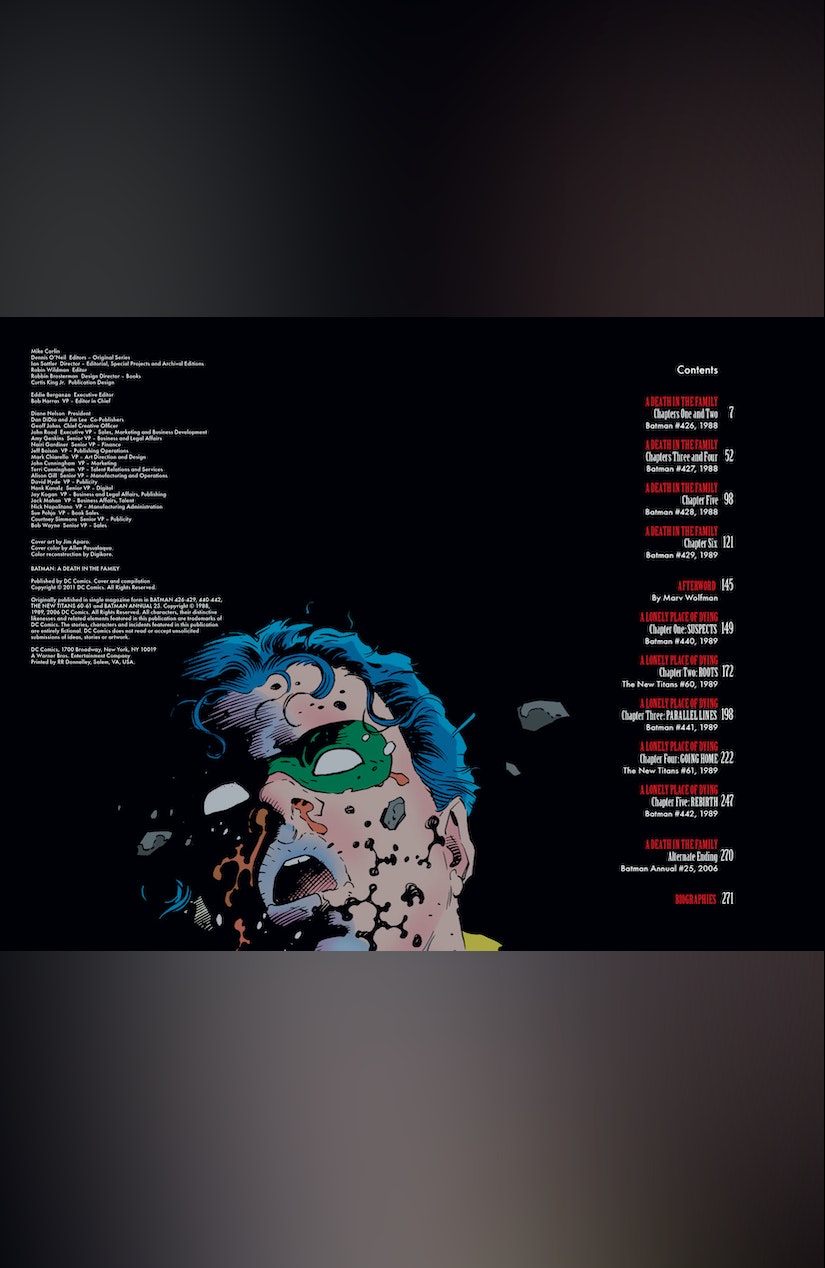 Batman: A Death in the Family

Batman: A Death in the Family

Batman readers were allowed to vote on the outcome of the story and they decided that Robin should die! As the second person to assume the role of Batman's sidekick, Jason Todd had a completely different personality than the original Robin. Rash and prone to ignore Batman's instructions, Jason was always quick to act without regard to consequences. In this fatal instance, Robin ignores his mentor's warnings when he attempts to take on the Joker by himself and pays the ultimate price. Driven by anger with Superman by his side, Batman seeks his vengeance as he looks to end the Joker's threat forever.