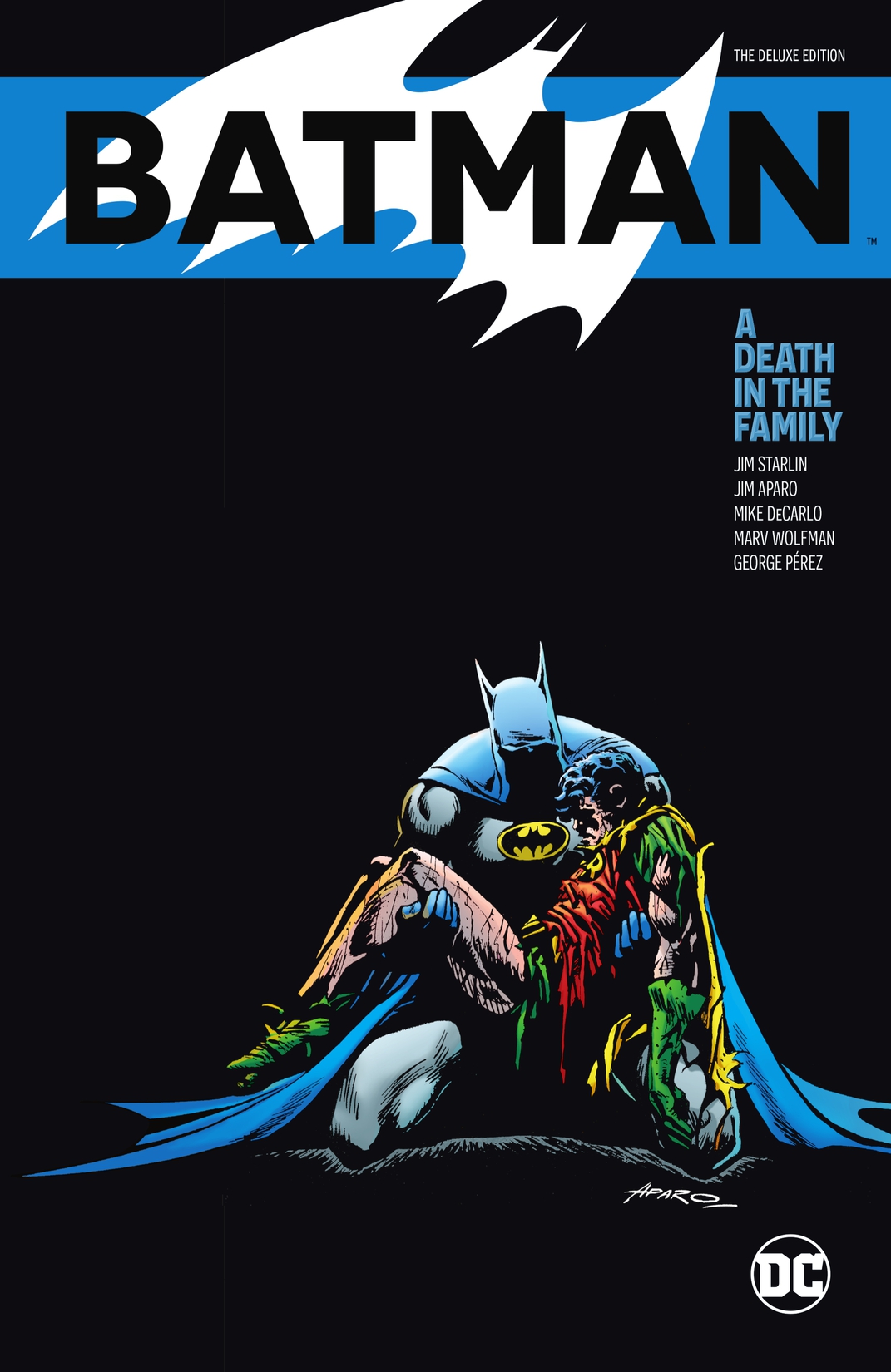 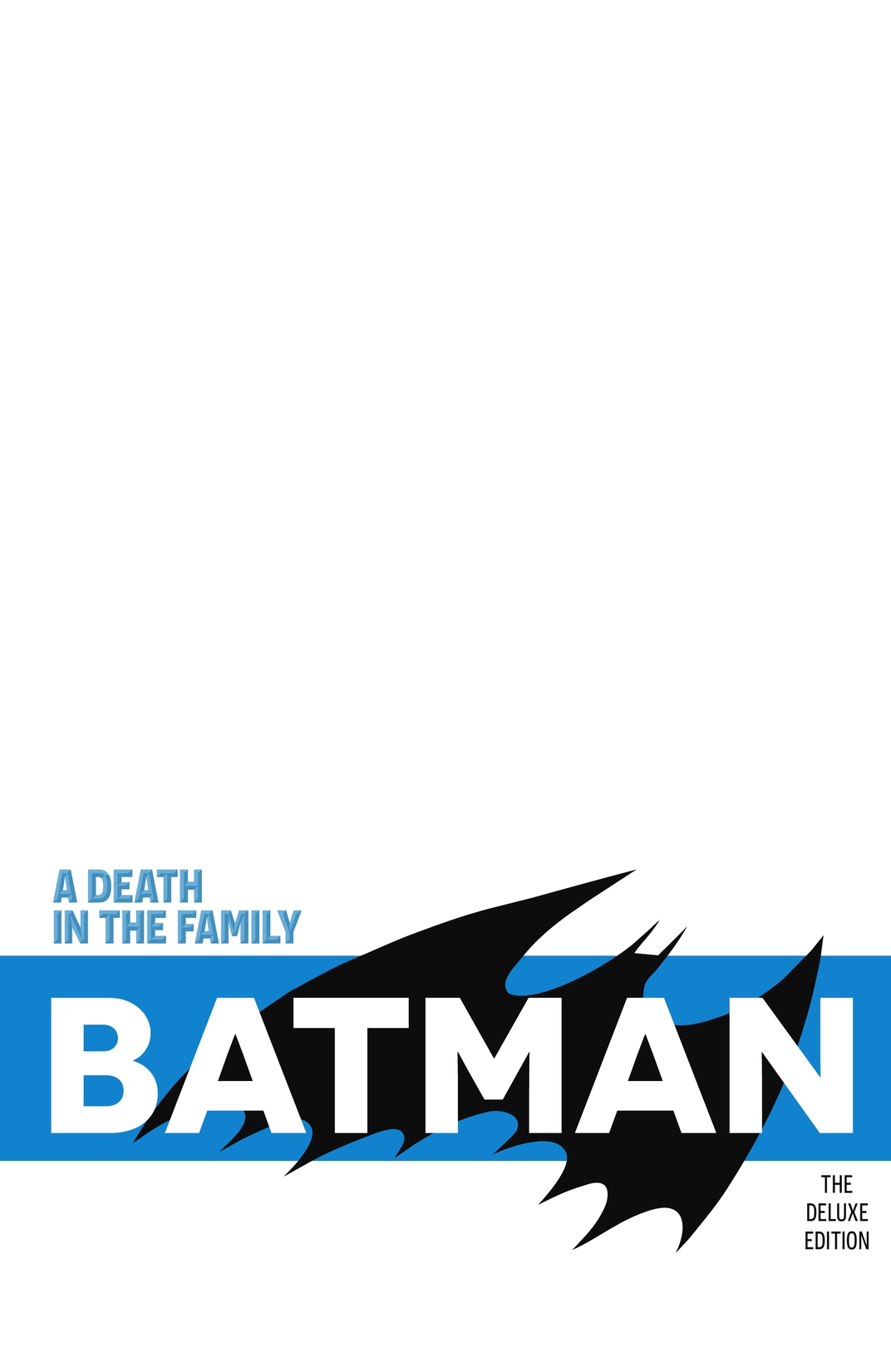 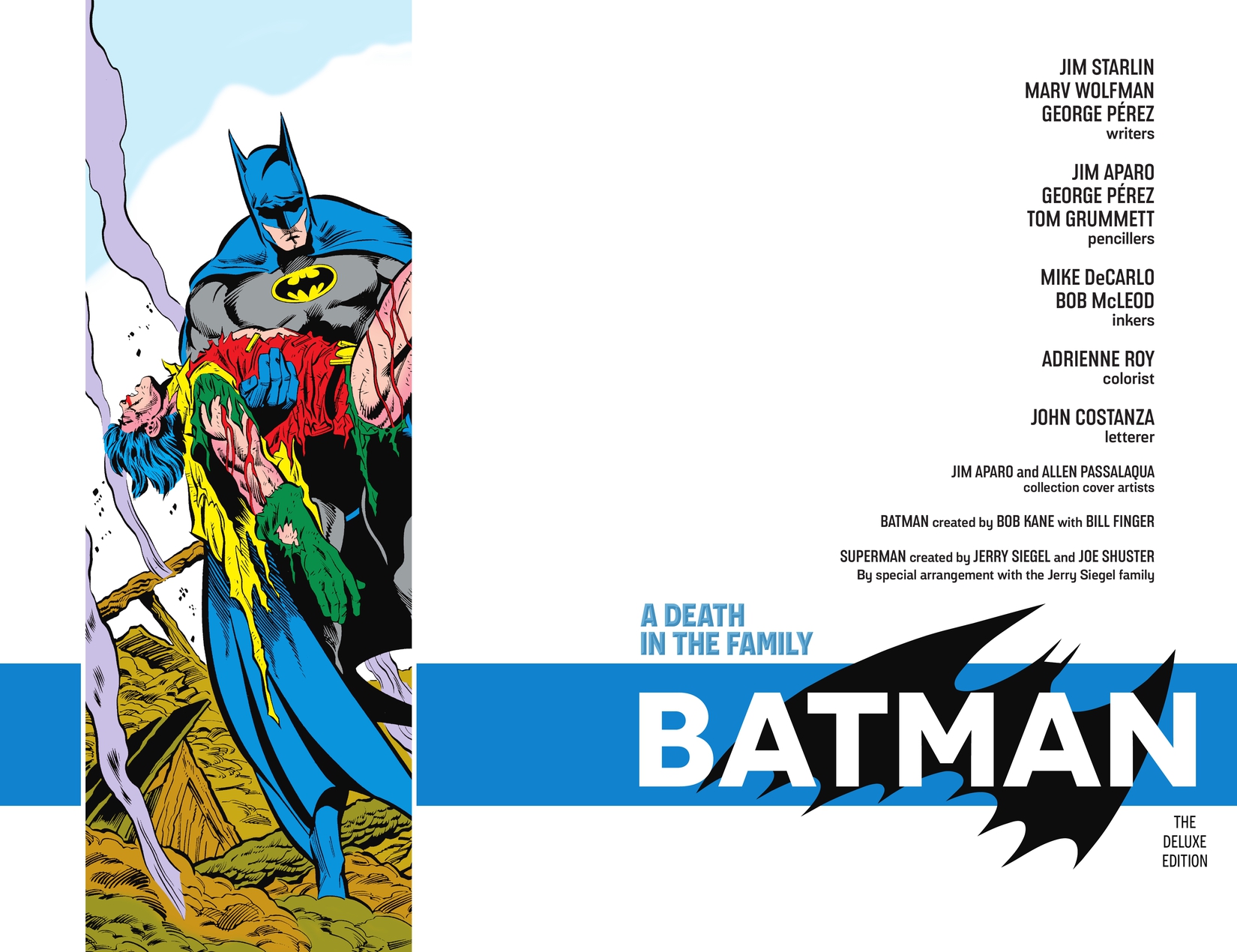 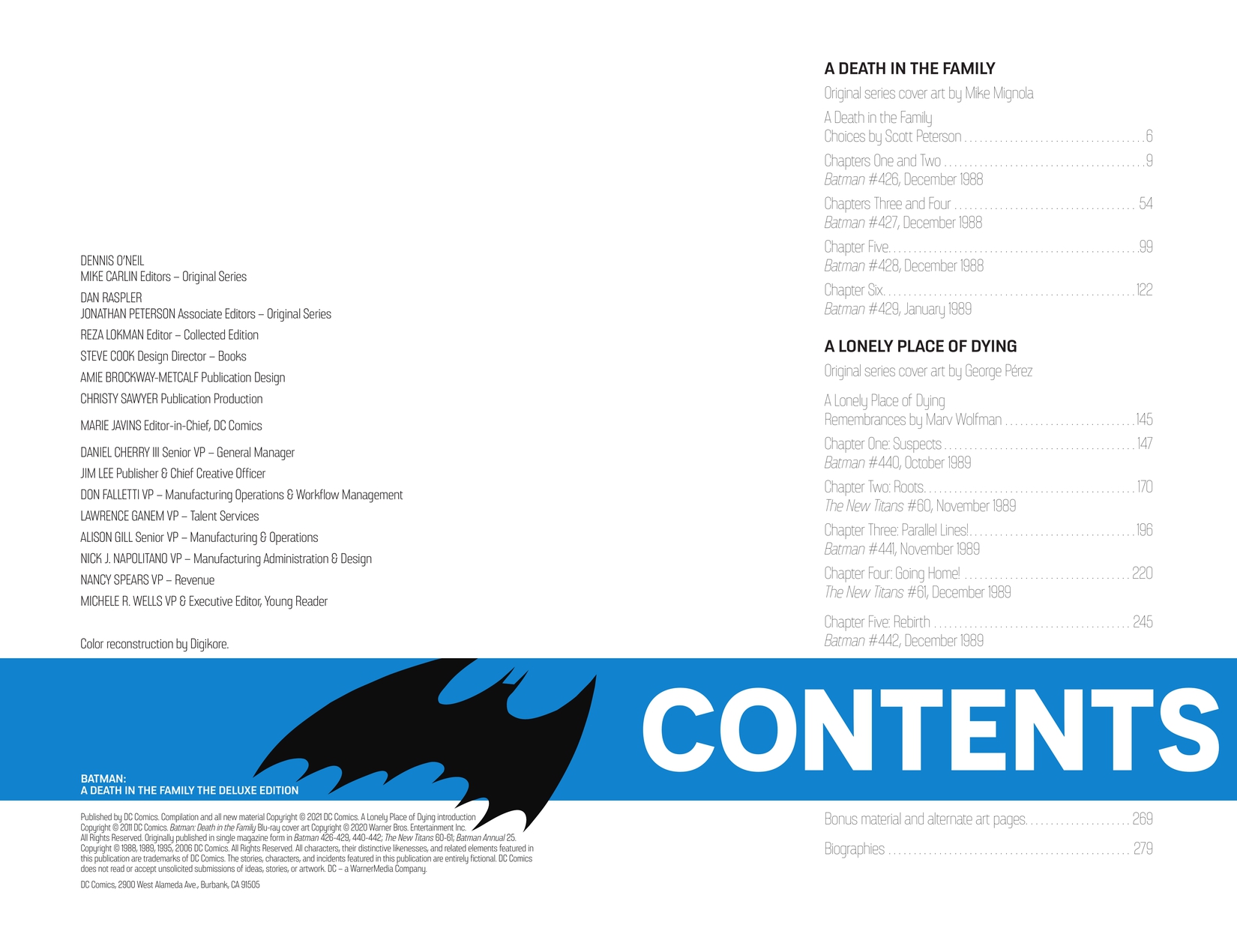 The game-changing Batman epic returns in a new deluxe edition hardcover! As the second person to assume the role of Batman’s sidekick, Jason Todd had a completely different personality than the original Robin. Rash and prone to ignore Batman’s instructions, Jason was always quick to act without regard to consequences. This story put Jason’s fate in the readers’ hands-who voted whether or not Robin should live or die at the hands of The Joker. This tale of loss, guilt, and brutality stands as one of the most defining pieces of the Dark Knight’s mythology. Collects Batman #426-429 and #440-442, The New Teen Titans #60-61, plus several never-before-published pages that show what would have happened if Jason Todd had lived!