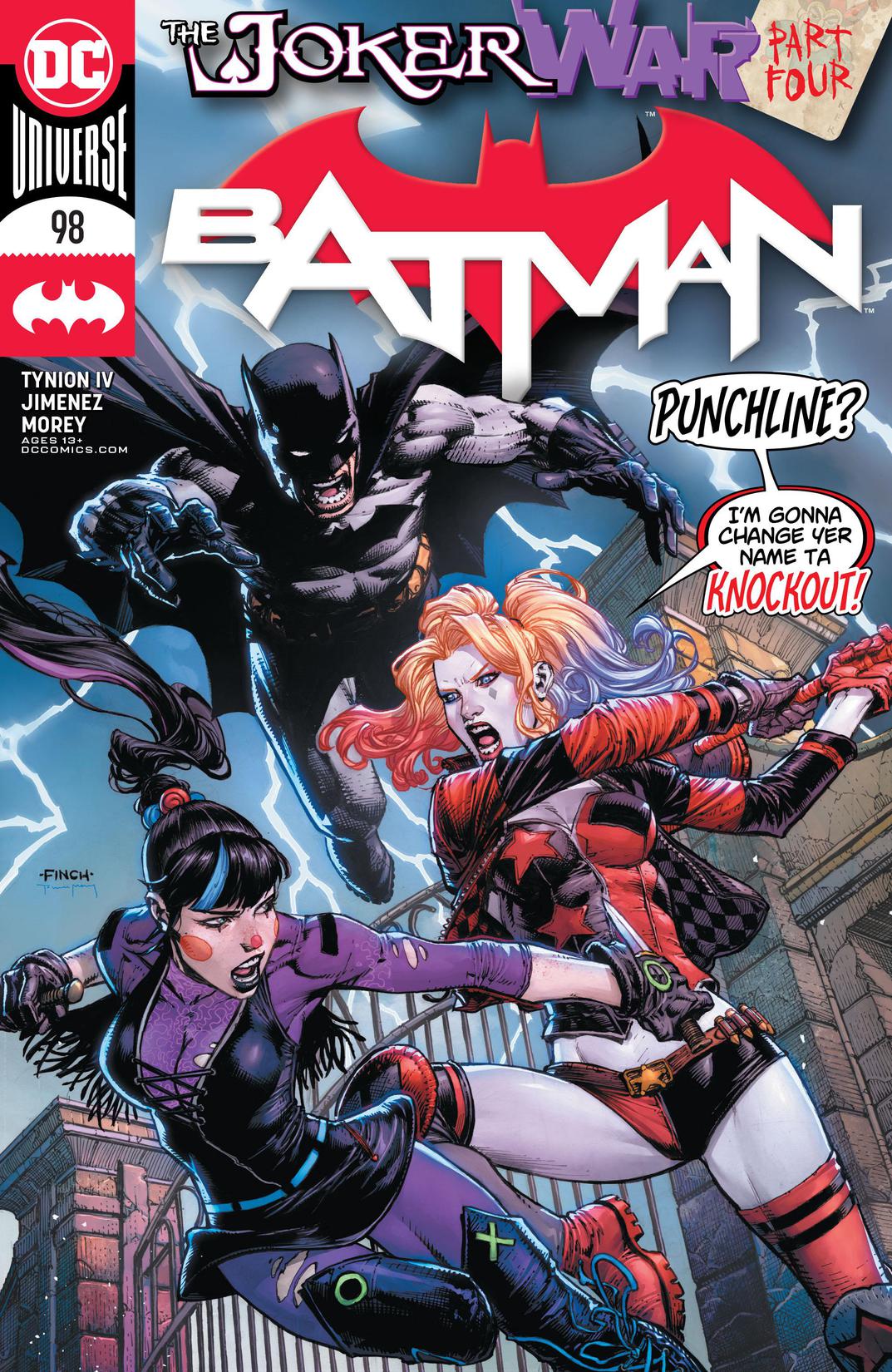 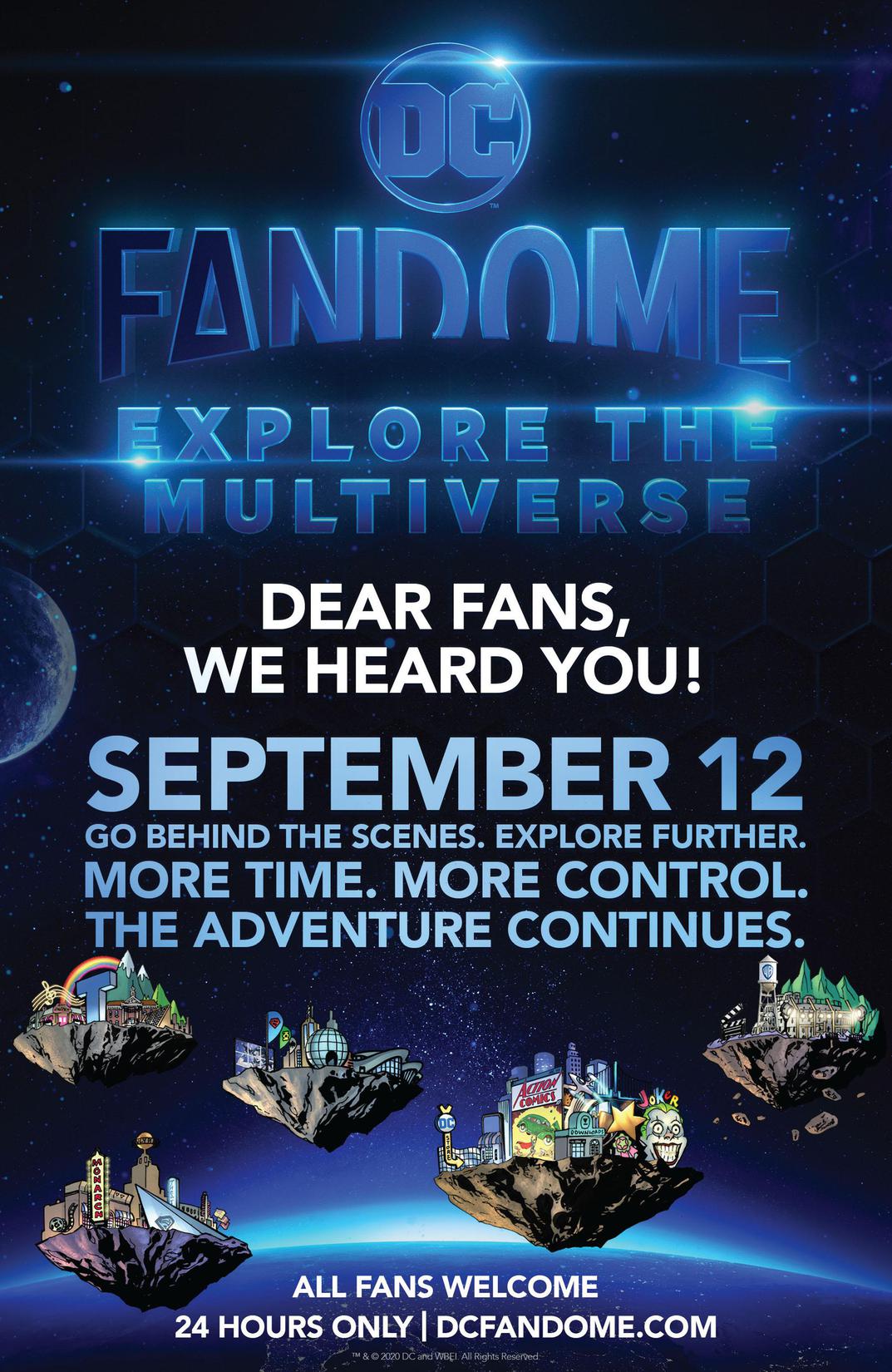 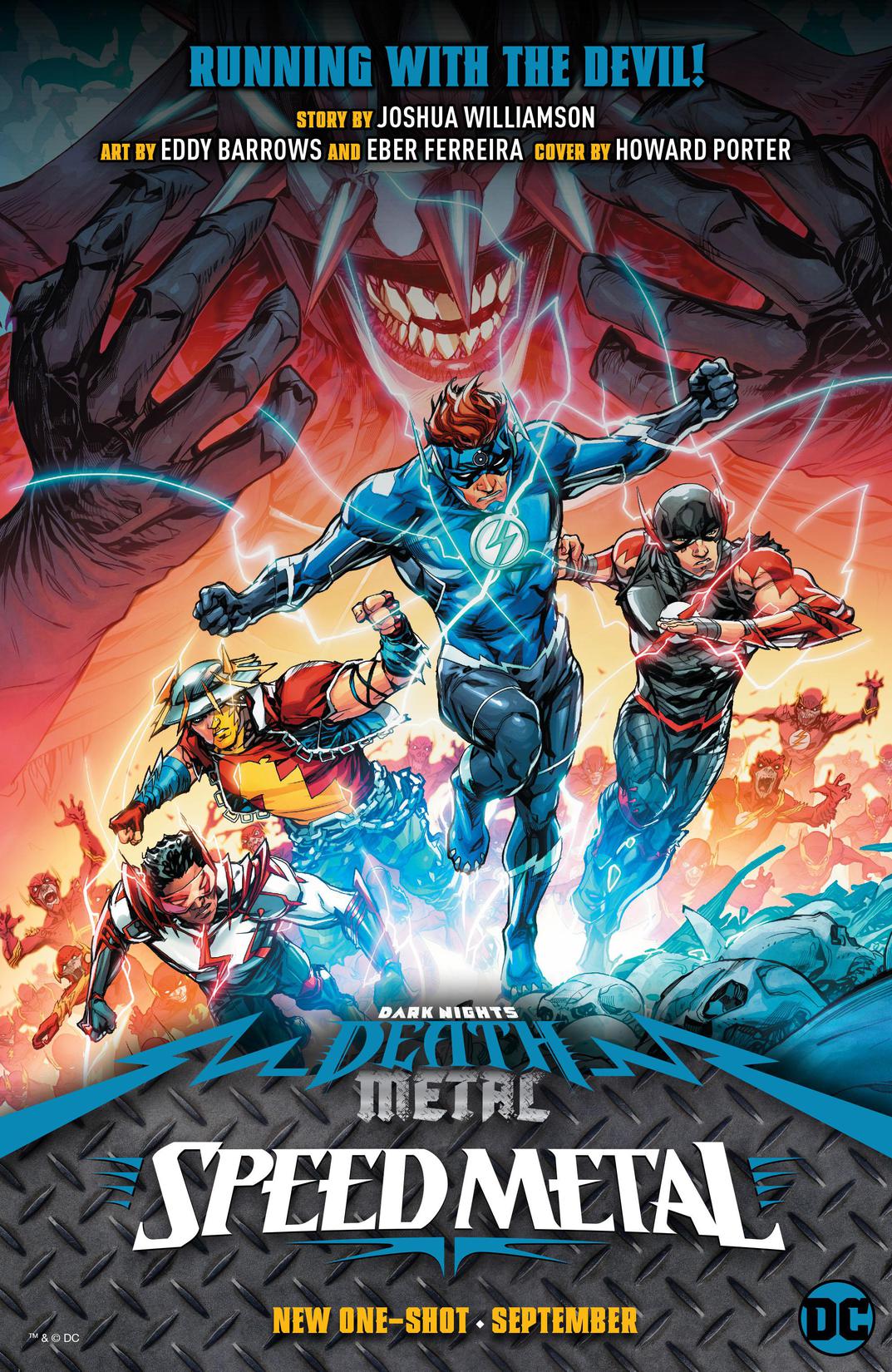 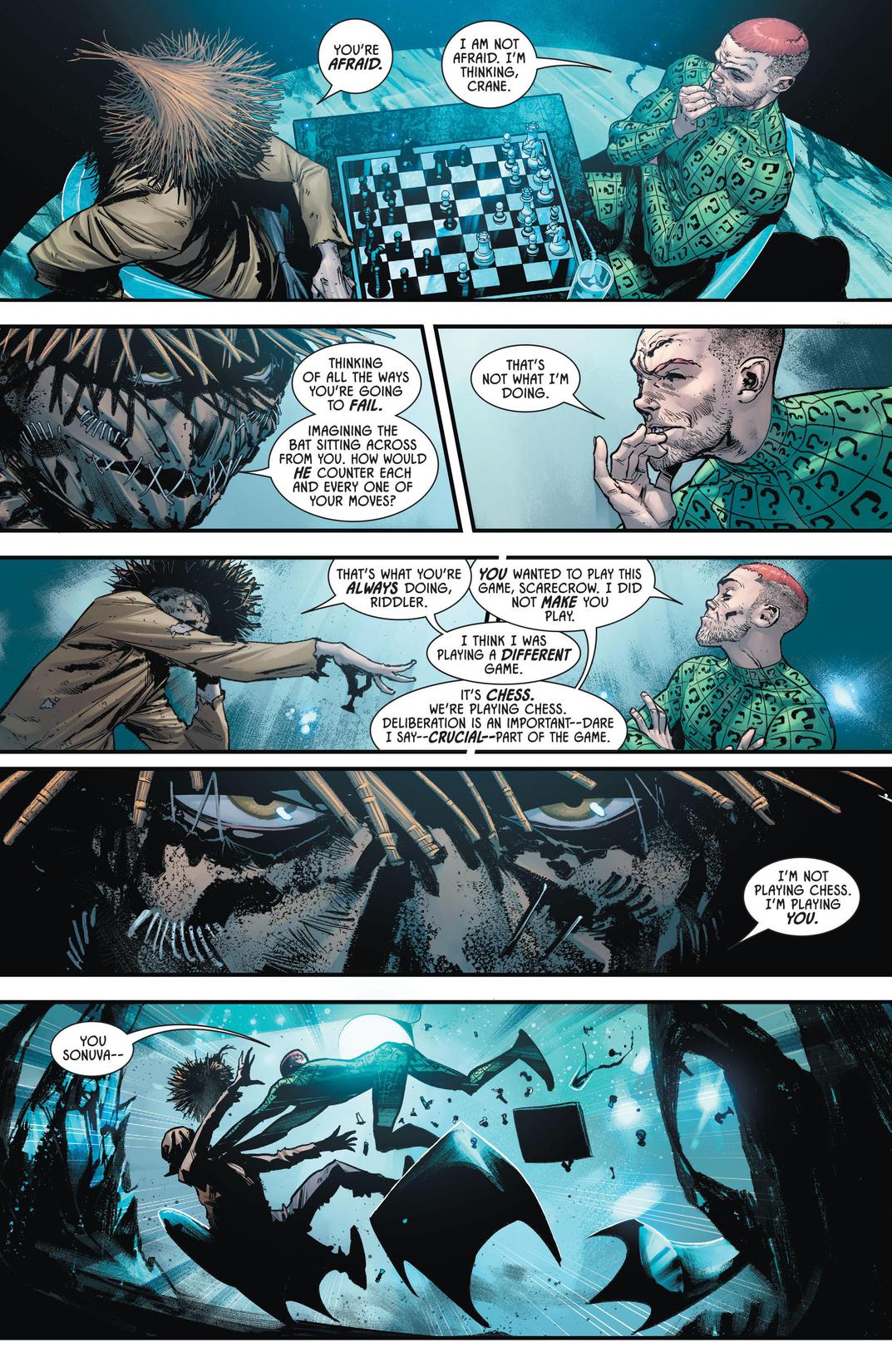 “The Joker War” part four of six! Batman is at his most vulnerable following a massive dose of an experimental new Joker toxin. With the Dark Knight haunted by demons and visions, it’s up to Harley Quinn to protect him while he recovers-because Punchline is on her way!