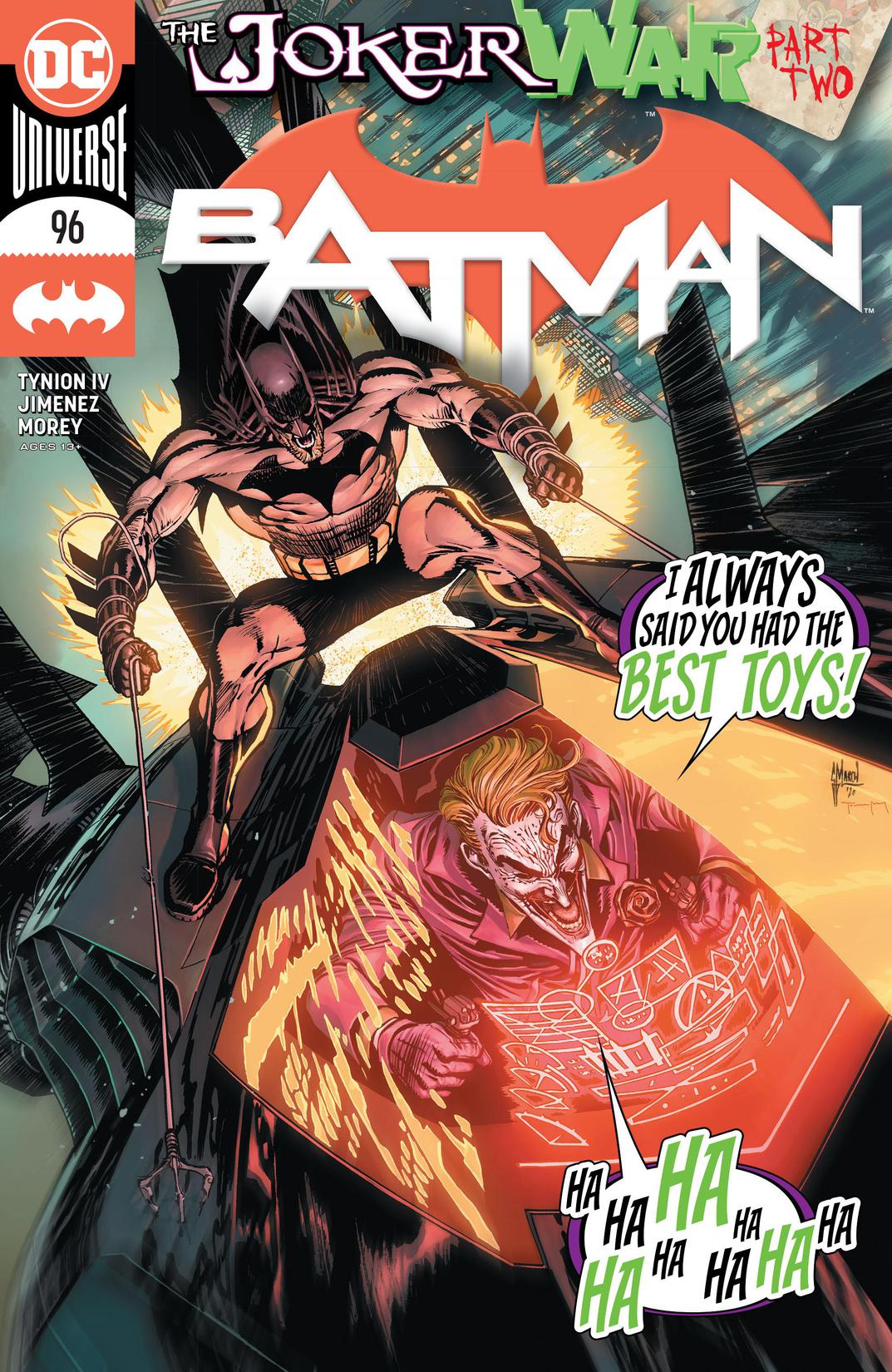 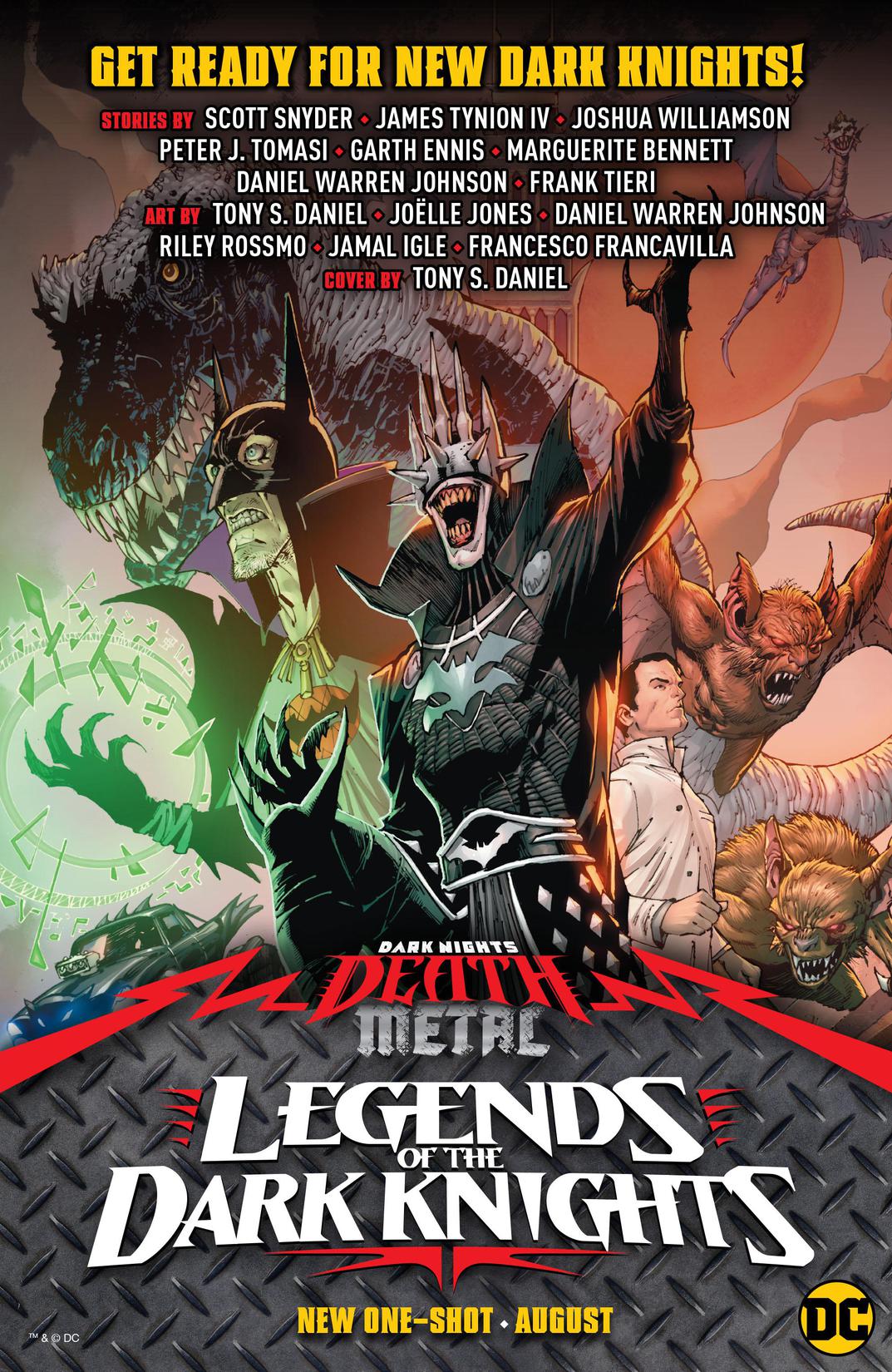 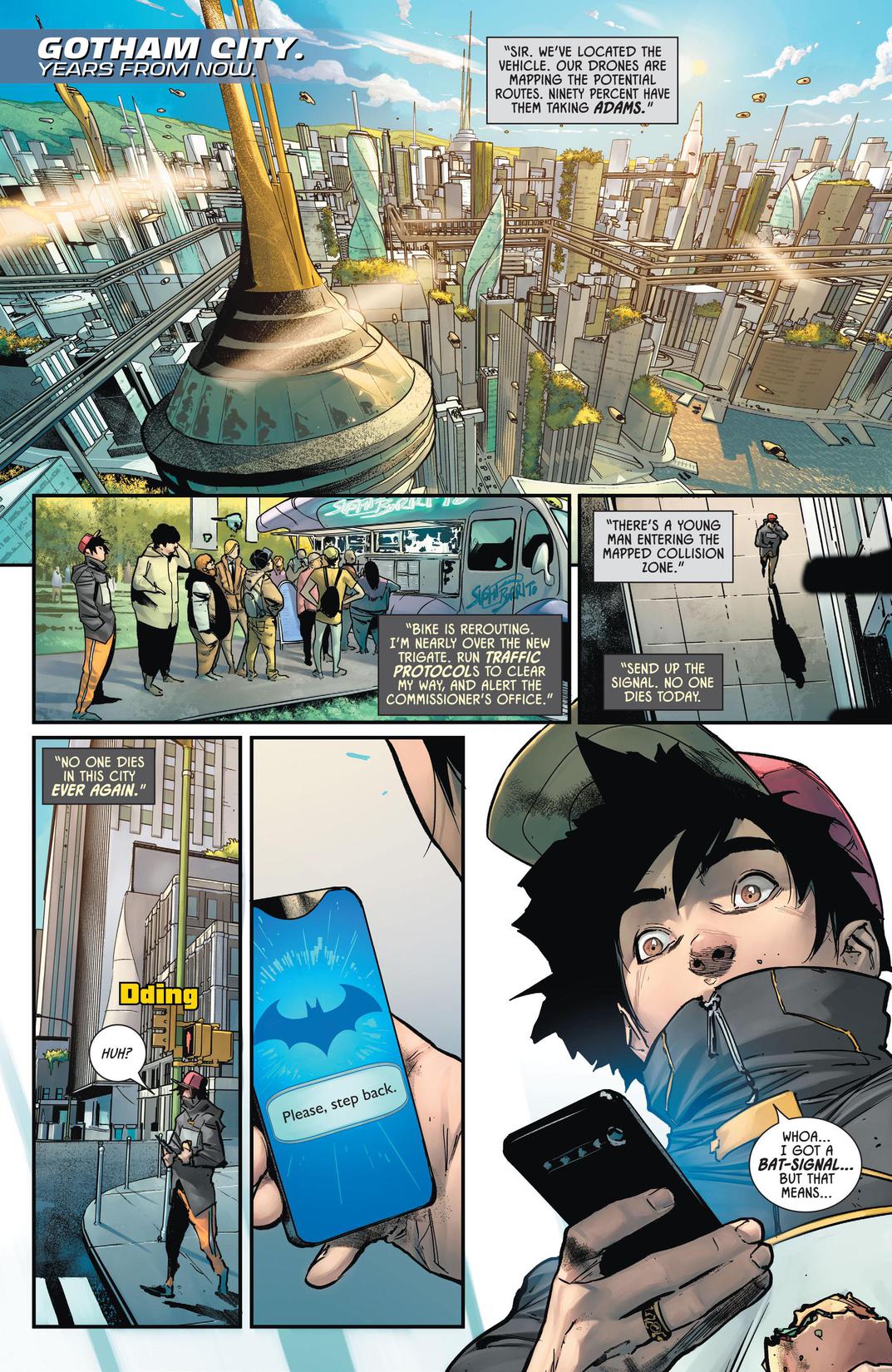 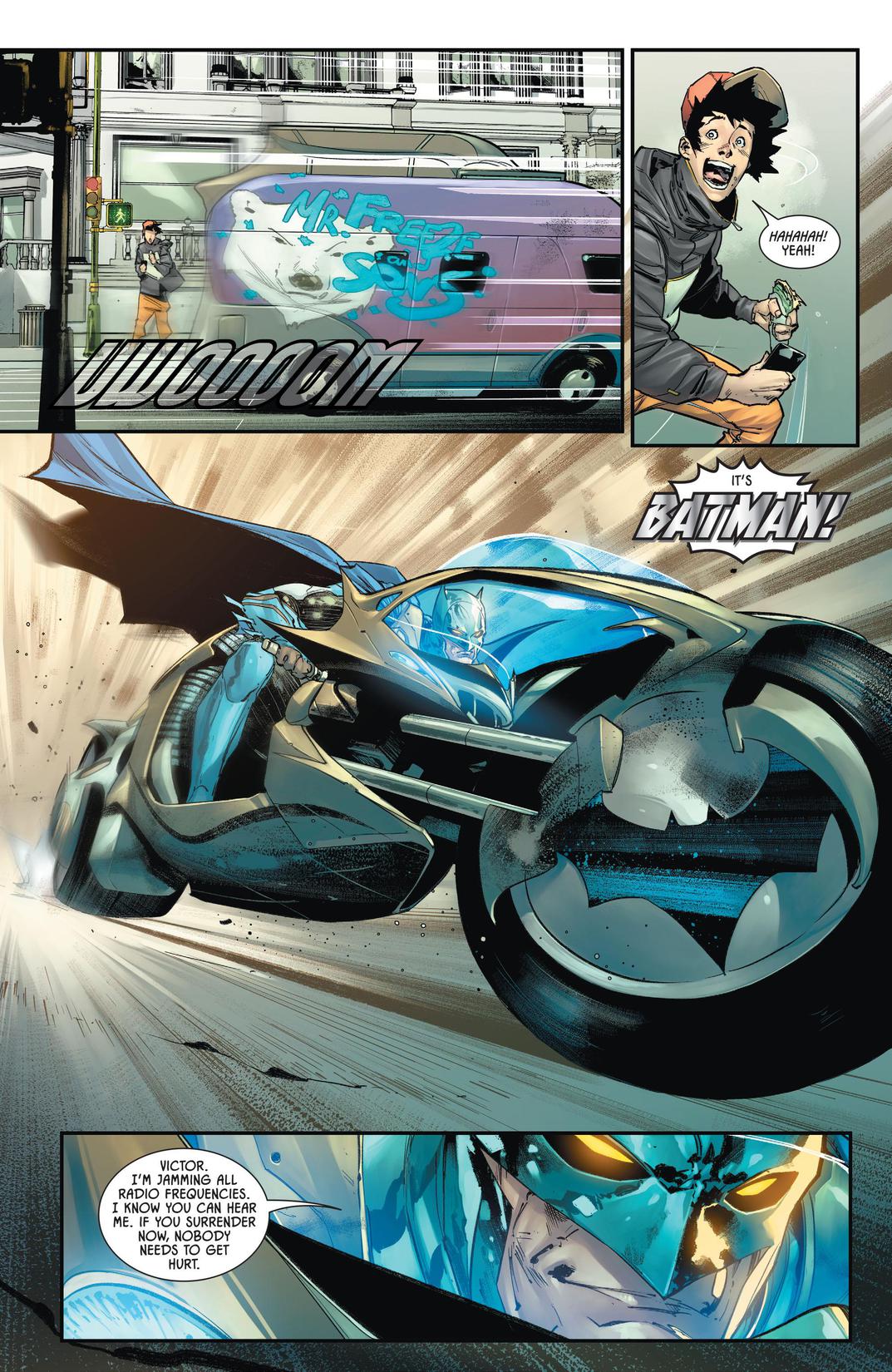 Reeling from the effects of the worst Joker toxin attack ever, Batman is on the run through Gotham City, pursued by the dark shadows and voices that haunt his past and present! As The Joker’s plan materializes, the only person who can save Batman from the brink of true madness...is Harley Quinn?! Plus, who is the mysterious new figure known as Clownhunter?