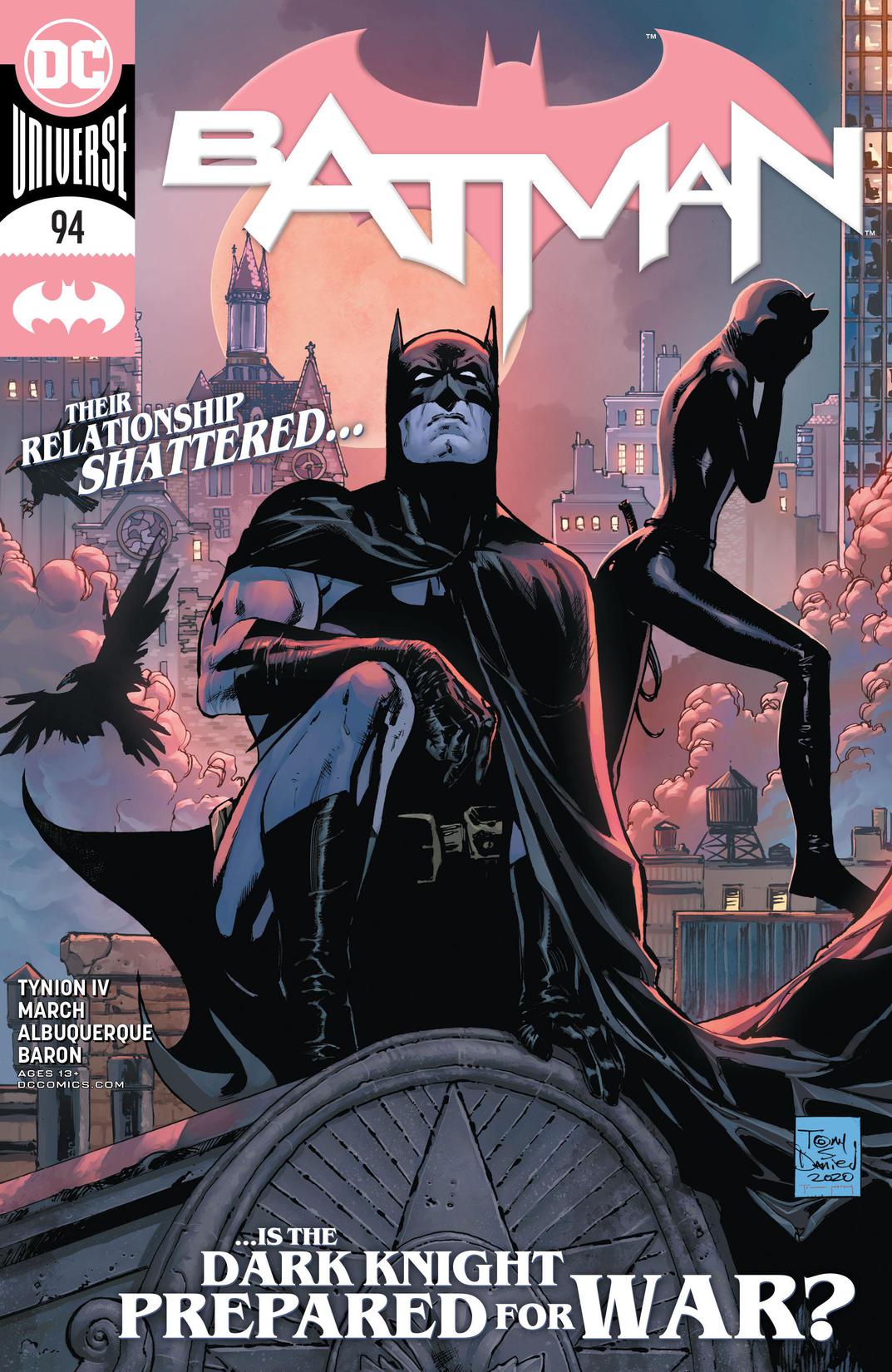 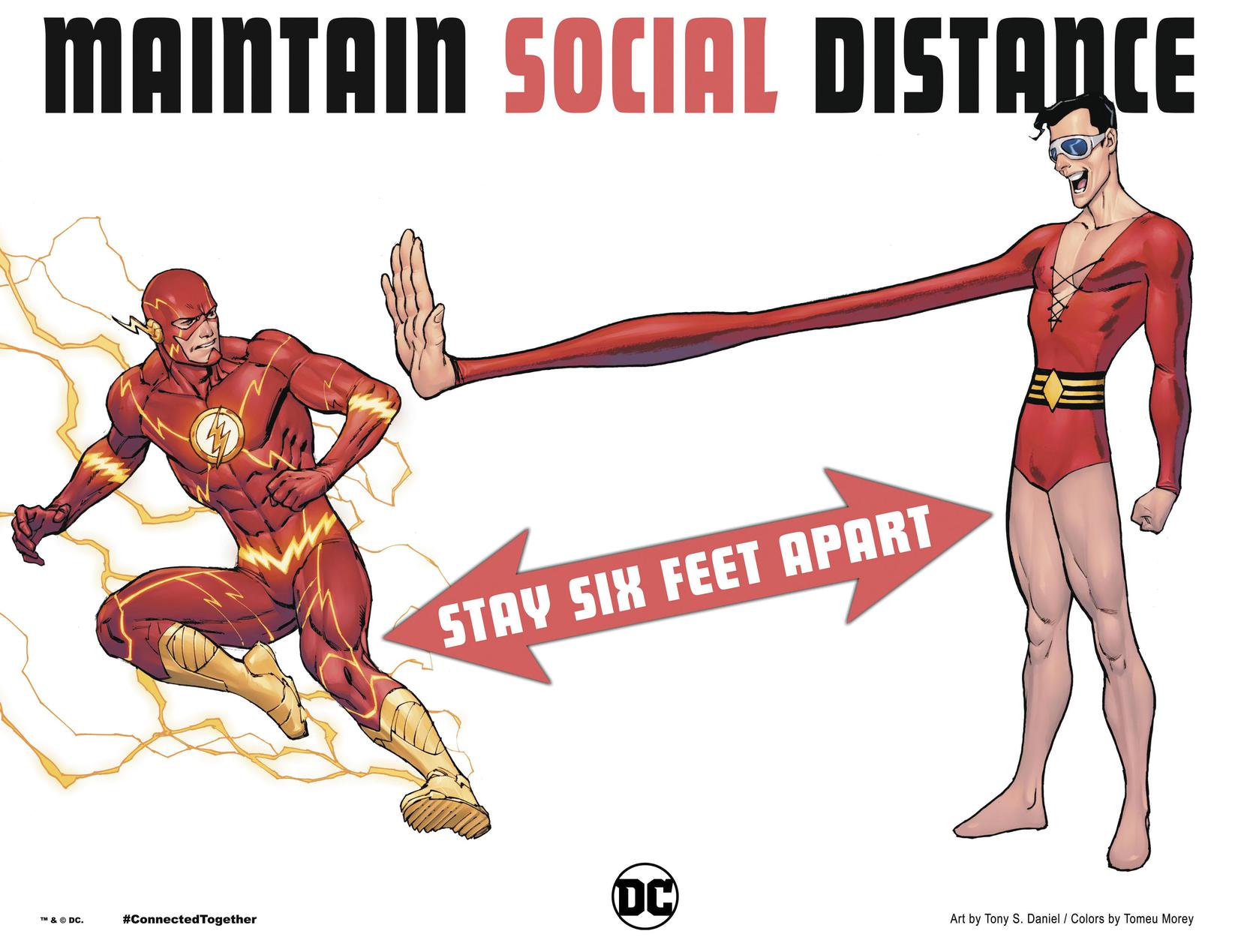 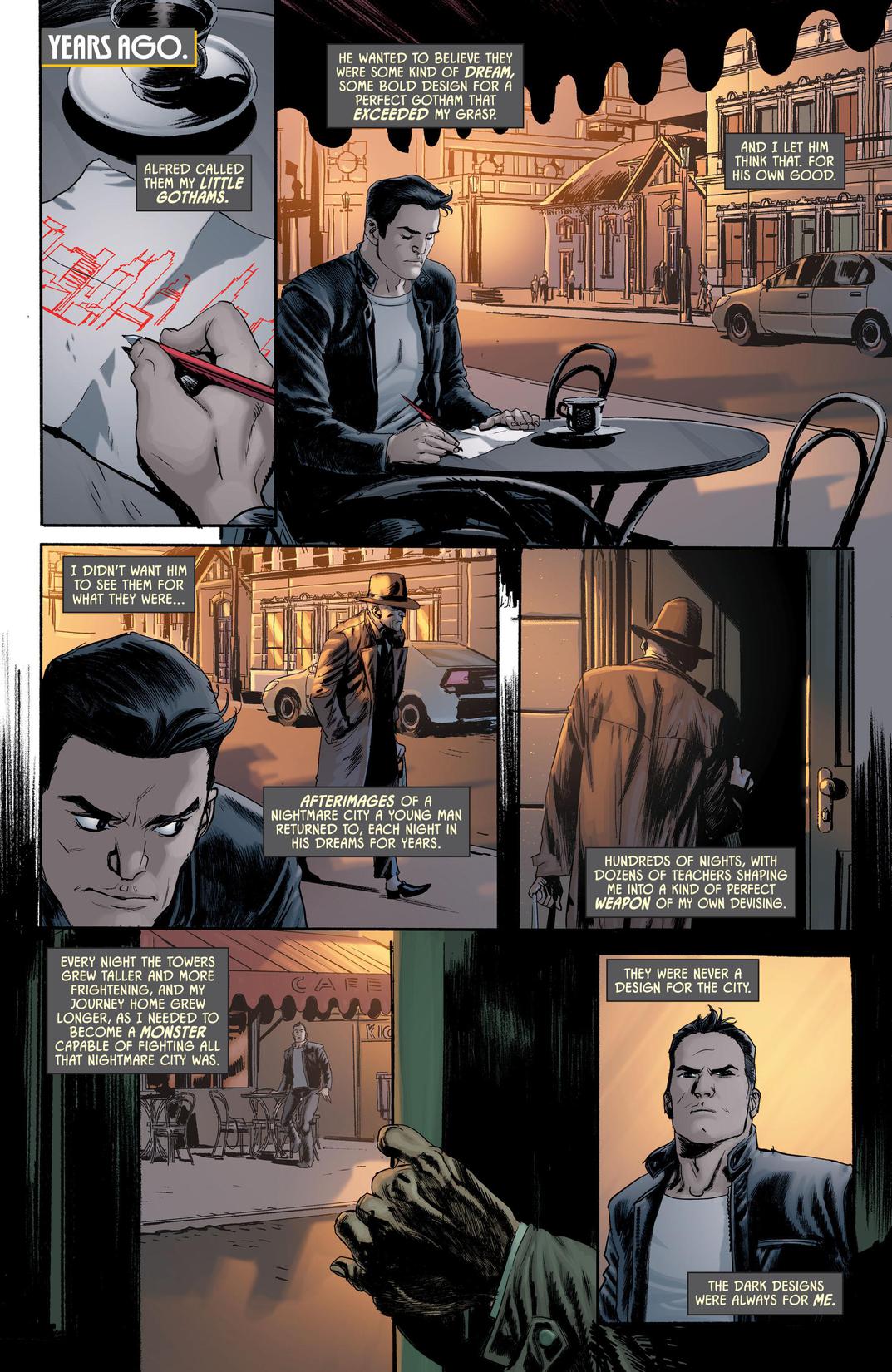 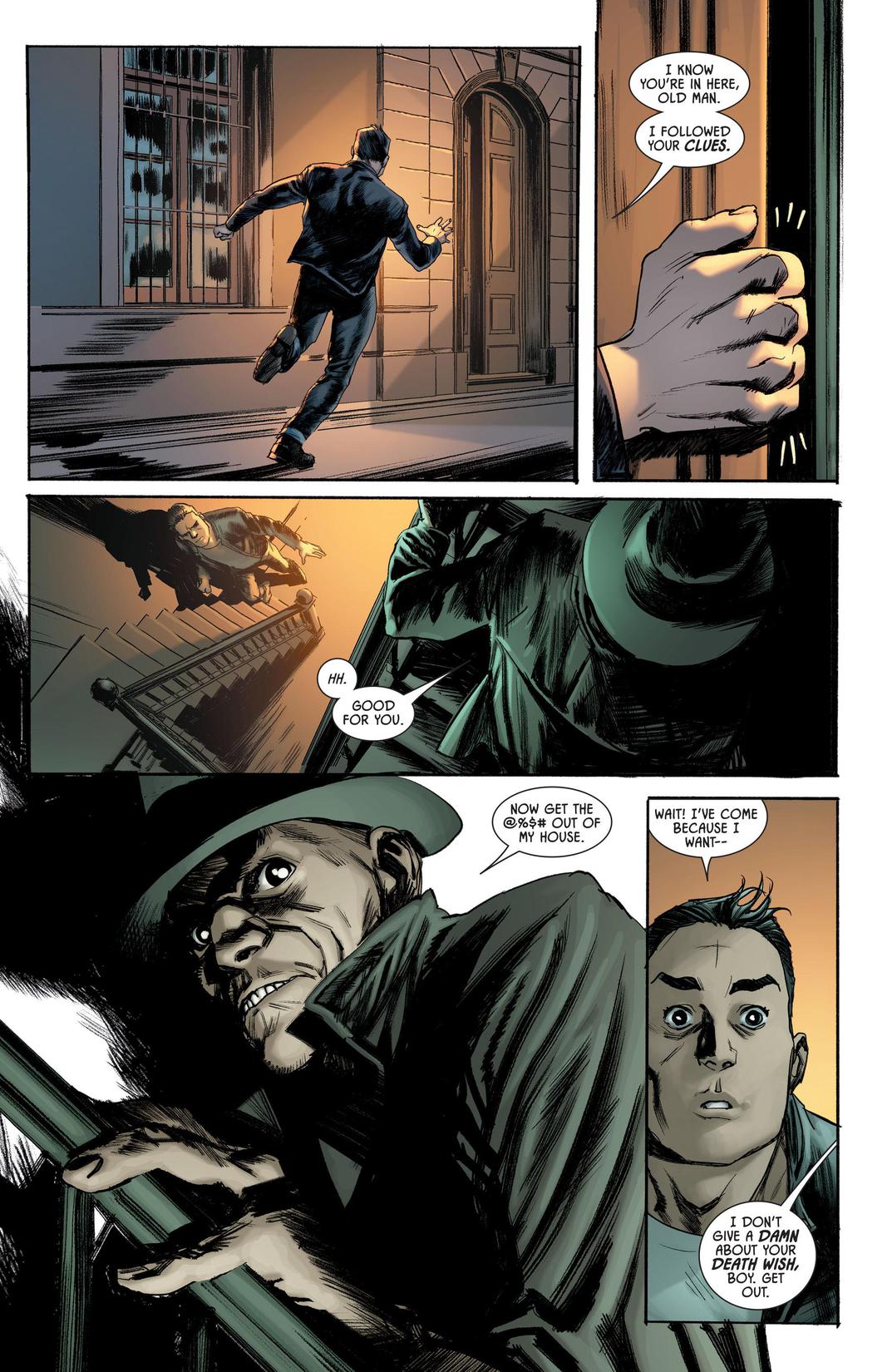 The Designer’s machinations have left Batman’s life in tatters! Gotham City’s ambitious rebuilding has skittered to a halt as new powers are rising to shape its destiny-and Batman is powerless to stop them! With no Alfred or Bat-Family to lean on, the Dark Knight stands alone against the ascendance of his greatest adversary!