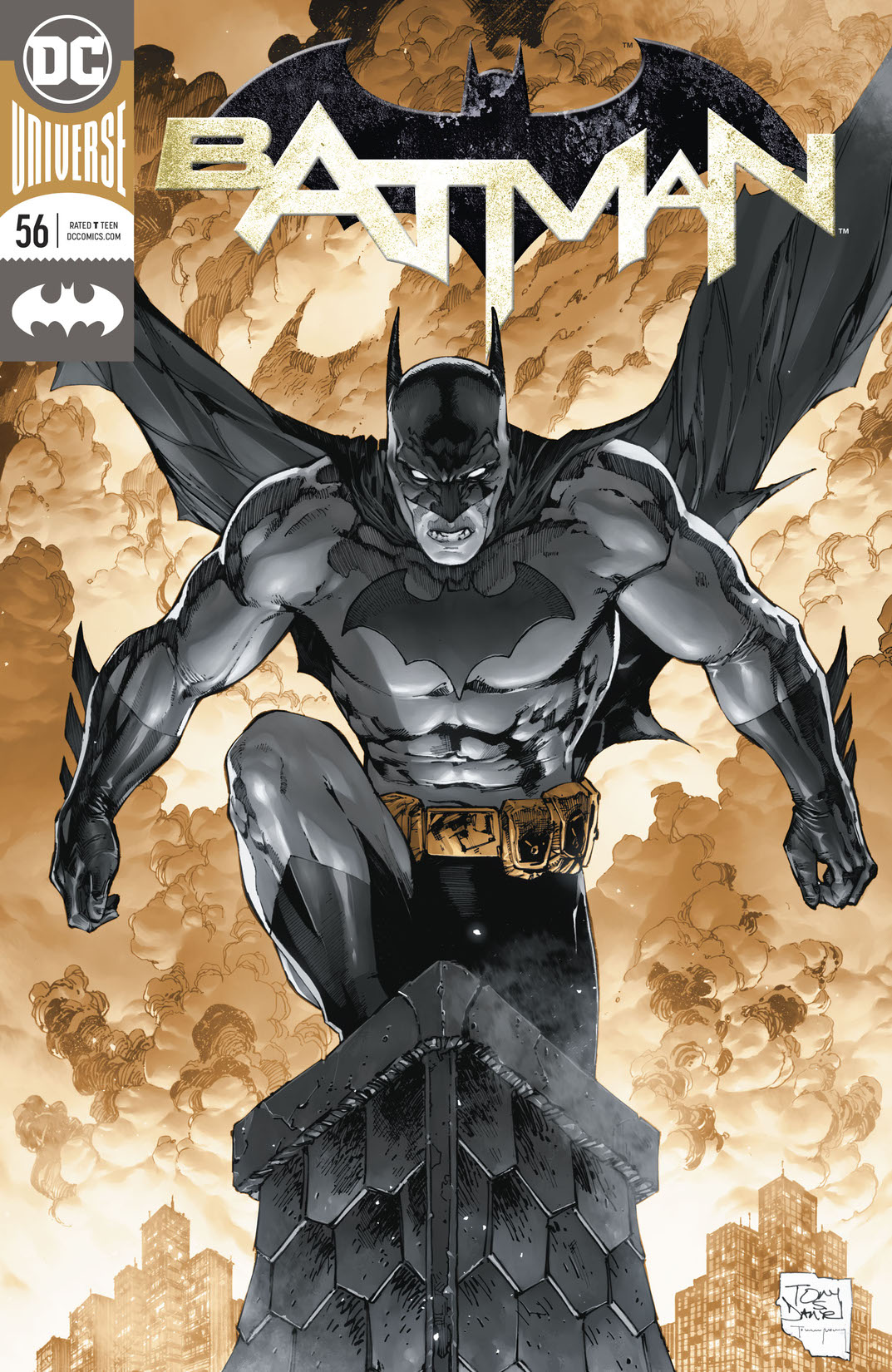 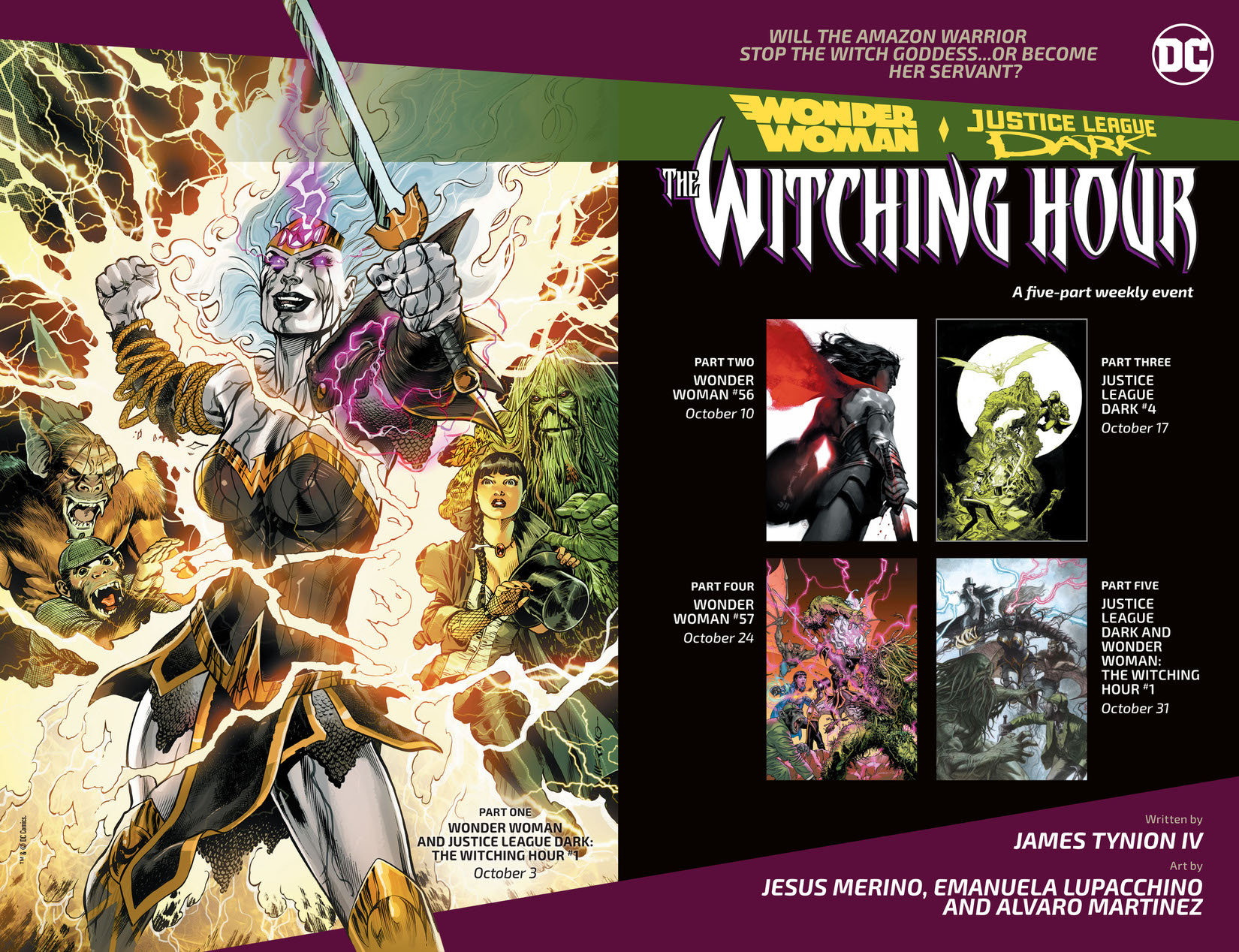 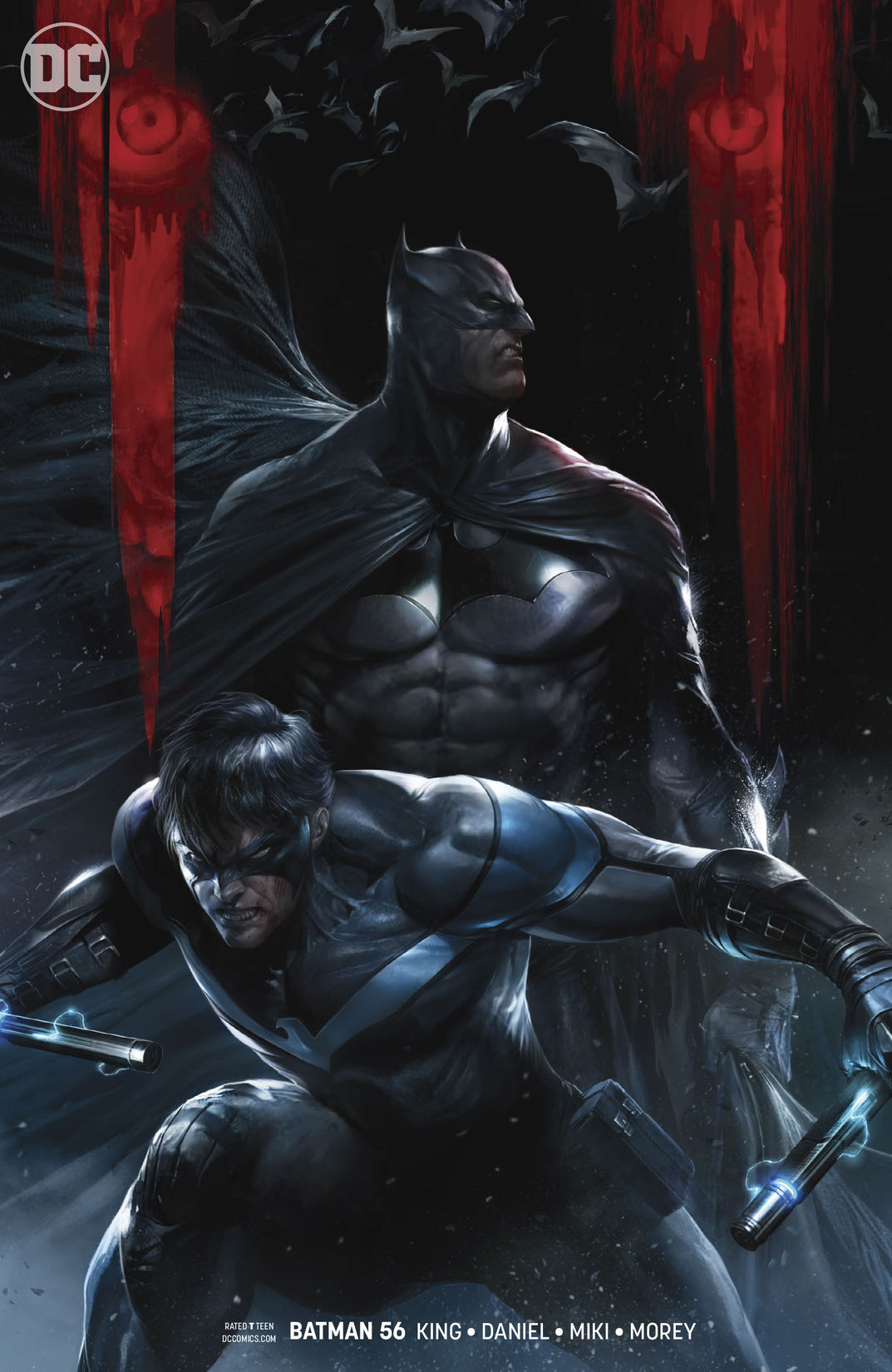 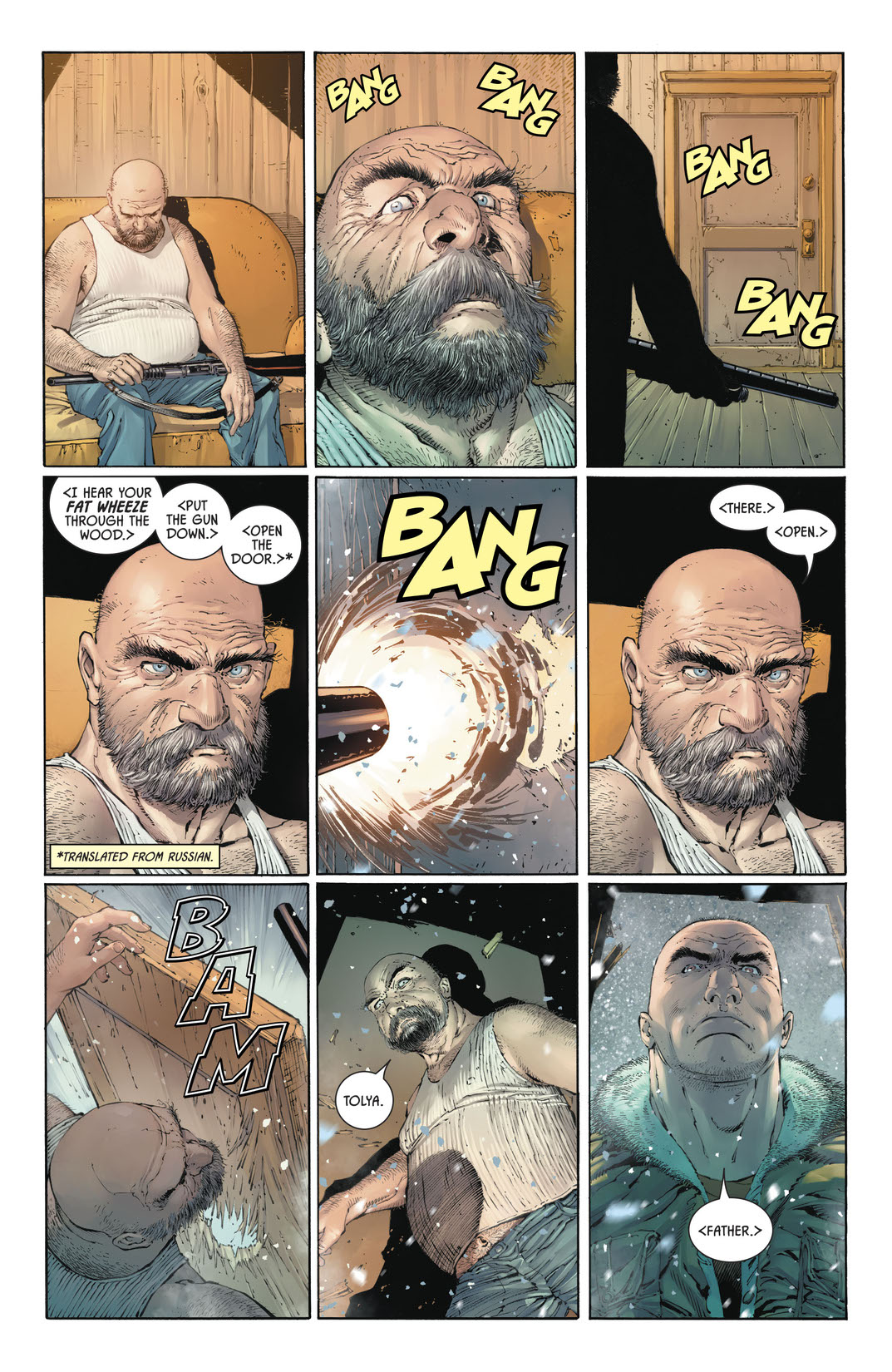 The Dark Knight’s looking to drop both the hammer and sickle on the KGBeast, whose rampage across Gotham City takes a toll on Nightwing when he’s injured in the fray. Blaming himself for his ward’s fate, Batman gets grimmer than usual—and vows to take the Russian assassin down like the Berlin Wall. Is even Gotham City ready for that much violence? The streets will run red like borscht if the Dark Knight gets his way against this Soviet scourge.