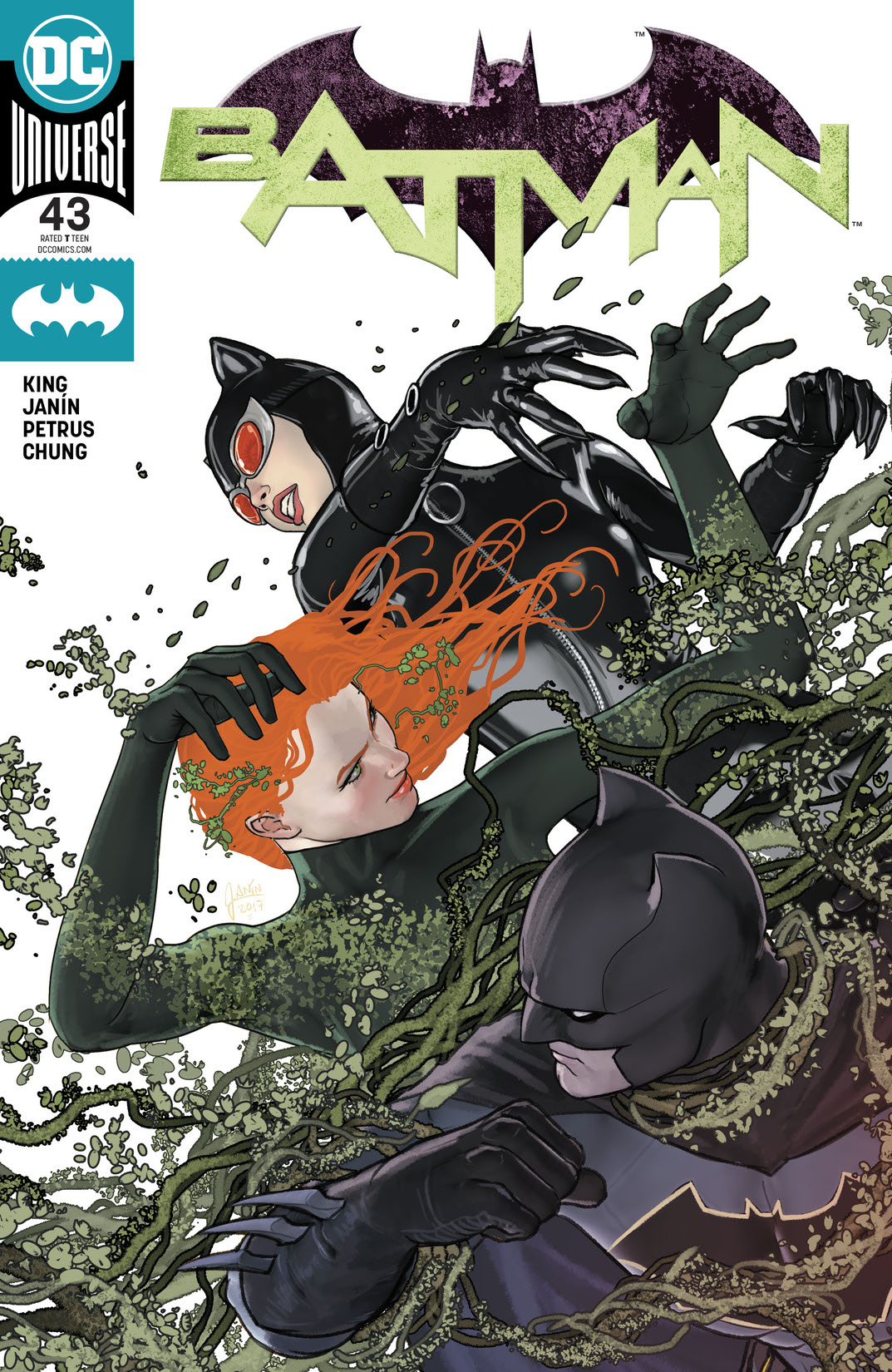 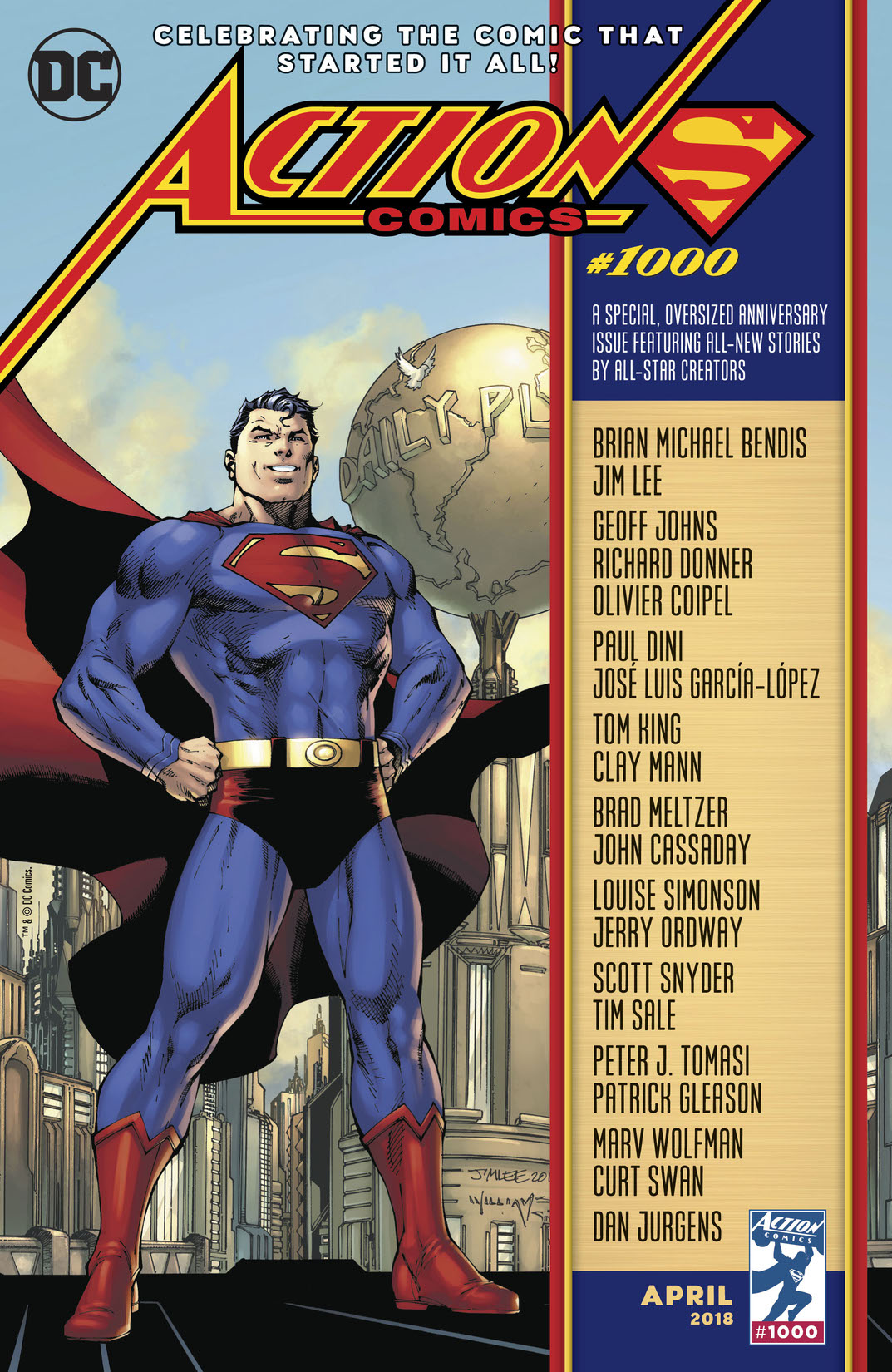 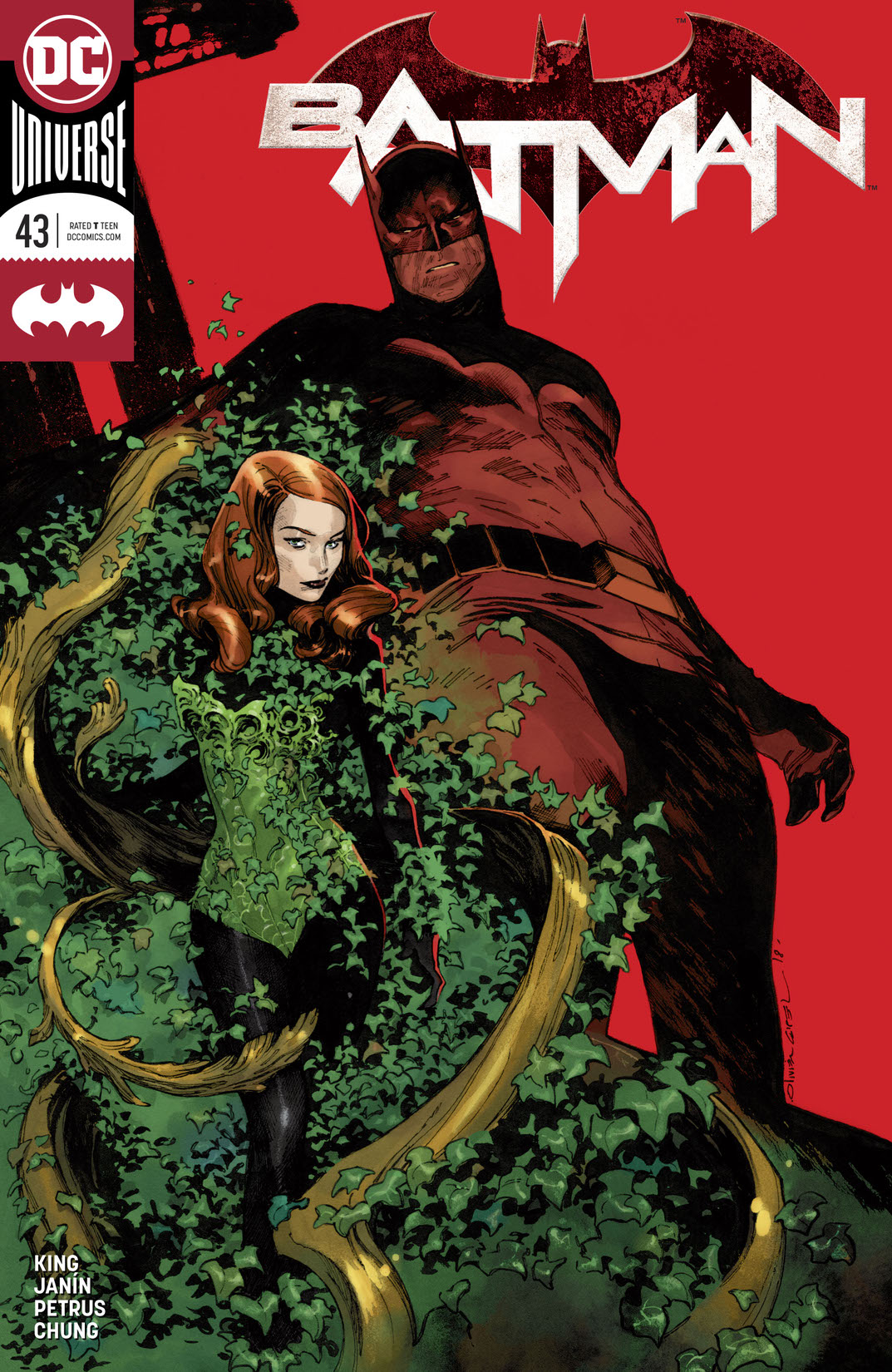 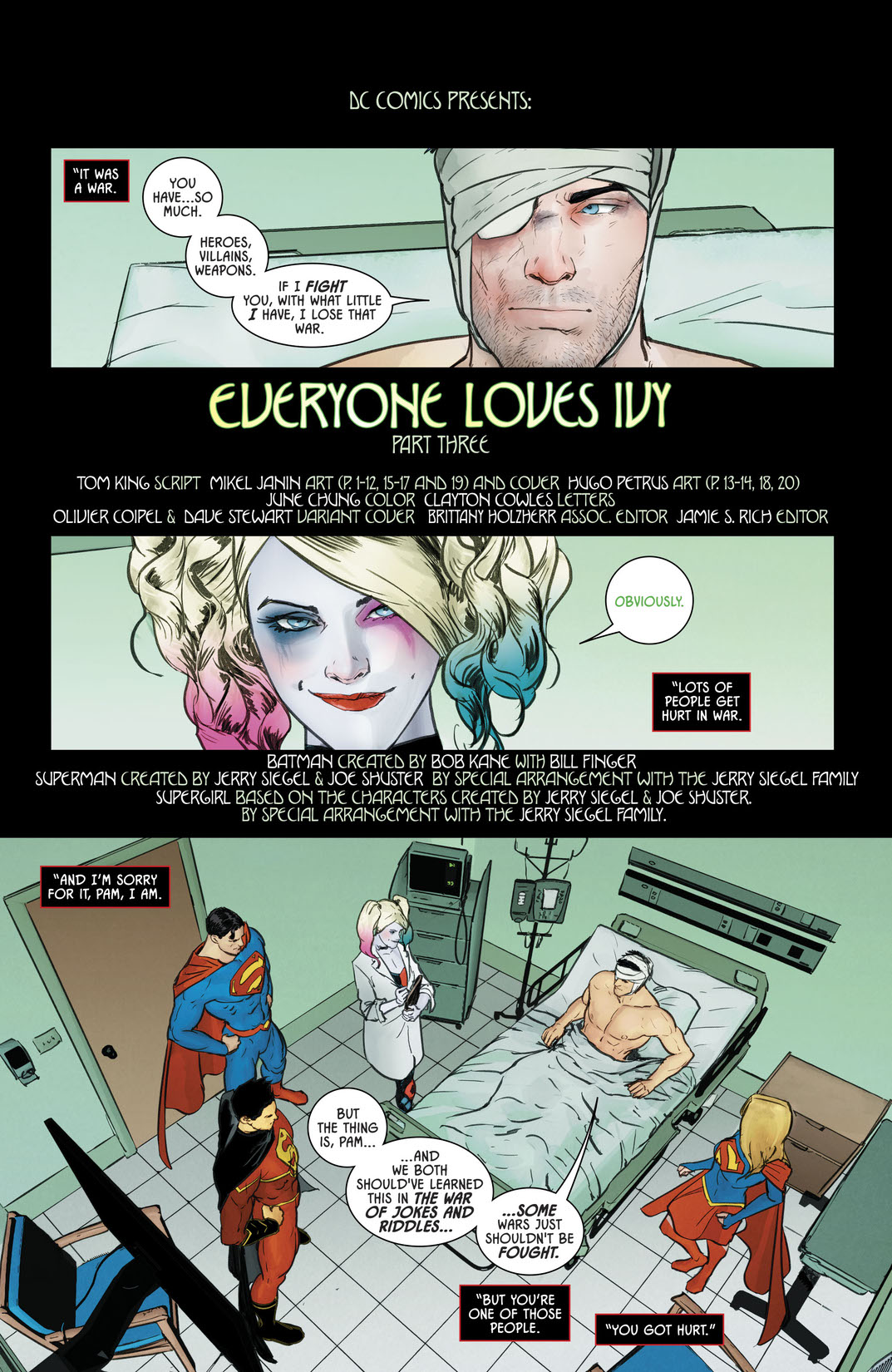 “EVERYONE LOVES IVY” part three! The quest to end Ivy’s domination heads toward a close, but can Batman offer Ivy redemption on the other side of this crime? It’s an epic showdown between the Caped Crusader and one of his most popular foes, brought to you by the creative team behind “THE WAR OF JOKES AND RIDDLES.”