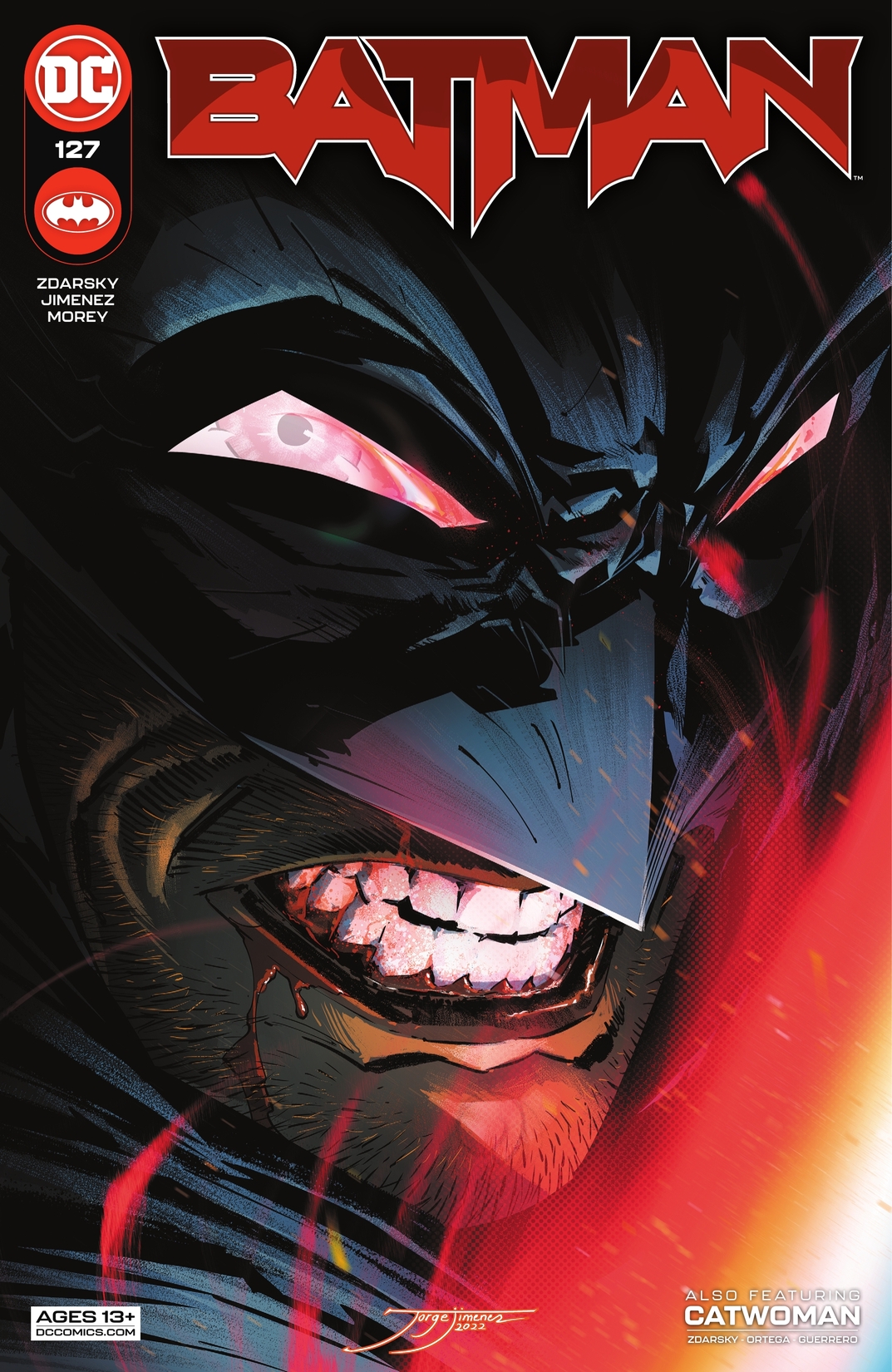 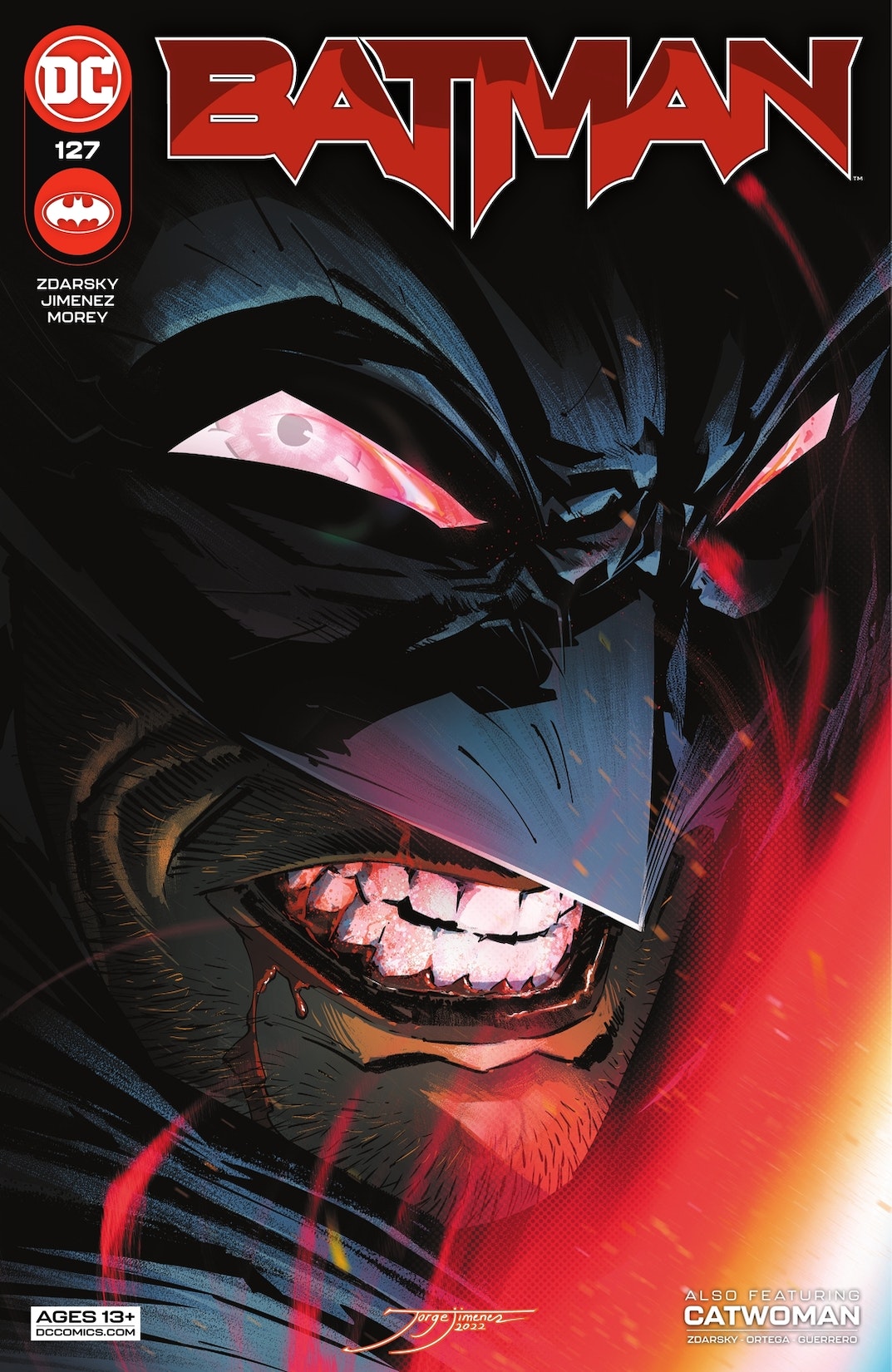 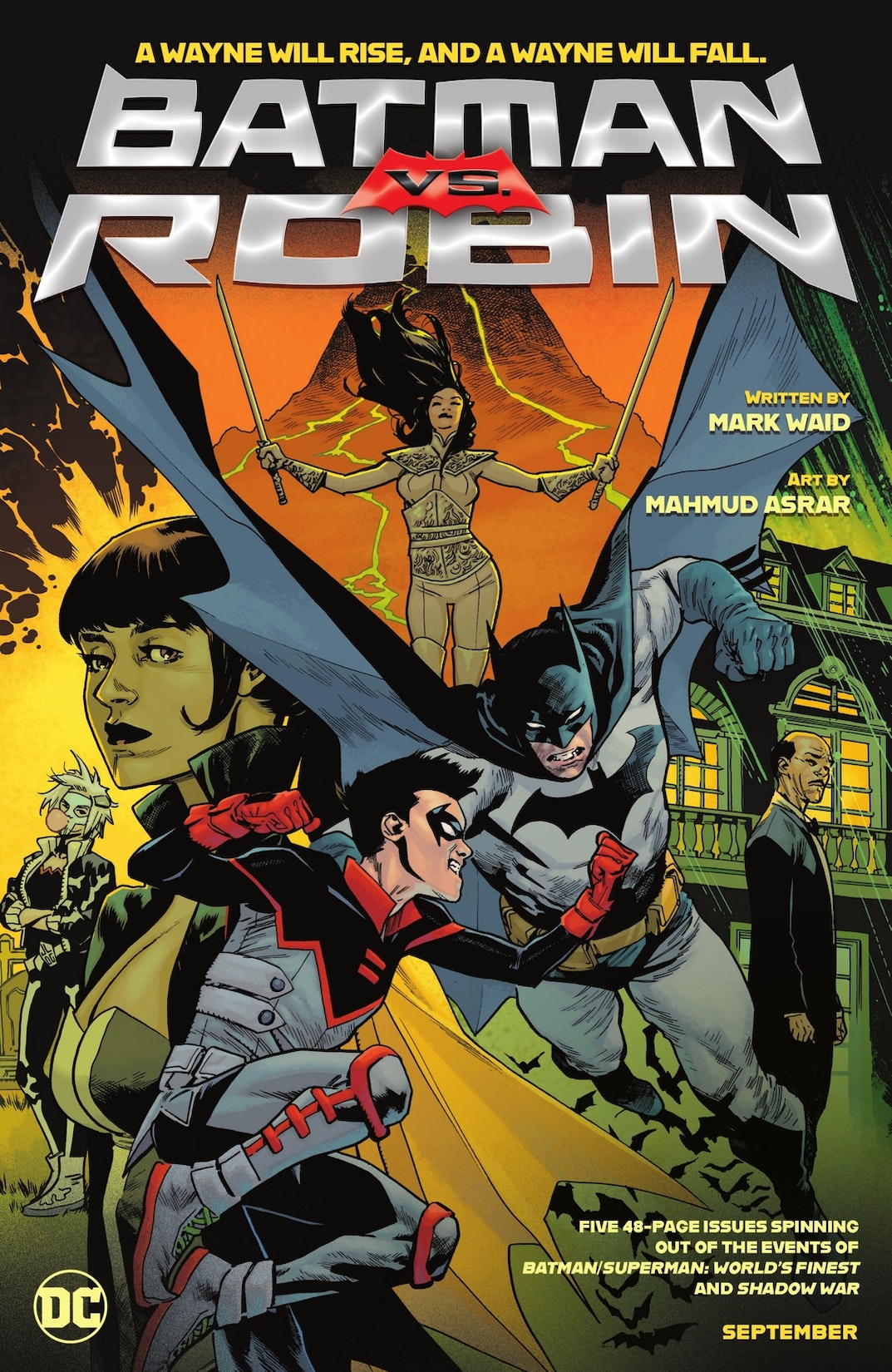 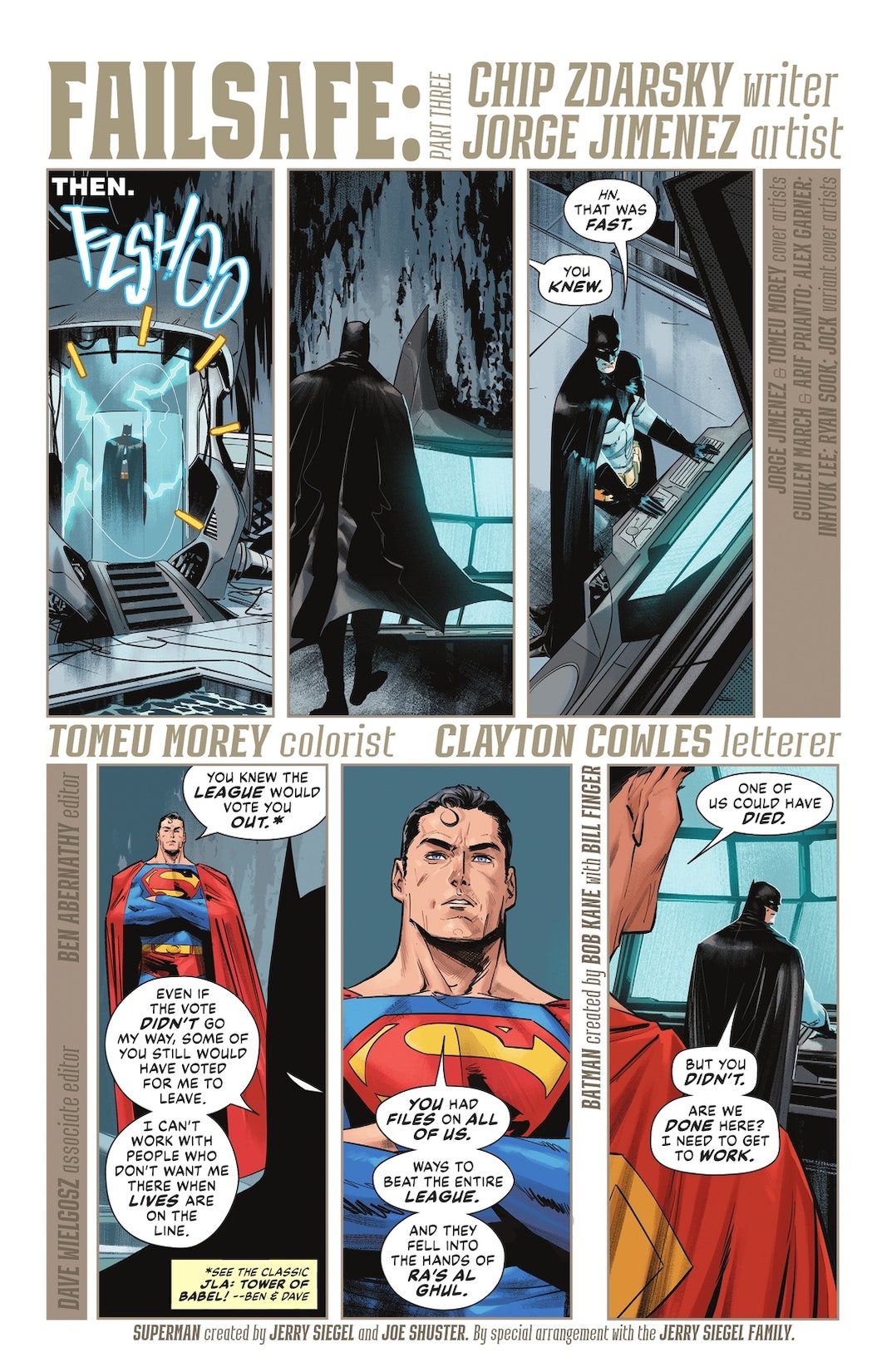 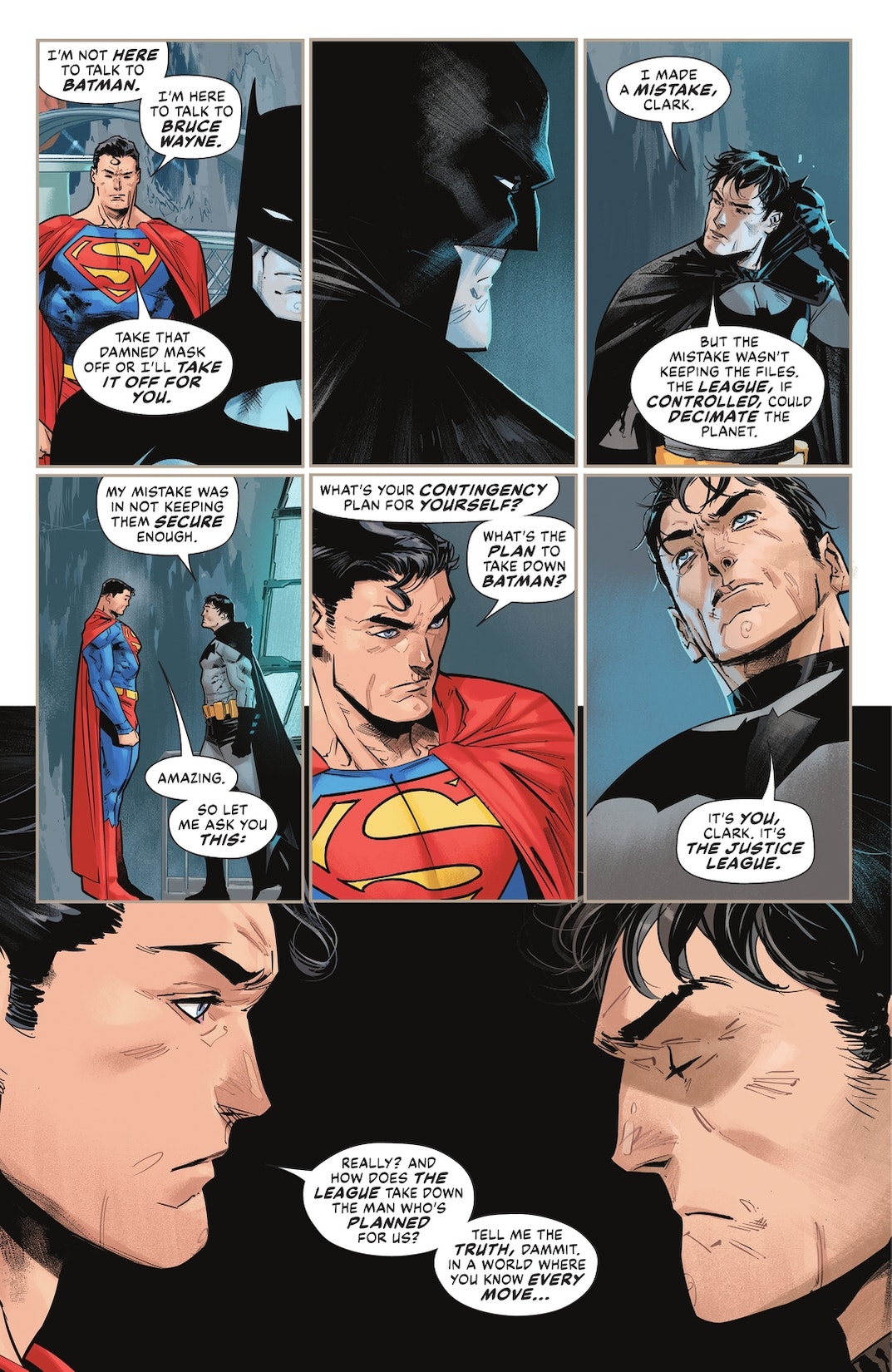 With brutal efficiency Failsafe hunts the Dark Knight, leaving a trail of injured heroes! Batman retreats to the manor as he prepares for a final assault…will the last few surprises he has in store be enough?