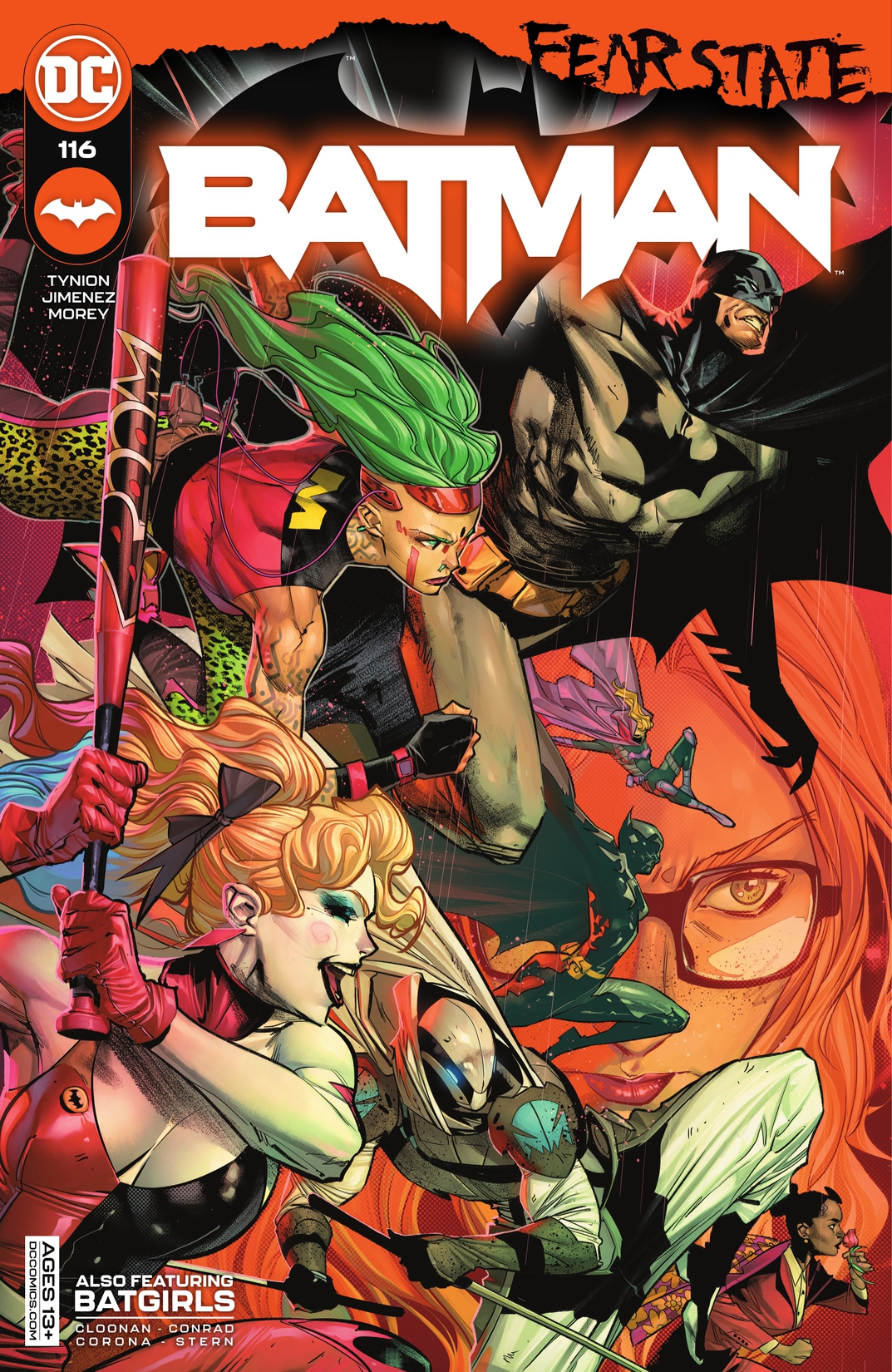 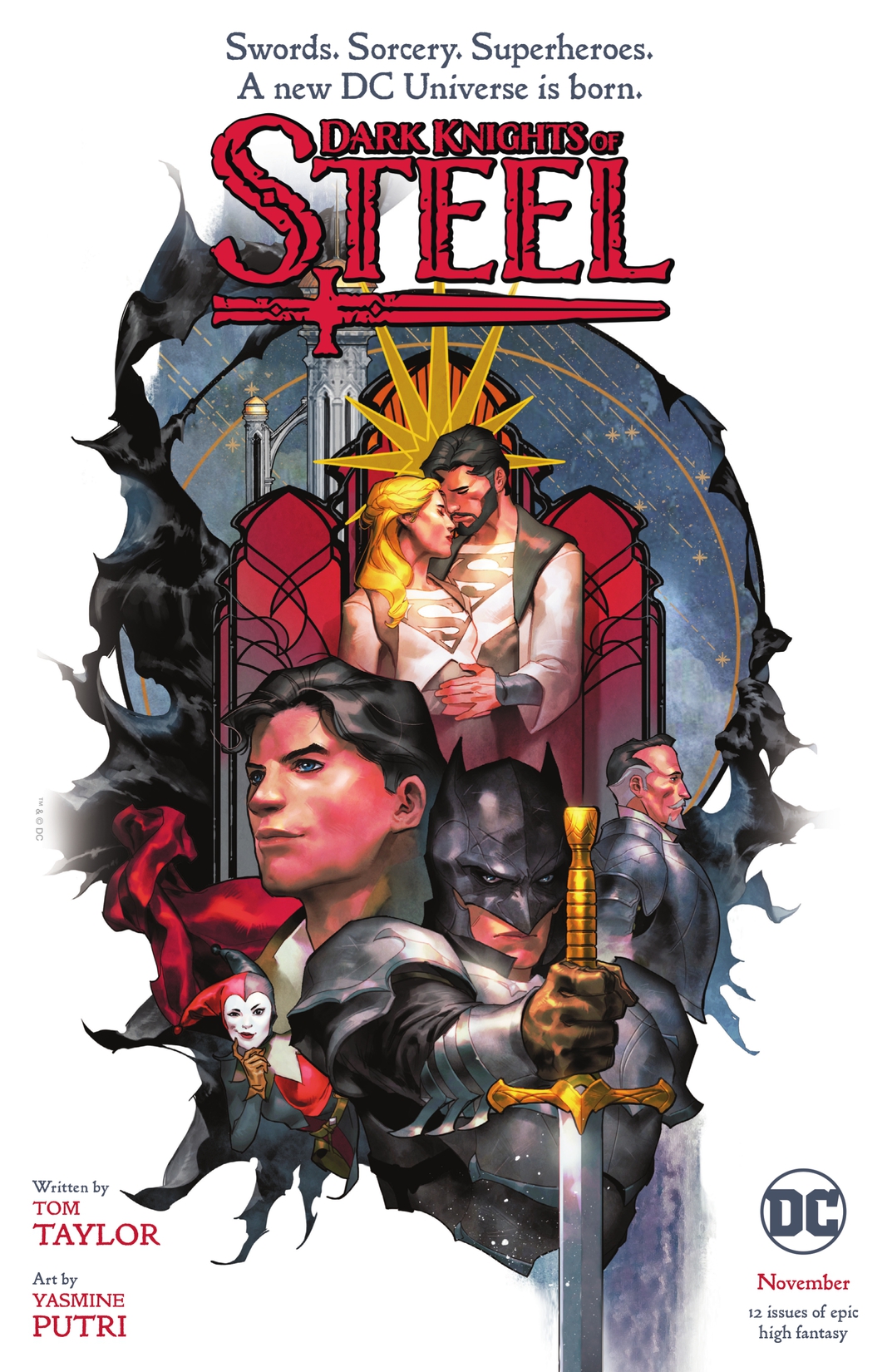 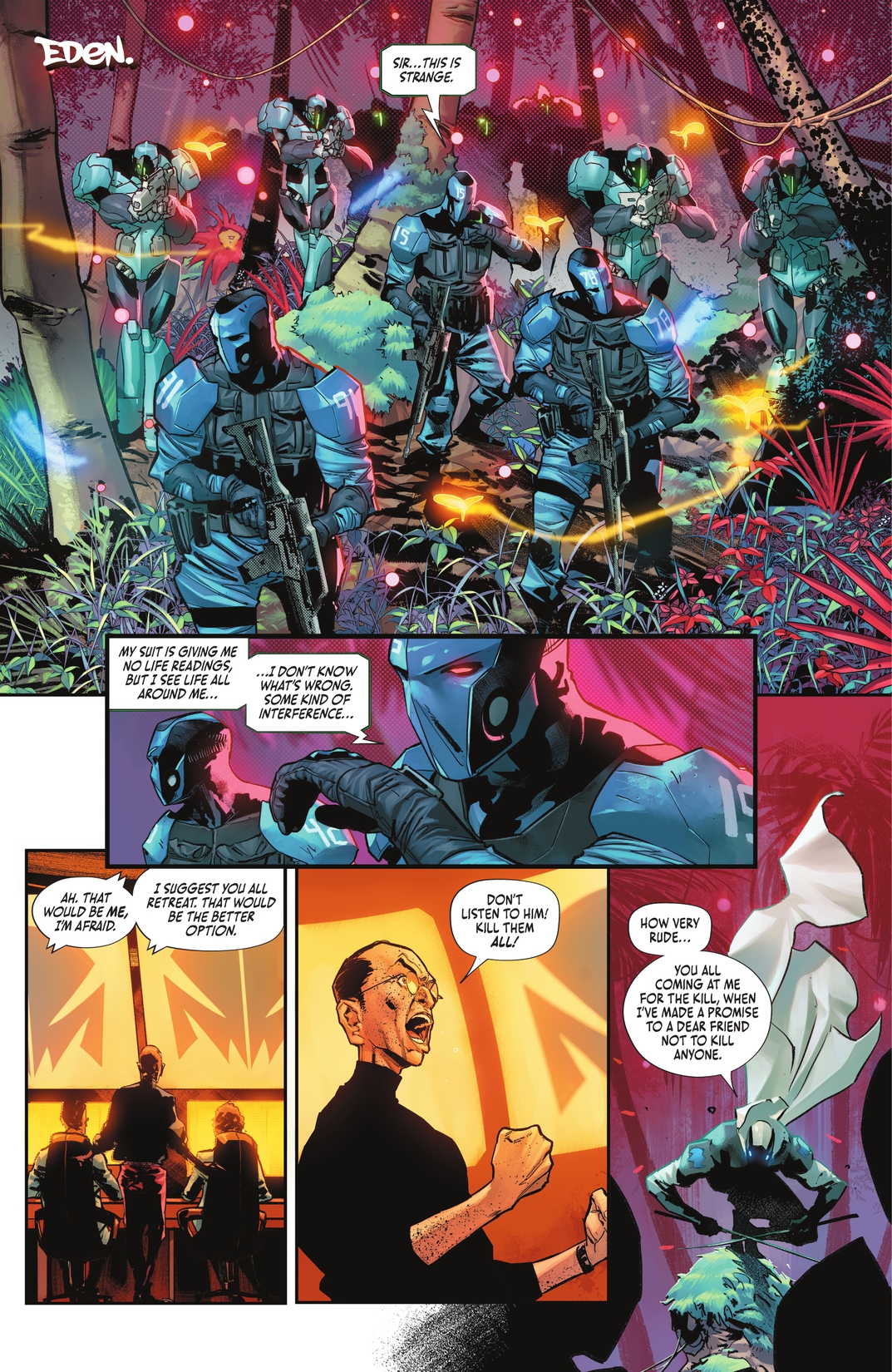 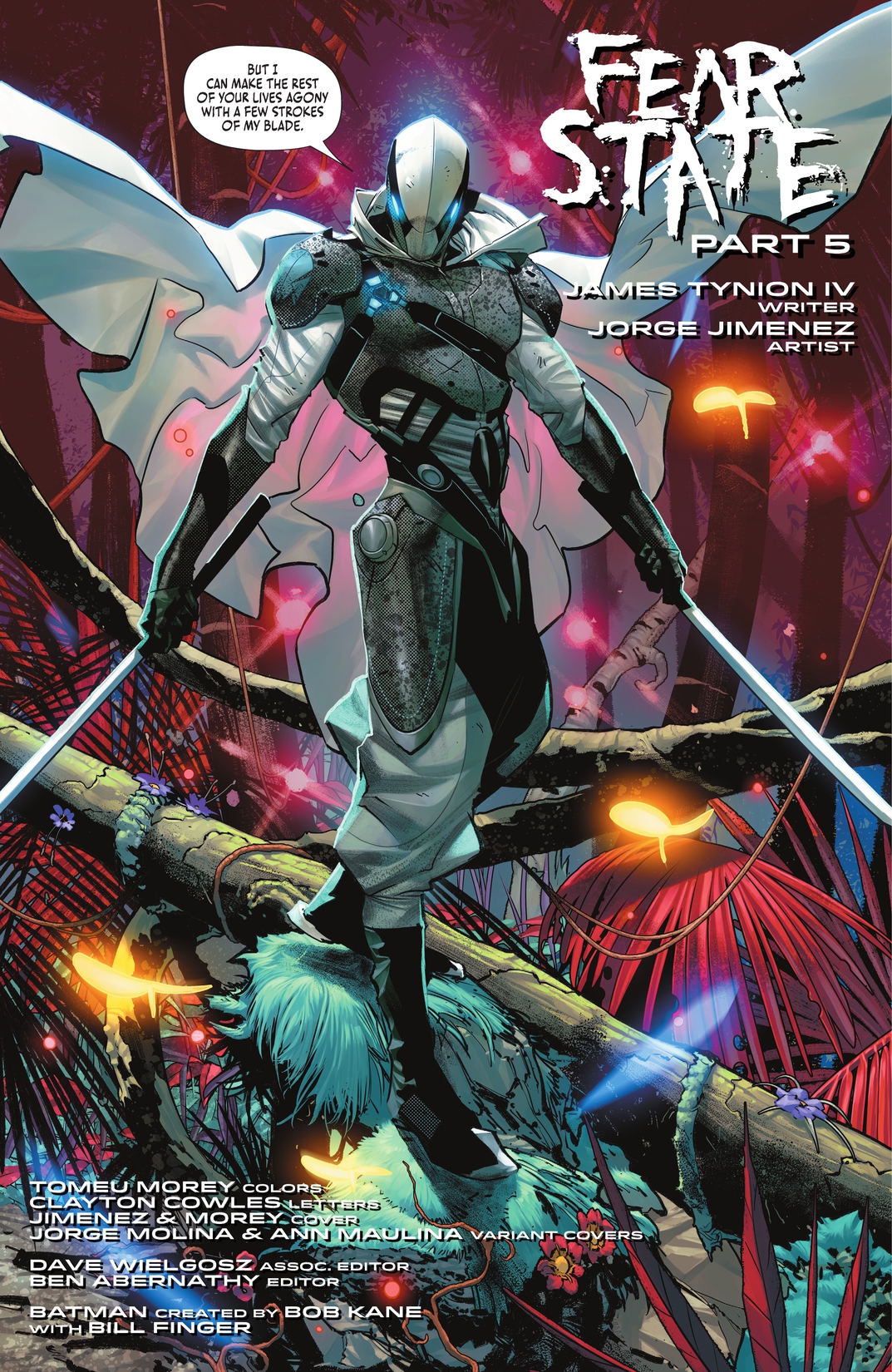 The only thing standing between an insane, heavily armed Peacekeeper-01 and a high body count in Gotham City is Batman. Their first bout didn’t go well for the Dark Knight, but the city is on the line and he can’t let the Scarecrow’s master plan come to fruition…and whose side is Miracle Molly truly on? The penultimate chapter of “Fear State”! Backup: With the Bat comms unreliable, Oracle has instructed the Batgirls to stay in the Clock Tower while she and Nightwing investigate who’s behind the Oracle Network hacks. But with the Magistrate’s forces instructed to attack the Clock Tower, will the Batgirls make it out before it’s too late?