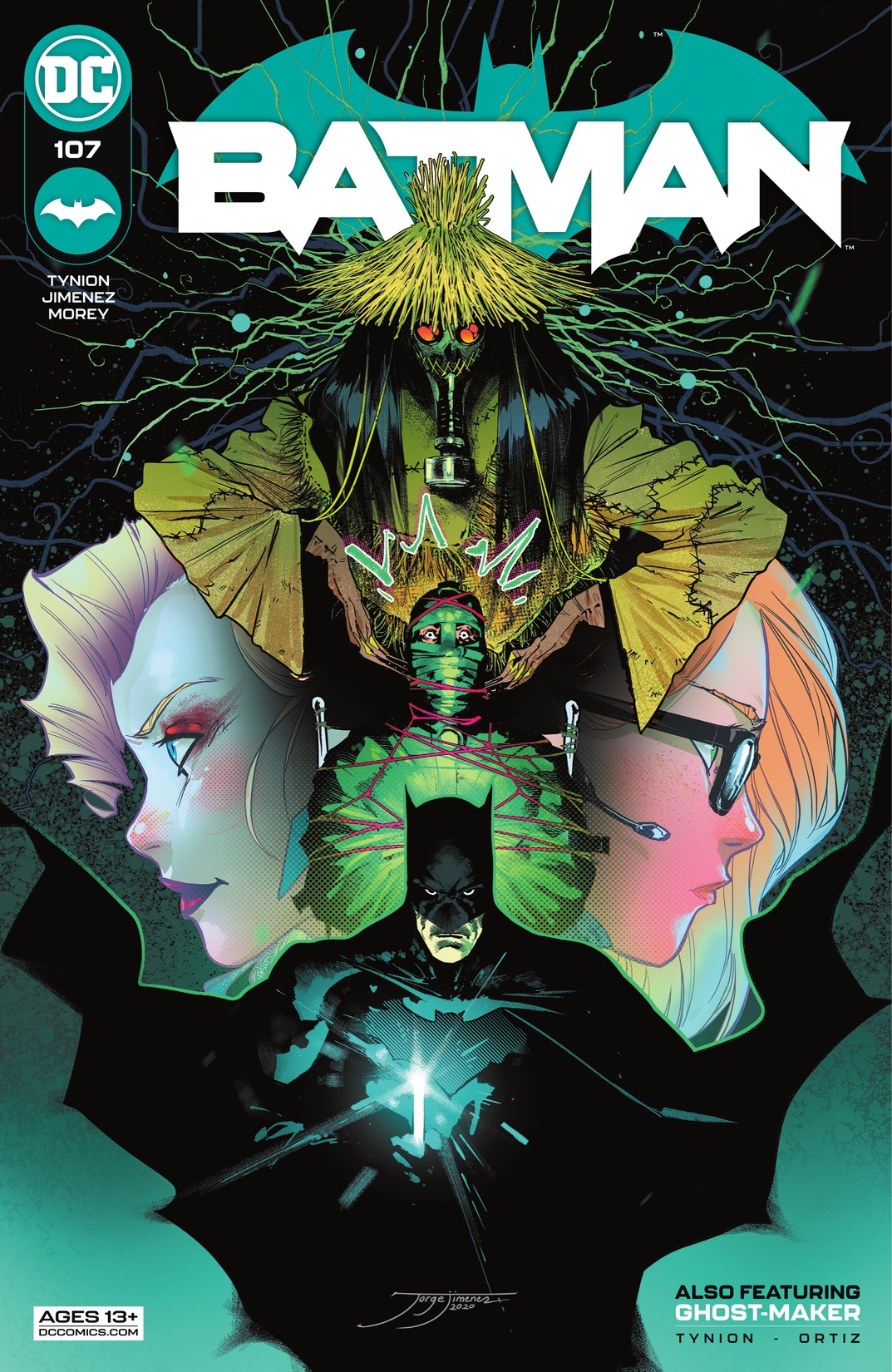 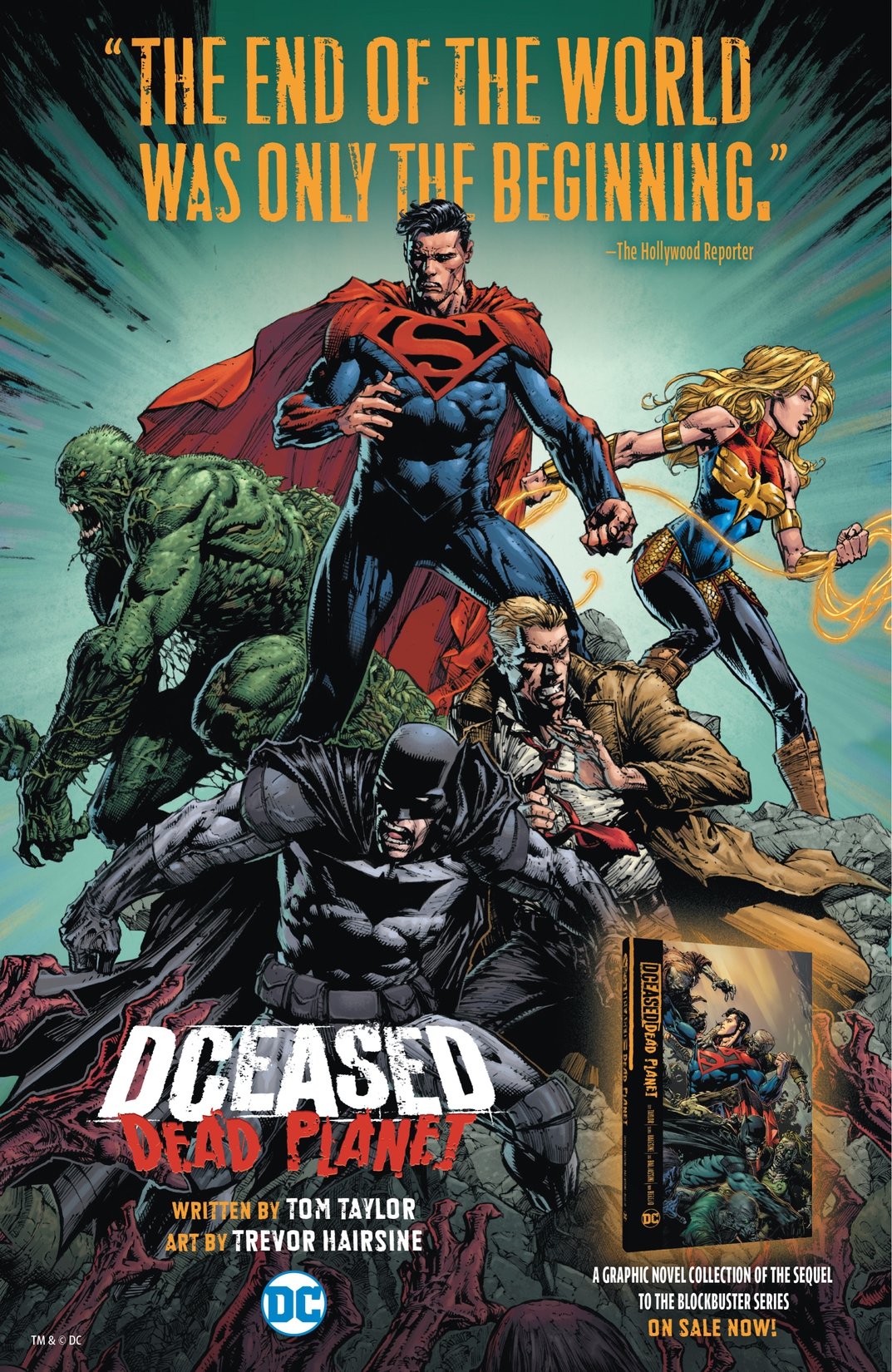 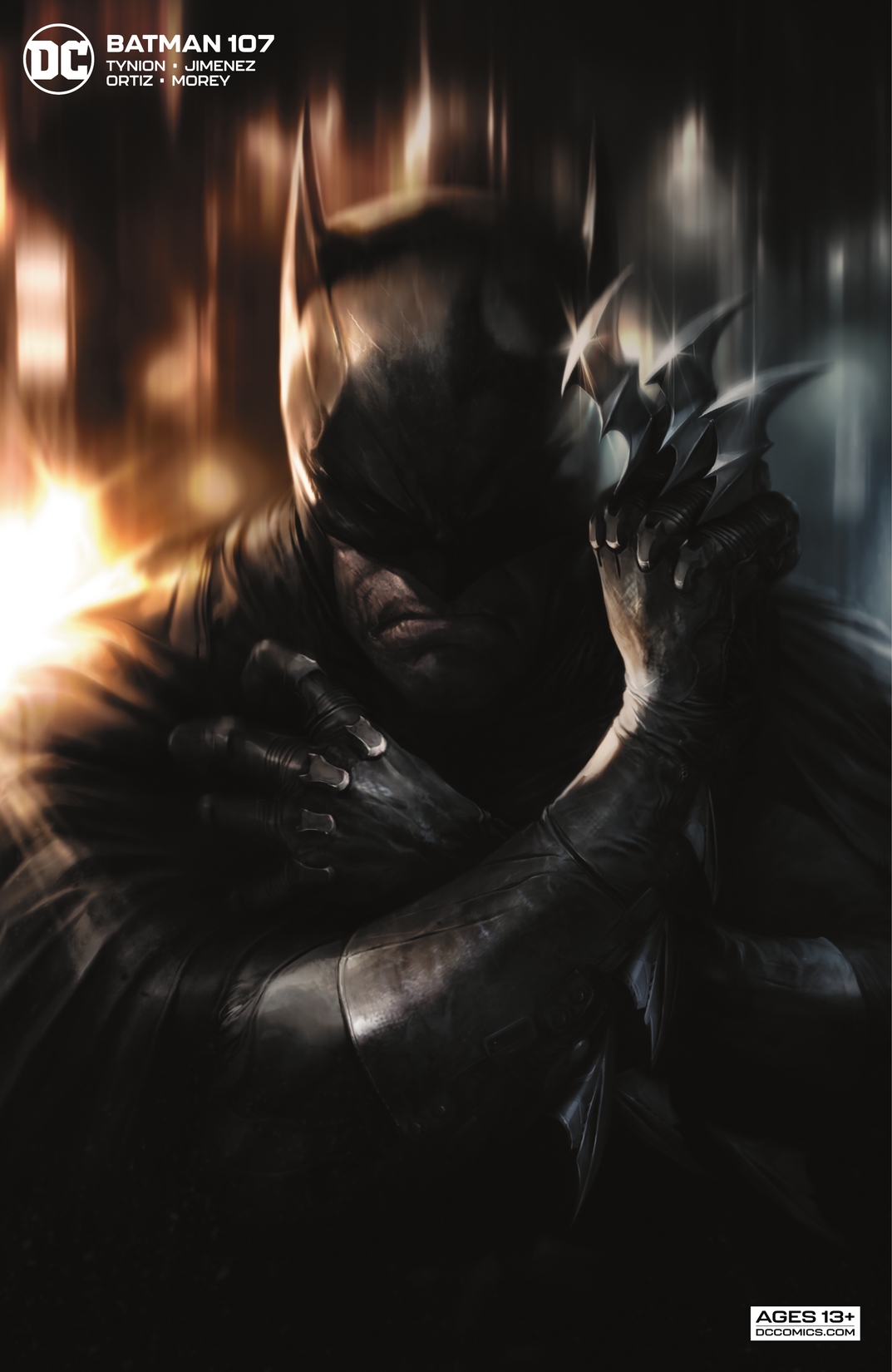 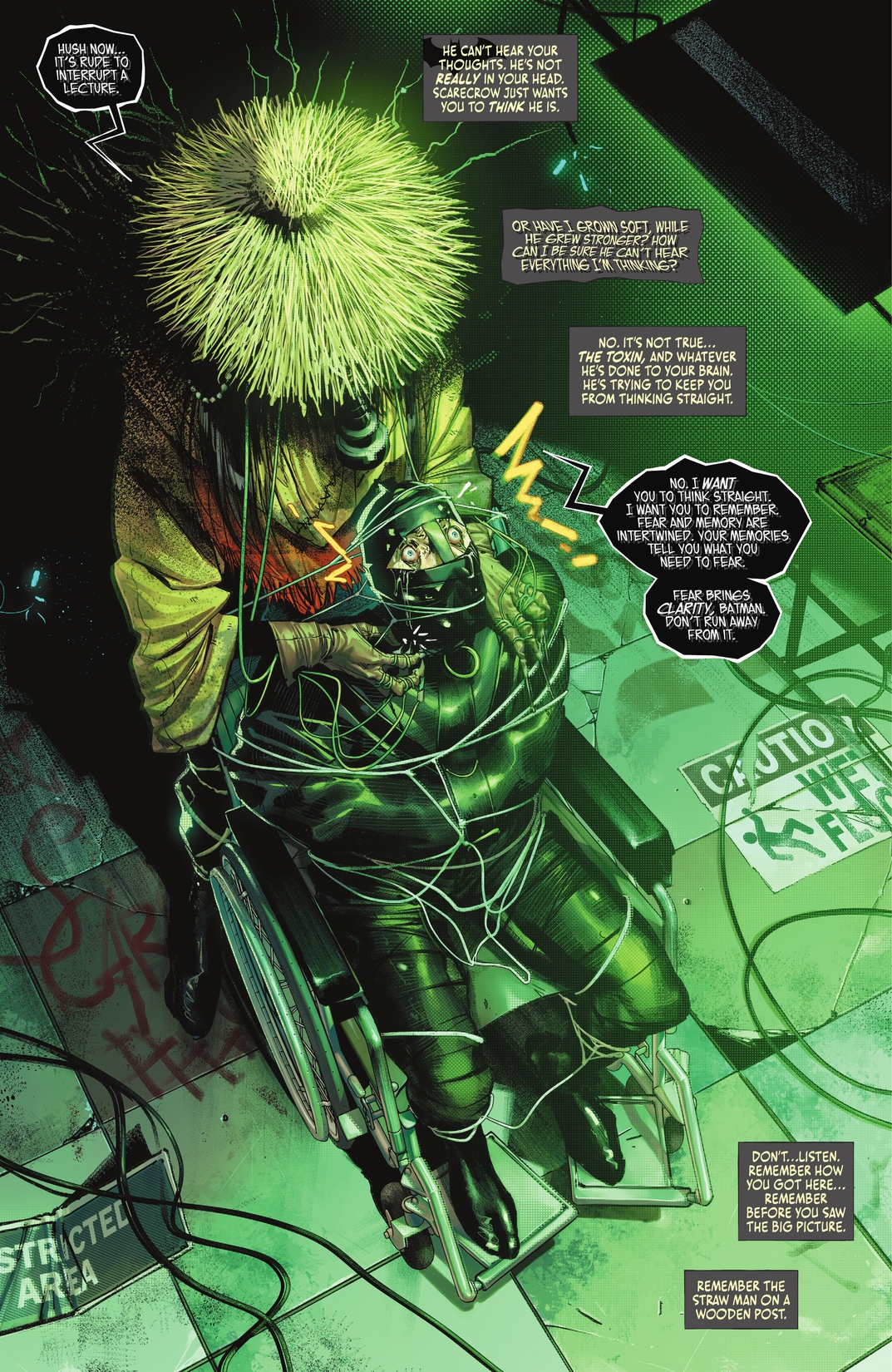 Tensions are sky-high in Gotham City following the events at Arkham Asylum, and public opinion and unrest are starting to boil over. The Dark Knight has his hands full juggling the investigation of the reappearance of an old enemy and the rise of a new gang in Gotham called the Unsanity Collective...Gotham City is getting more dangerous by the minute! Plus, in part one of “Legend of the Ghost-Maker,” James Tynion IV and Ricardo Lopez Ortiz tell the most insane tale of action and adventure featuring Batman’s frenemy Ghost-Maker! This one is not to be missed!