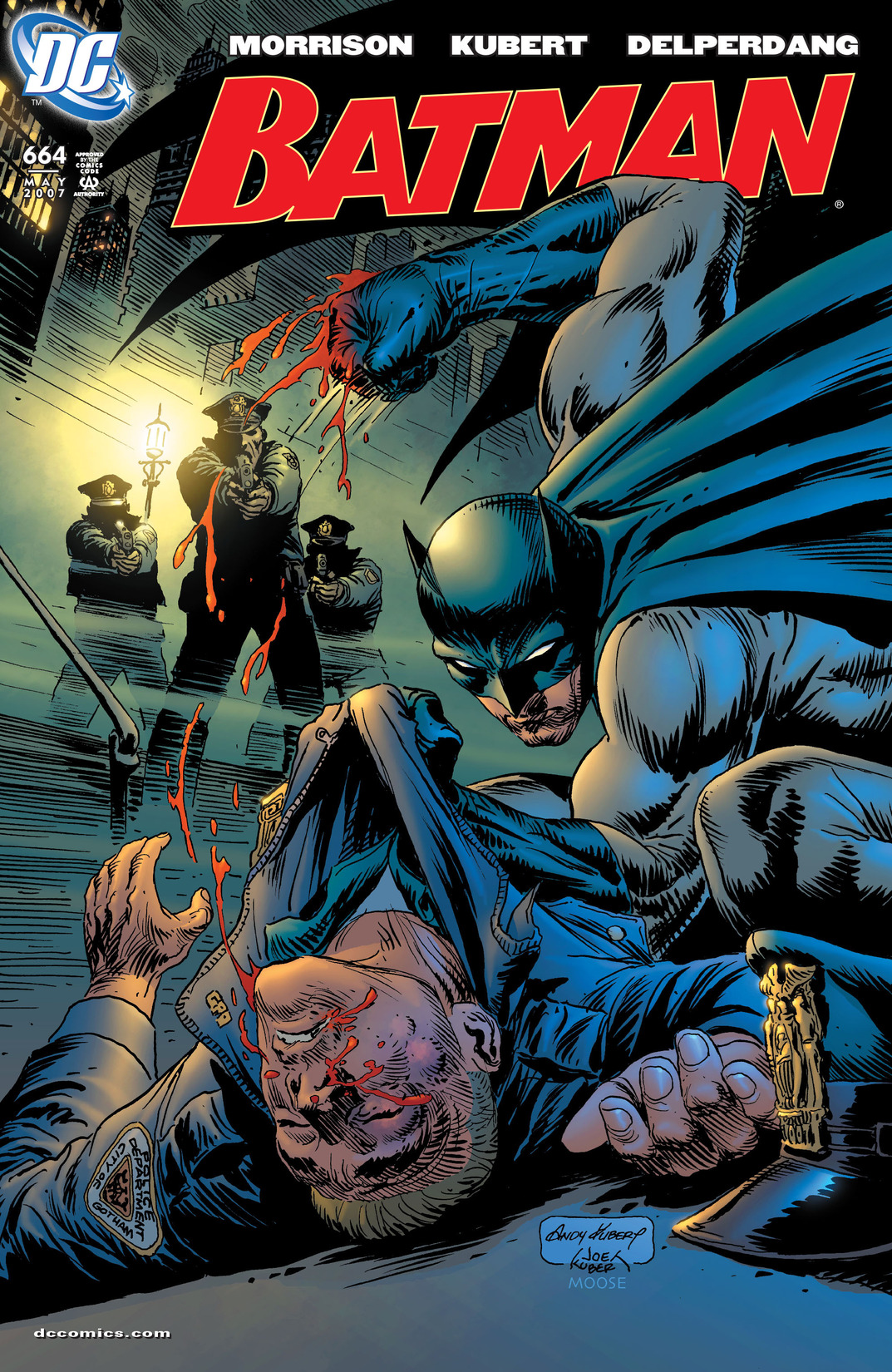 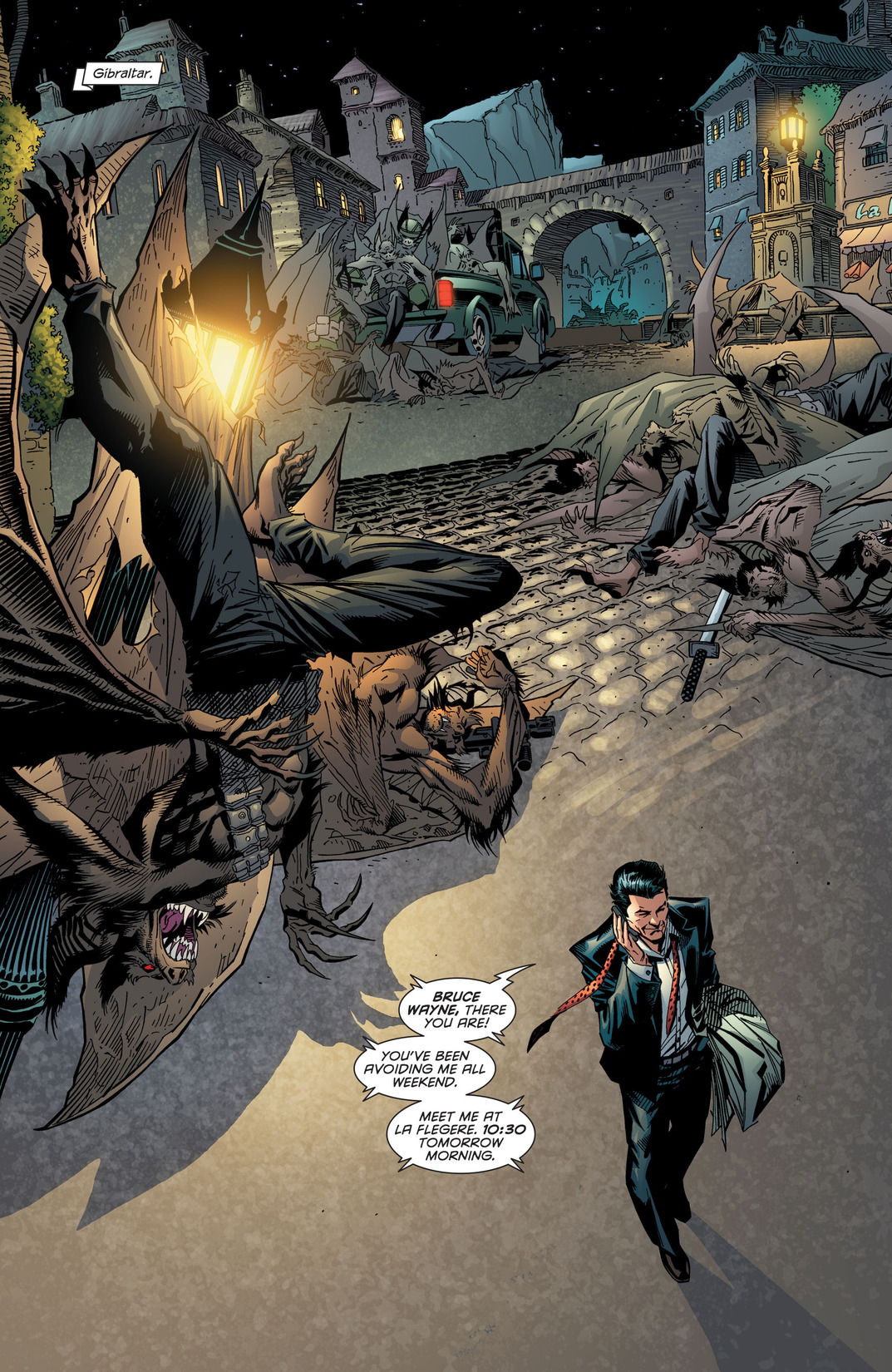 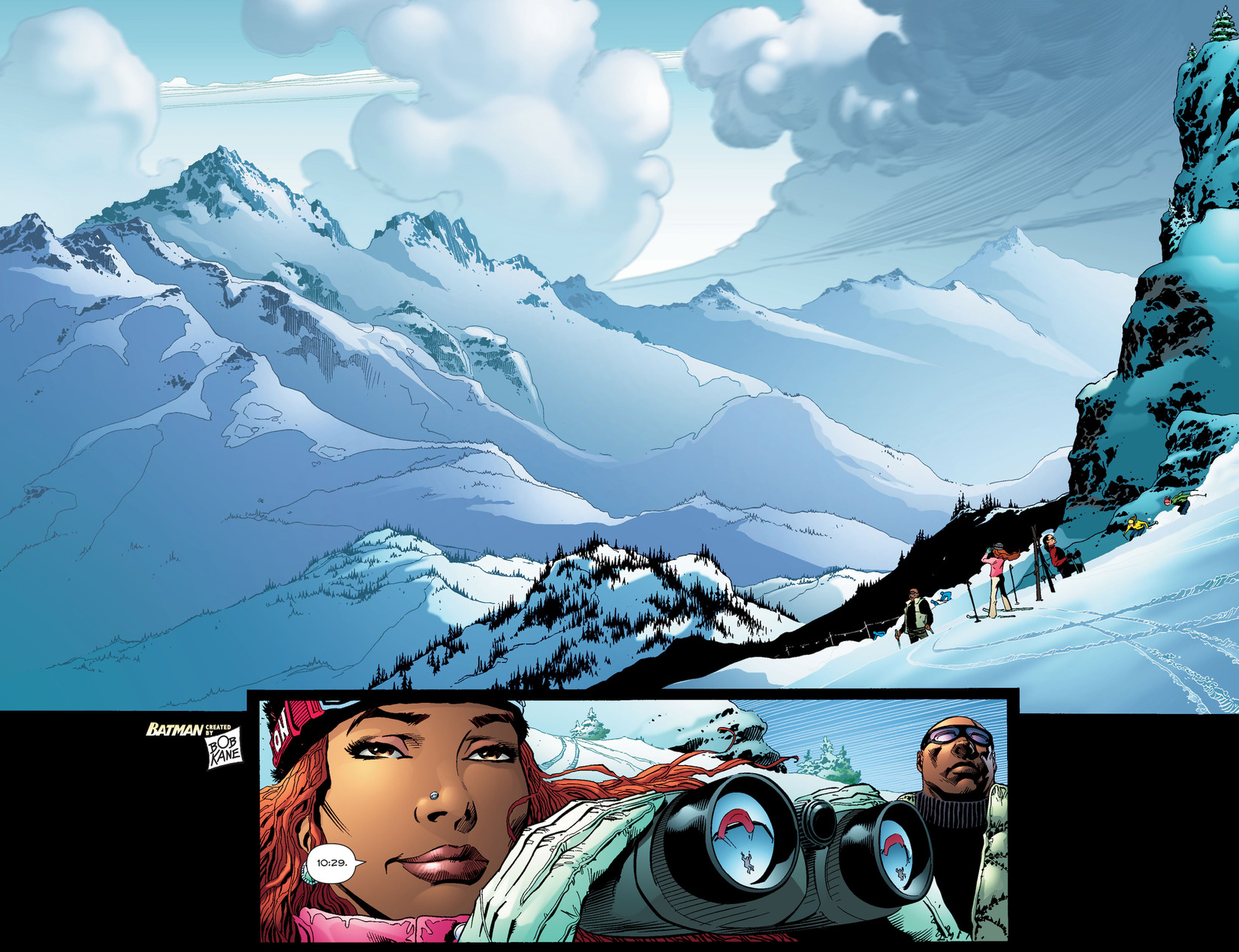 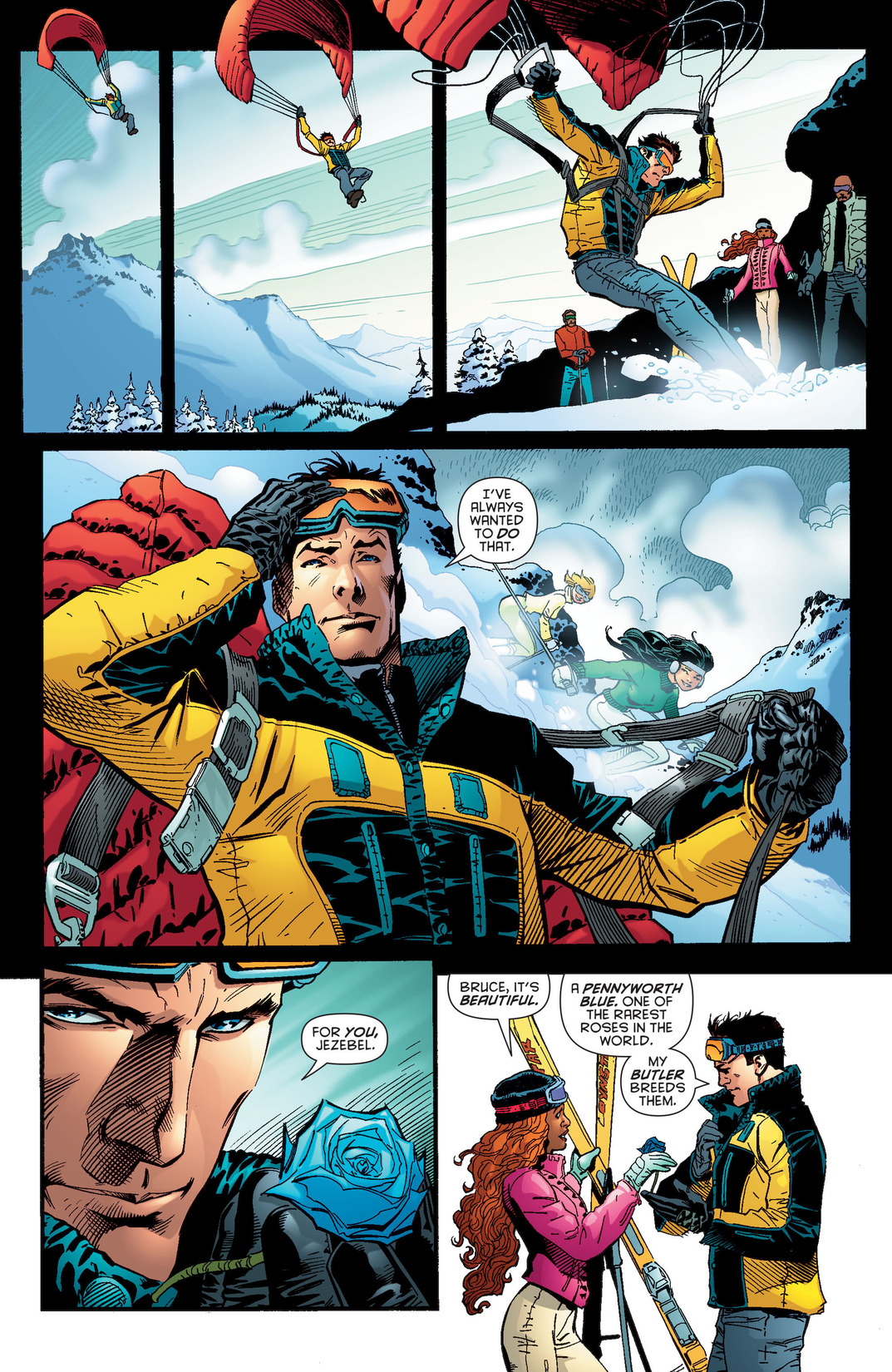 The Dark Knight discovers a cover-up that could change his relationship with the Gotham Police Department! A routine investigation into police corruption leads to a terrifying confrontation with a monstrous Bane/Batman who threatens to end Batman's career!