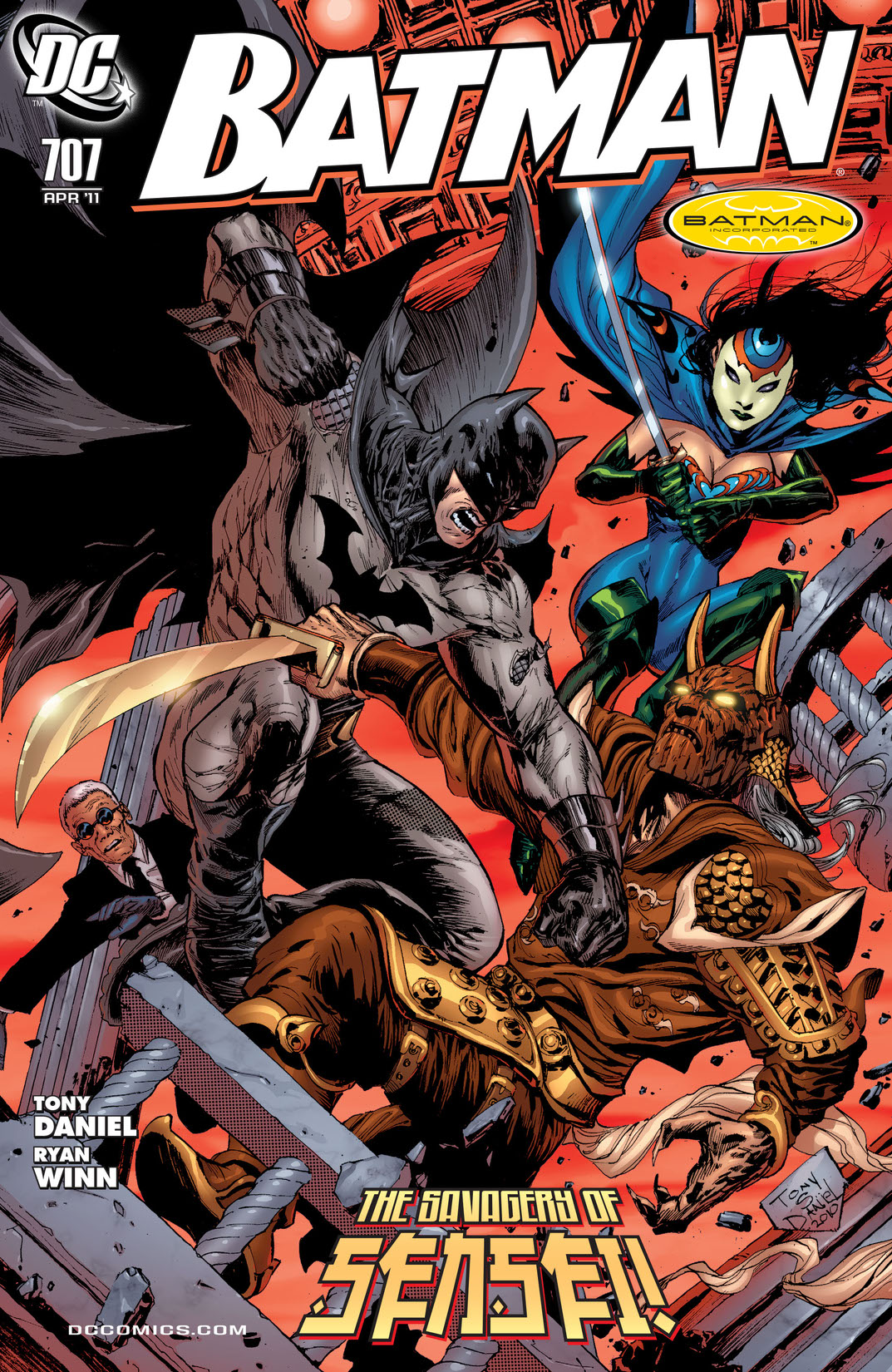 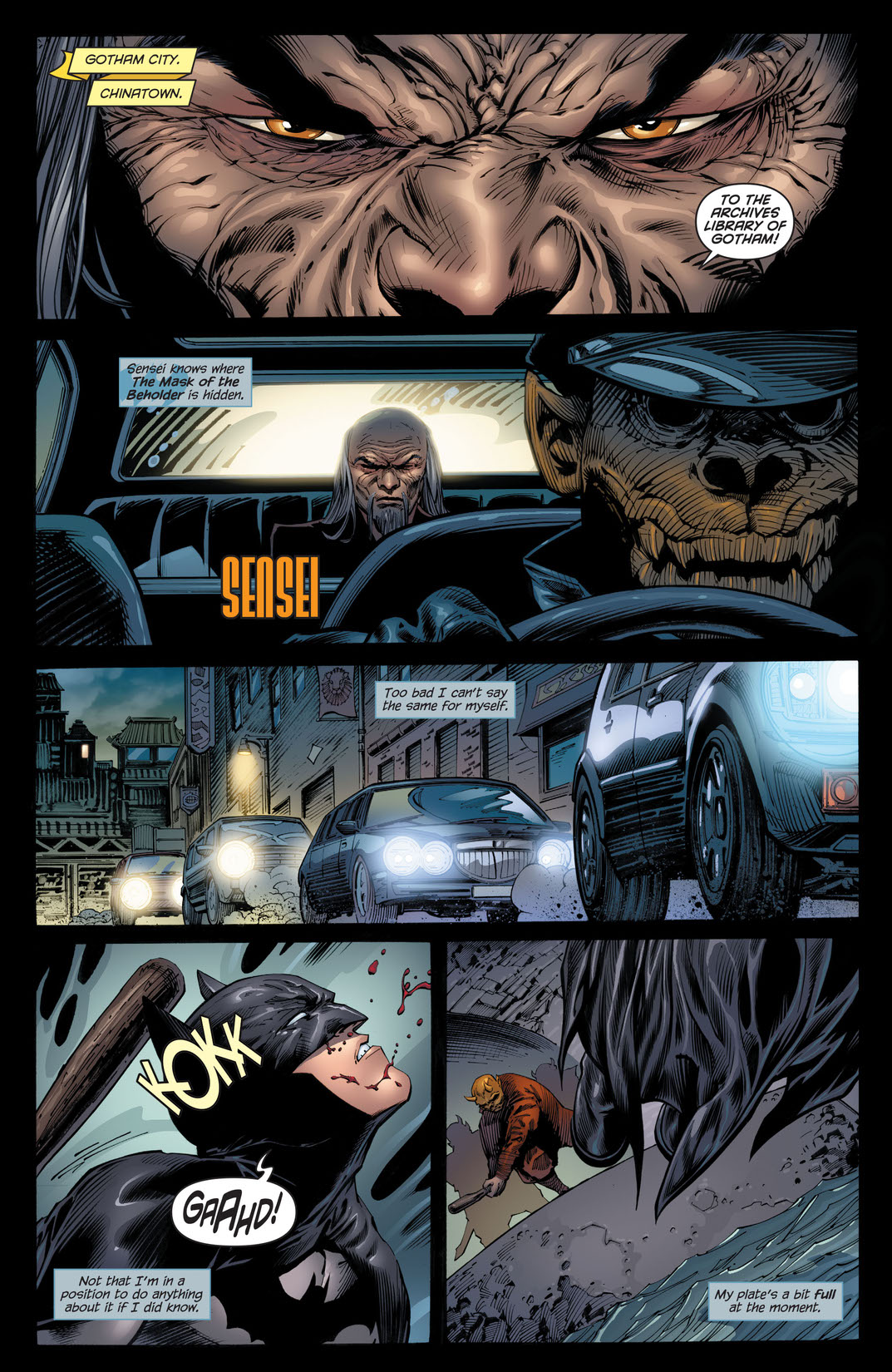 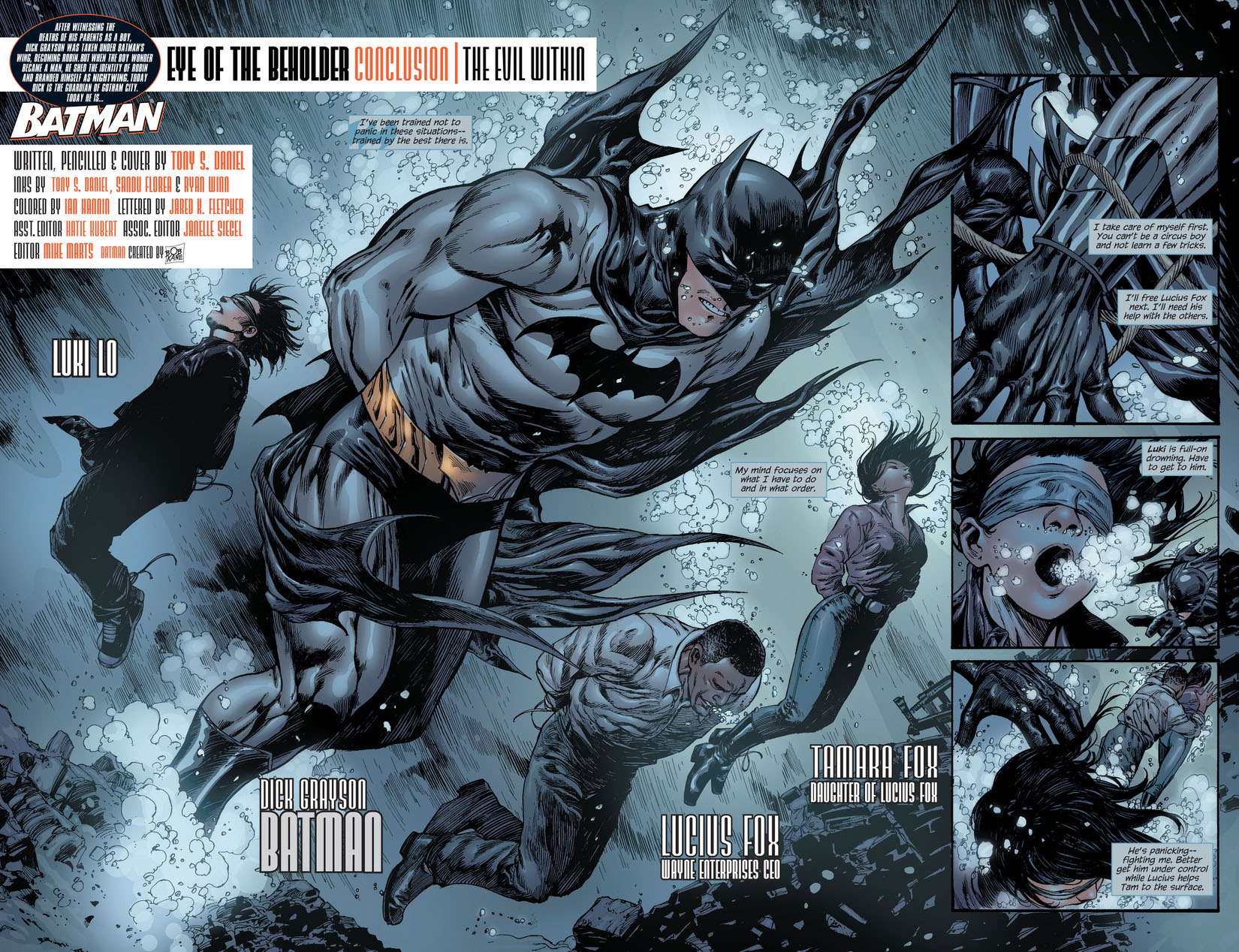 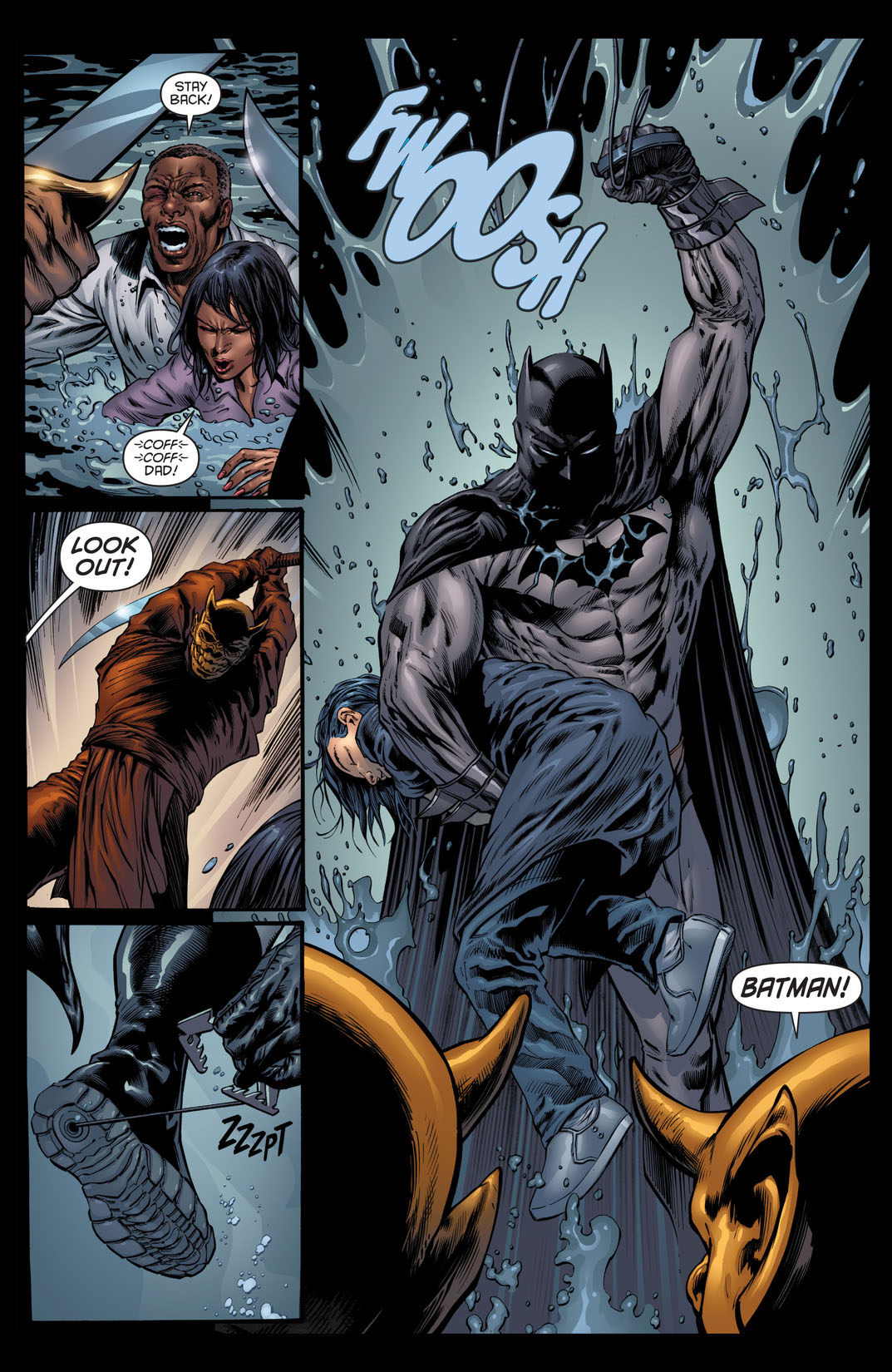 Eye of the Beholder' part 4! Batman uncovers the secrets of Gotham City's founding fathers and the secrets hidden within the city's foundation. In a captivating turn of events, the Dark Knight finds that he alone holds the key to stopping the cataclysmic events that loom over Gotham.