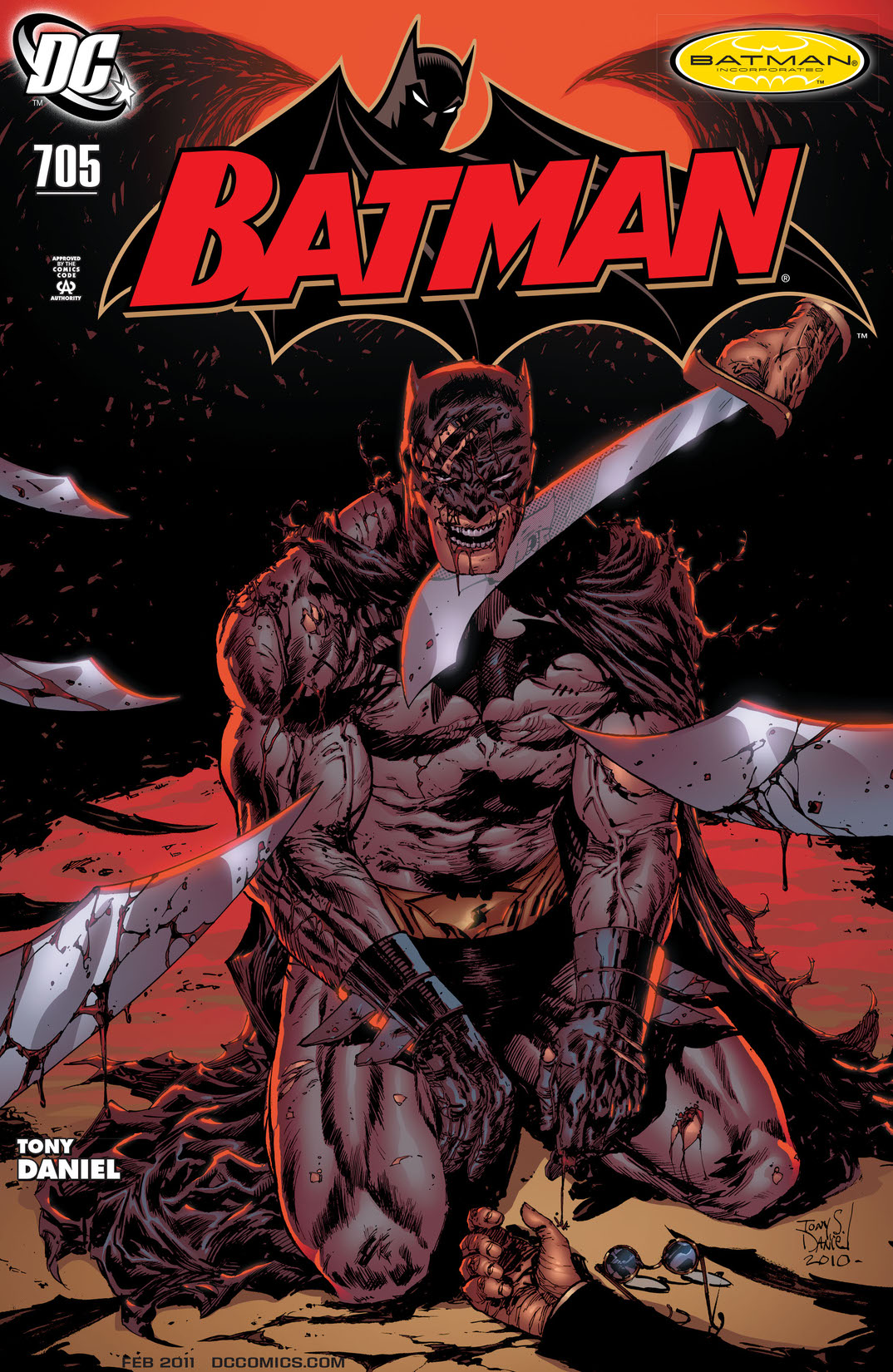 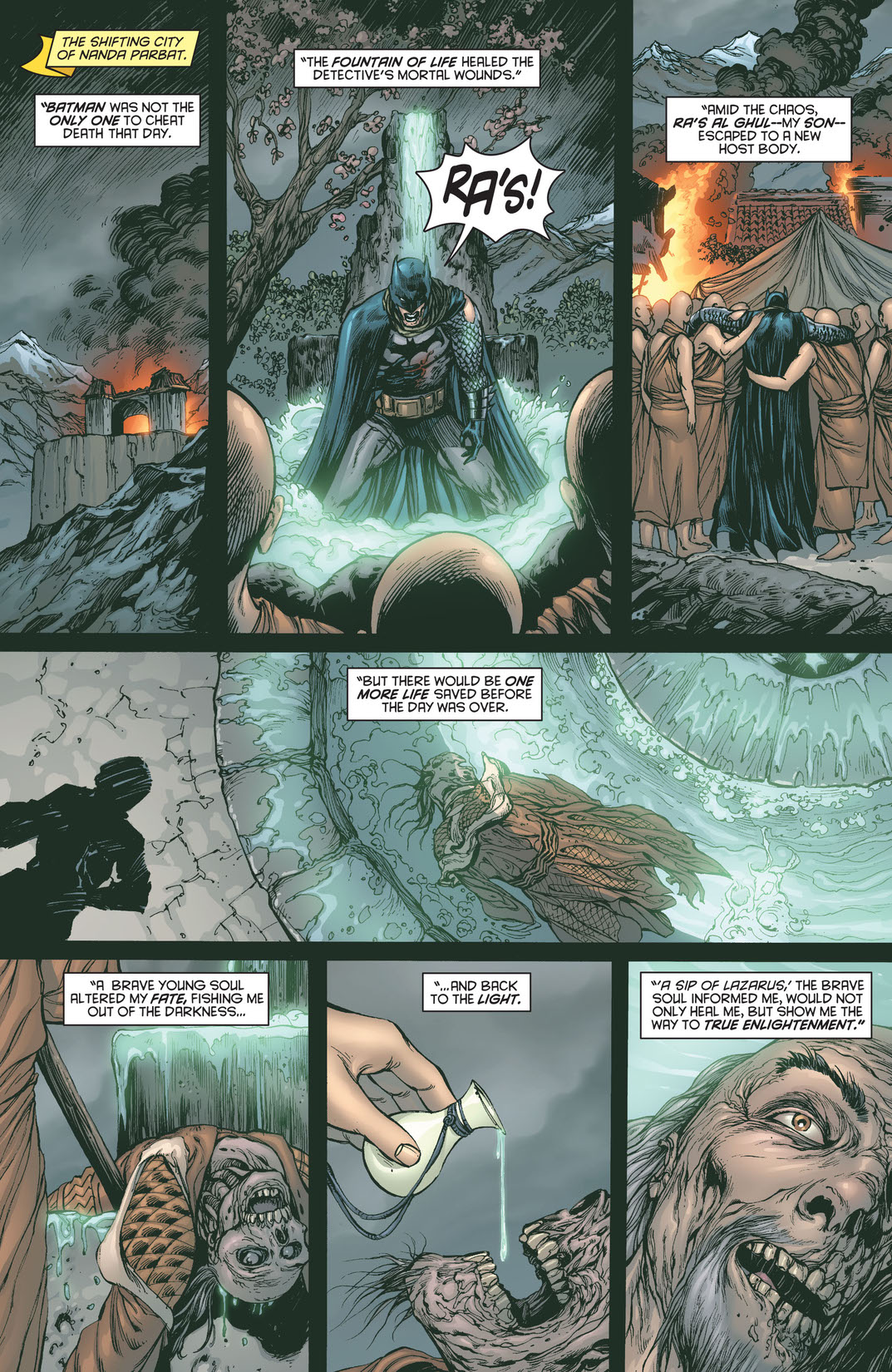 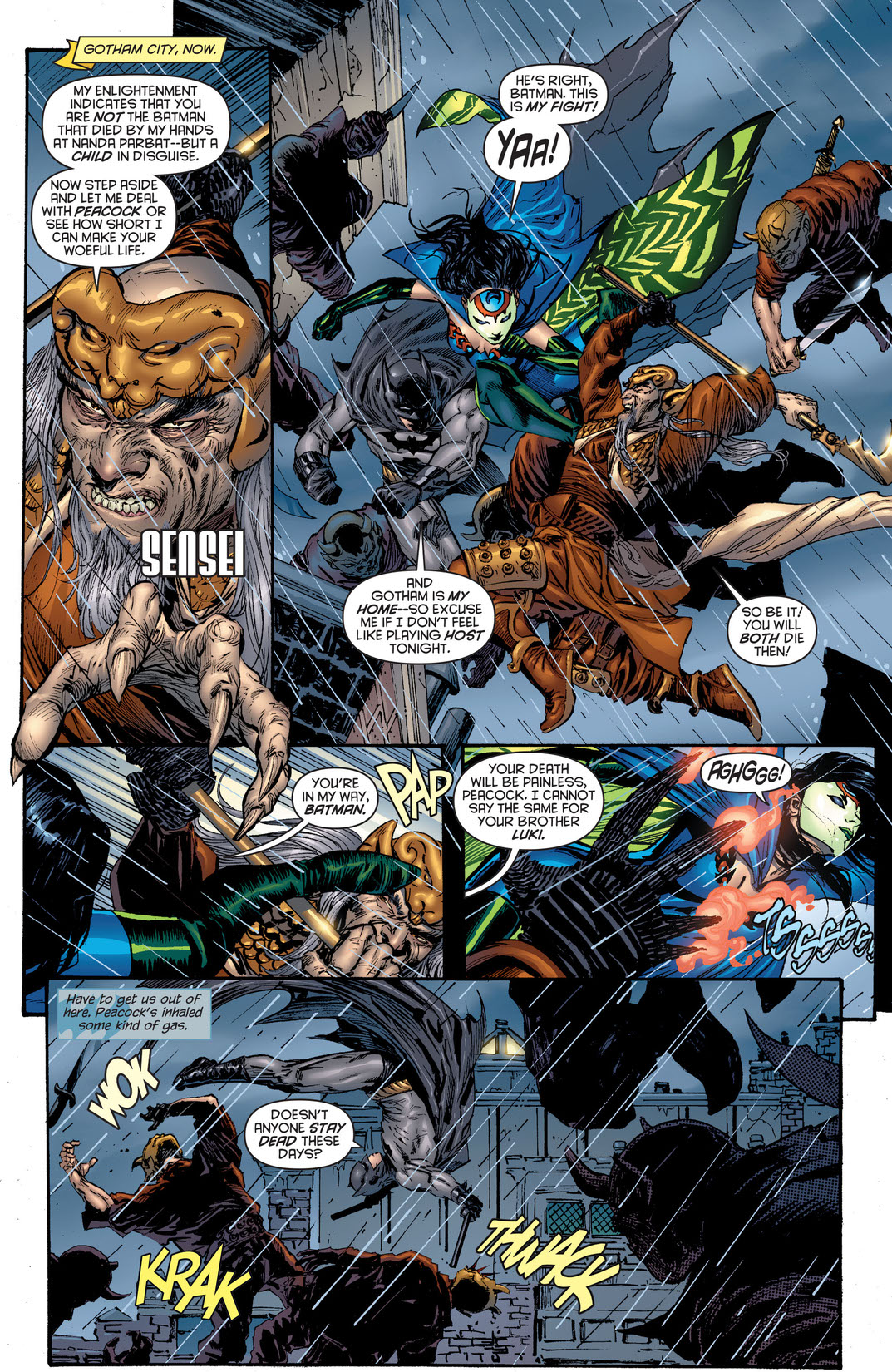 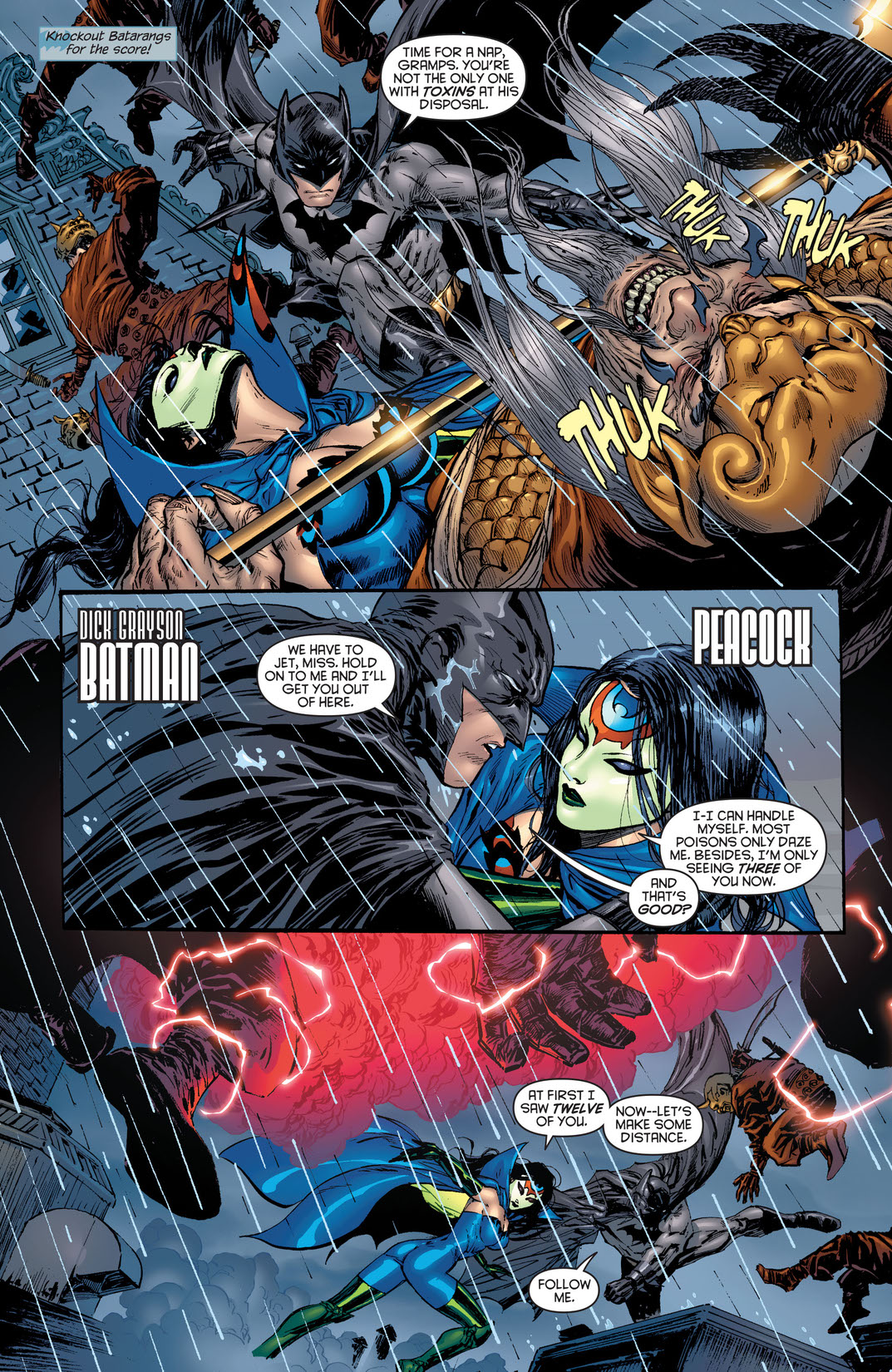 Batman joins forces with a new hero who's as dangerous as she is beautiful. When members of a secret order turn up dead and tortured in Gotham City's Chinatown district, Batman races to locate the surviving members before it's too late. 'Eye of the Beholder' part 2.