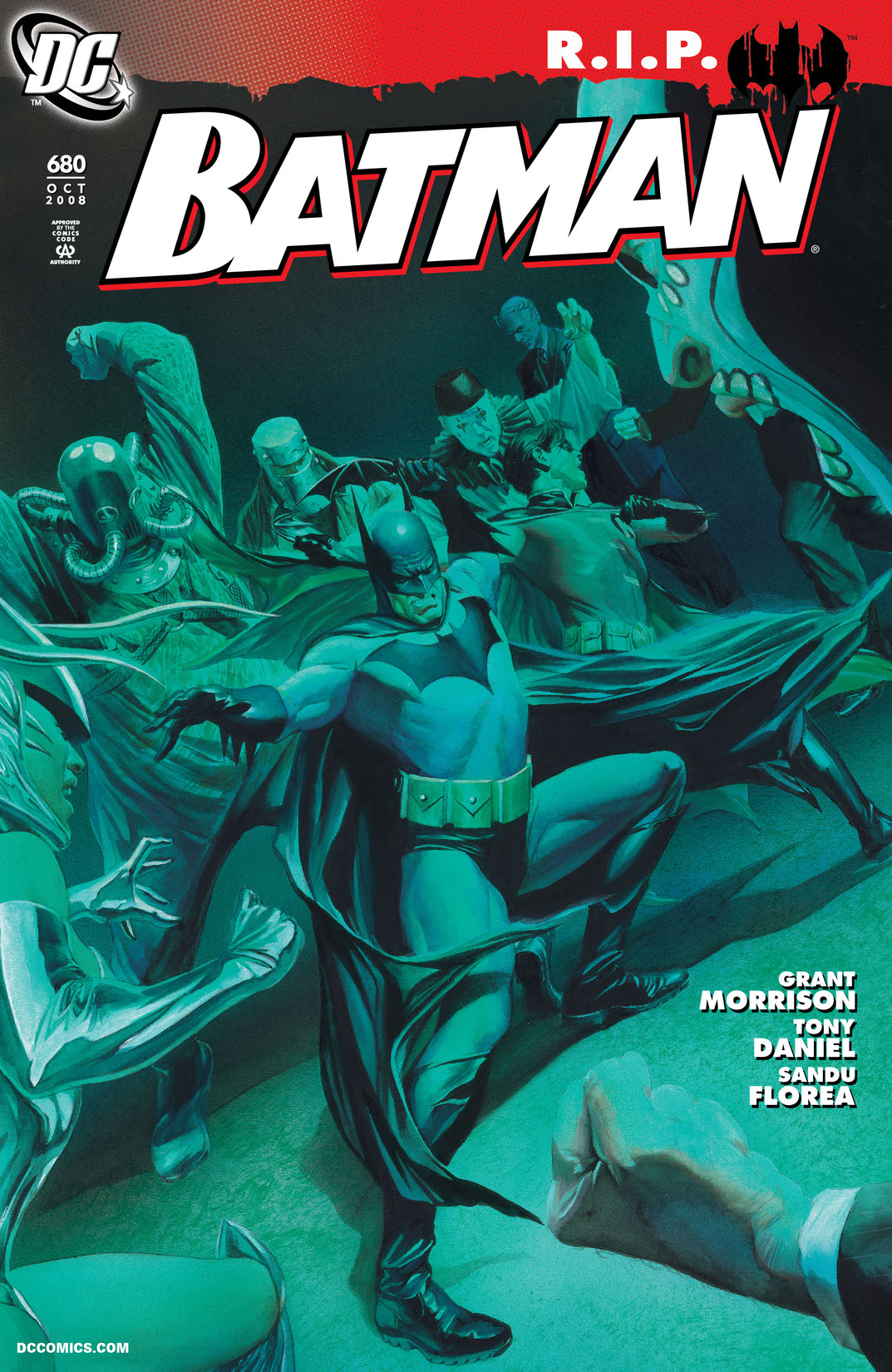 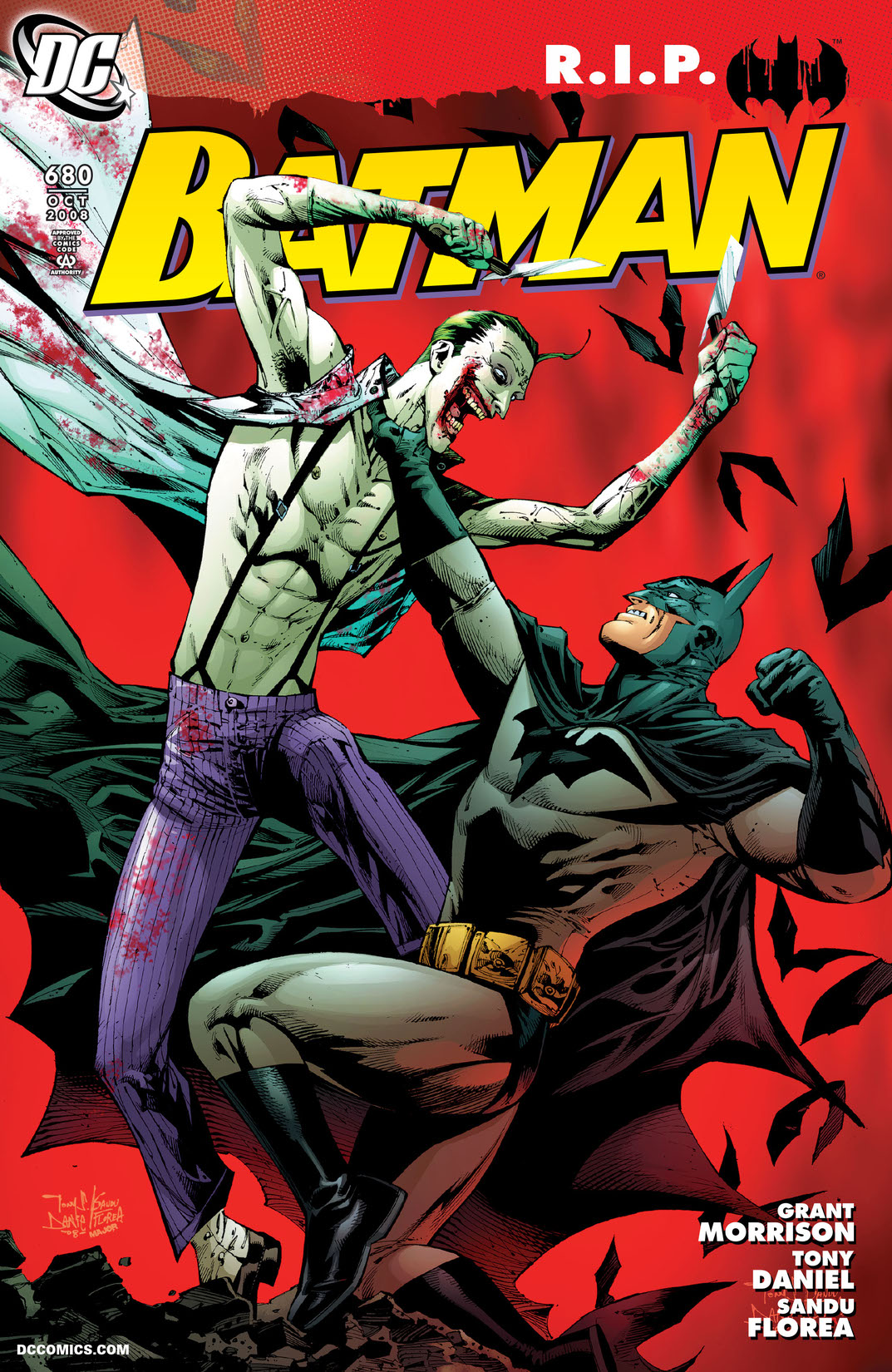 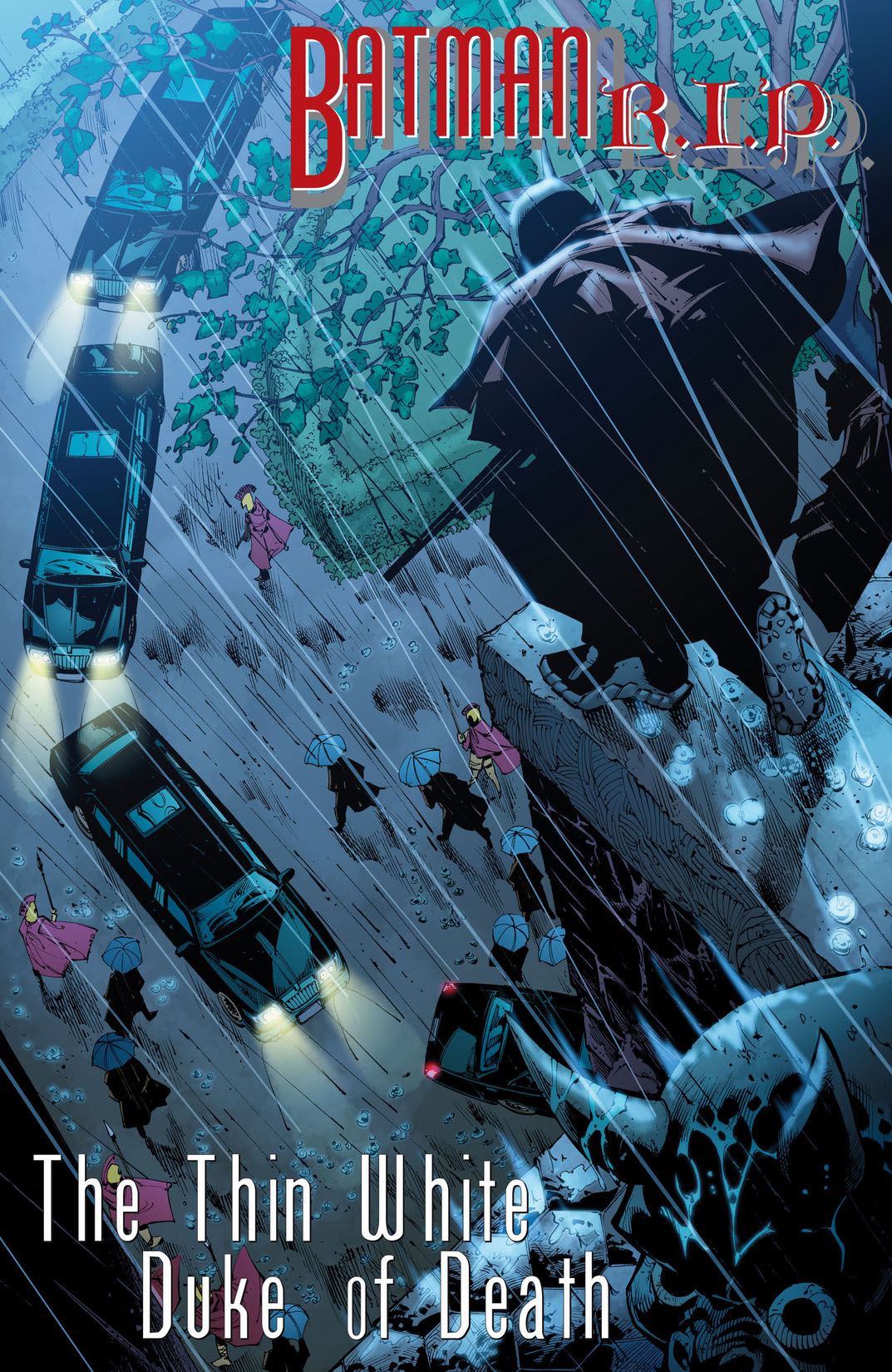 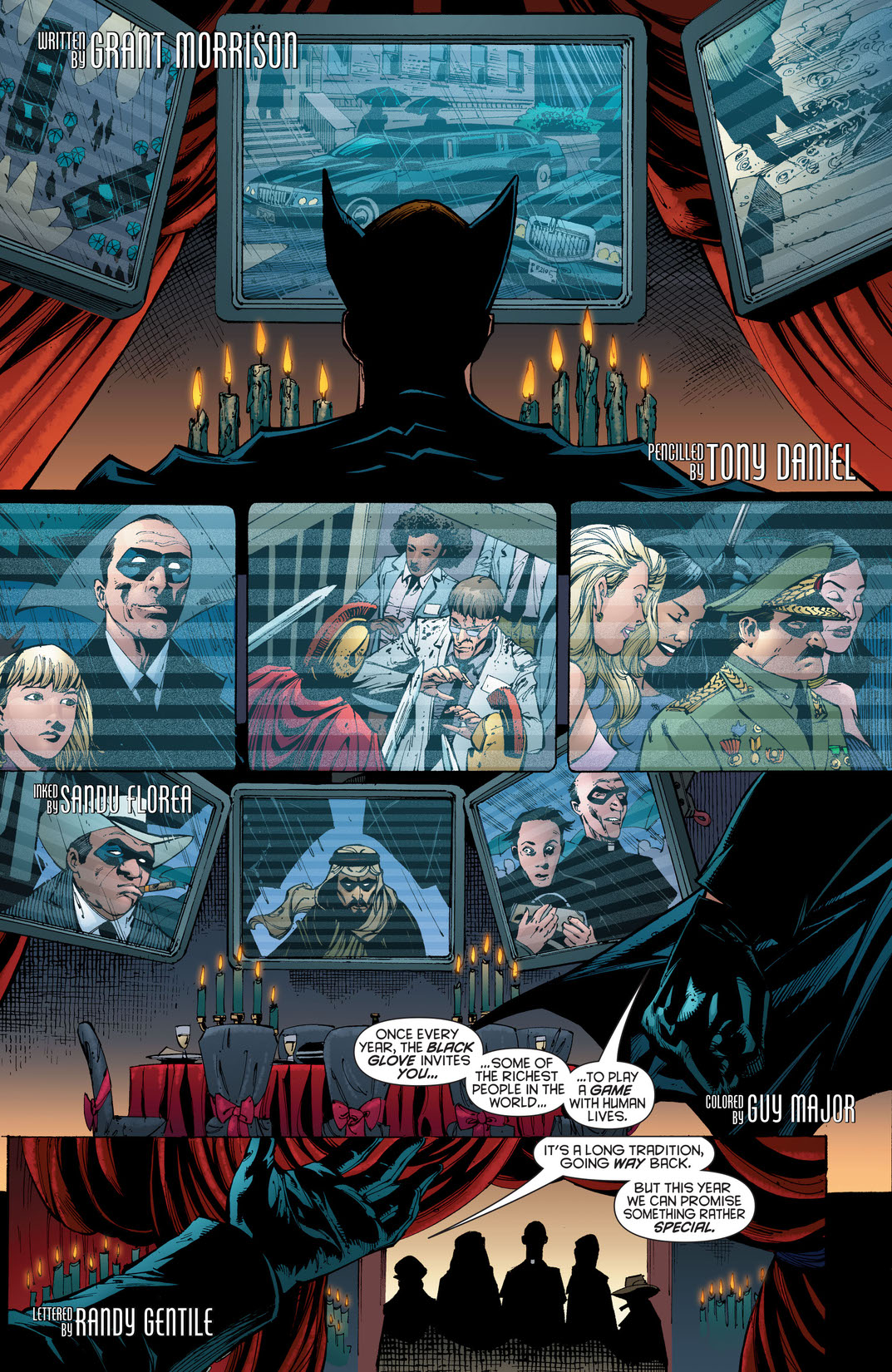 It's 'Batman R.I.P.' part 5, and this issue features two events so monumental that one comic can barely contain them! First, Batman faces off against the Club of Villains. Then, the newest incarnation of the Joker makes his stand, challenging the Dark Knight to the ultimate battle of wits.