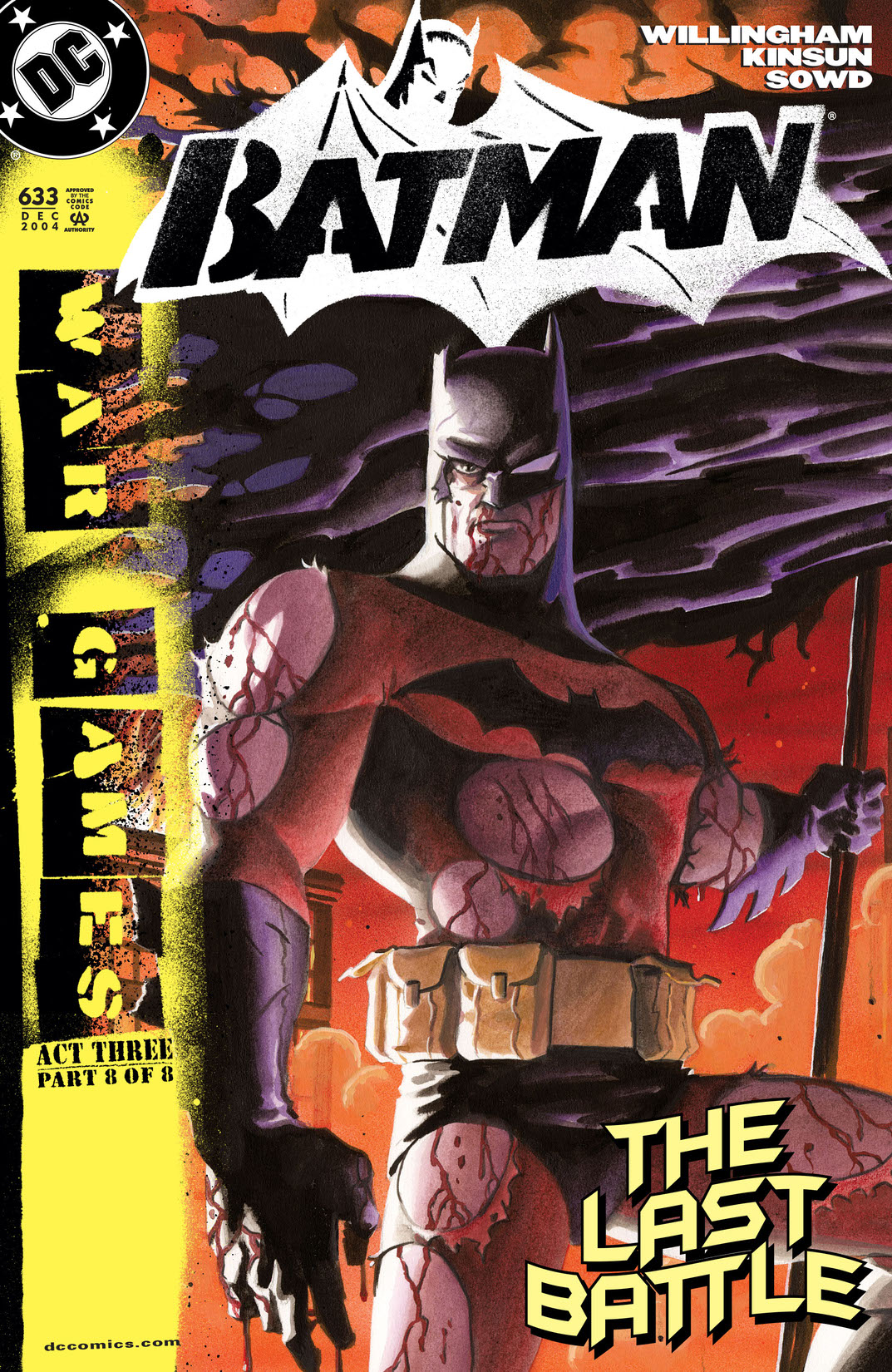 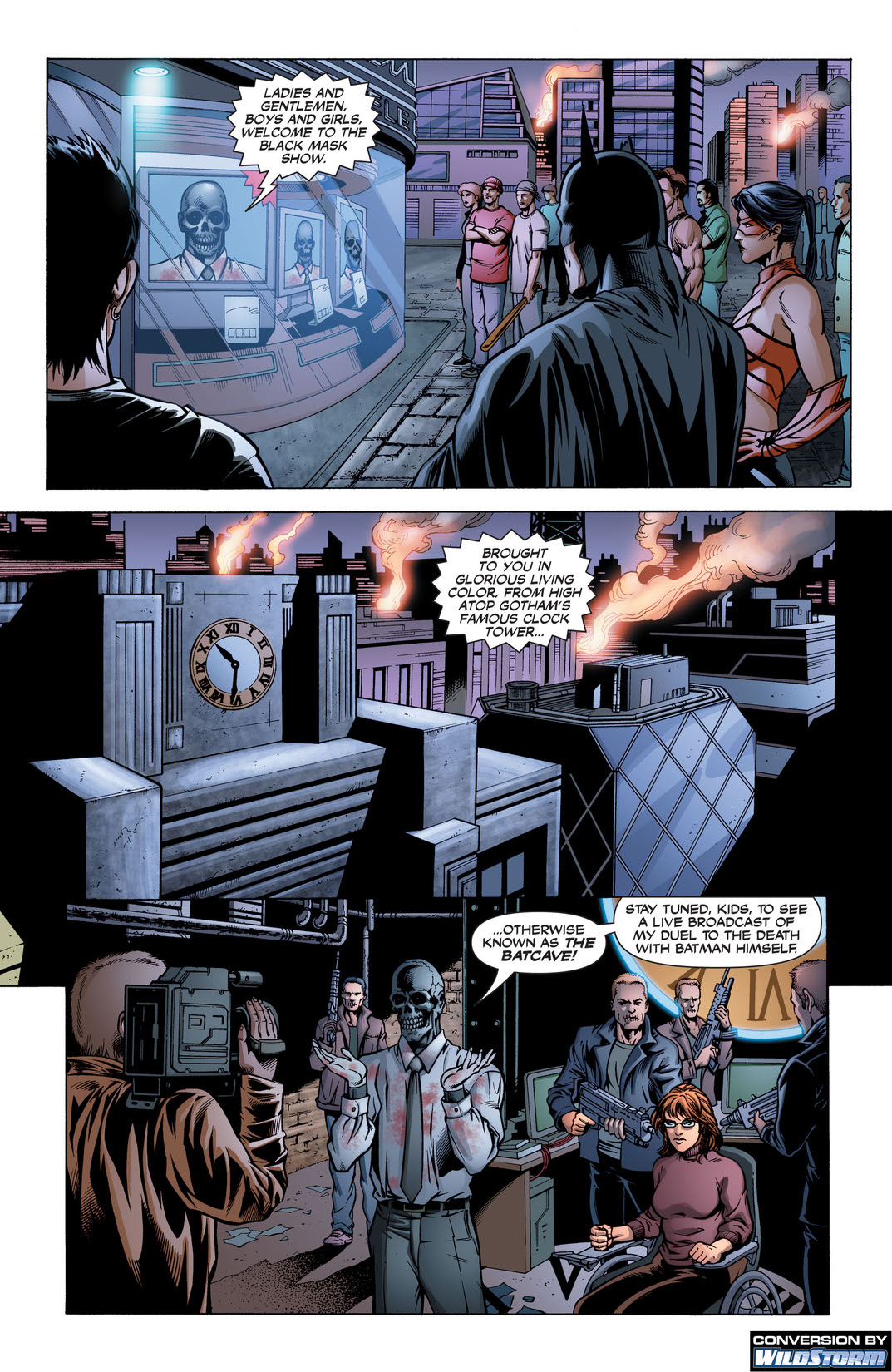 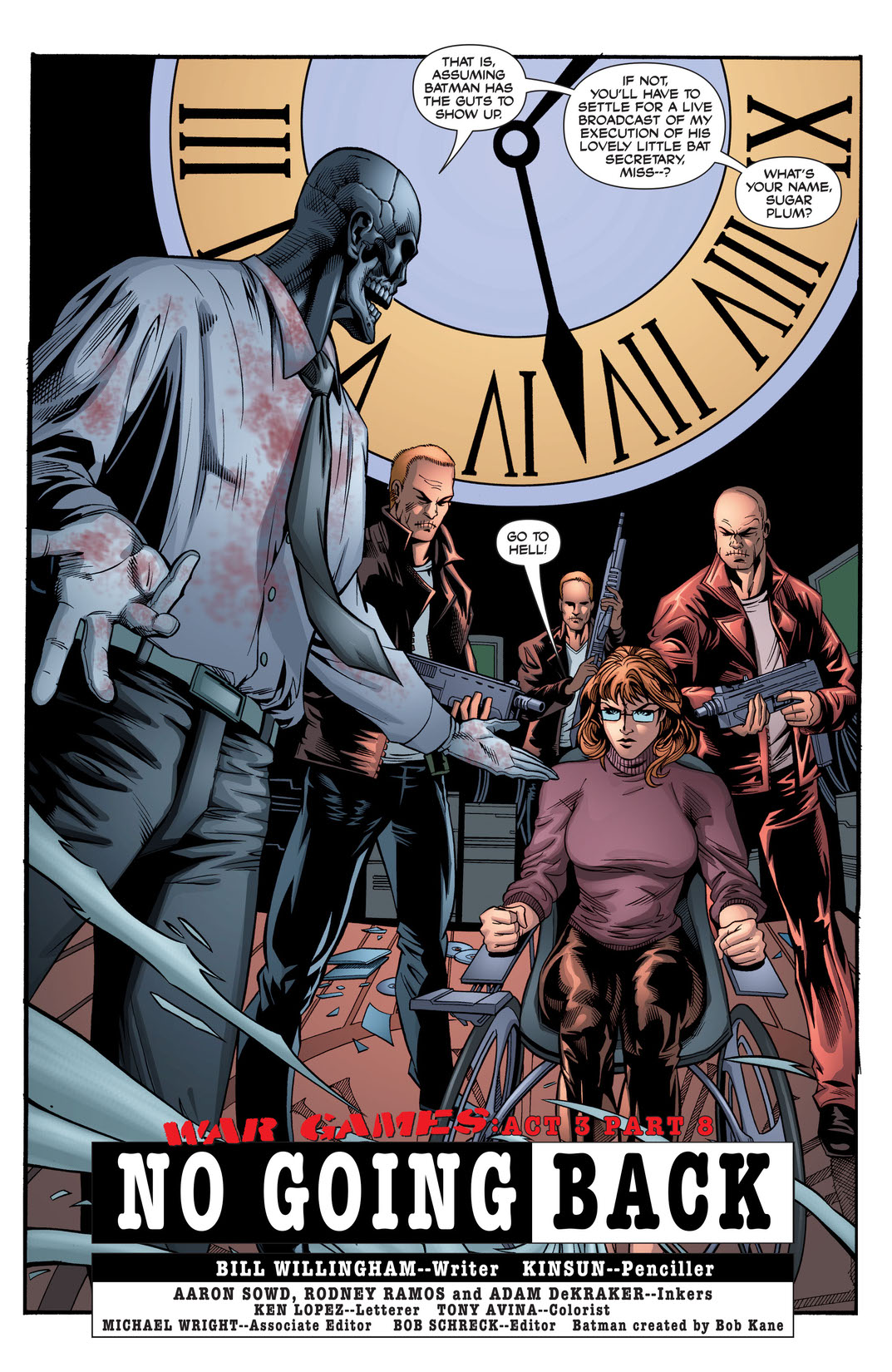 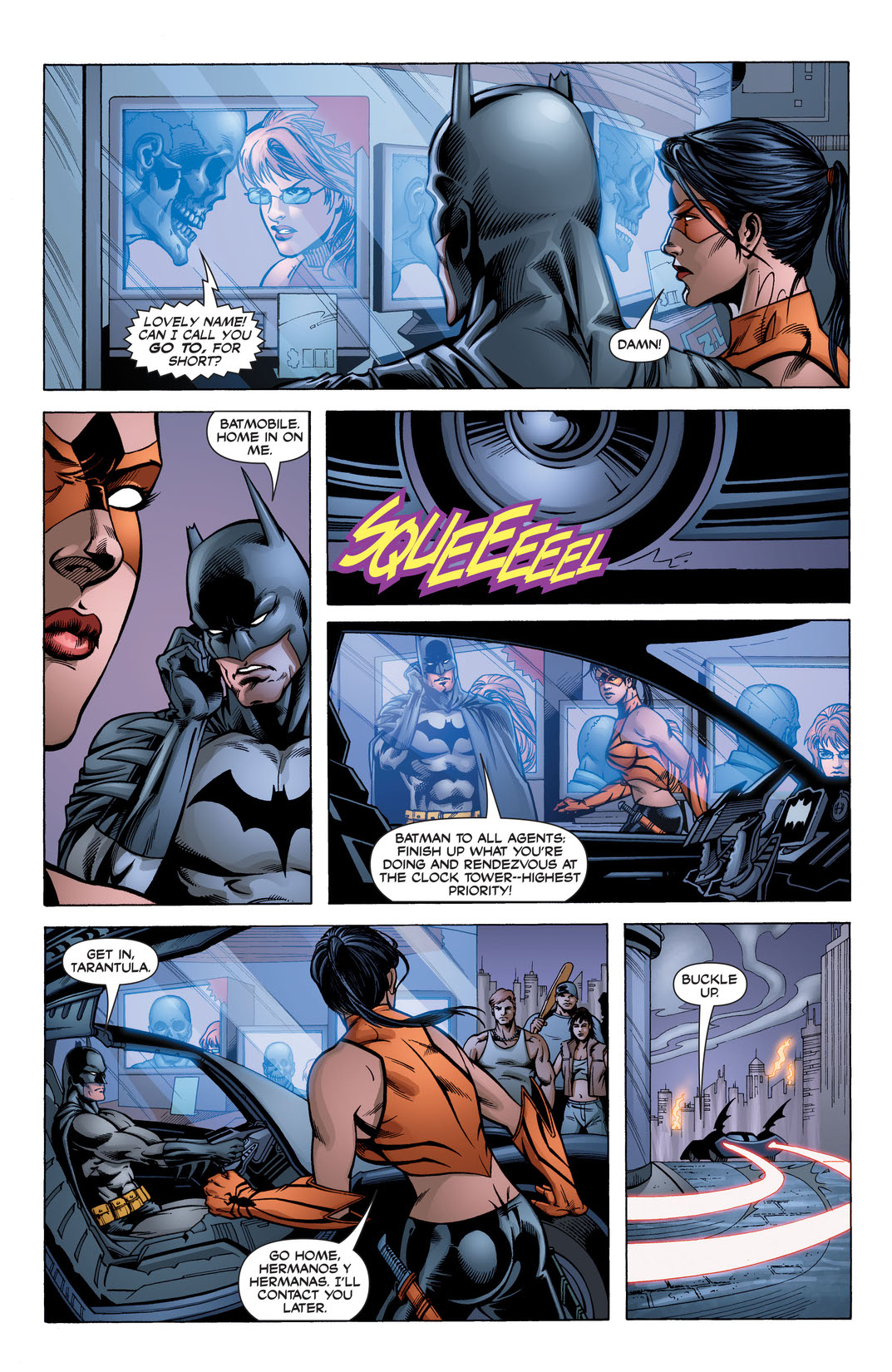 War Games" Act 3, part 8! In this extra-sized conclusion, the climactic battle between Batman and the mastermind behind the Gotham City gang war comes to a head! After Black Mask attacks Oracle and the Scarebeast runs rampant against the Bat-Family, a hero falls!