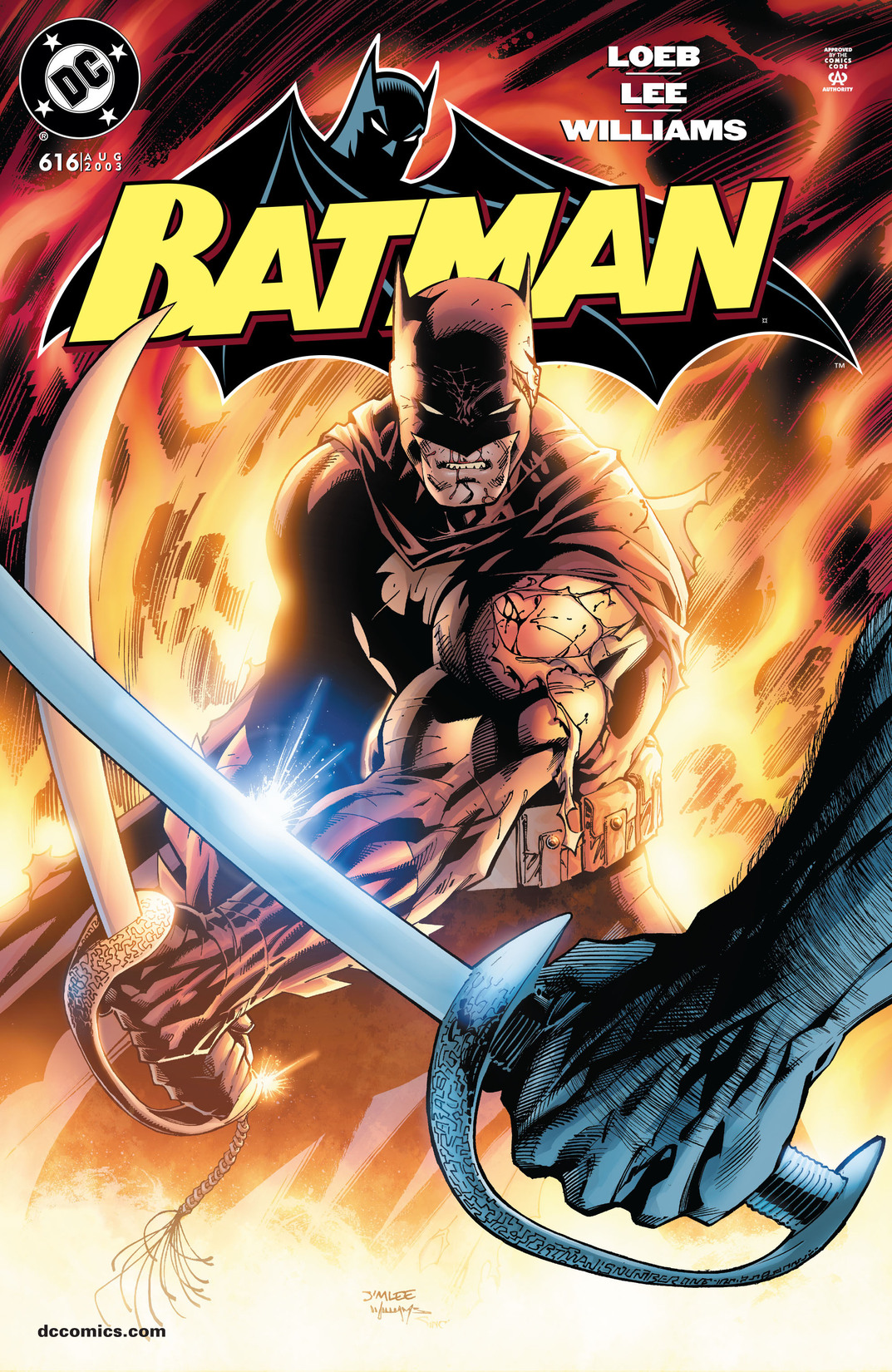 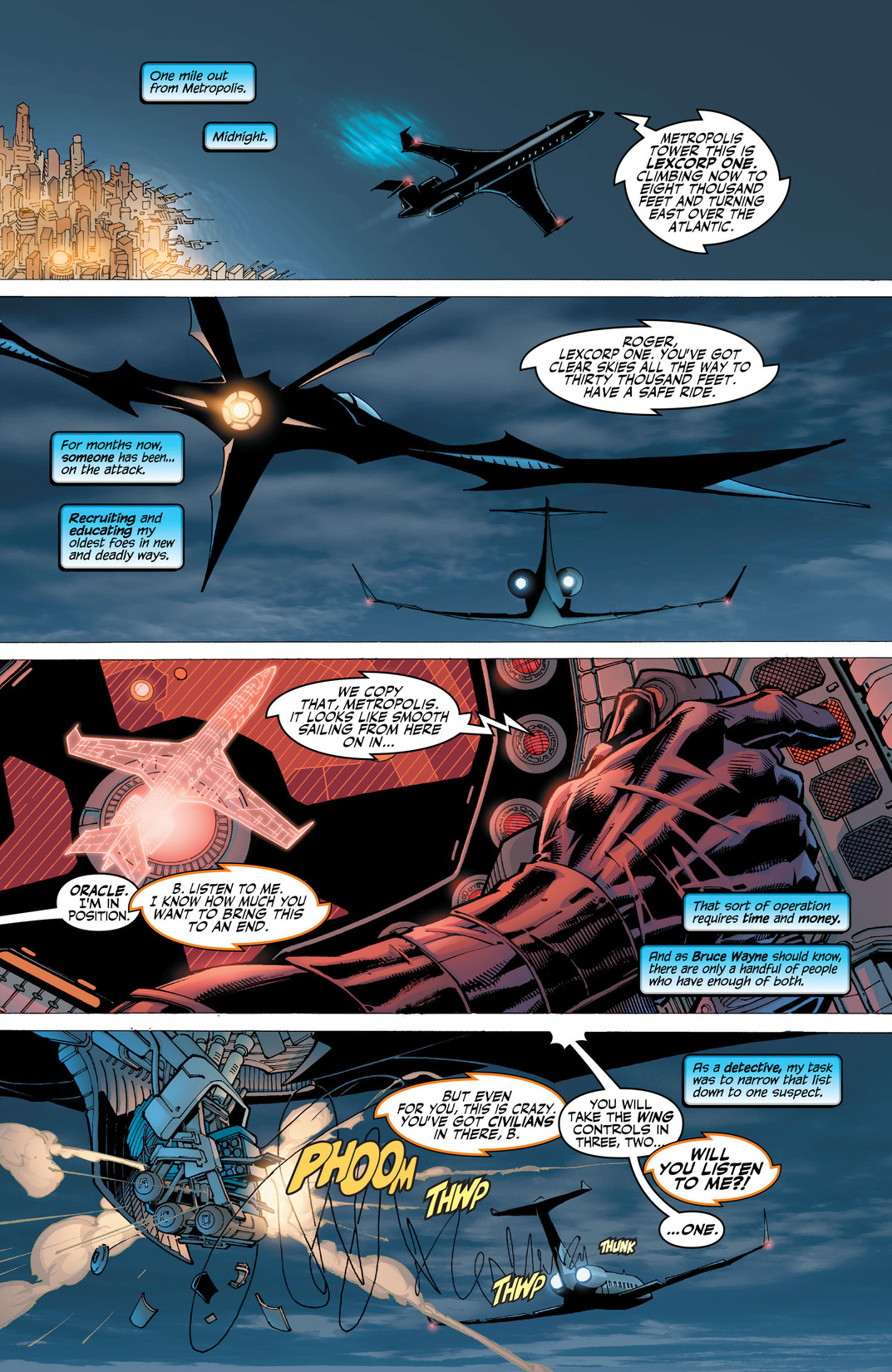 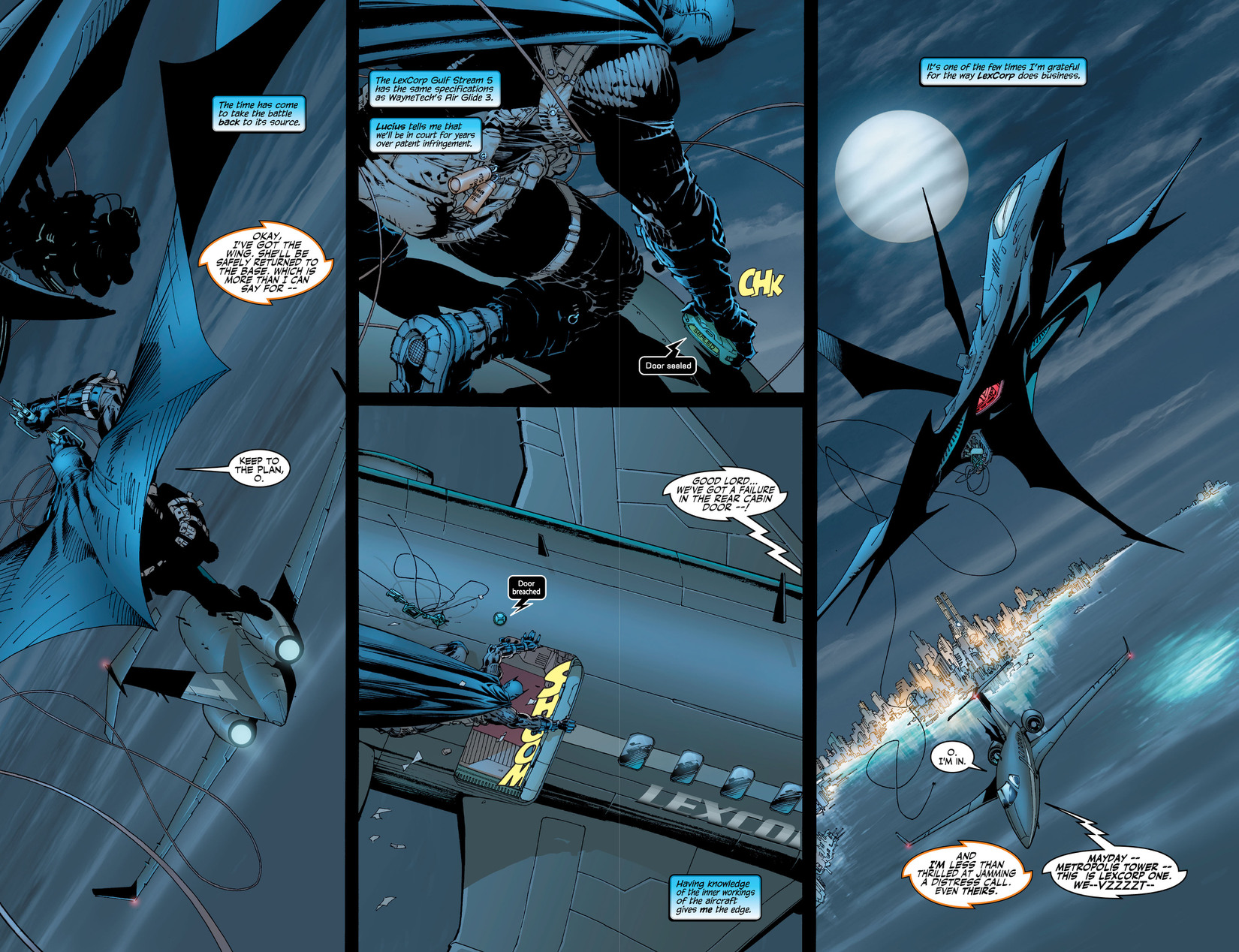 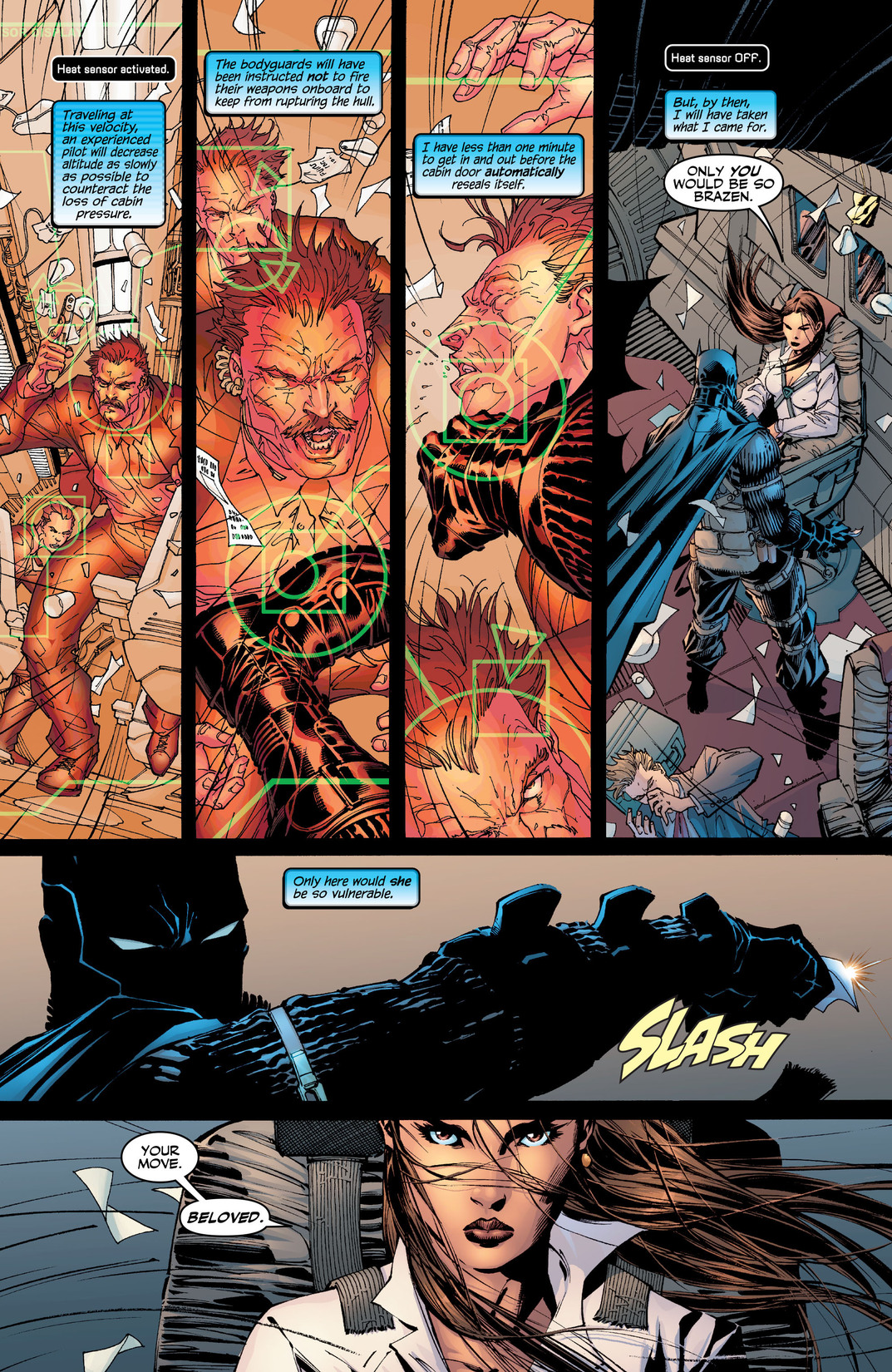 HUSH Chapter Nine: “The Assassins” The intricate mystery twists again, as the Dark Knight takes the battle back to his attacker! But when the trail leads Batman to Ra's al Ghul, is the Dark Knight close to the truth, or again being played in this deadly game? Guest-starring Catwoman, Talia and Lady Shiva…three women Batman does not want angry!