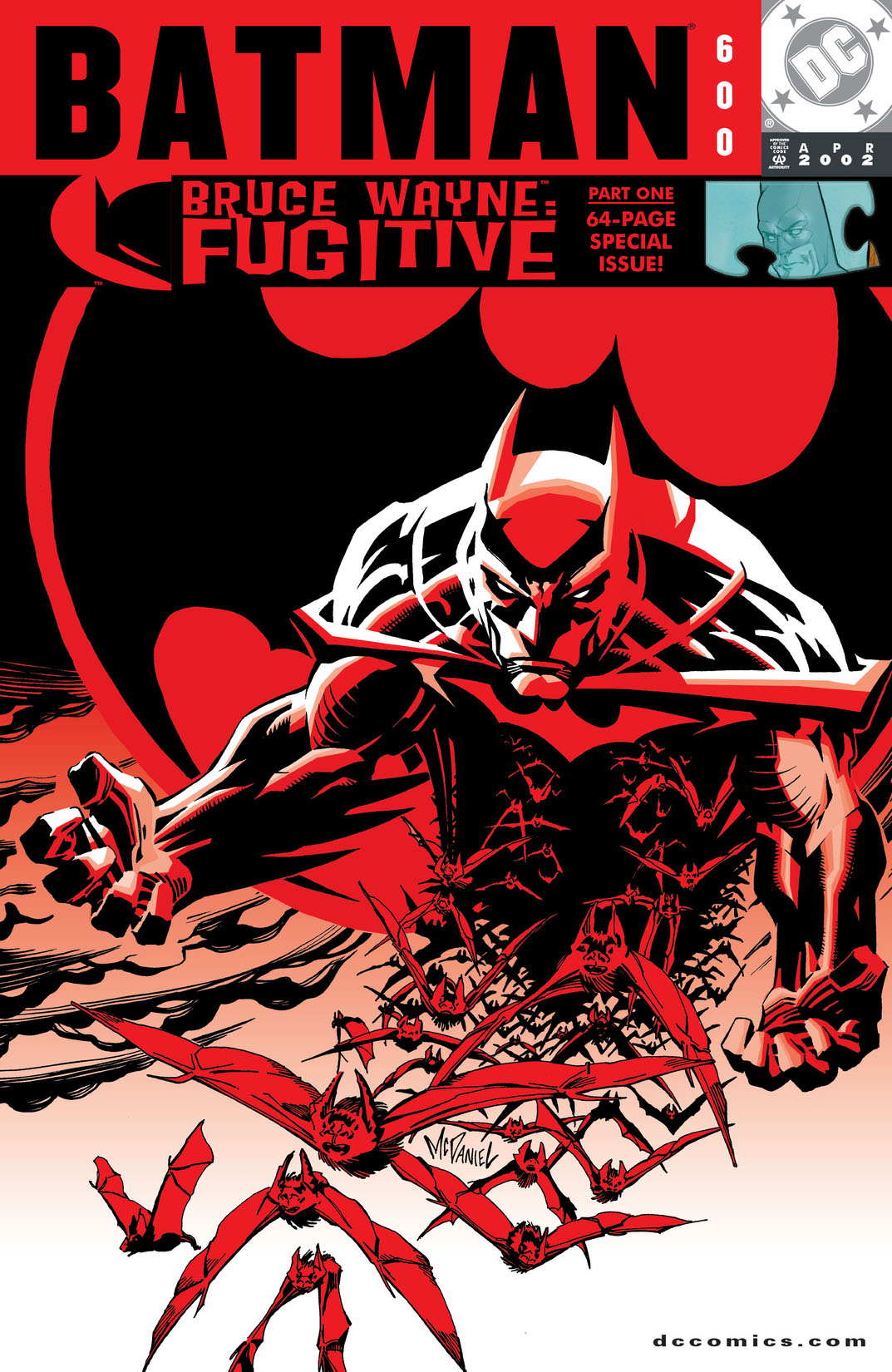 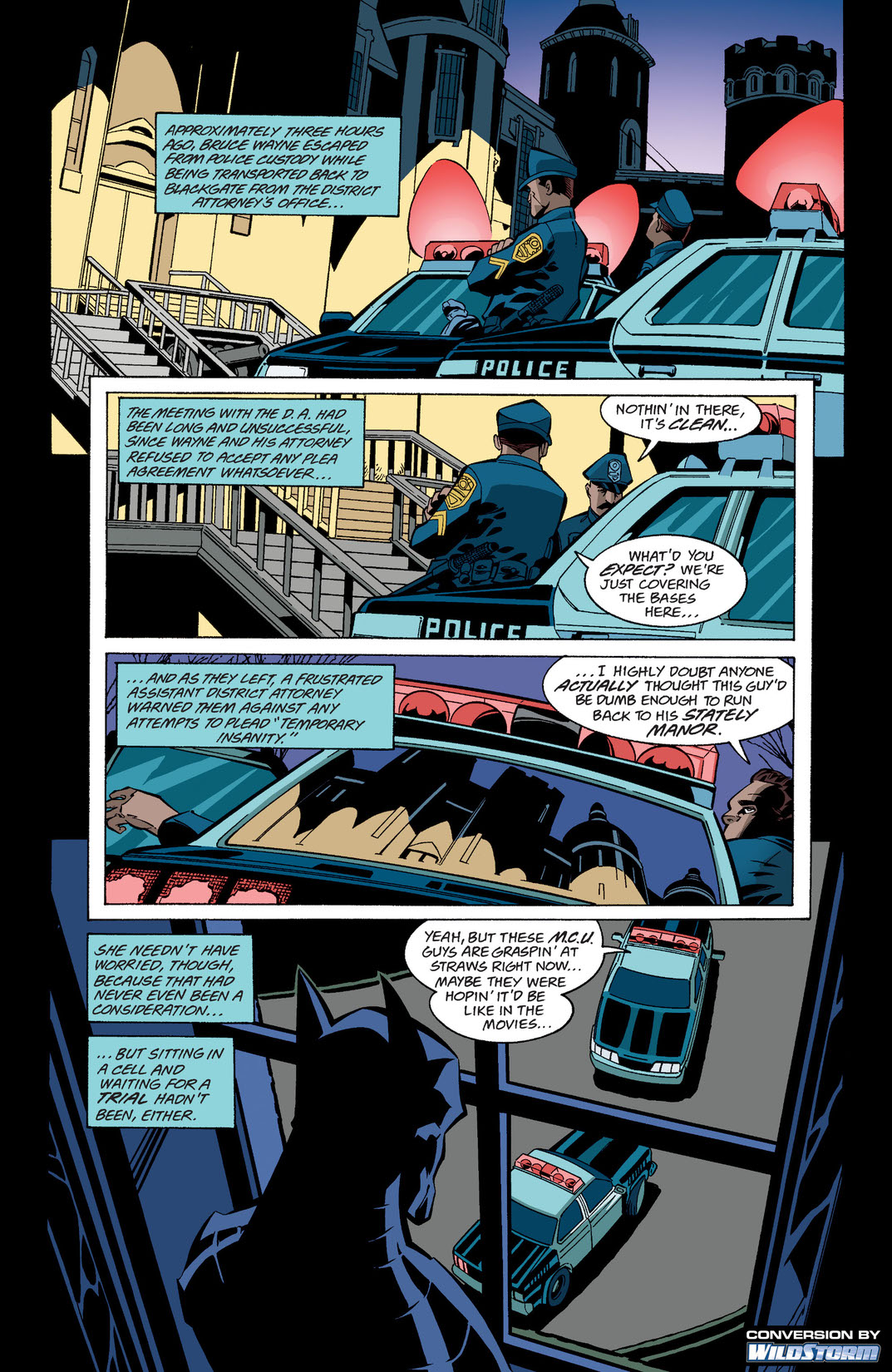 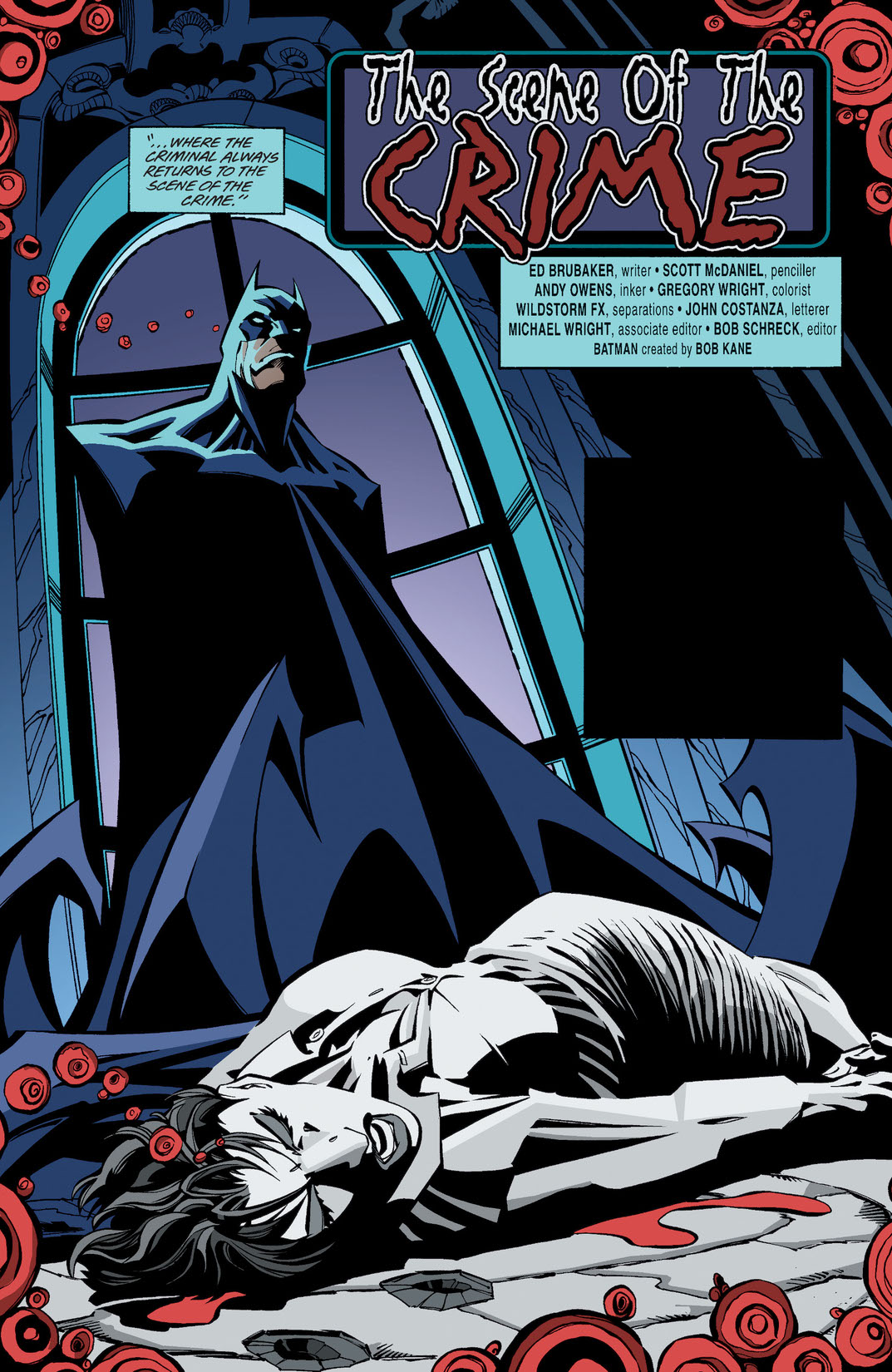 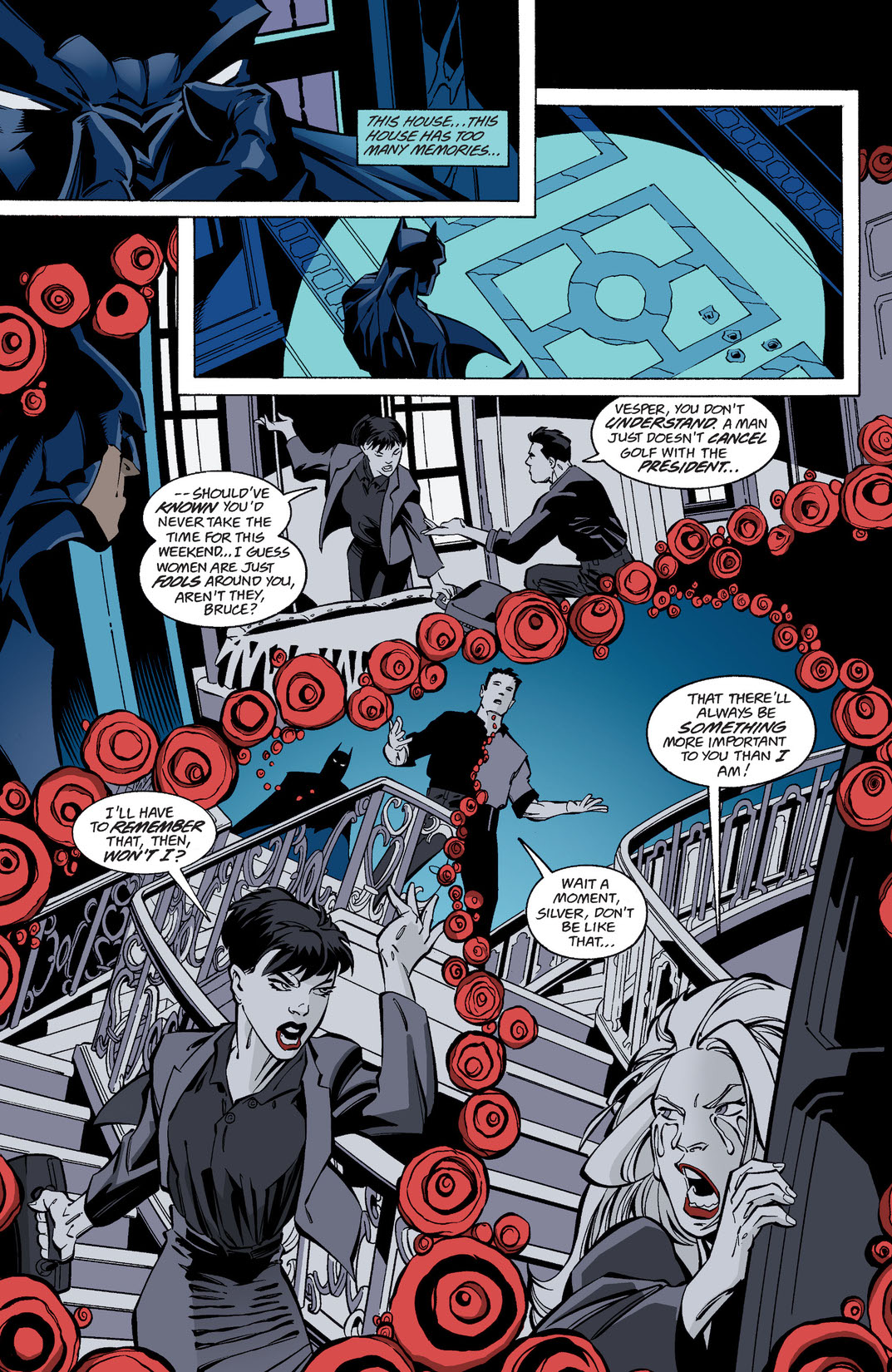 Part 1 of "Bruce Wayne: Fugitive" kicks off in this oversized issue! Bruce Wayne is suspected of murder and is confronted by his allies in the Batcave—resulting in Batman and Nightwing going toe-to-toe in an amazing display of combat between teacher and student that ends with a shocking betrayal!