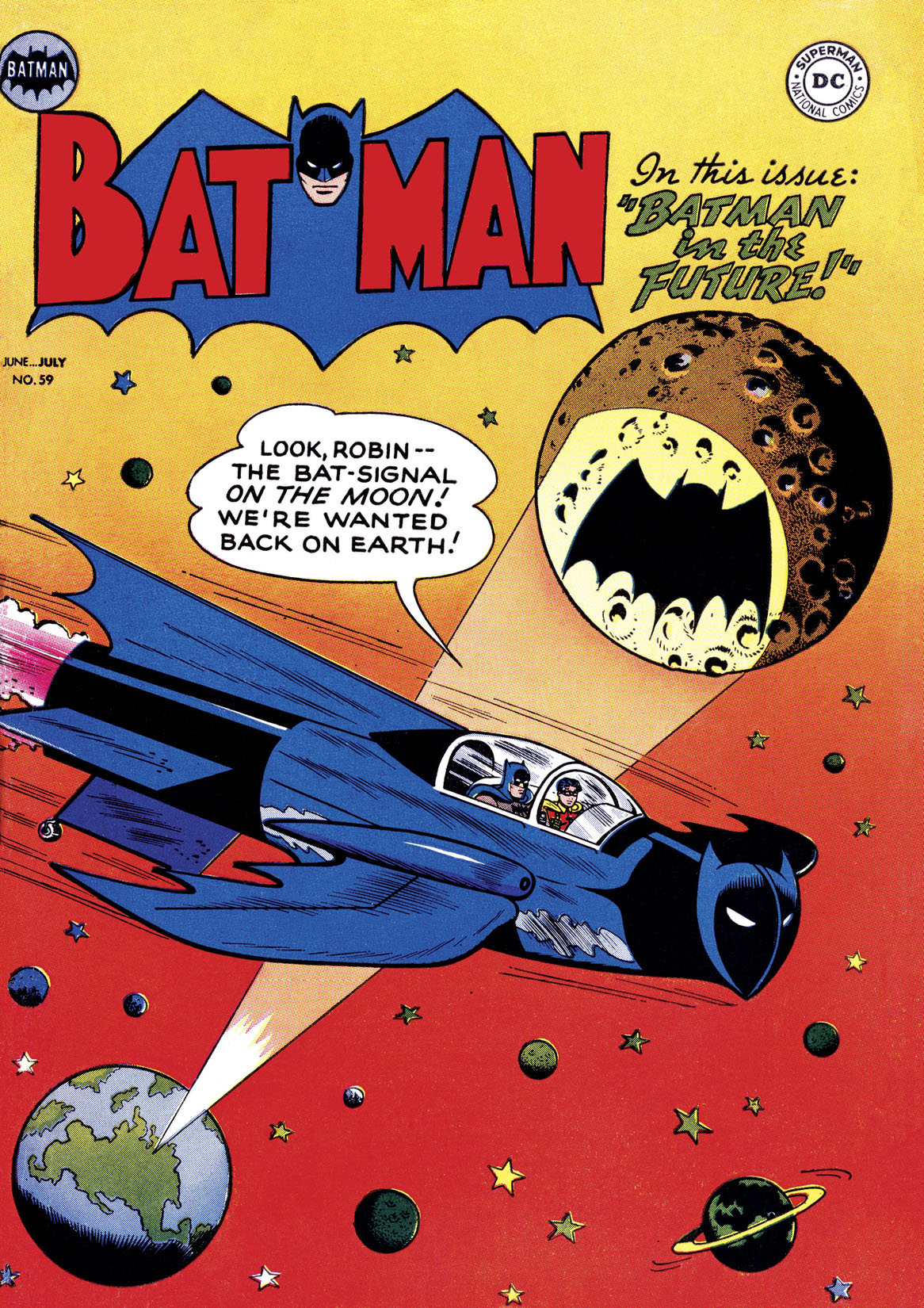 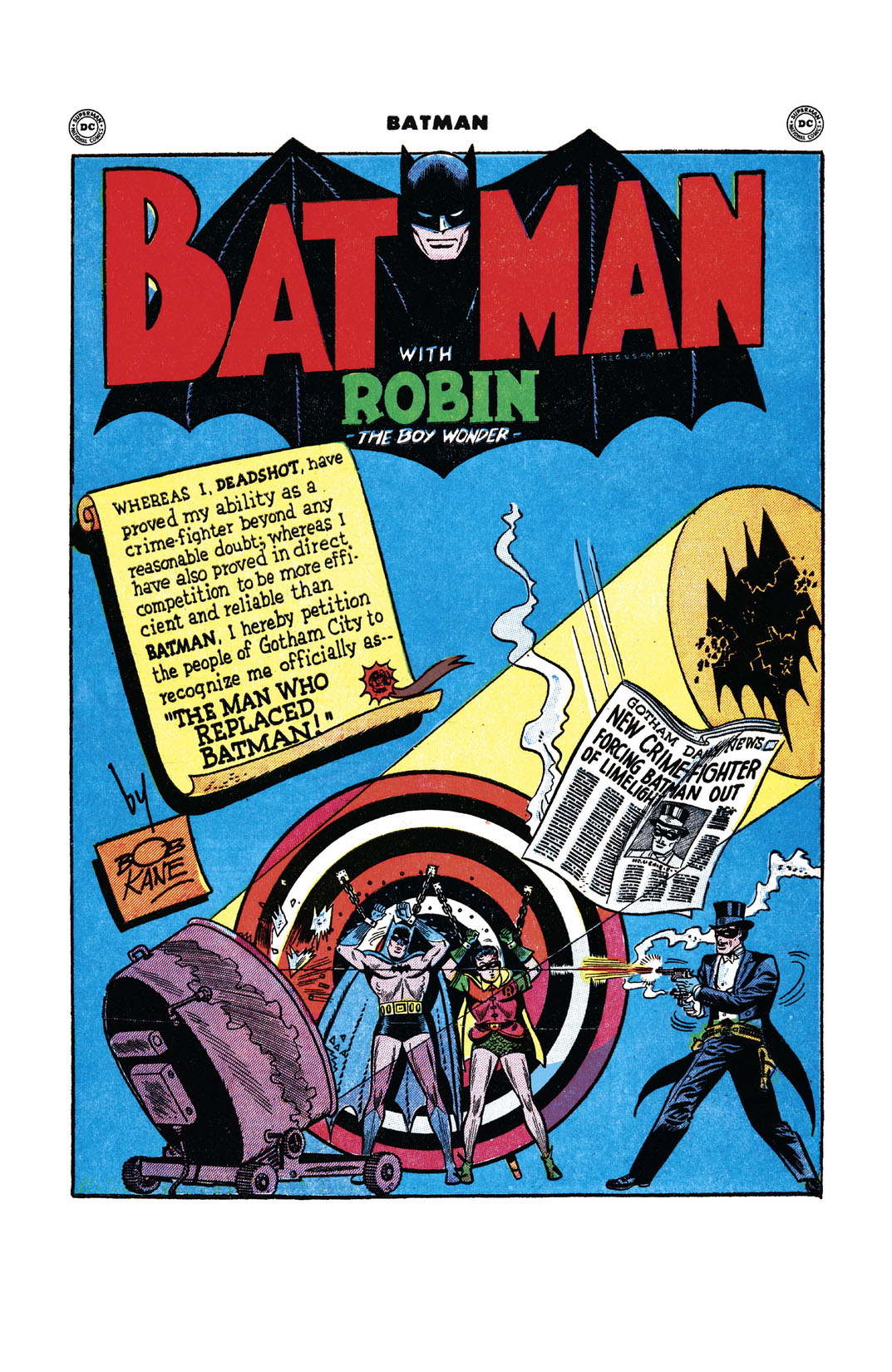 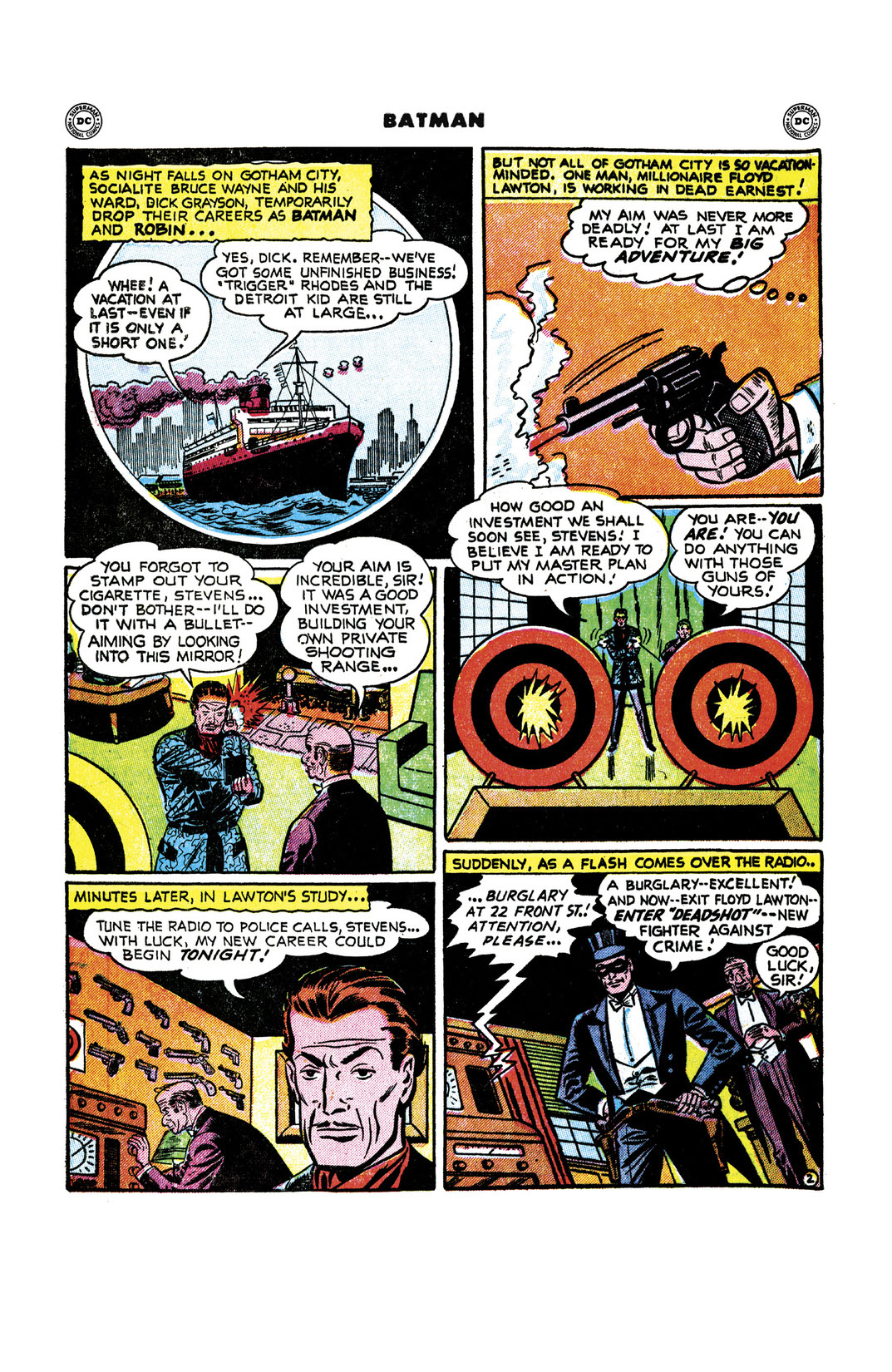 “THE MAN WHO REPLACED BATMAN!” Featuring the very first appearance of one of Gotham’s deadliest assassins, Deadshot! A new hero arrives in Gotham City, and his name is Deadshot. His main goal as Gotham's new vigilante is to upstage Batman as the city’s prime crime-fighter, and for this purpose he has trained intensively in marksmanship. How will Batman fare when he is the one in this deadly new vigilante’s crosshairs?