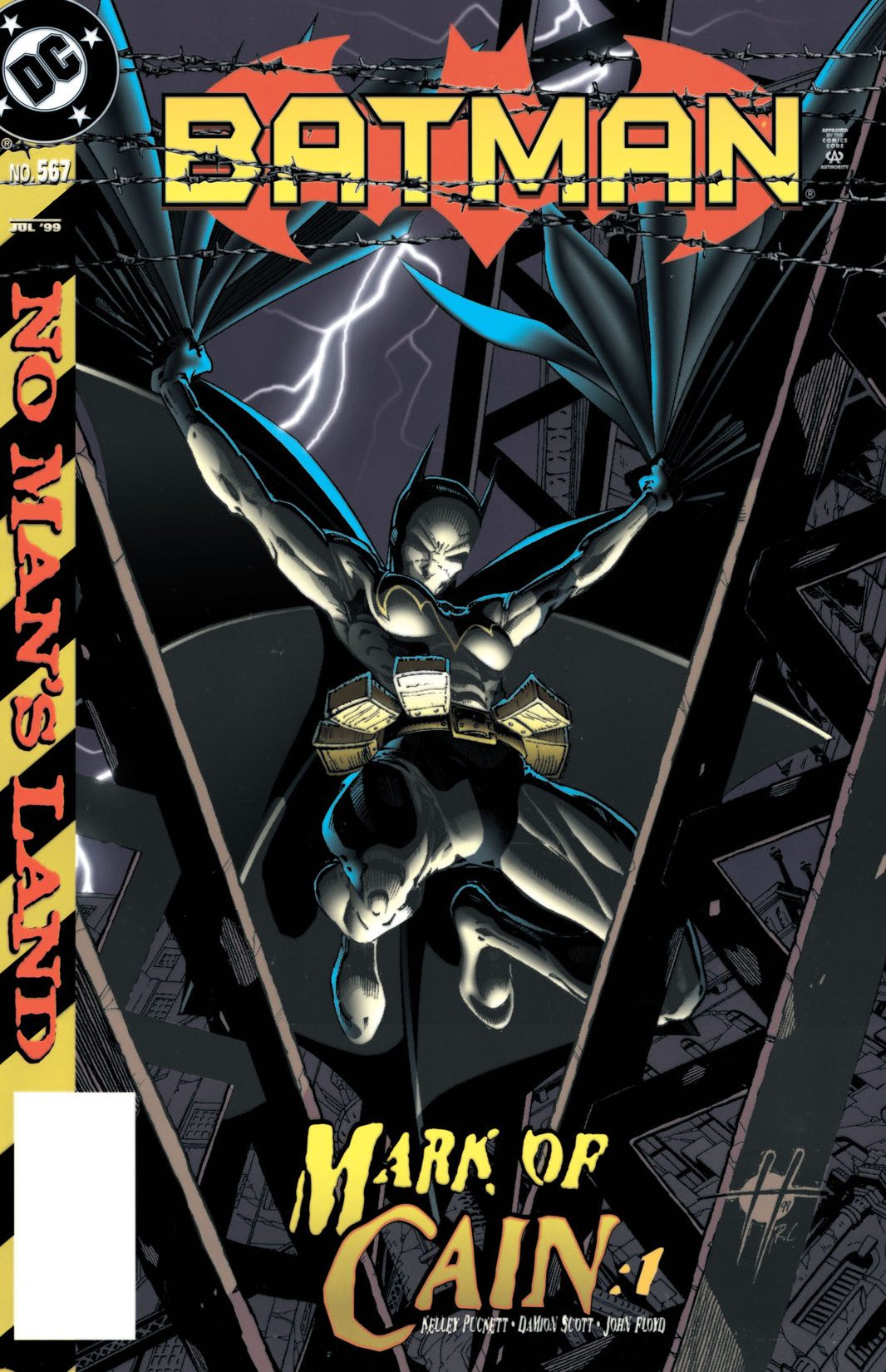 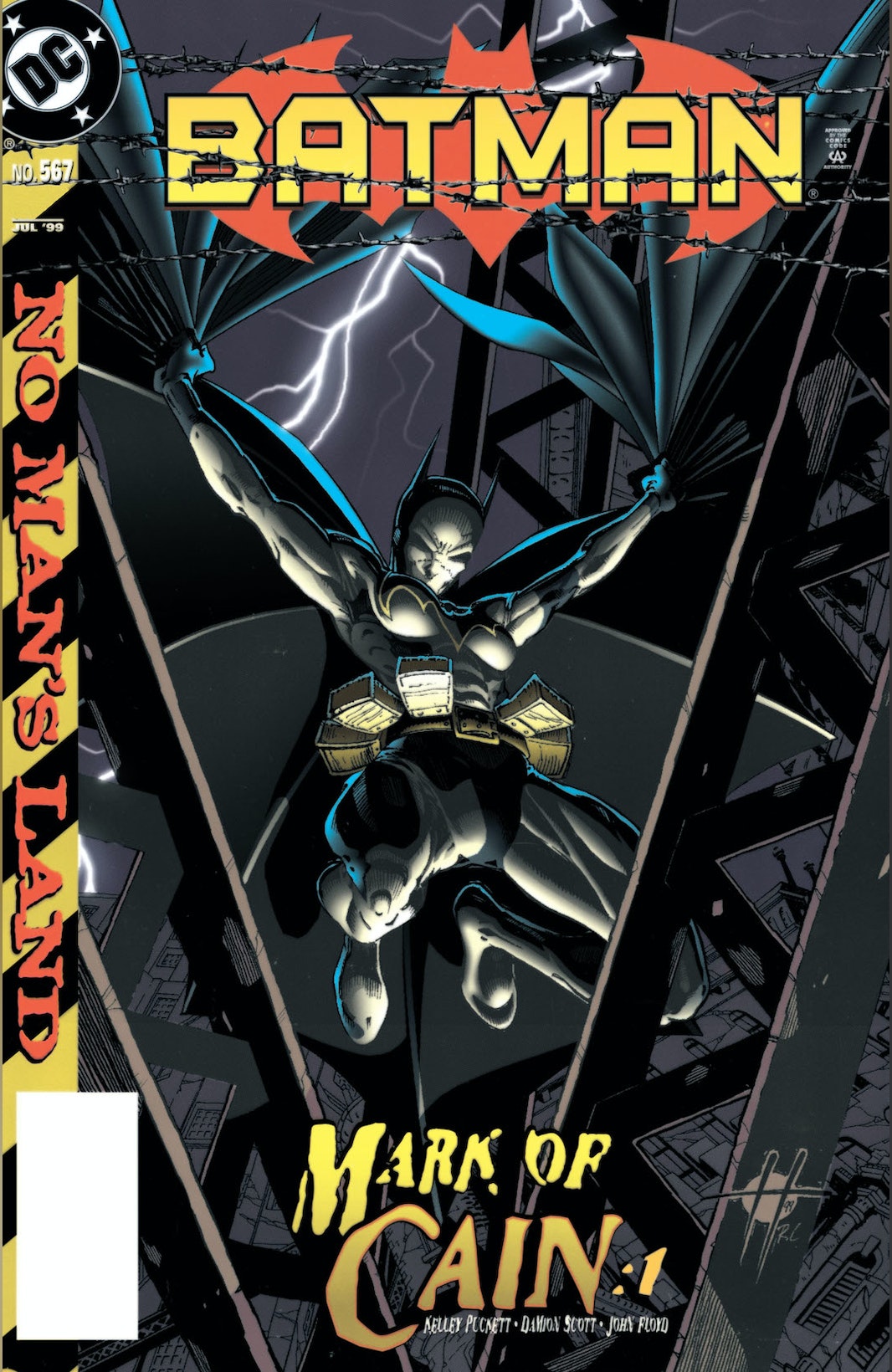 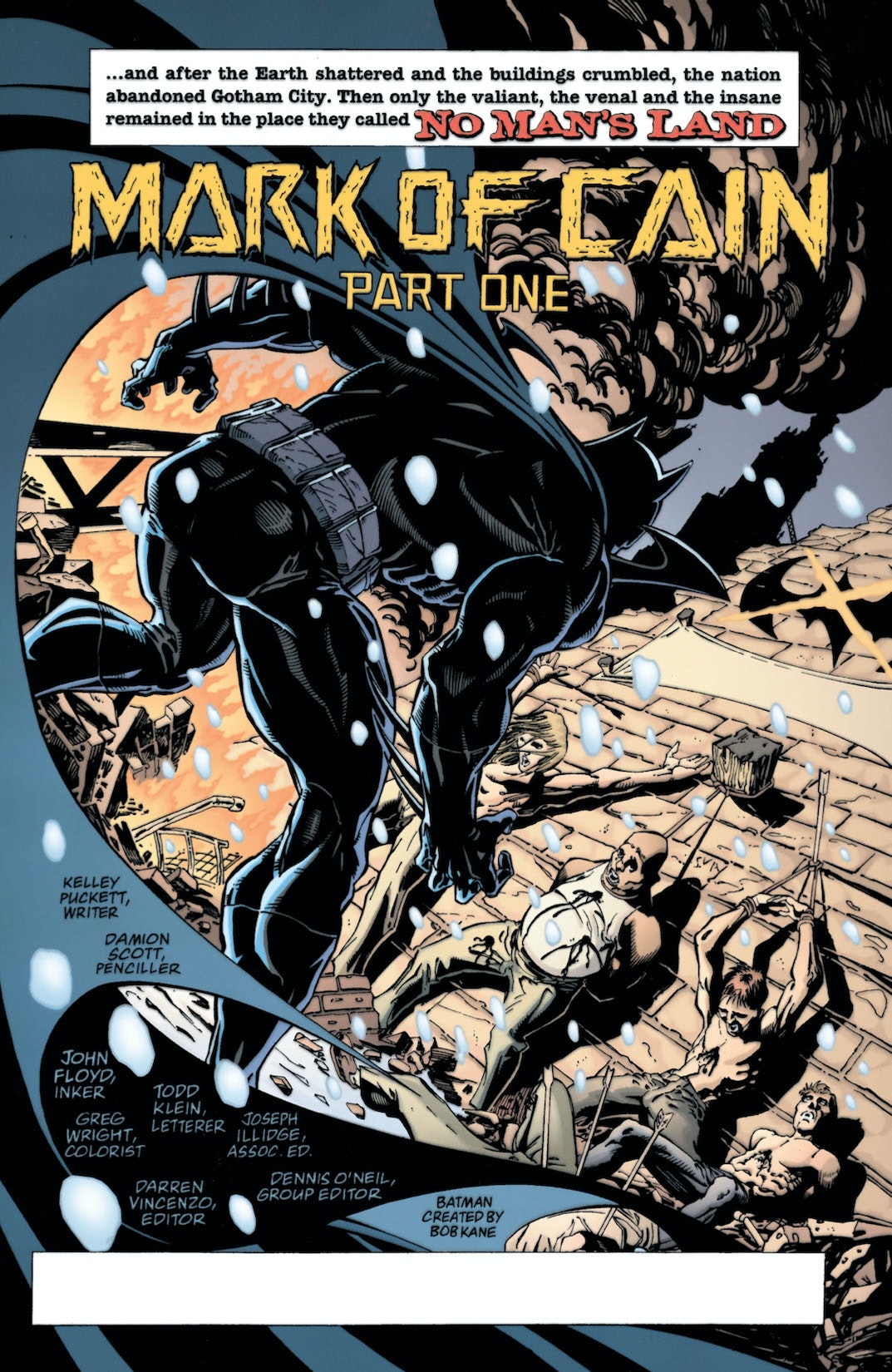 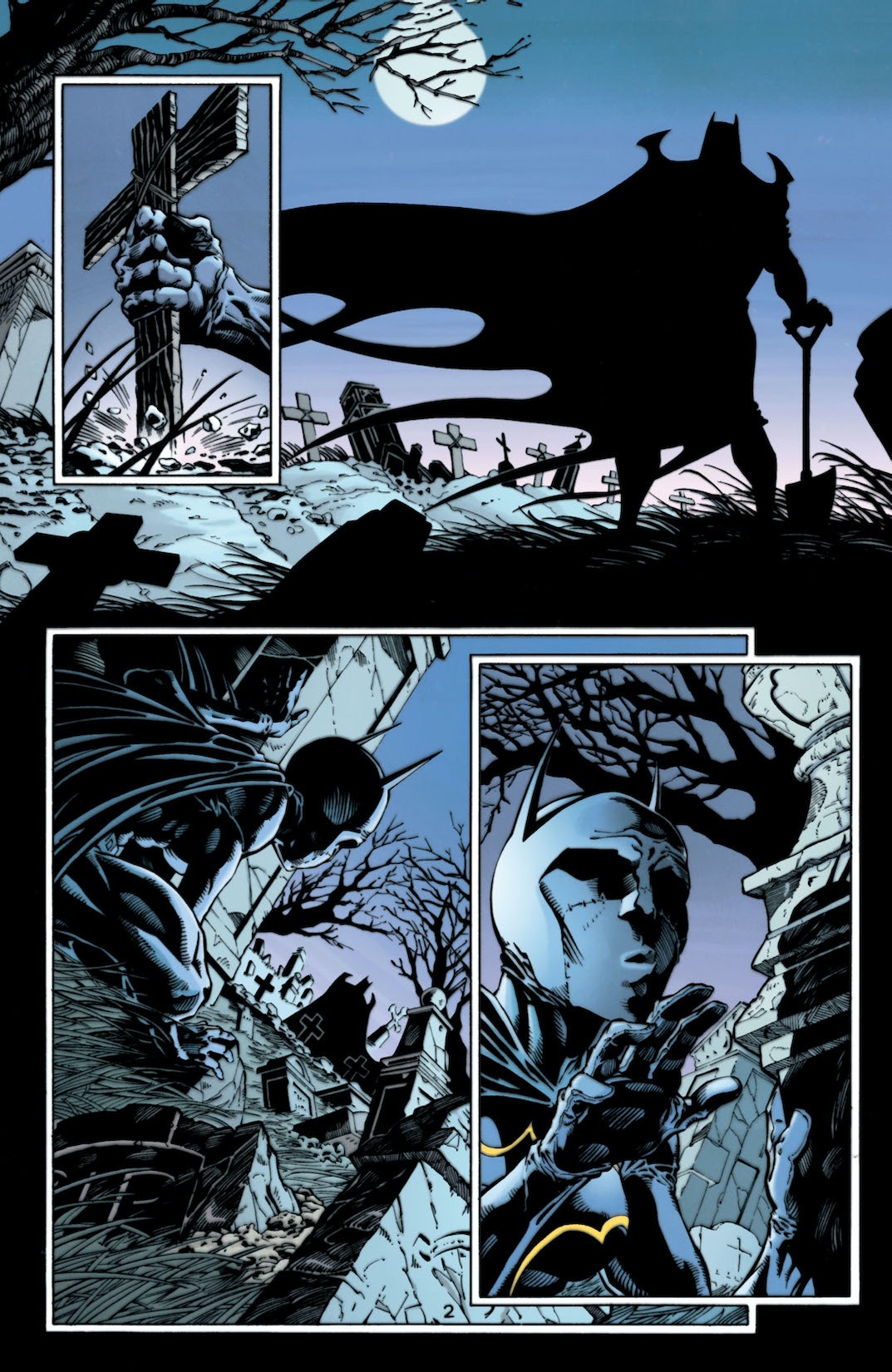 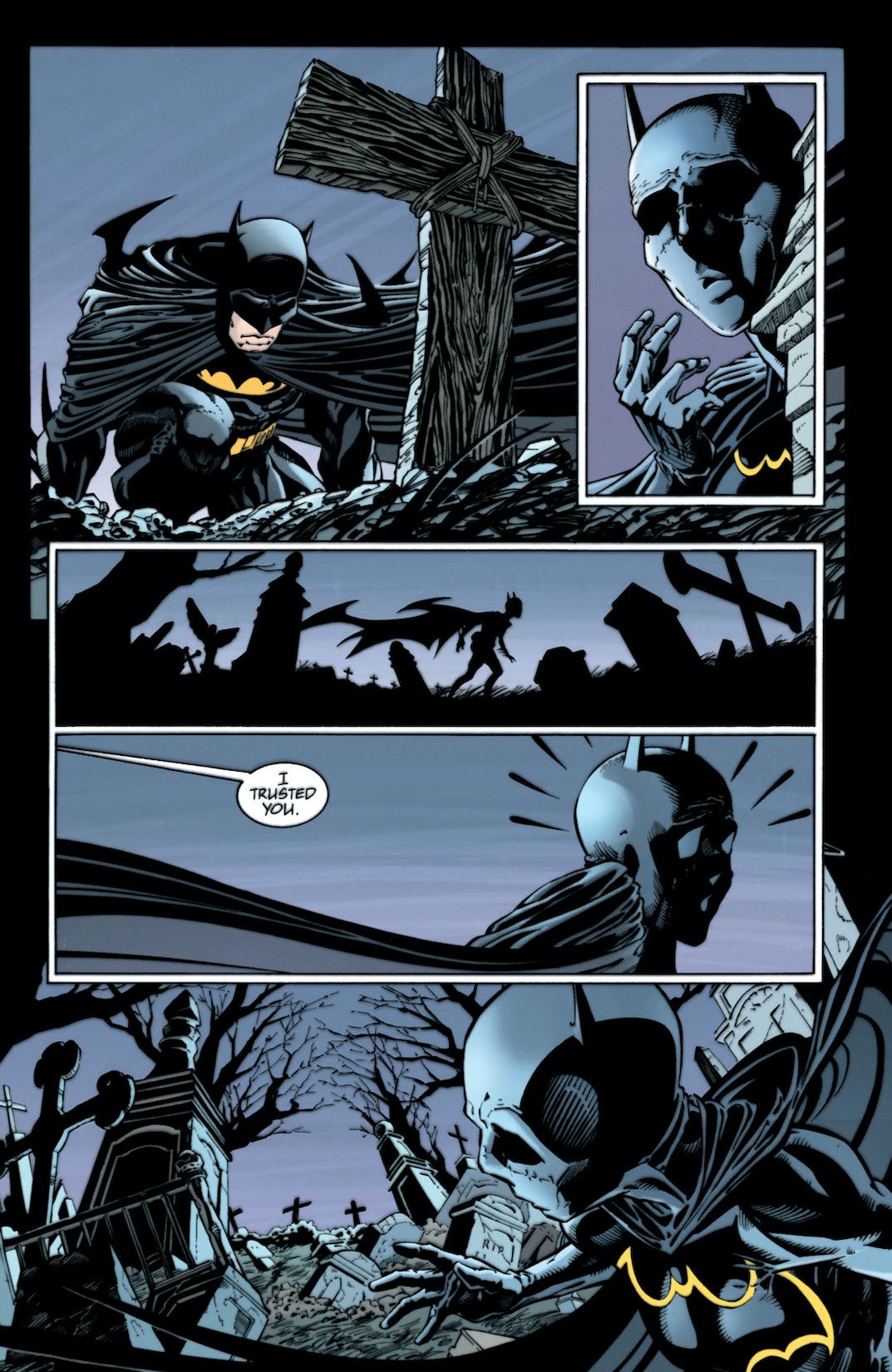 "No Man's Land" part 19 and "Mark of Cain" part 1! One of the world's deadliest assassins has been dispatched to No Man's Land to kill one of its denizens. And the only person that stands in his way is a mysterious, seemingly mute young female agent of Oracle, one who may have ties to the assassin himself. Featuring the first appearance of Cassandra Cain! Continued in DETECTIVE COMICS (1937-2011) #734.