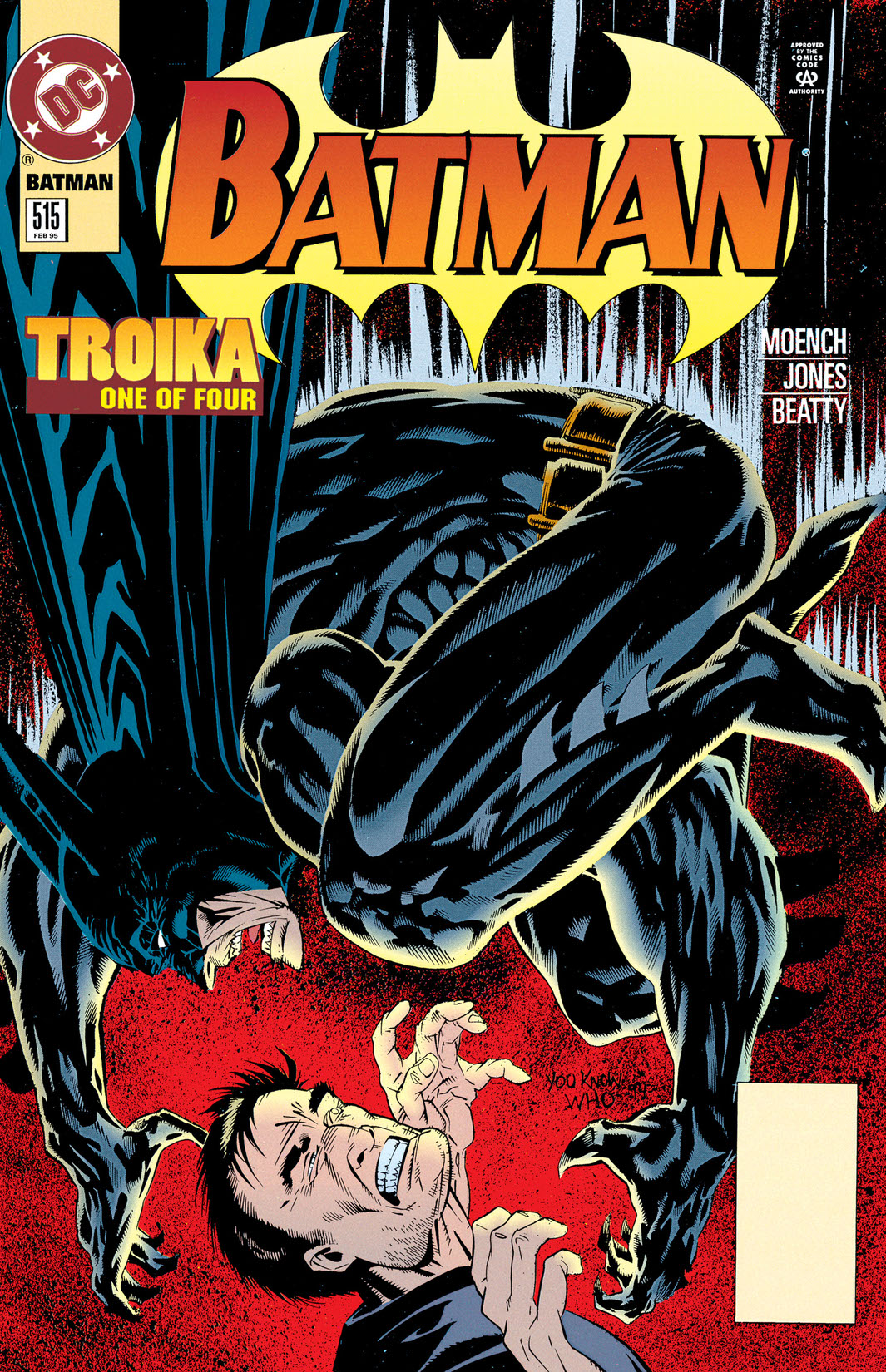 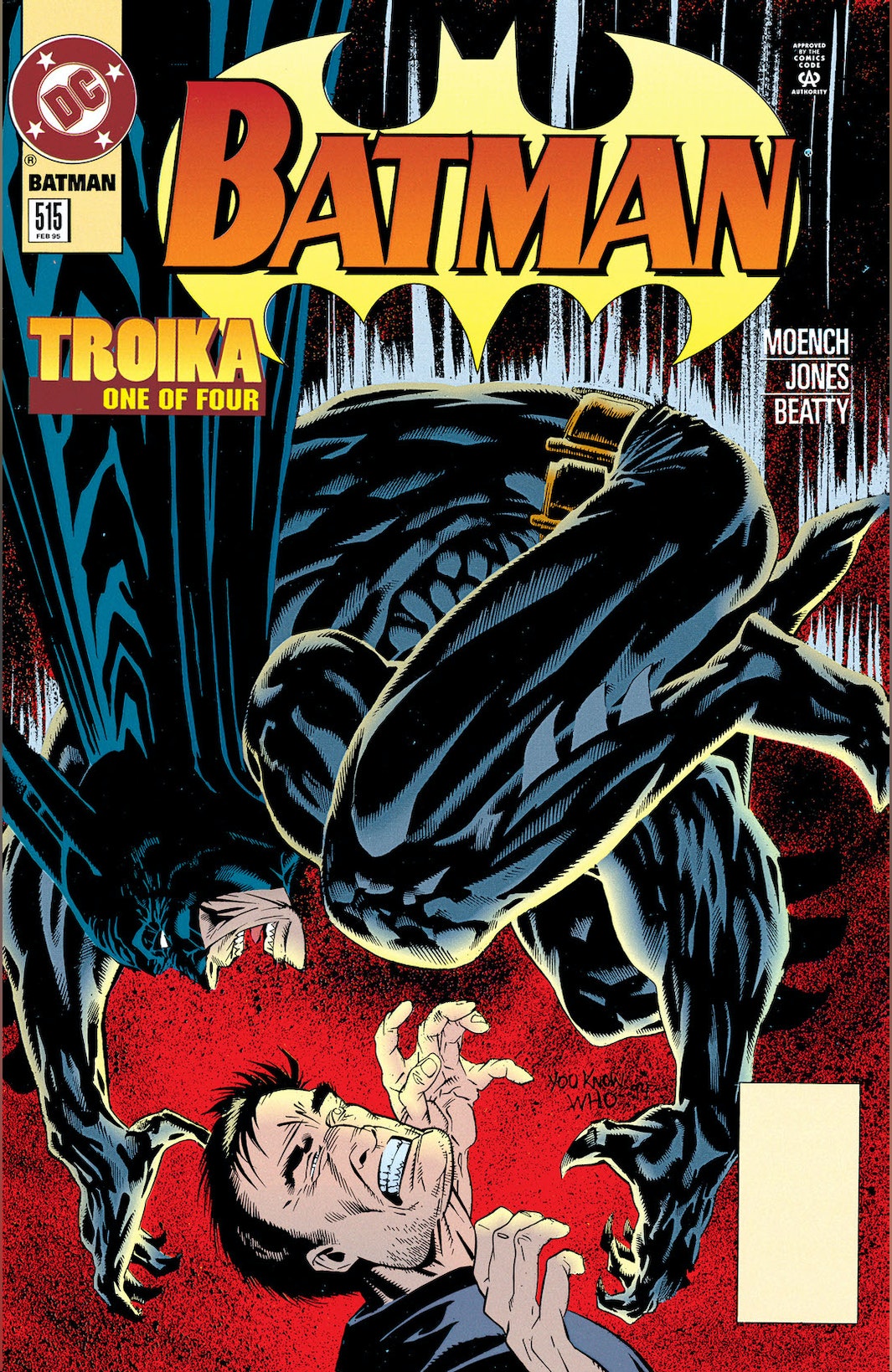 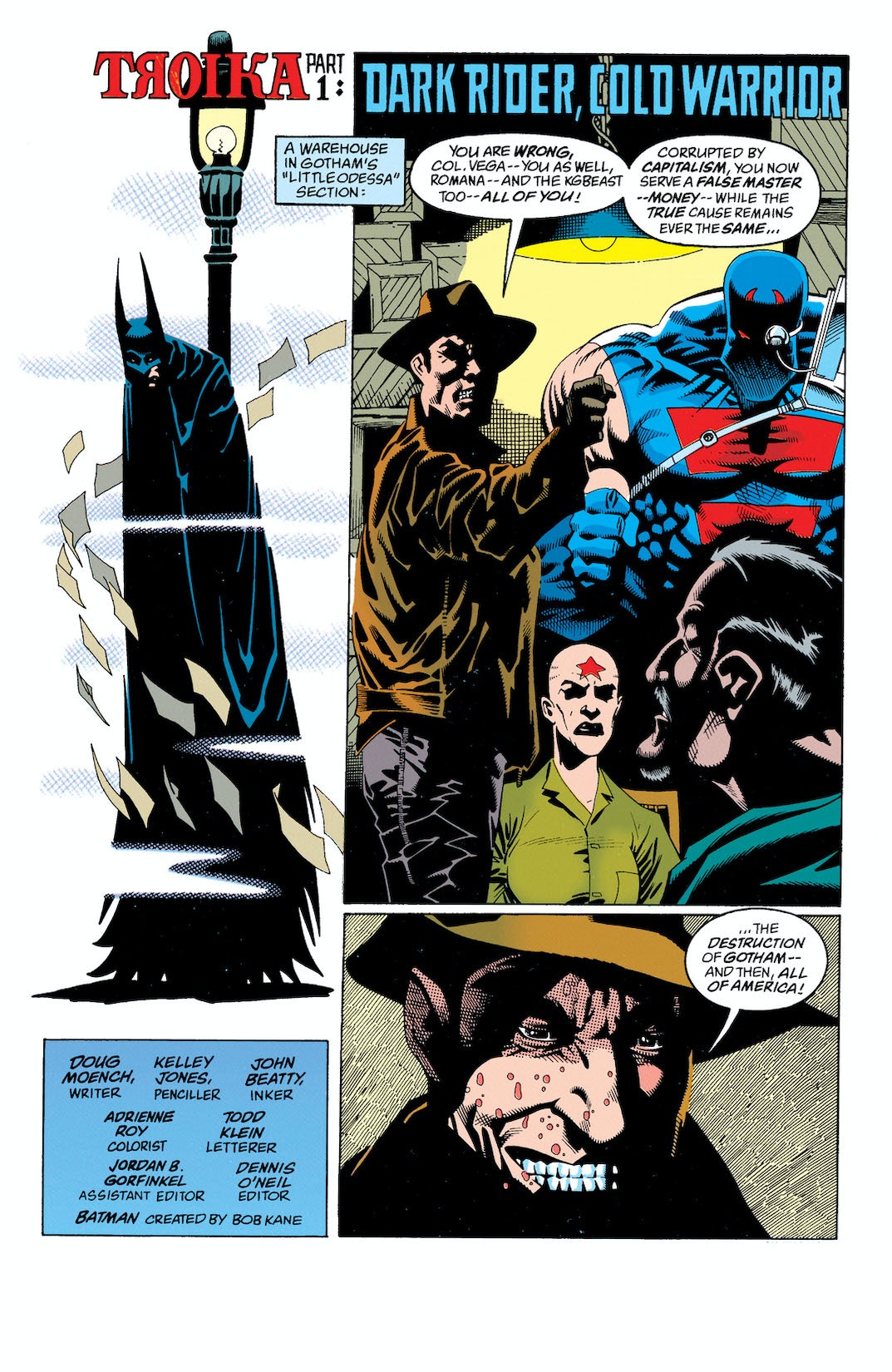 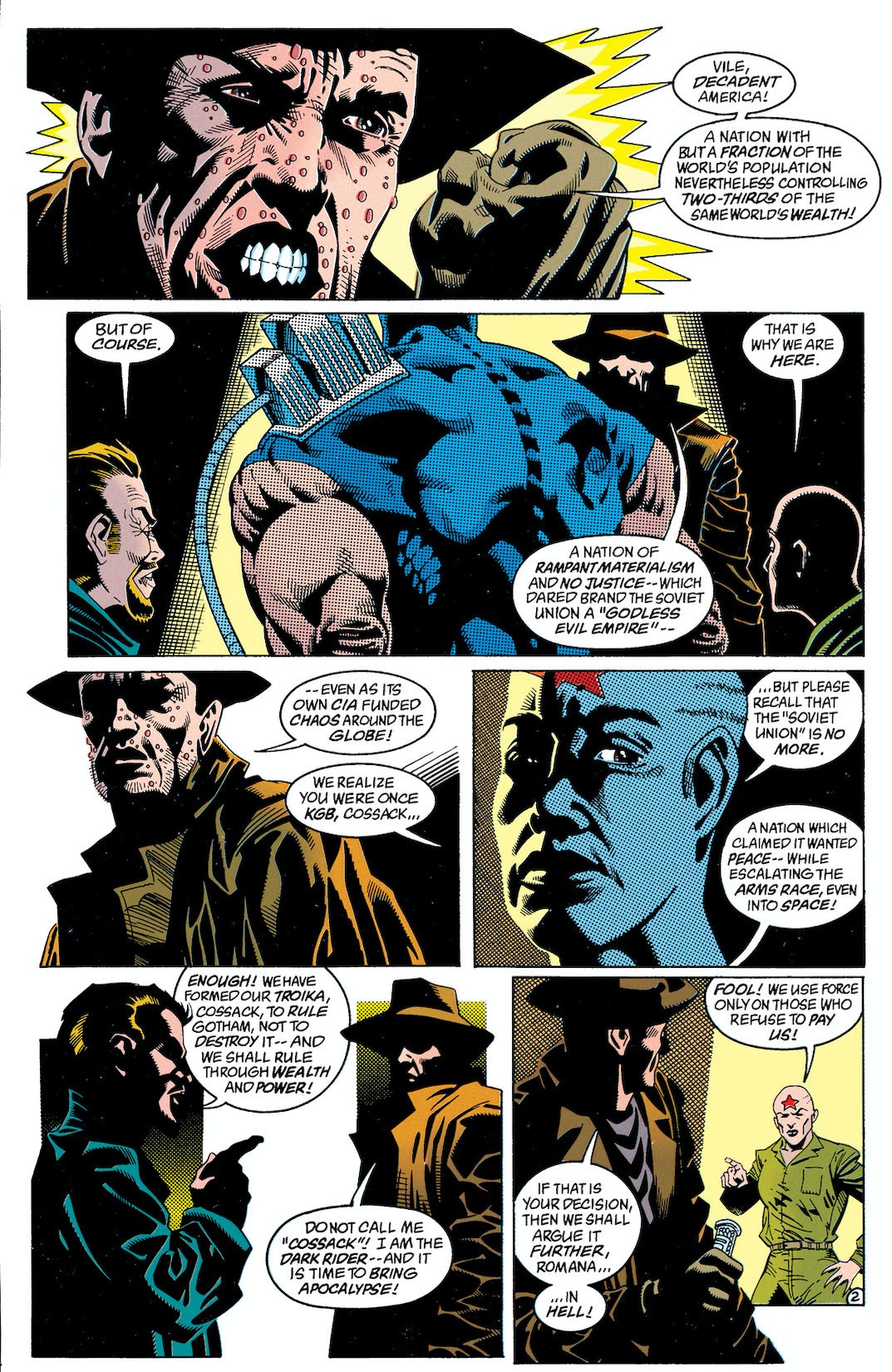 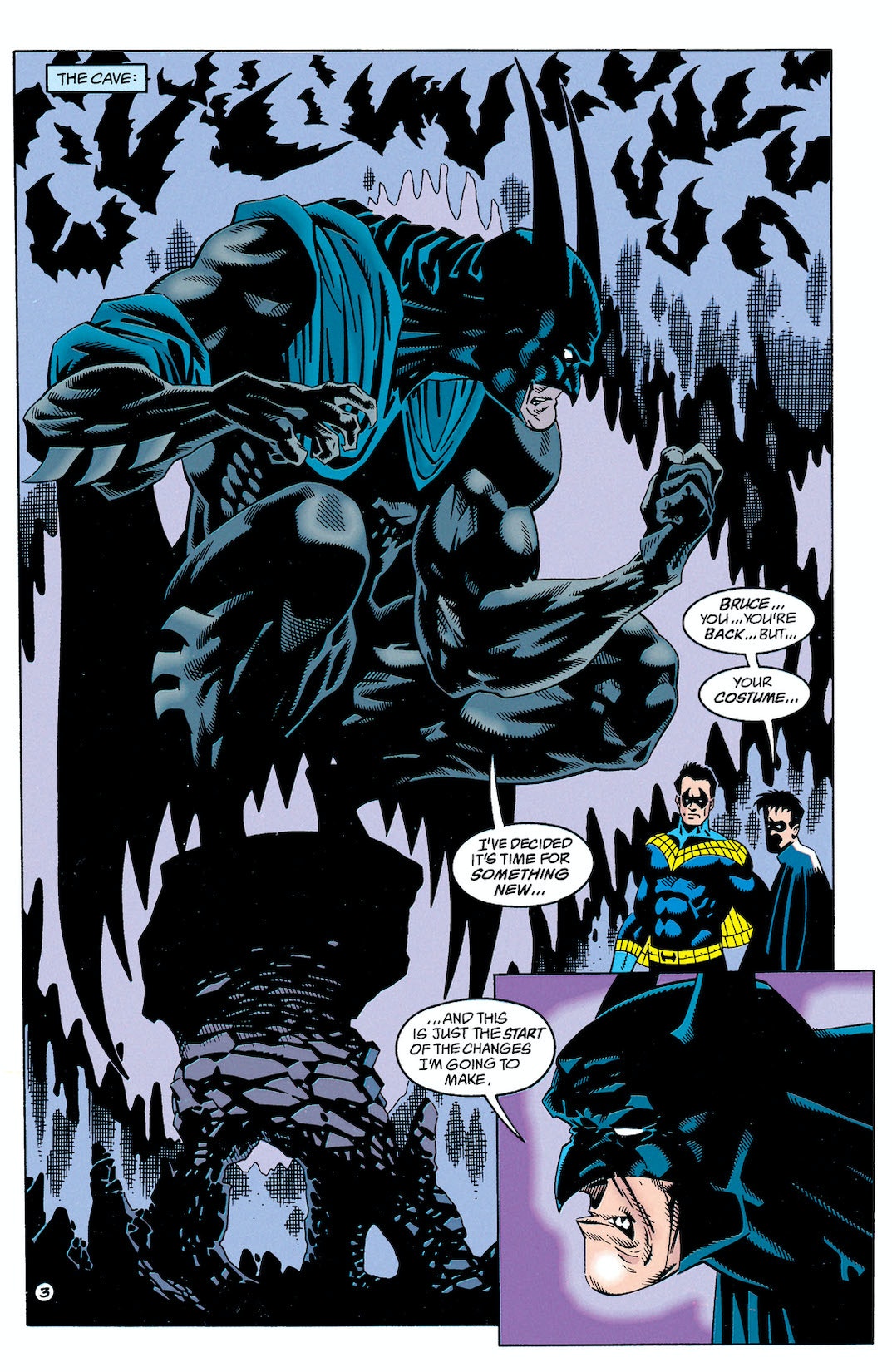 Troika' part 1! A new era begins for the Dark Knight as Bruce Wayne adopts a fearsome new look for his battle against a group of former KGB operatives. The Dark Knight's first encounter with the 'Troika' turns into a savage clash with the Cossack. Continued in BATMAN: SHADOW OF THE BAT #35.