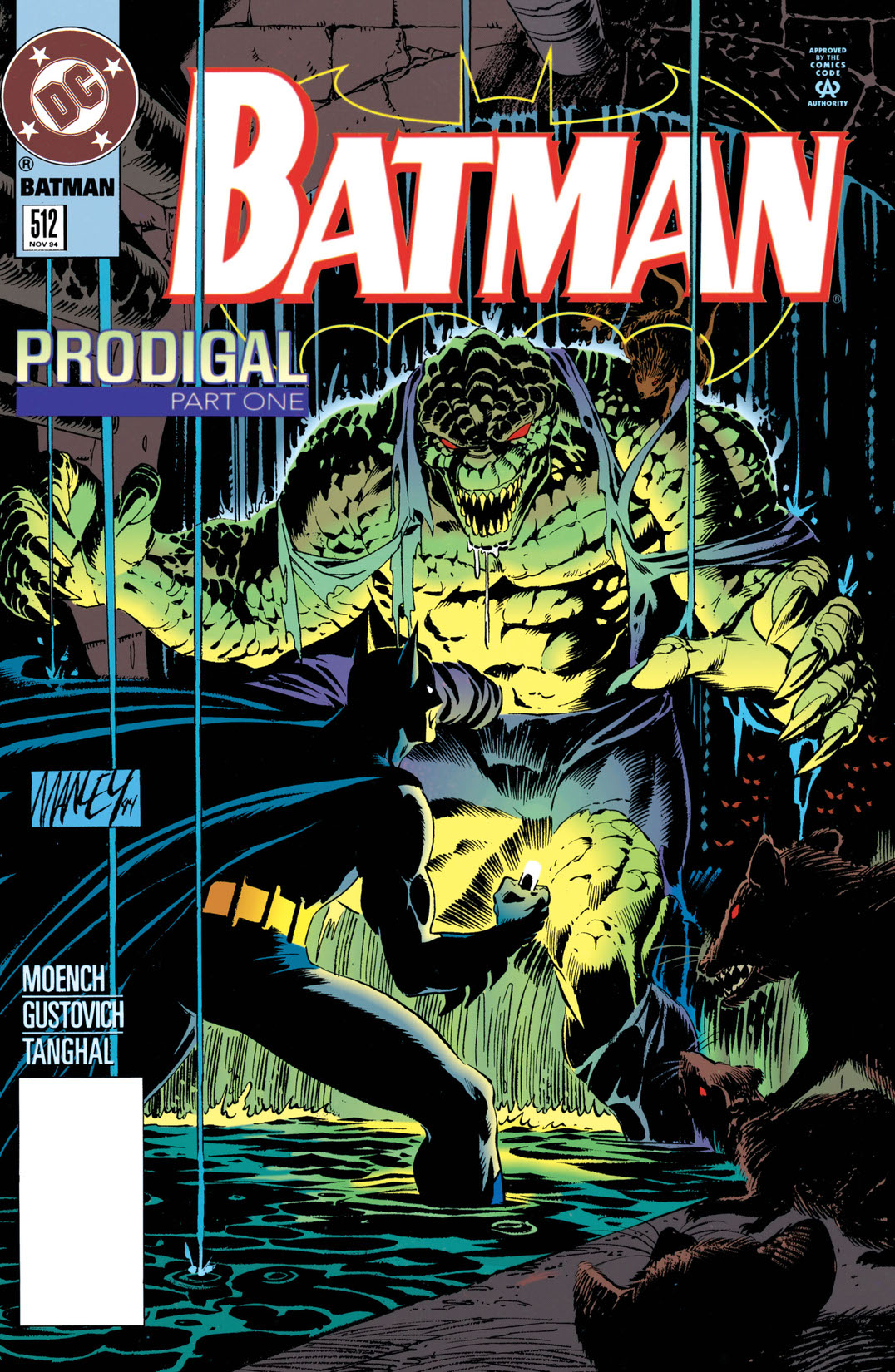 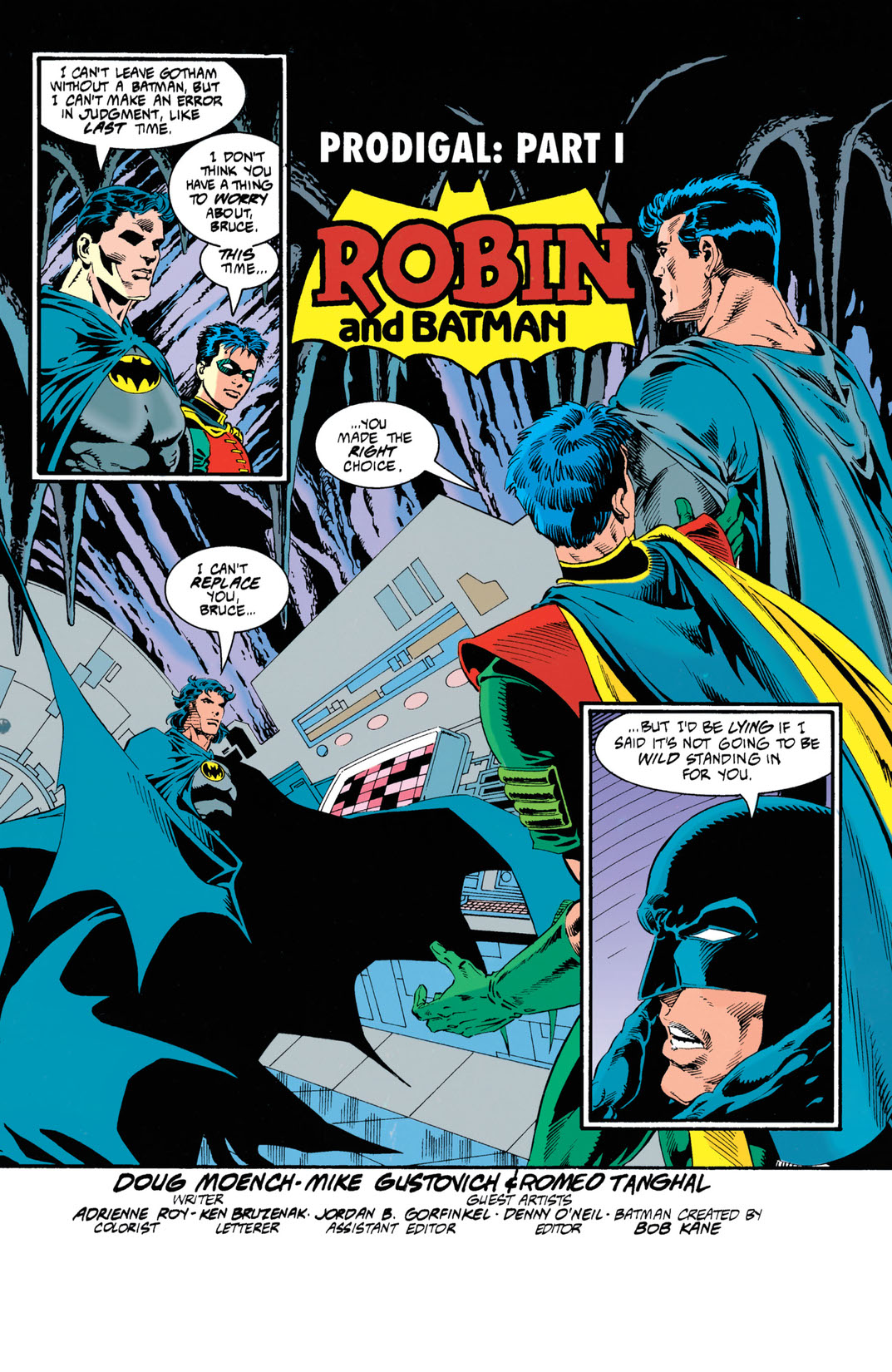 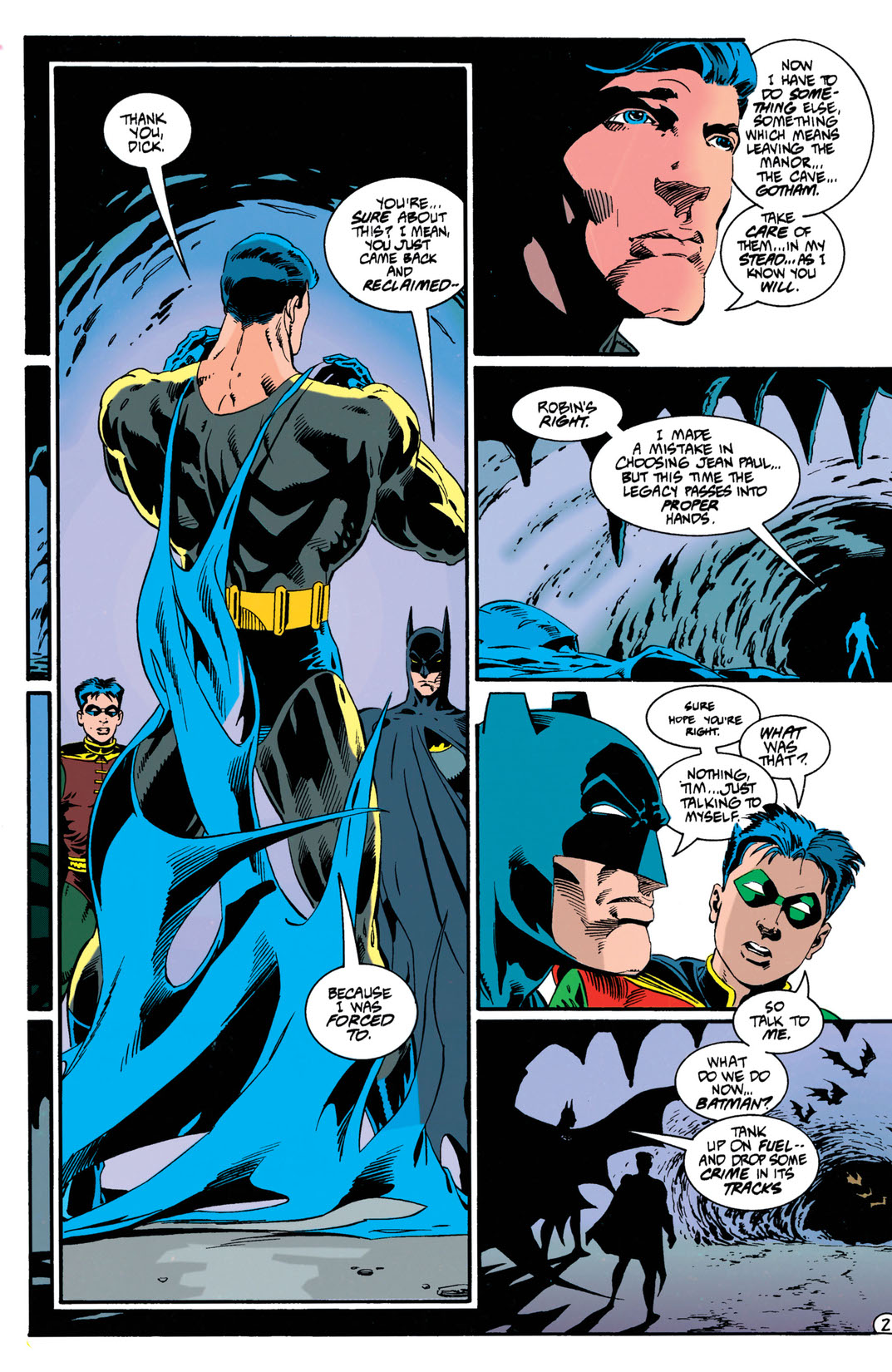 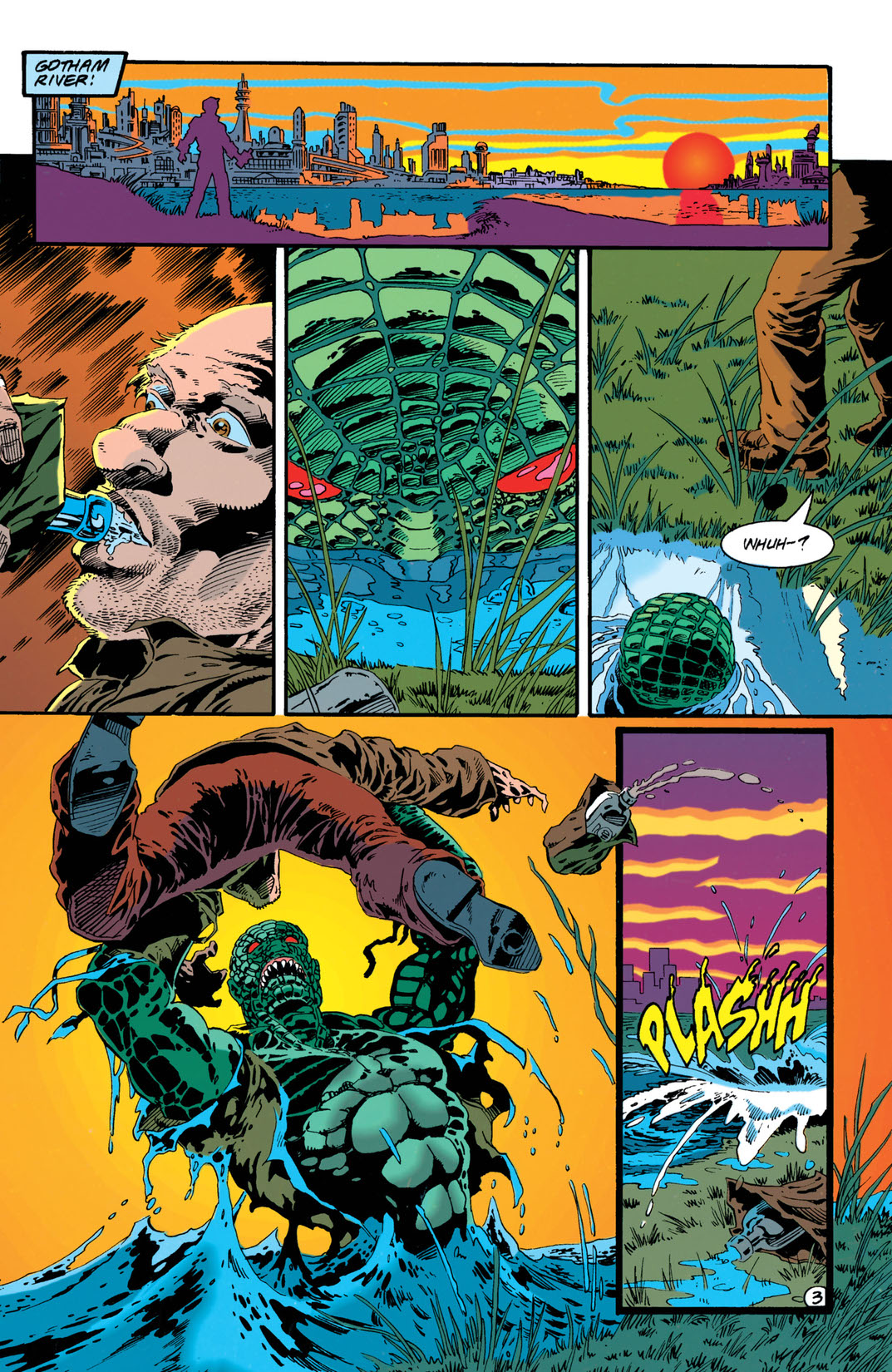 Prodigal' part 1! Bruce Wayne has once again relinquished the role of the Dark Knight. Now a new Batman must show he is up to the task as his first adventure pits him against Killer Croc, who is again on the loose and plotting revenge against a Batman he's never met! Continued in BATMAN: SHADOW OF THE BAT #32.