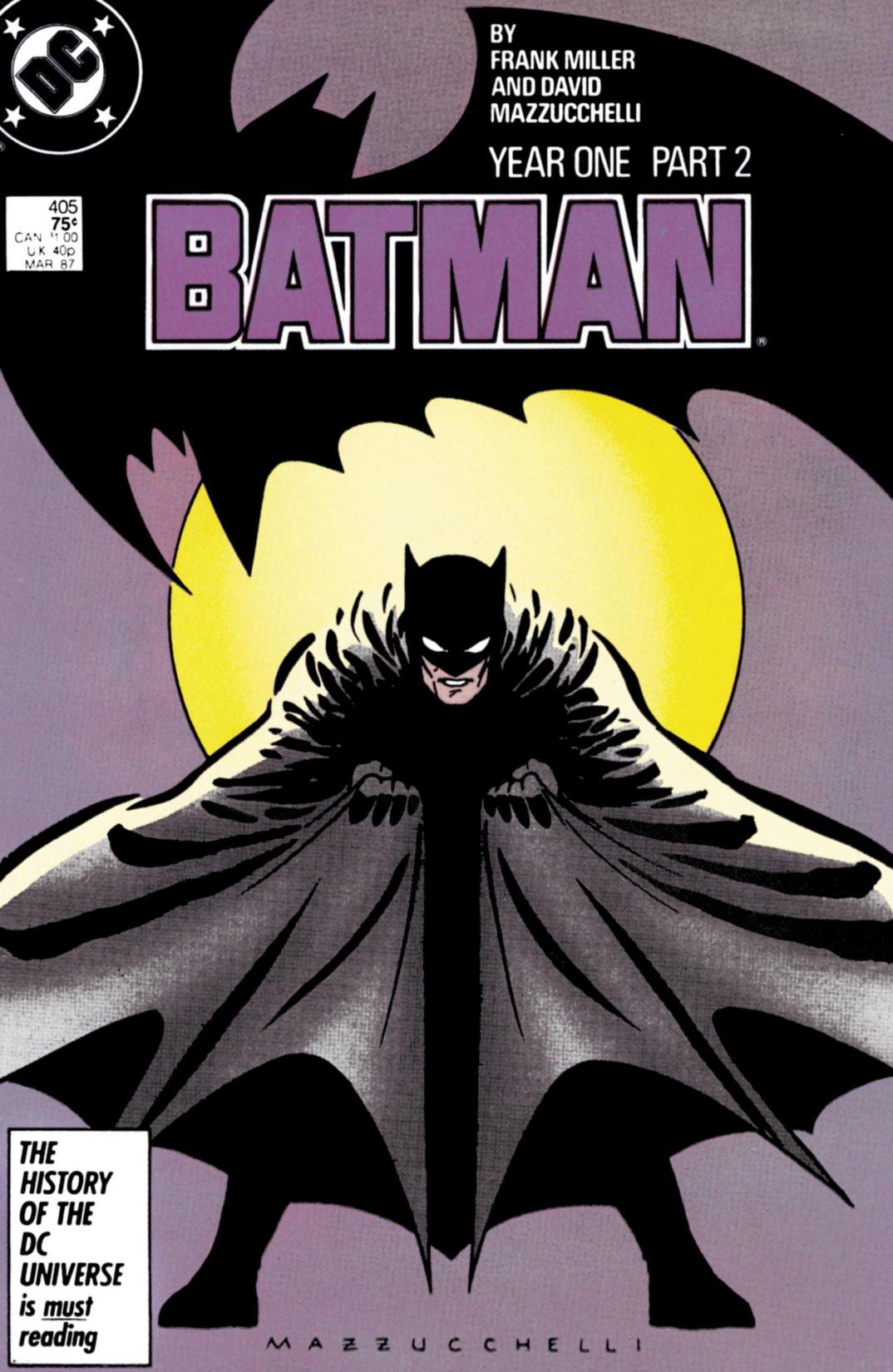 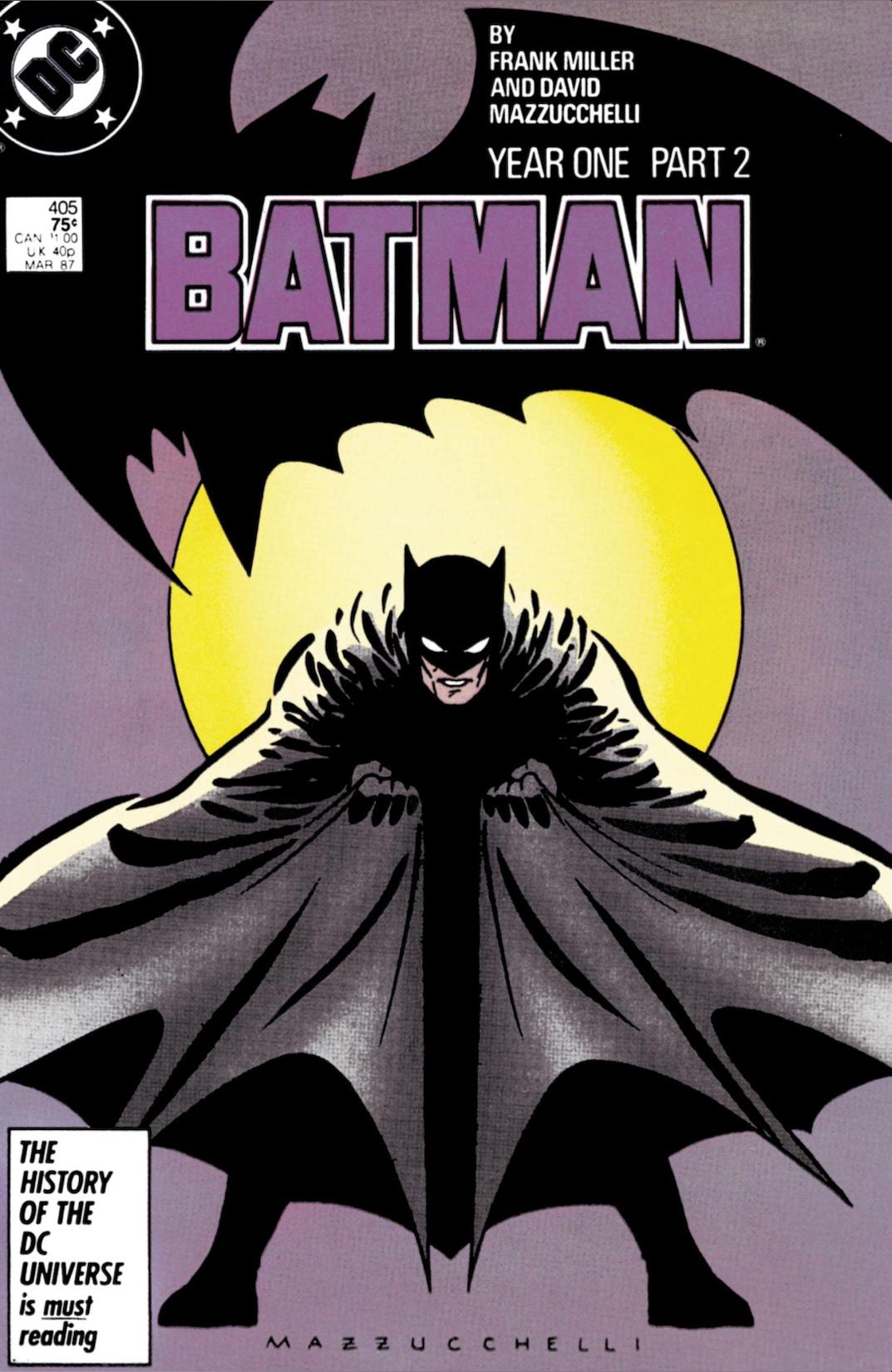 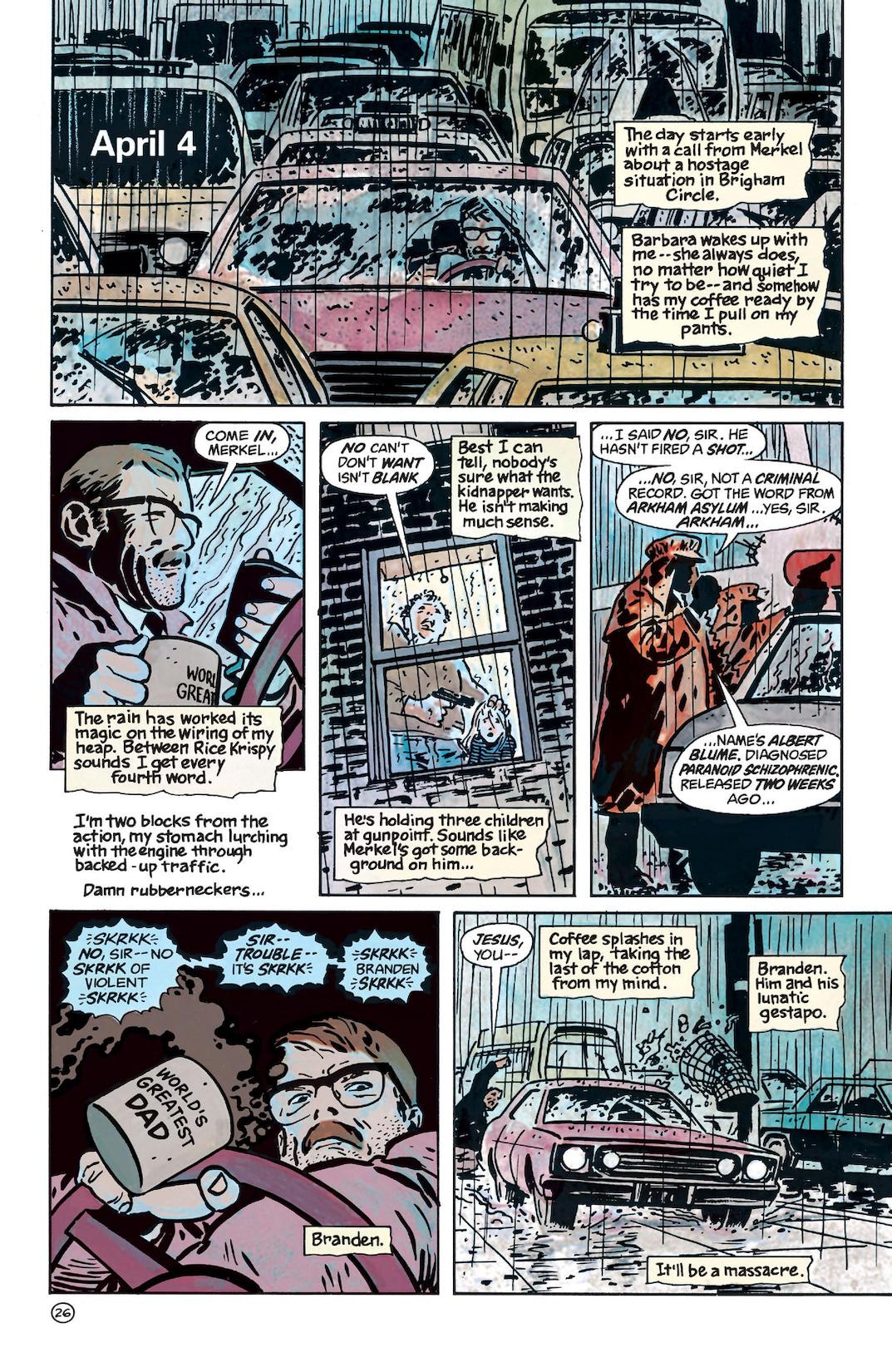 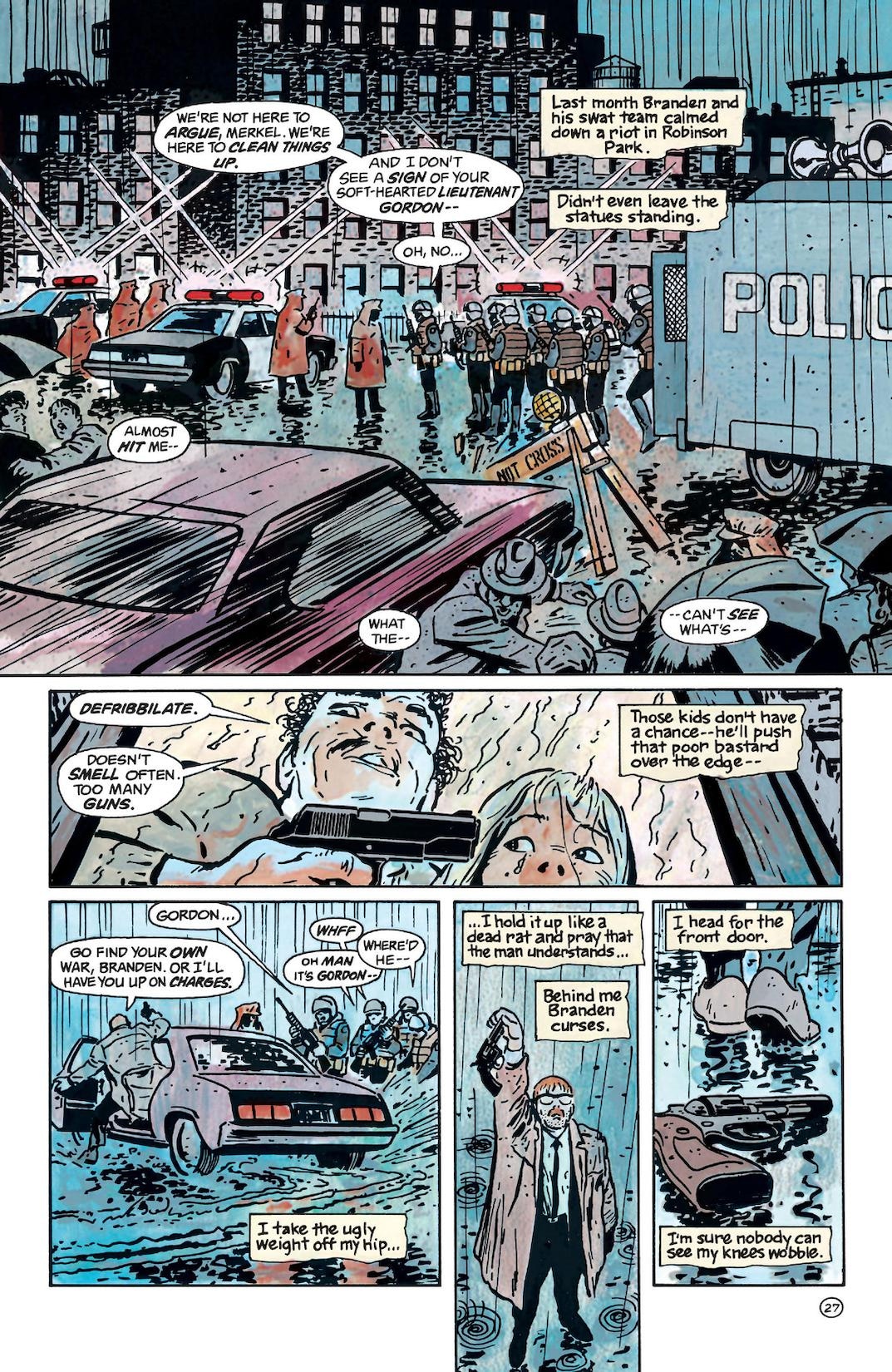 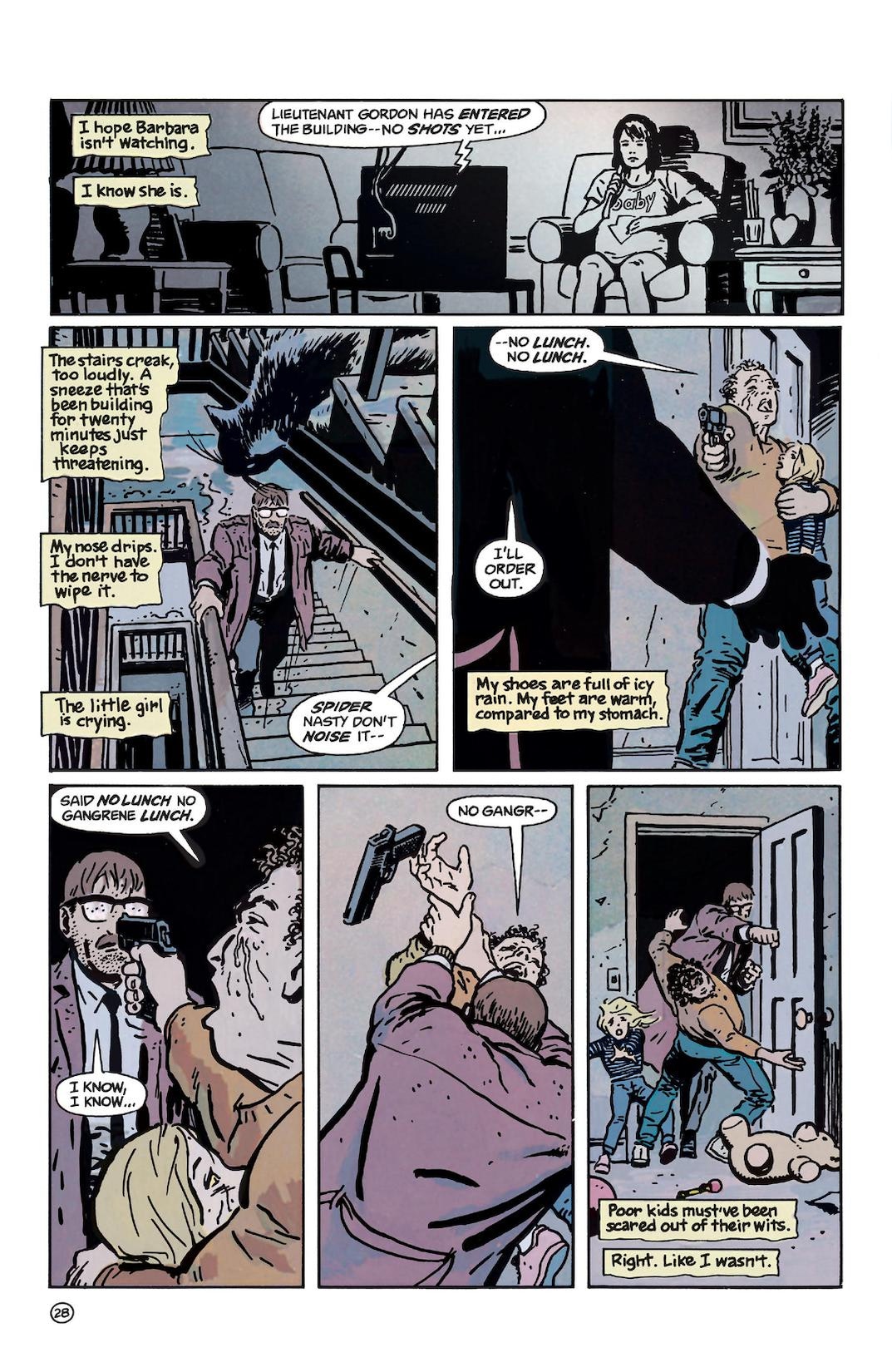 Year One, Part 2: War is Declared. Bruce Wayne decides on a haunting guise perfect for feeding on the cowardliness of the criminals he plans on taking down. But it looks like his campaign against crime may be too effective, as Gotham's corrupt officials order the police to take The Dark Knight down in part two of "BATMAN: YEAR ONE"!