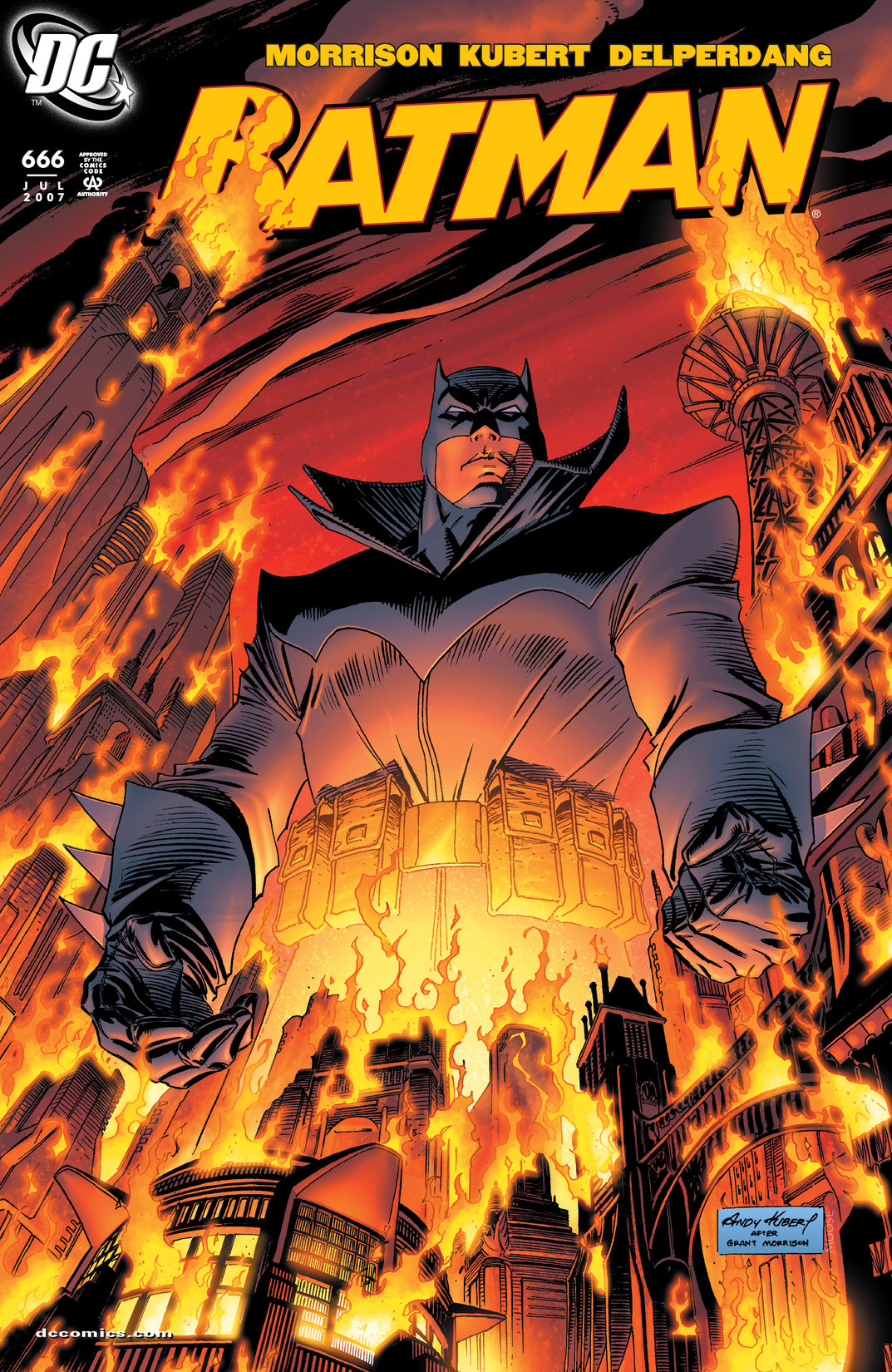 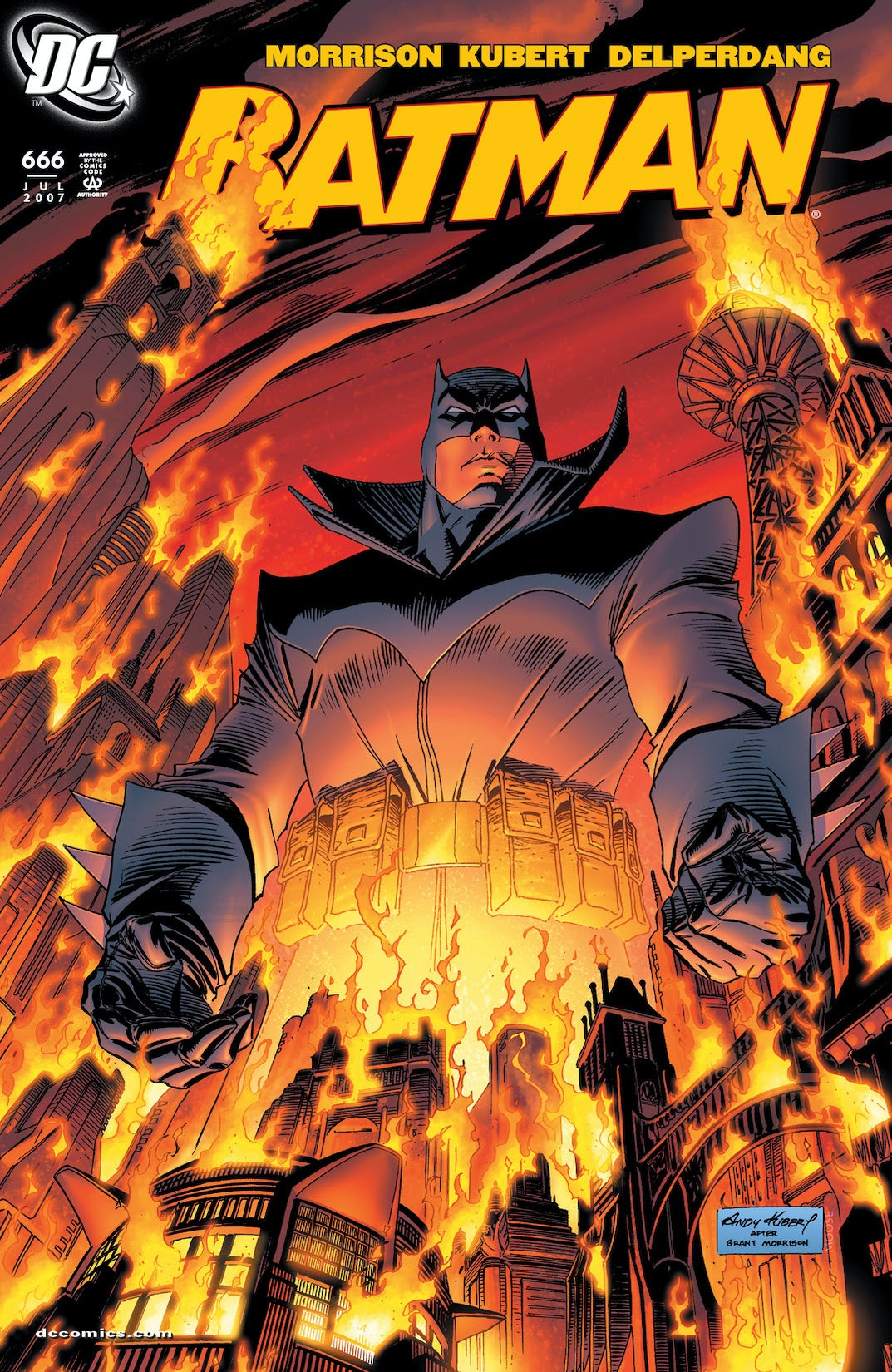 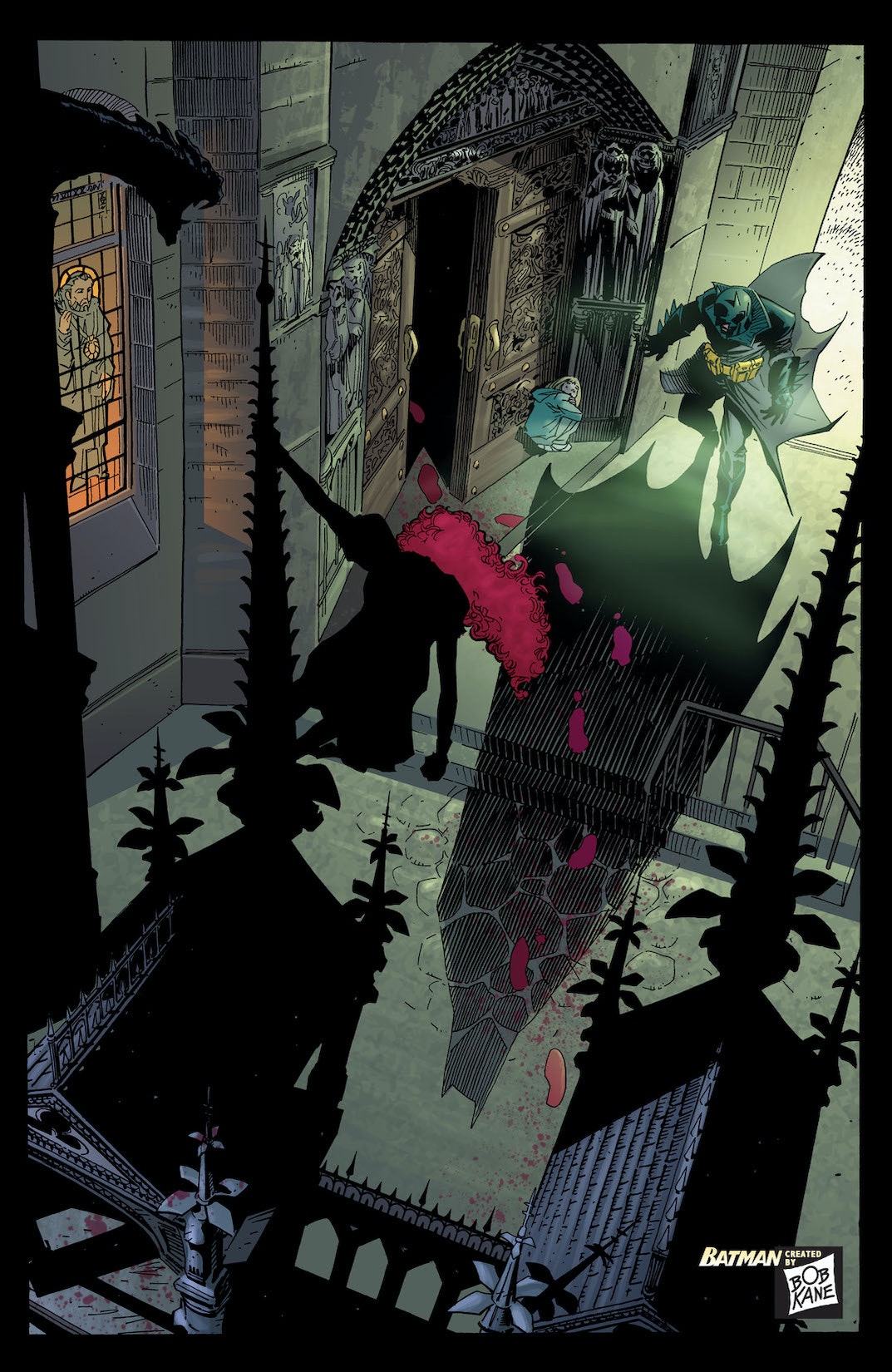 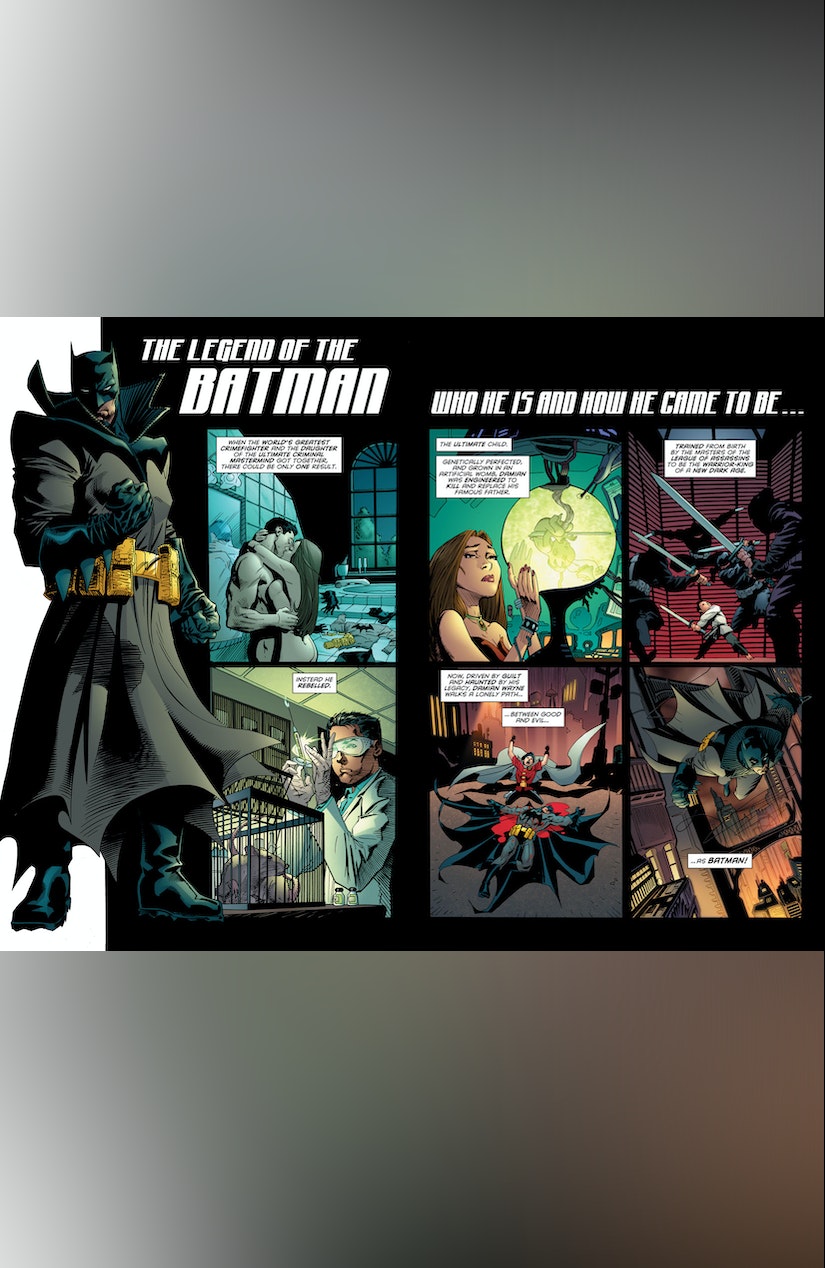 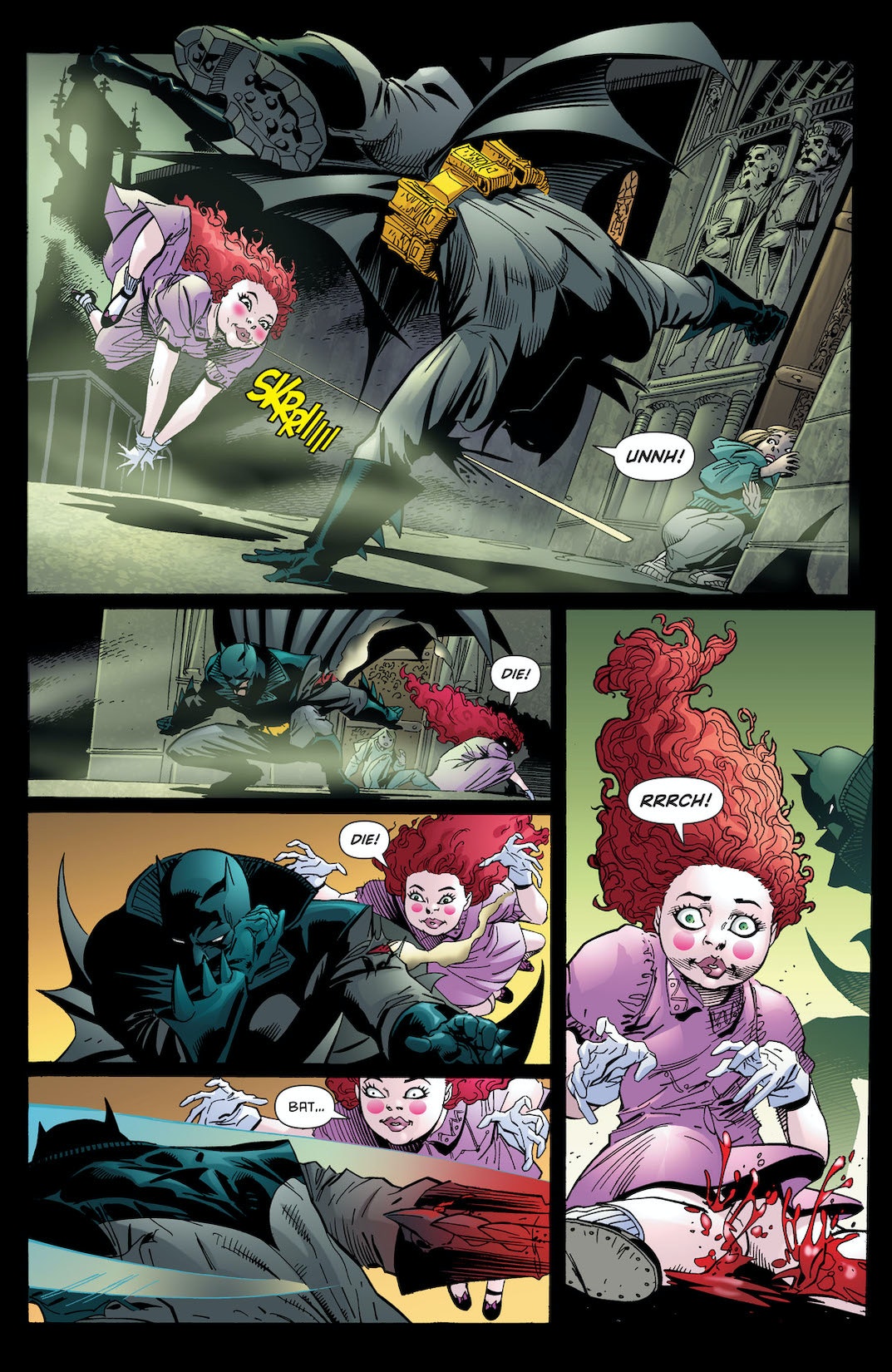 Meet Damian Wayne, the Batman of Tomorrow, in this special issue set 15 years from now in a nightmarish future Gotham! Only 24 hours are left before the climactic battle of Armageddon, and only one man might be capable of stopping it. Can Damian make peace with his heritage and save the world?