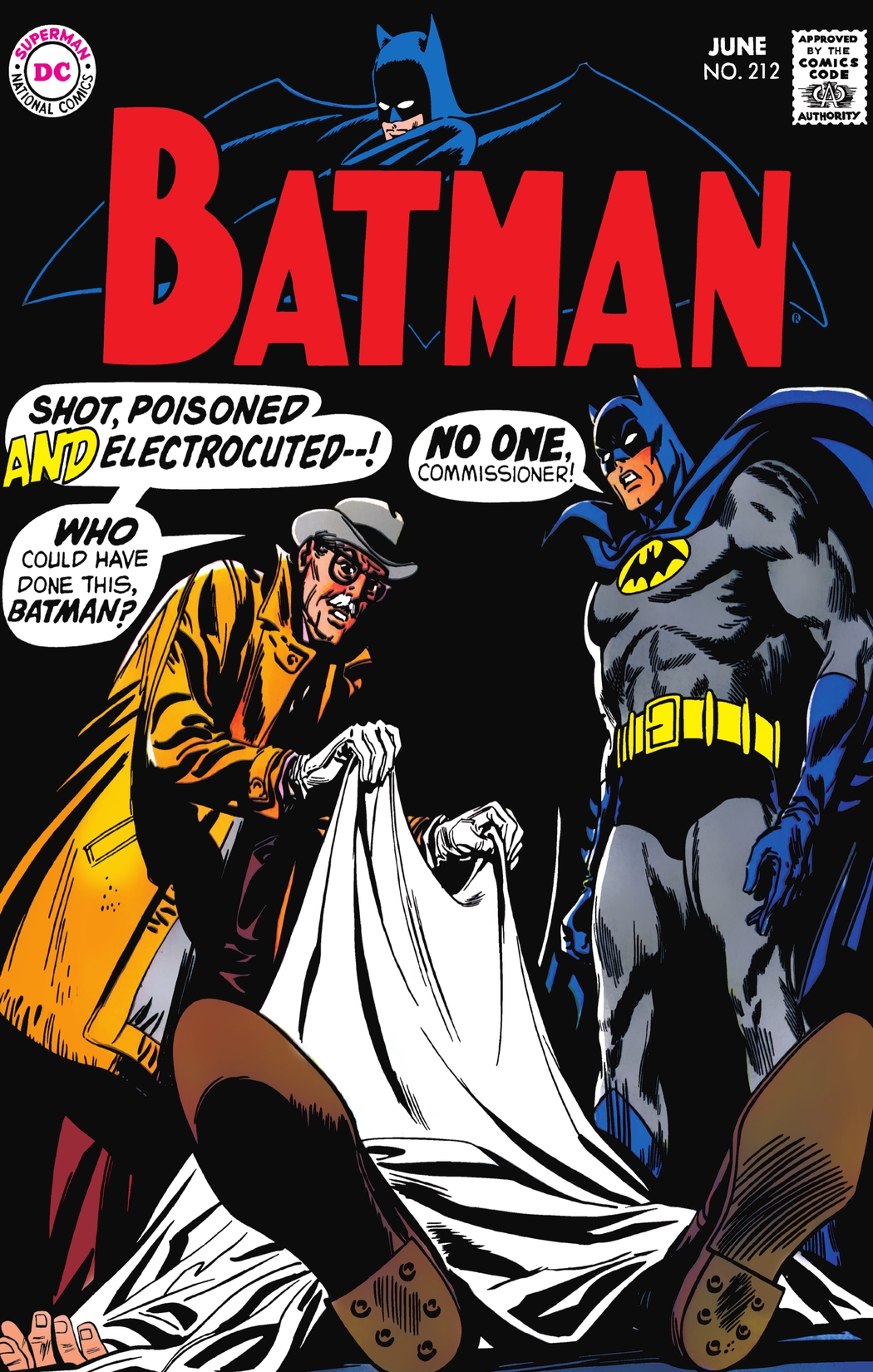 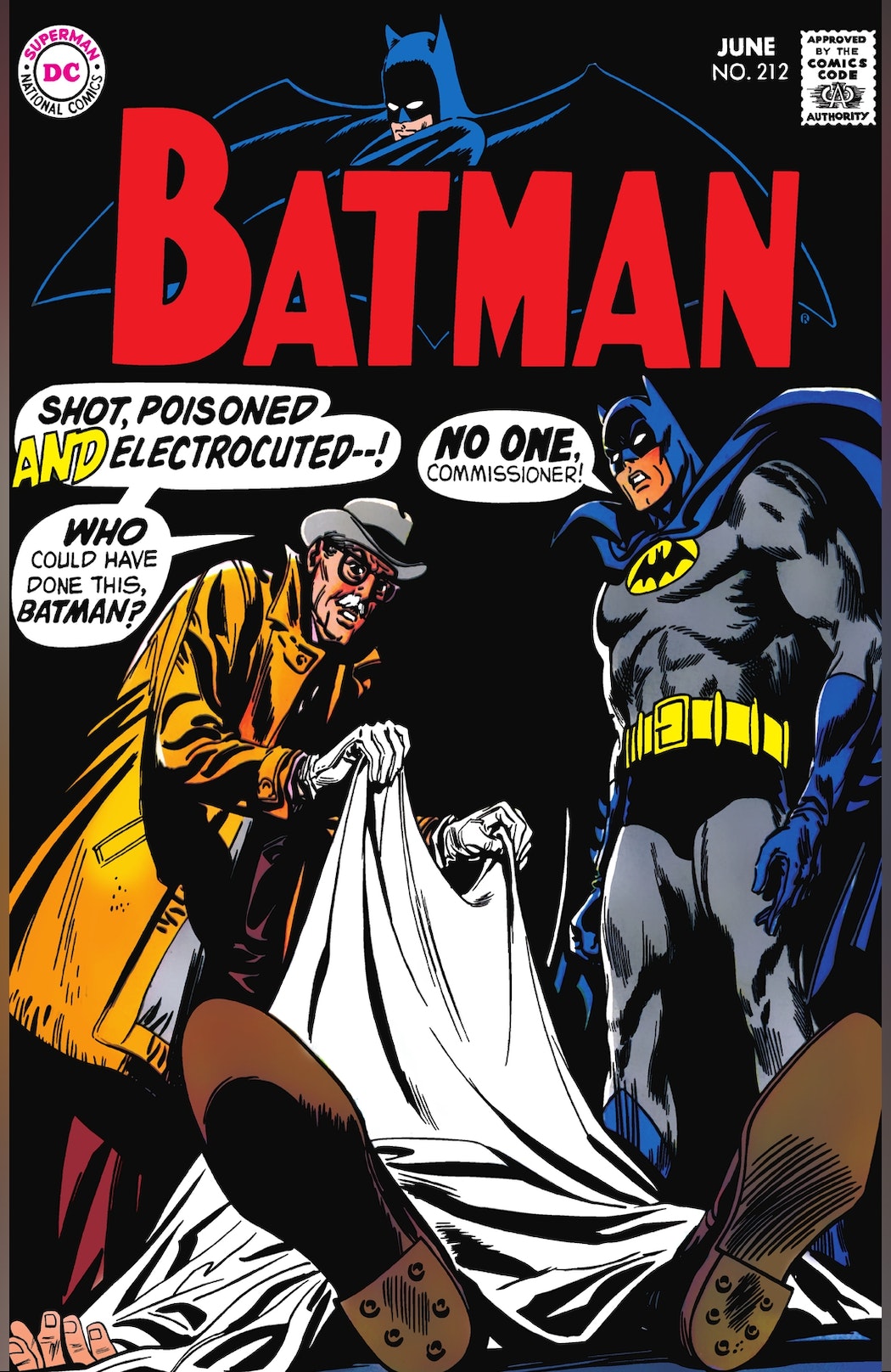 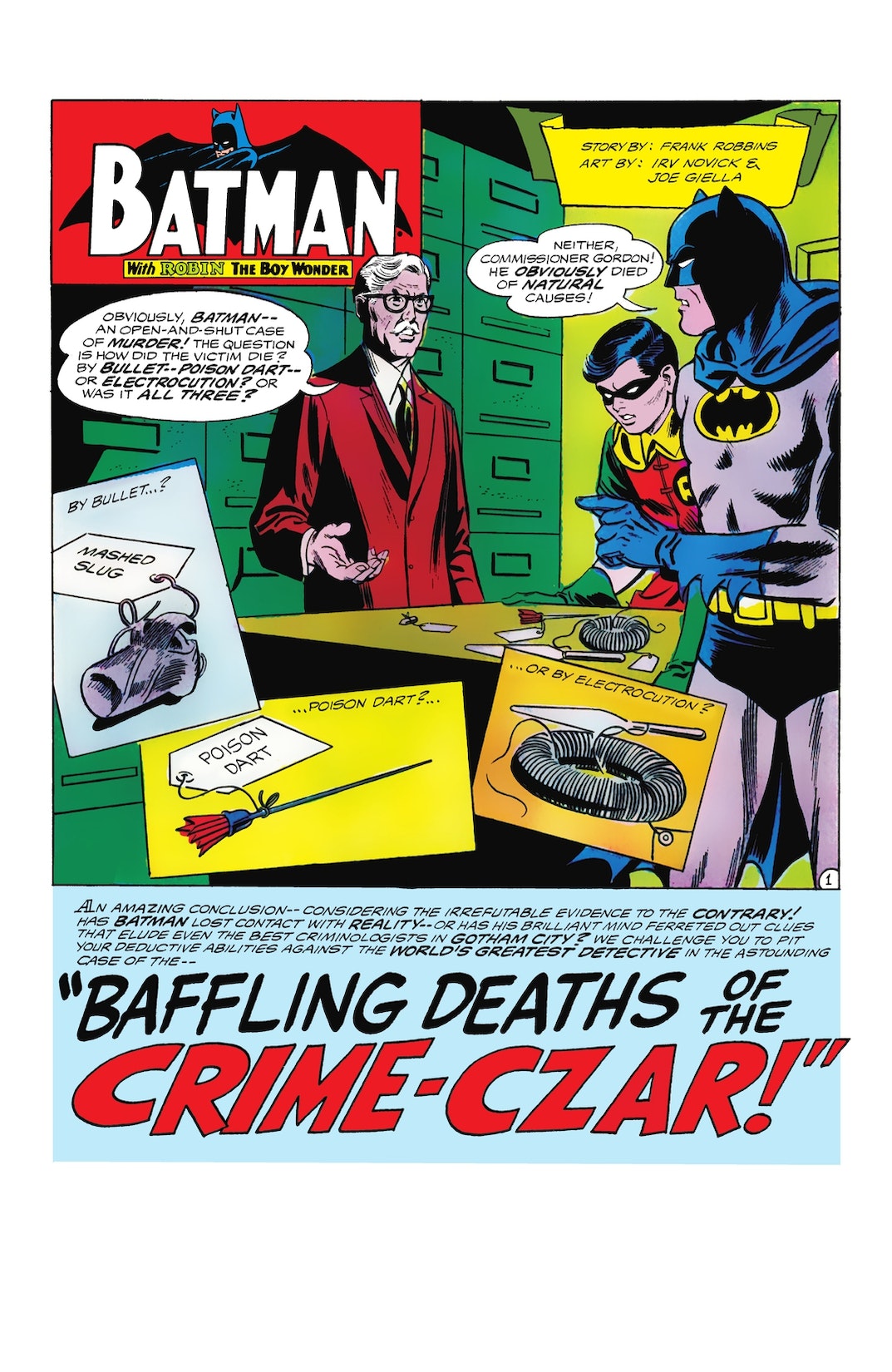 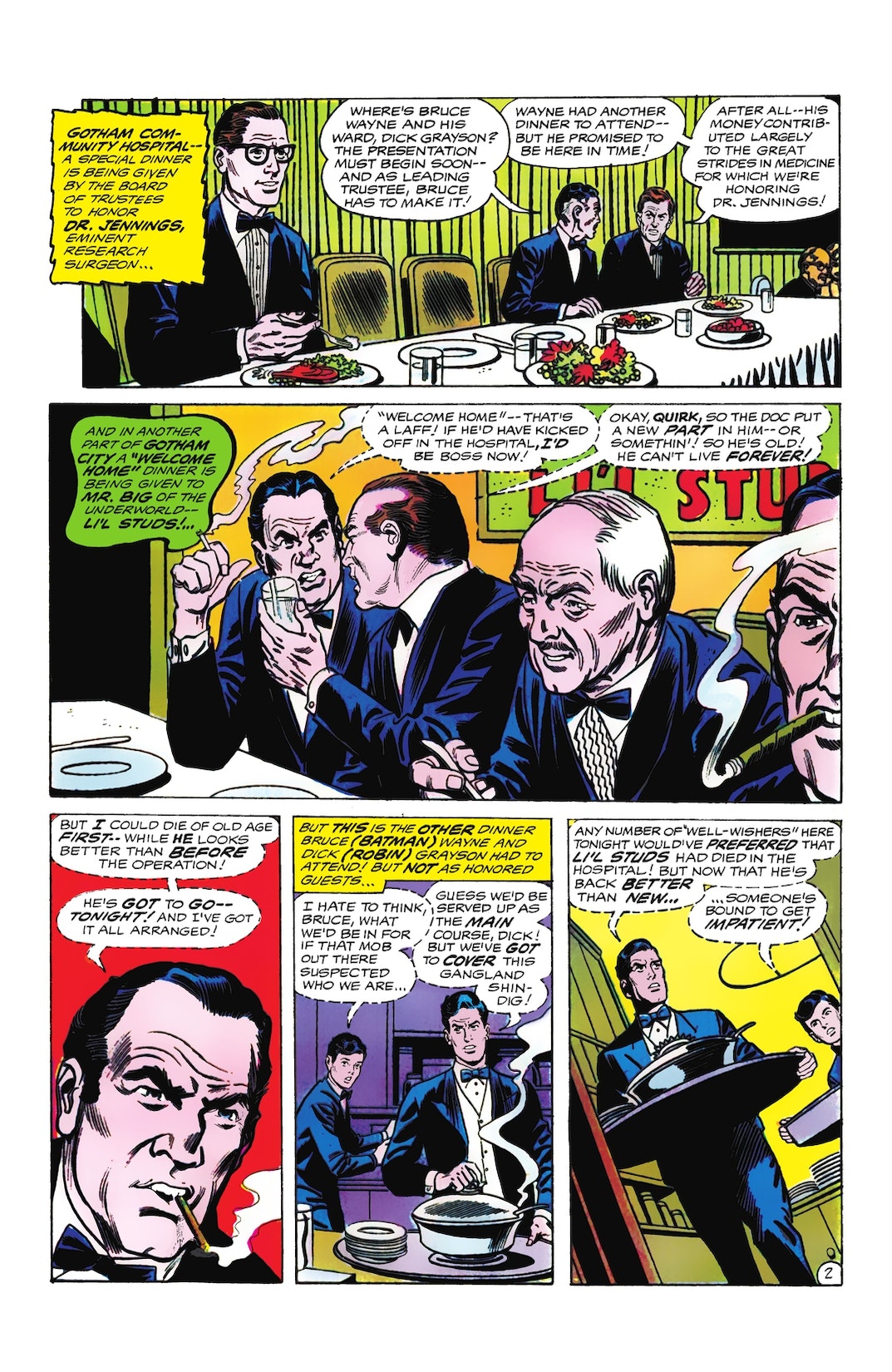 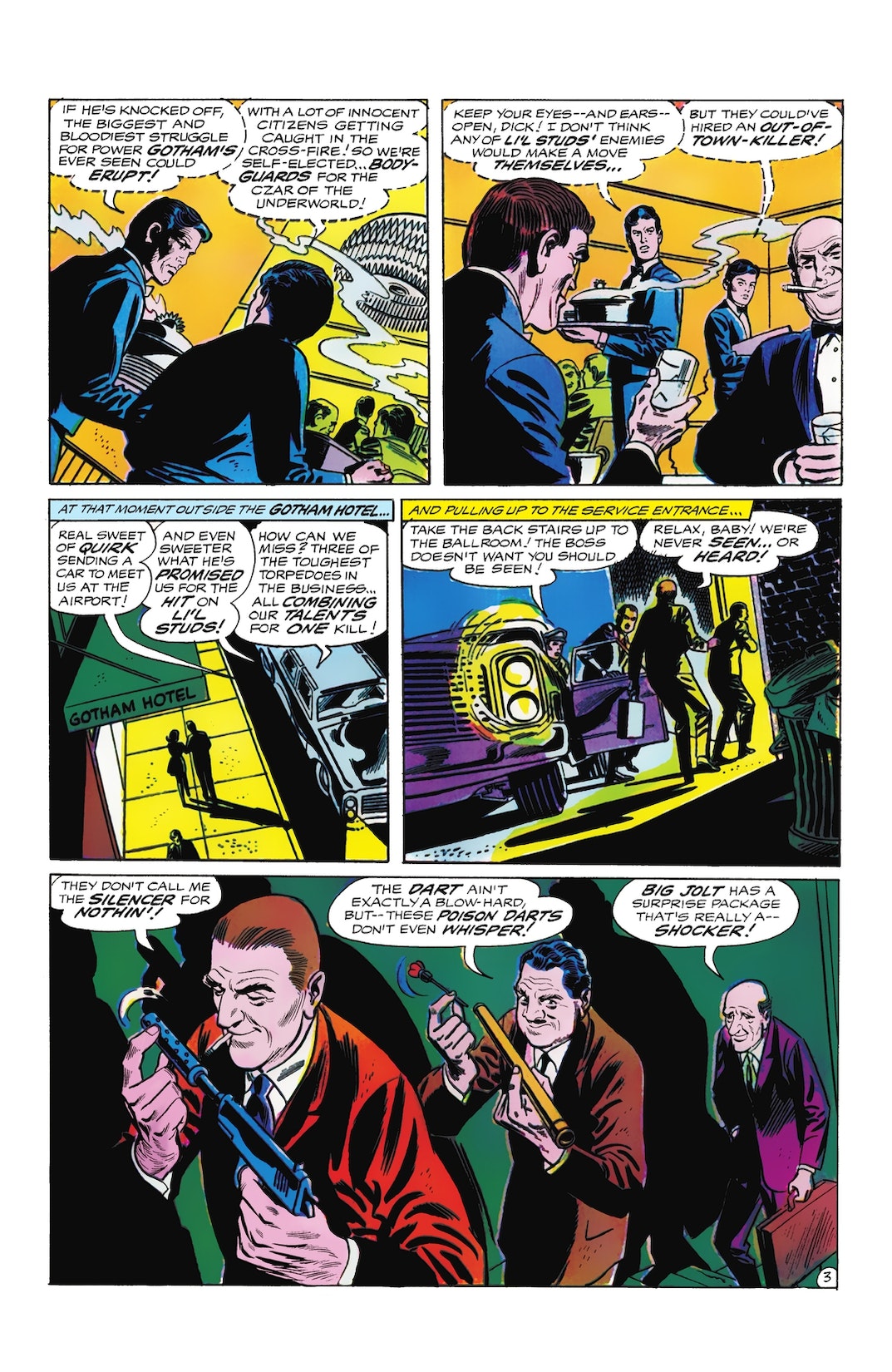 When three hit men using different methods attack the same target, Commissioner Gordon asks Batman to determine which was the real killer. But Batman insists the victim died of natural causes! Has Batman lost contact with reality-or has his brilliant mind ferreted out clues that eluded even the best criminologists in Gotham City? We challenge you to pit your deductive abilities against the World’s Greatest Detective’s in the astounding case of the “Baffling Deaths of the Crime-Czar!”