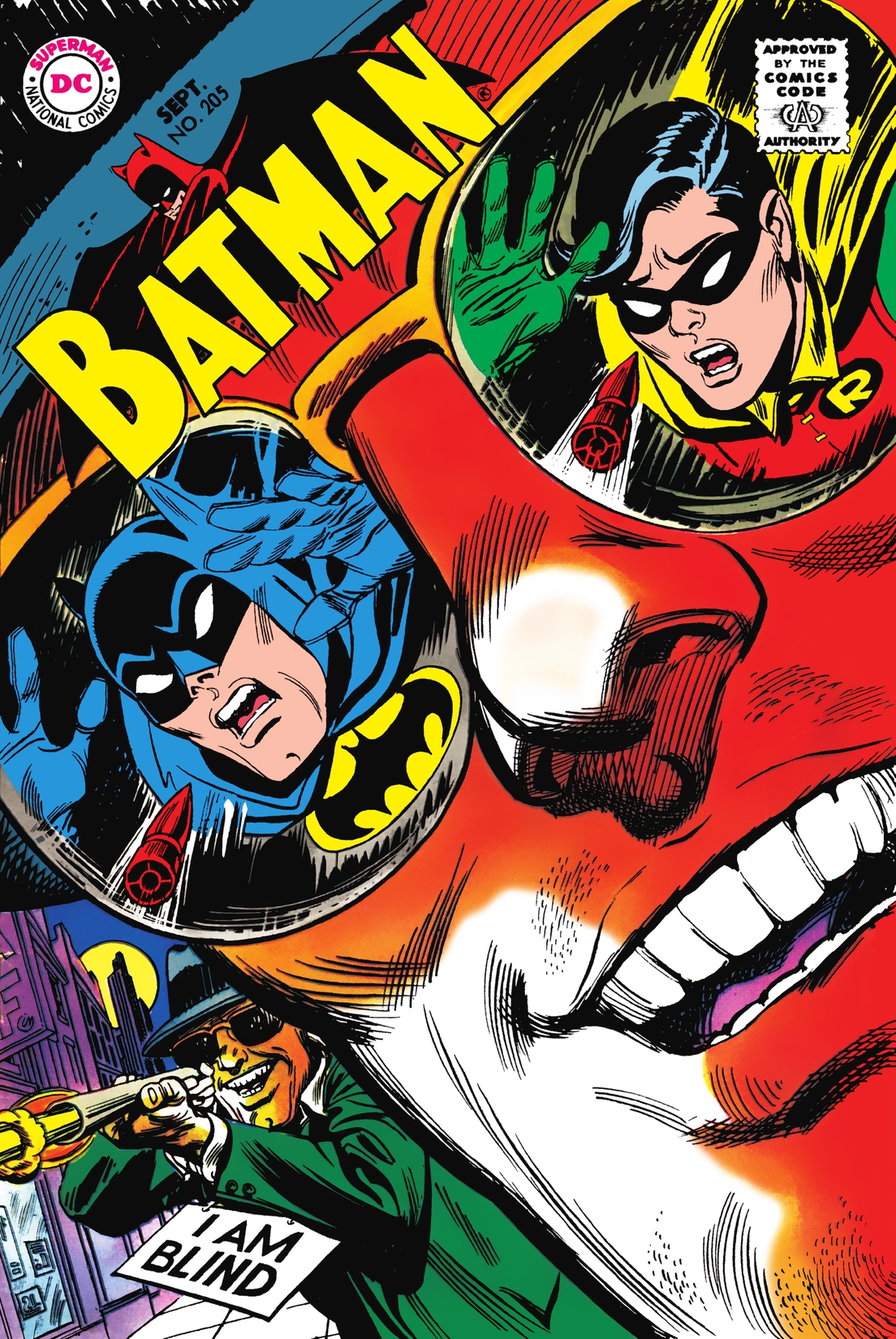 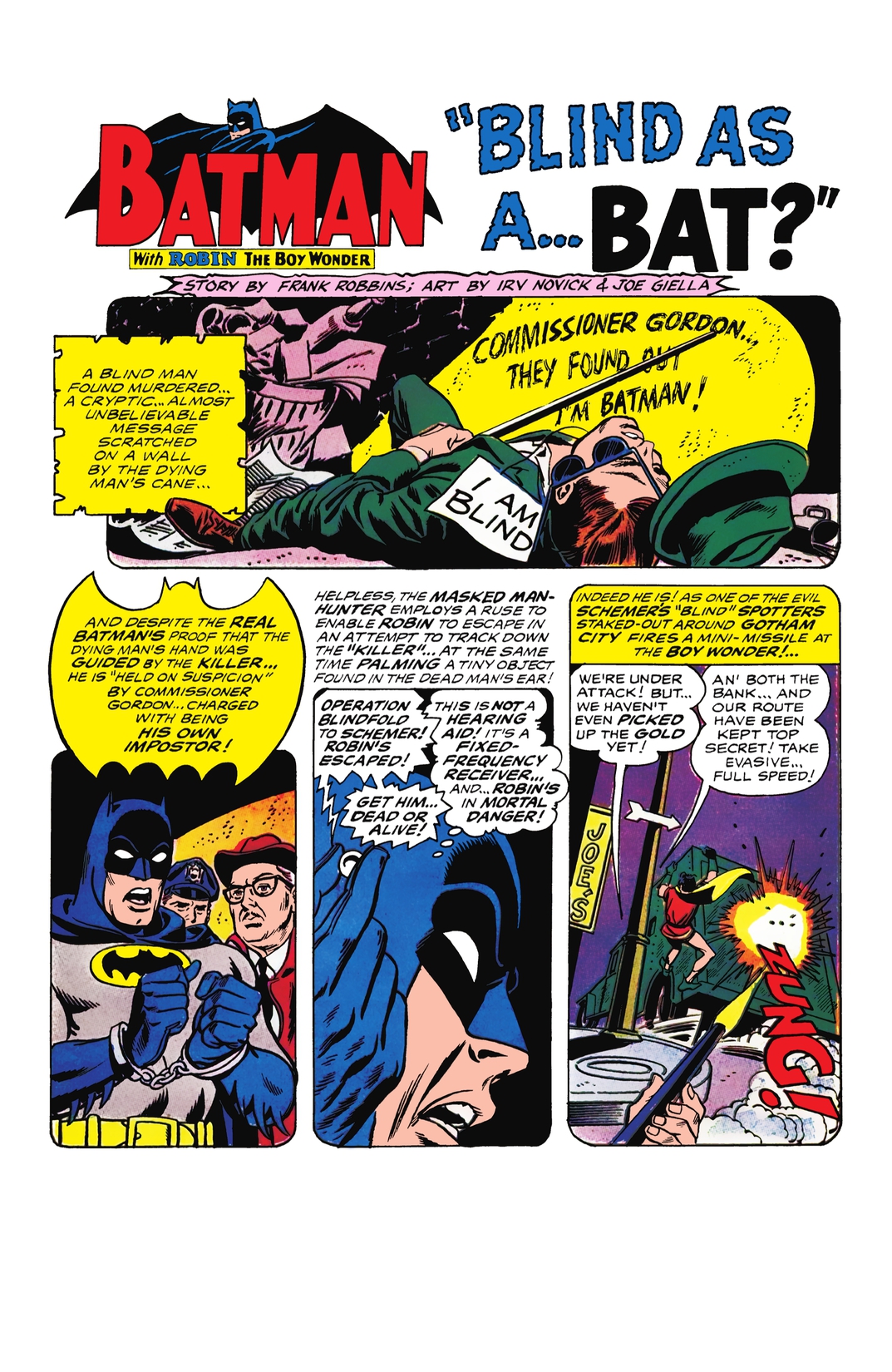 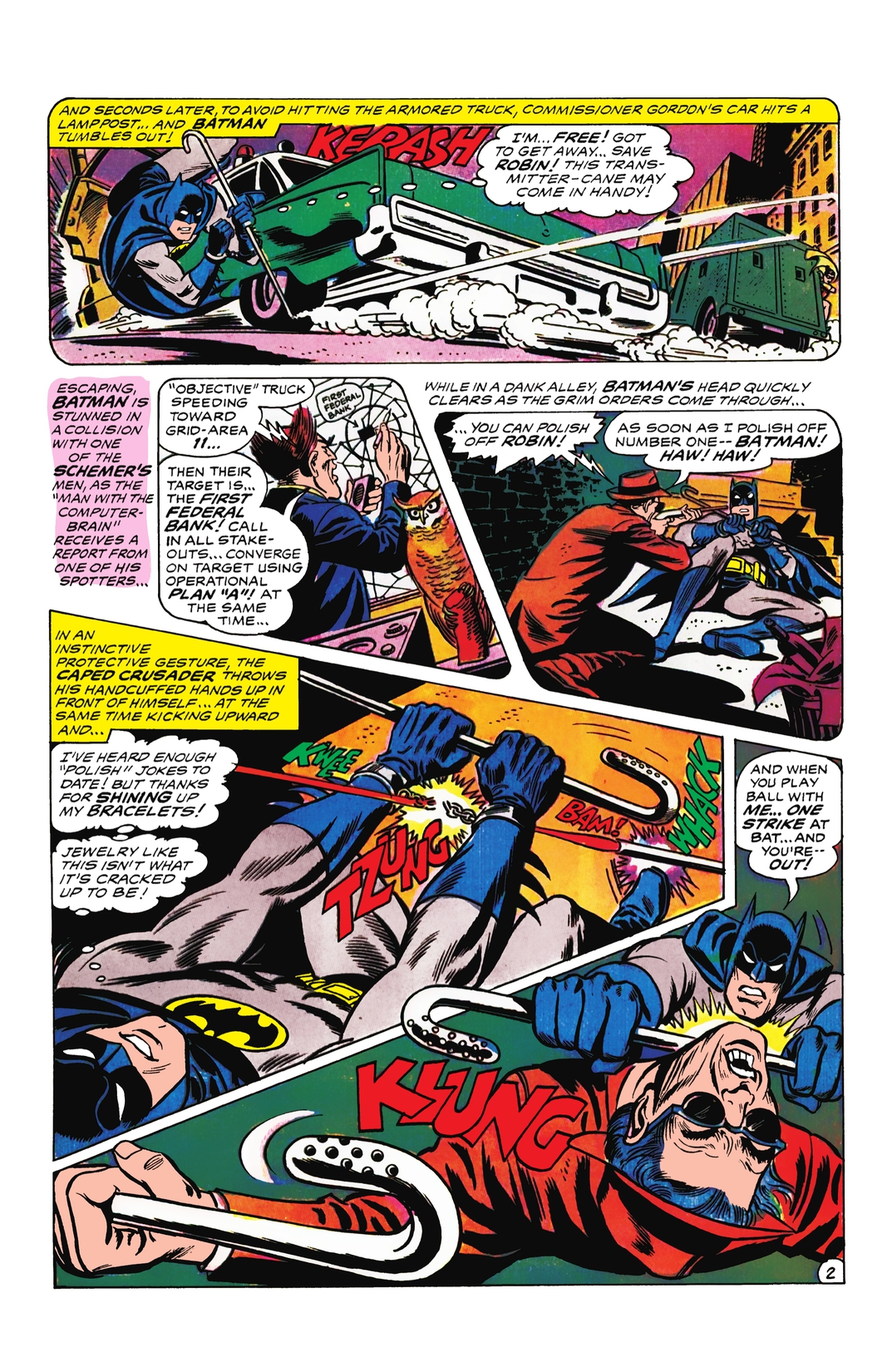 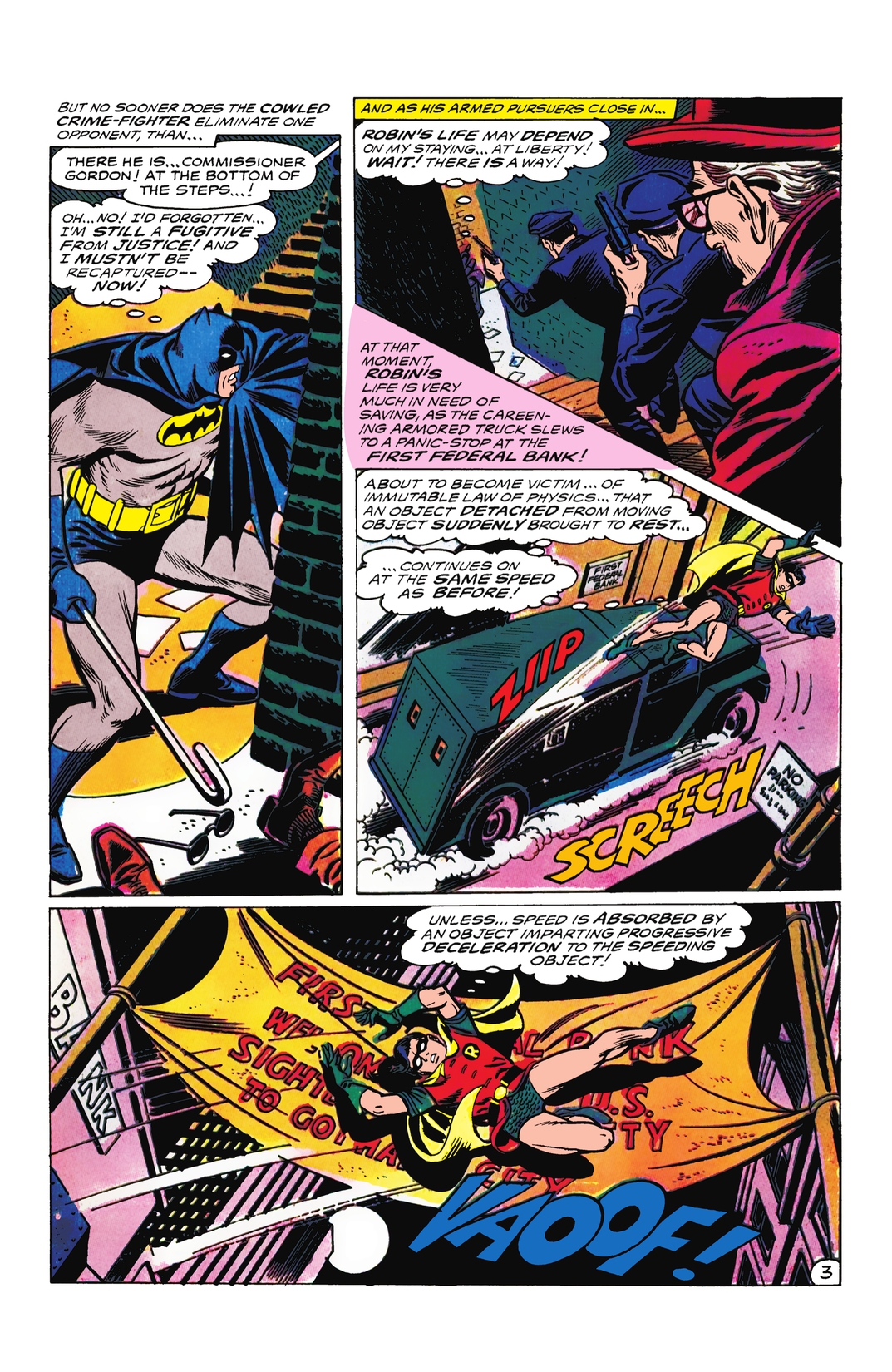 With the police still convinced that Batman is dead and that the real one is an imposter; Bruce disguises himself as a blind man and puts one of the Schemer's men in his own costume for the police to arrest. But now that he's free, can Batman save Robin in time in "Blind as a... Bat?