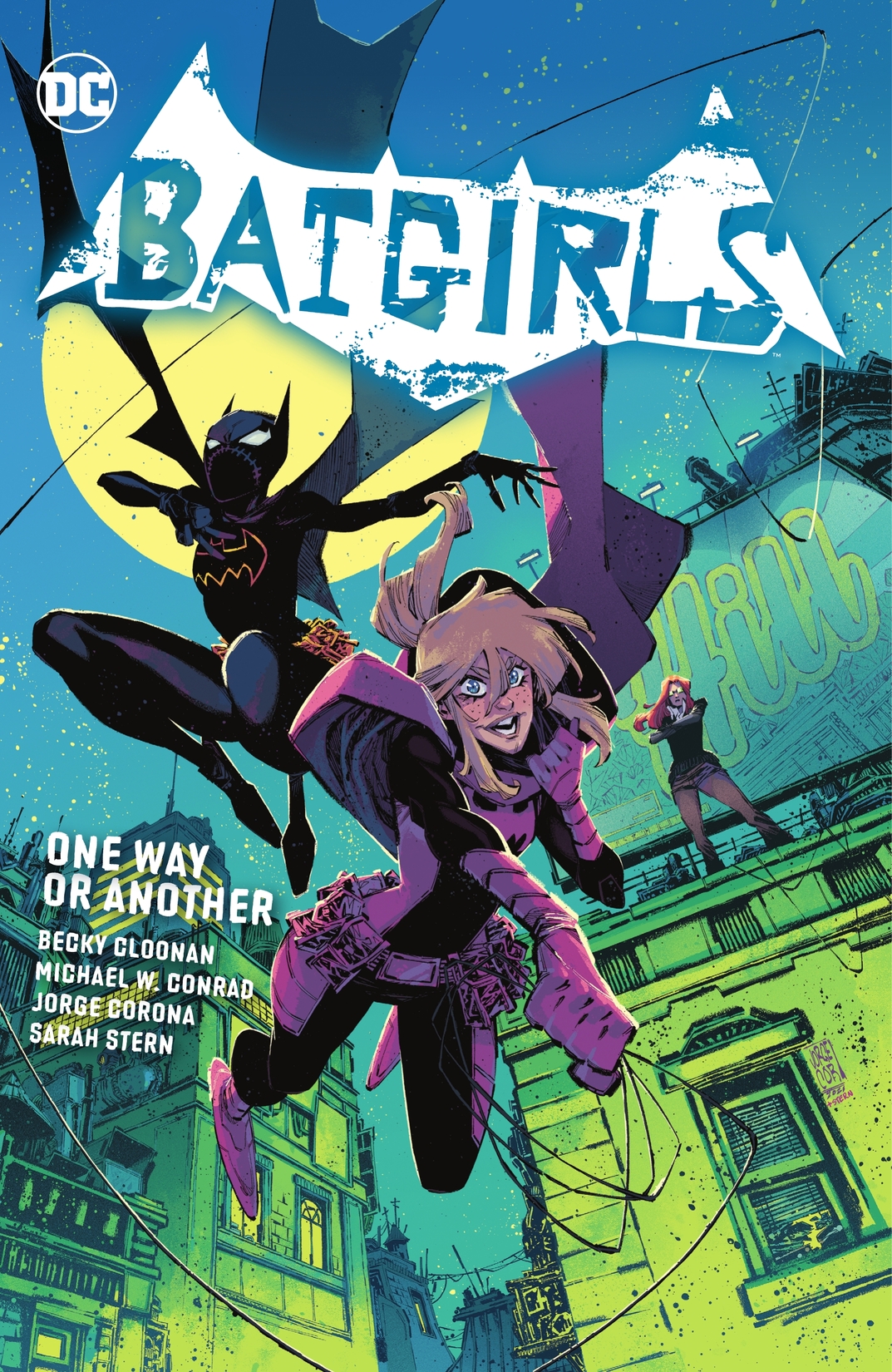 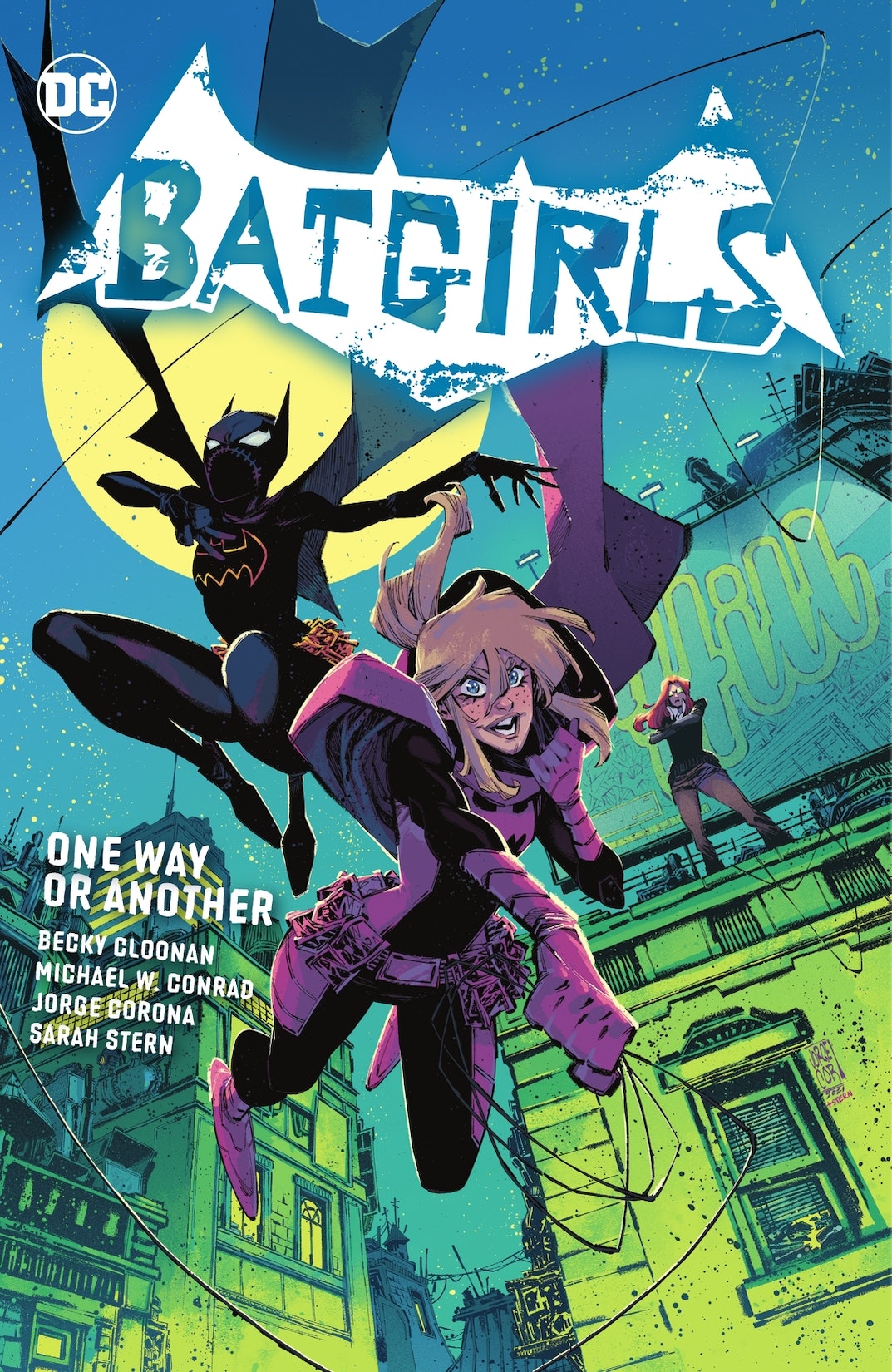 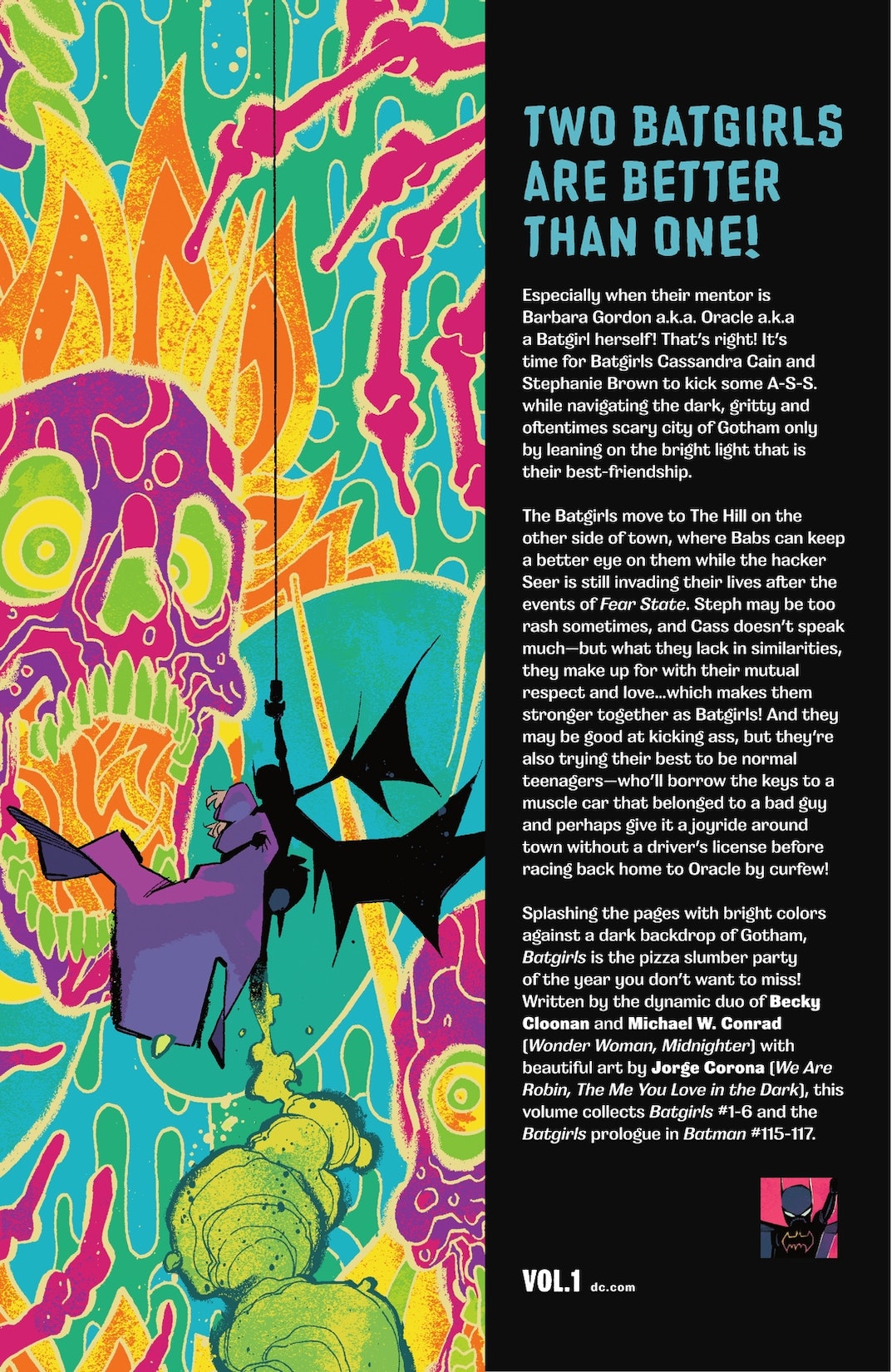 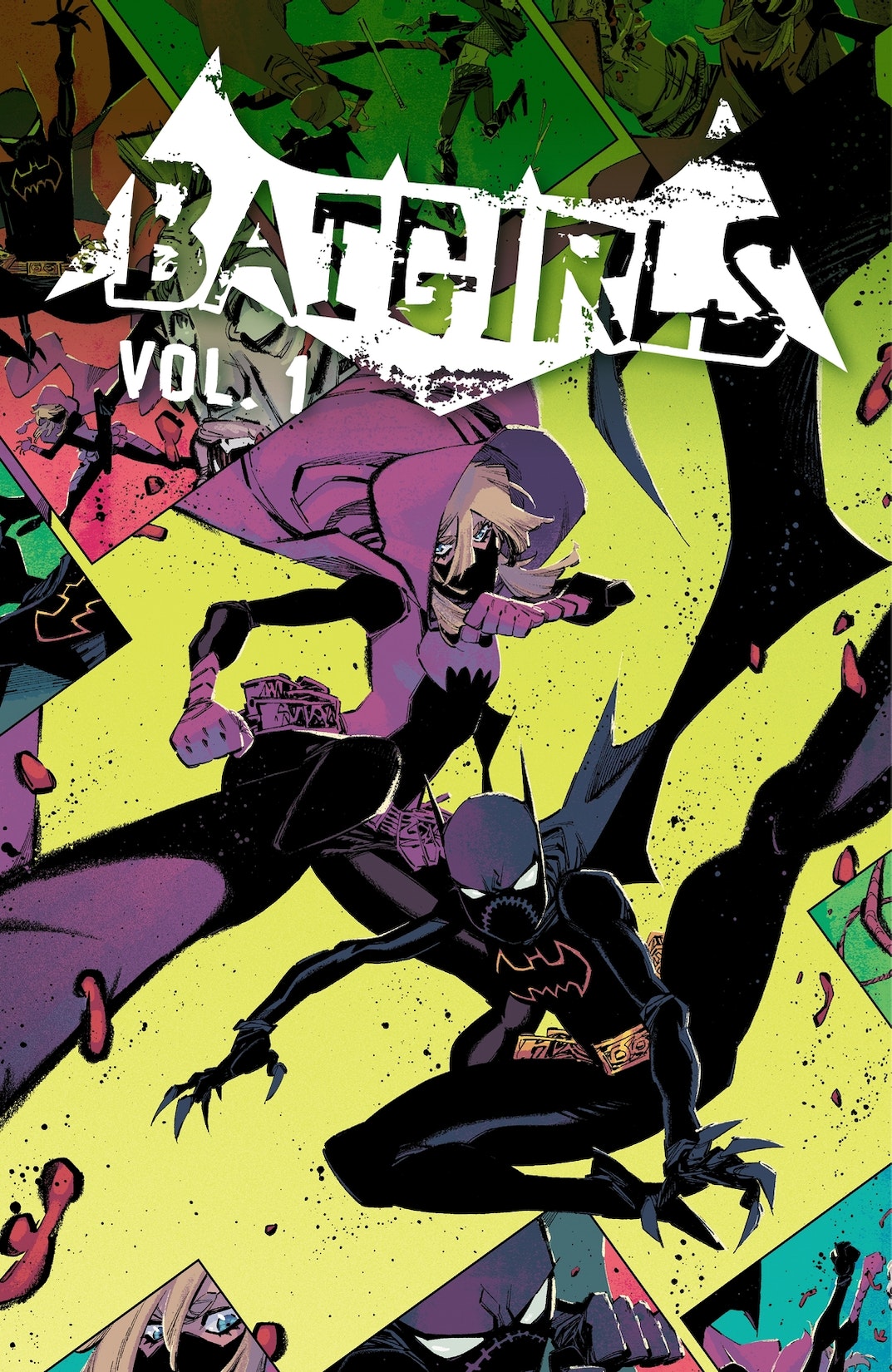 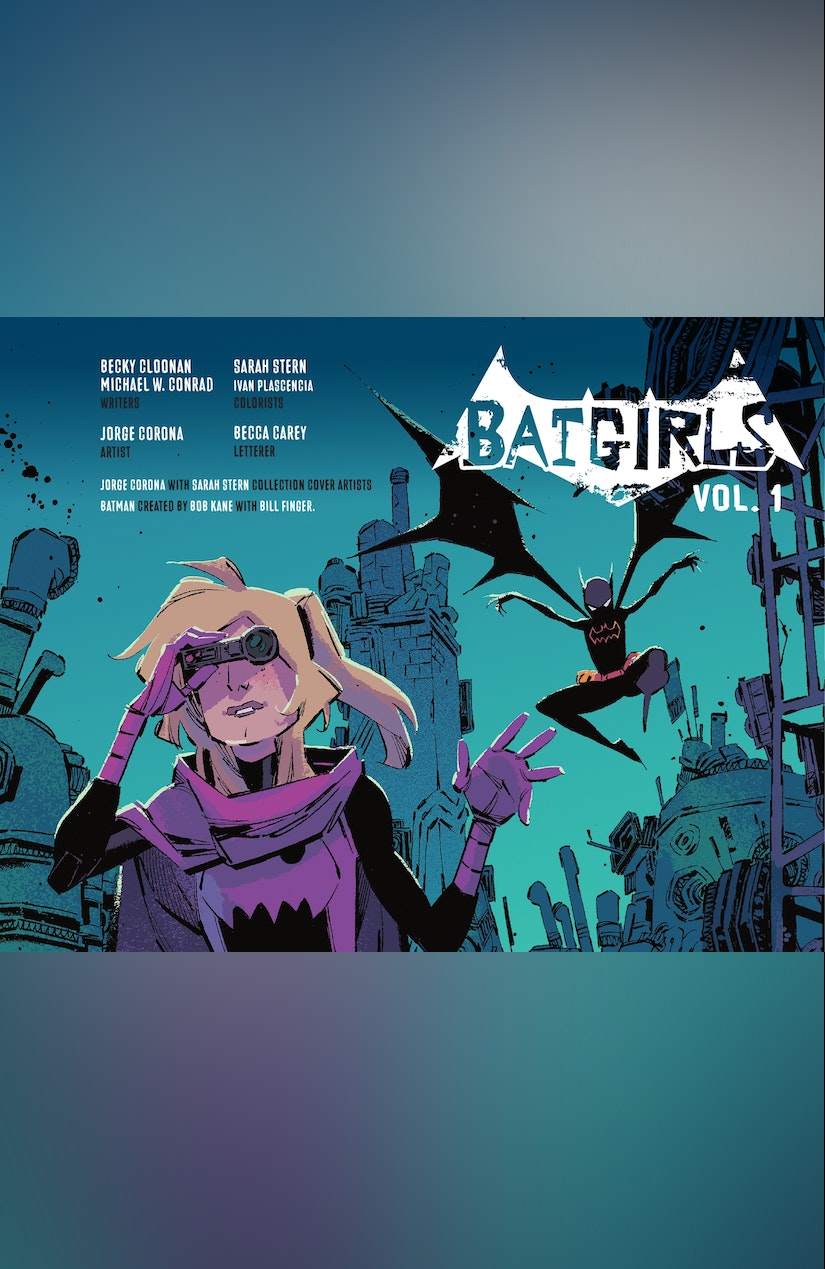 Two Batgirls are better than one! Especially when their mentor used to be a Batgirl herself-only now she’s reclaimed her title of Oracle. Batgirls Cassandra Cain and Stephanie Brown have been masked vigilantes in the scary, gritty city of Gotham for a while now, so what happens when you move them to a whole new sunny neighborhood and make them roomies with Barbara Gordon? A whole lot of love, friendship, parenting…and homicide detective work? A serial killer is on the loose in the streets of the Hill and it’s up to the Batgirls and Oracle to get to the bottom of it! Except Oracle’s super-secure system has been compromised by a hacker, so the Batgirls have to do it old-school…by using walkie-talkies?! Do Steph and Cass even know how to use such a vintage device? This is a colorful whirlwind adventure you don’t want to miss! Collects Batgirls #1-6 and backup stories from Batman #115-117.