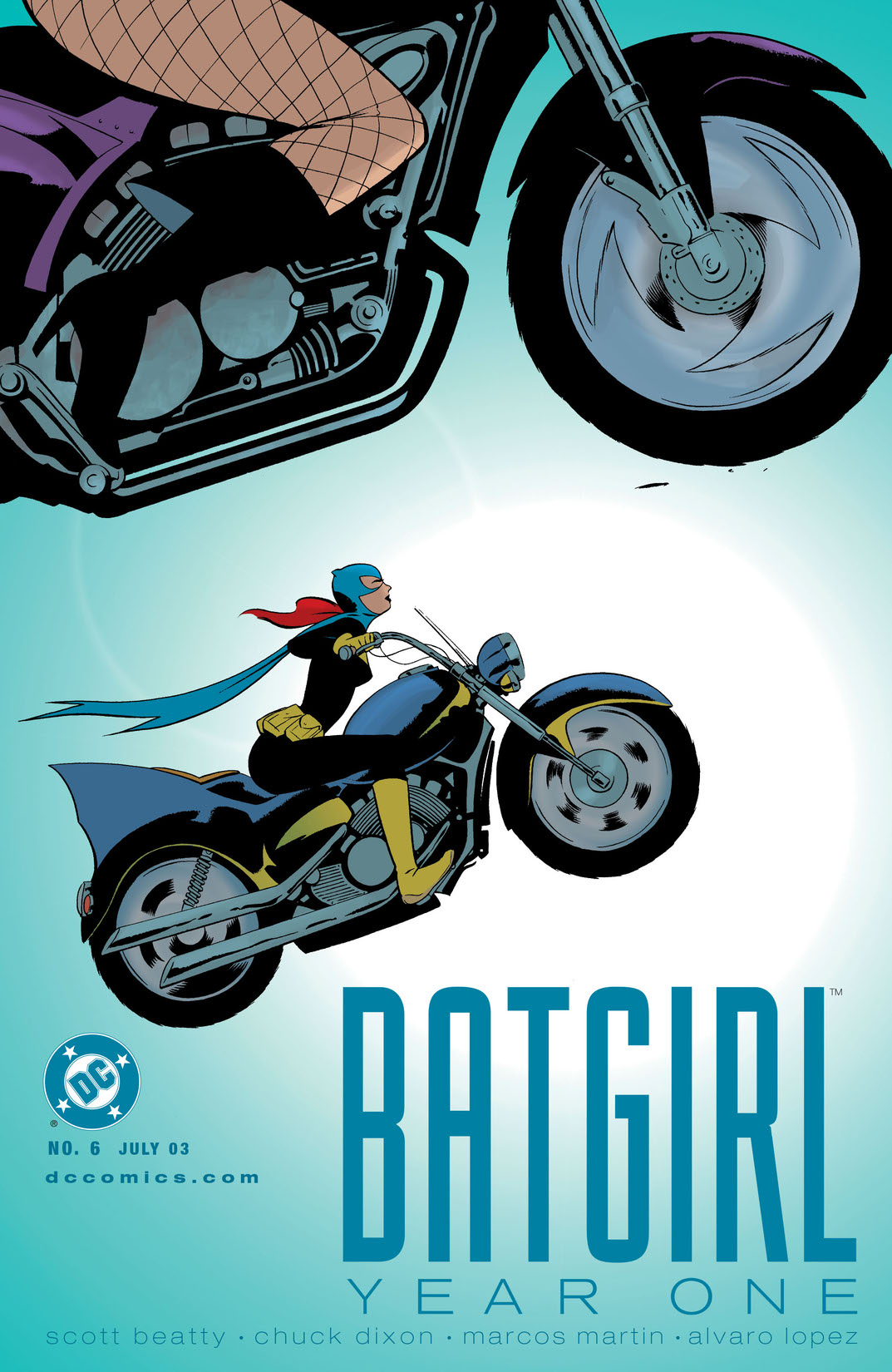 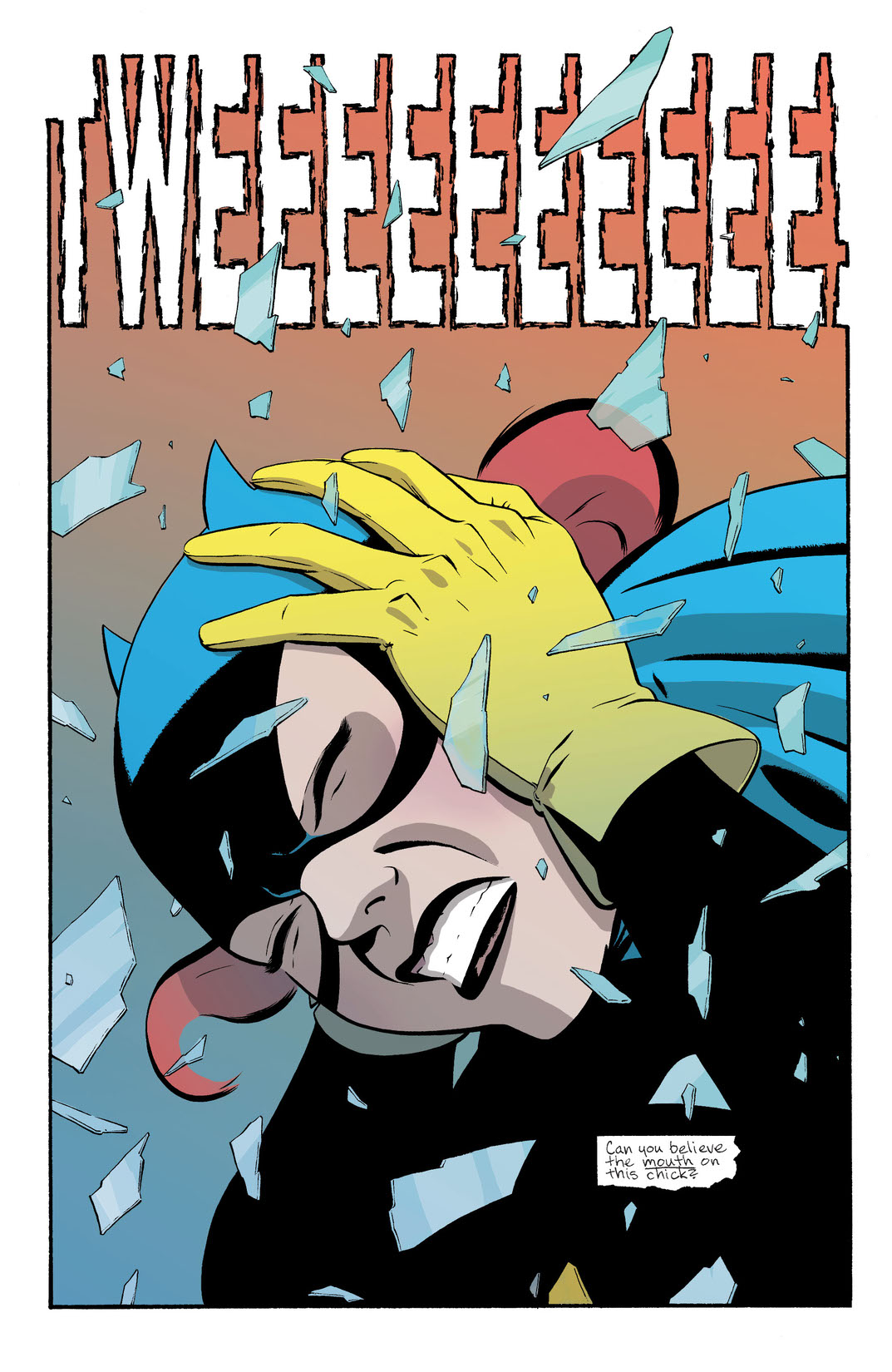 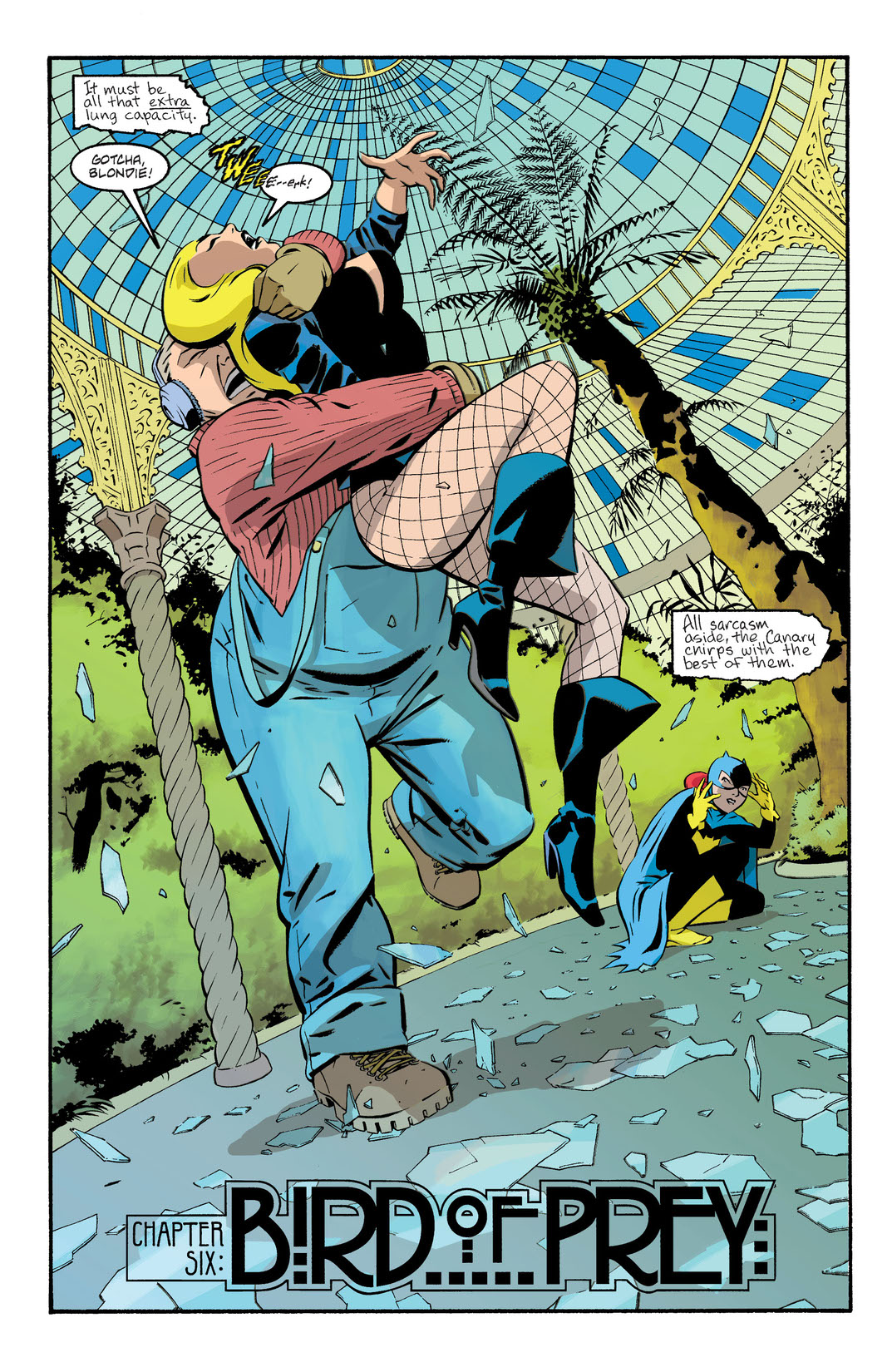 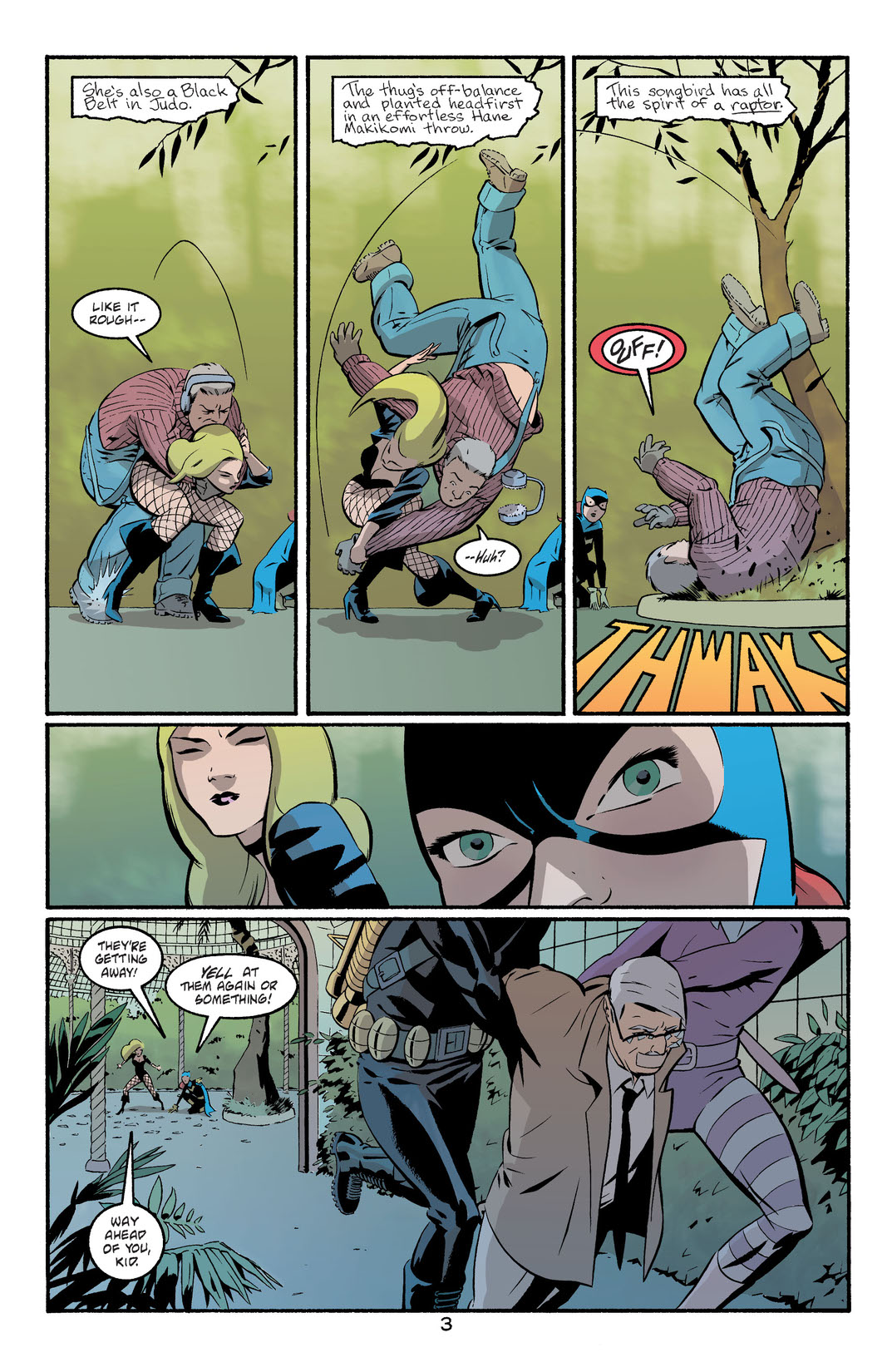 Commissioner Gordon's been kidnapped, and it's up to the future Birds of Prey to get him back in one piece! Robin presents Batgirl with an expensive new toy, while a sly Batman affects Barbara's destiny from behind the scenes.