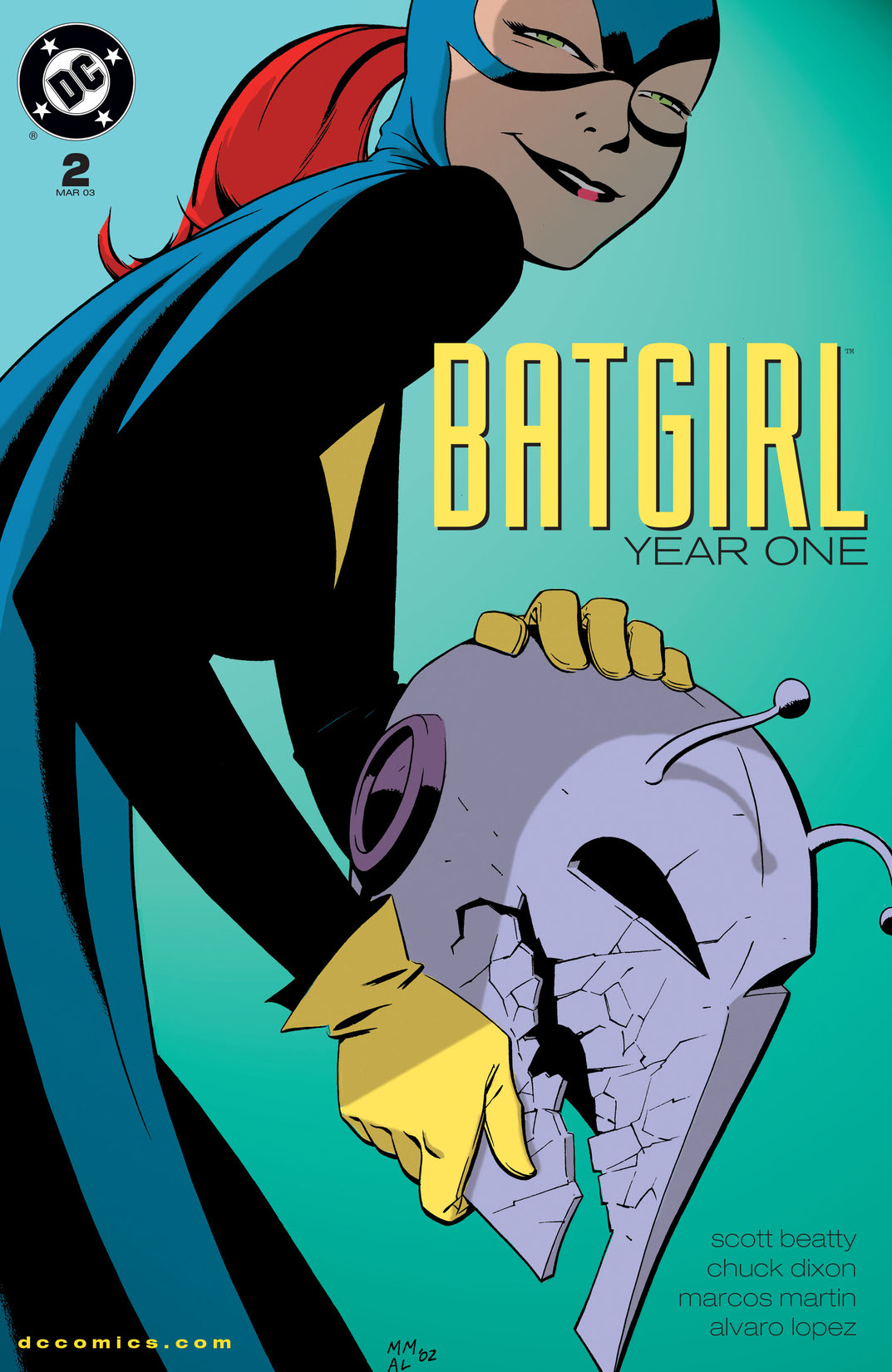 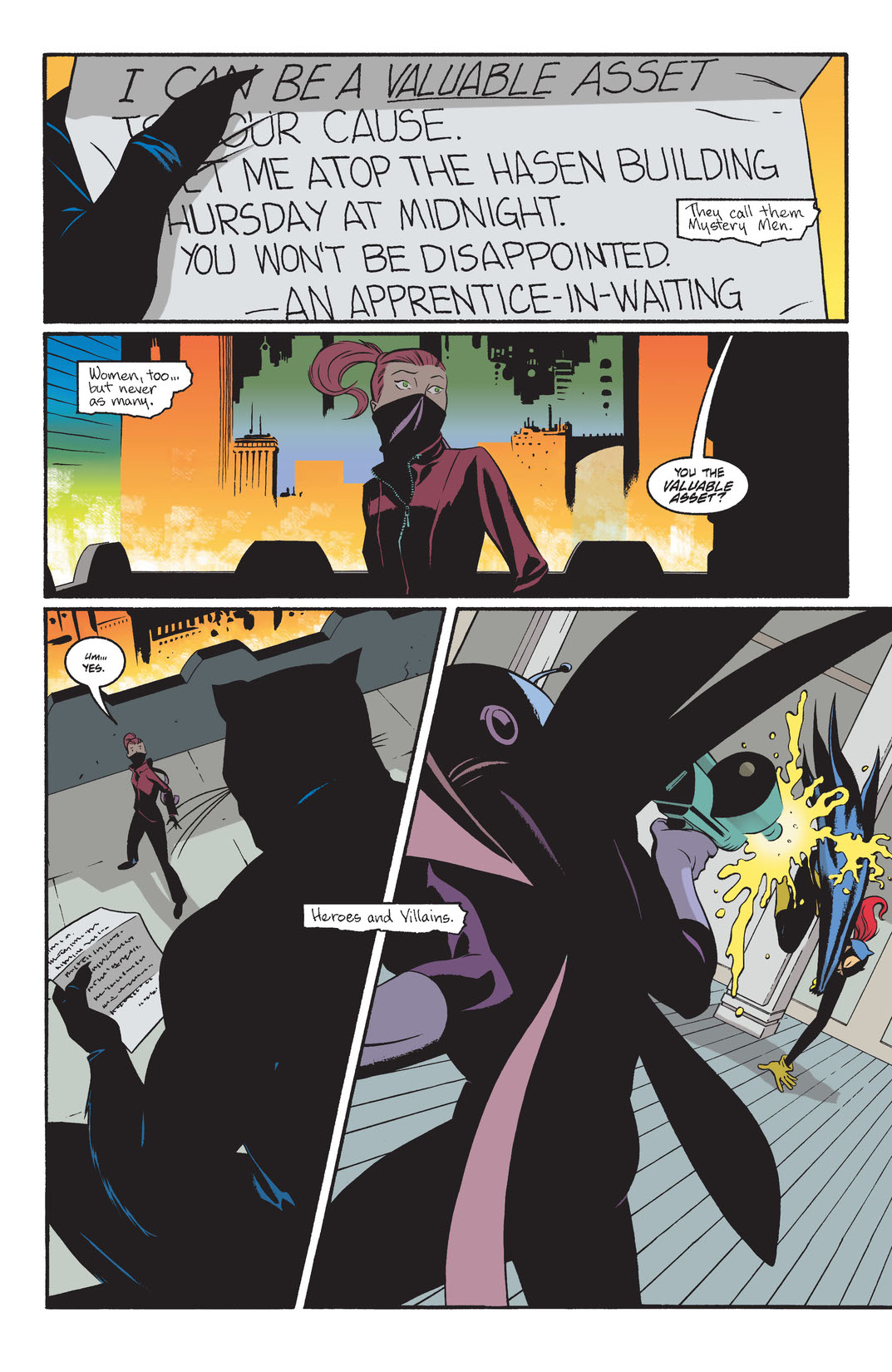 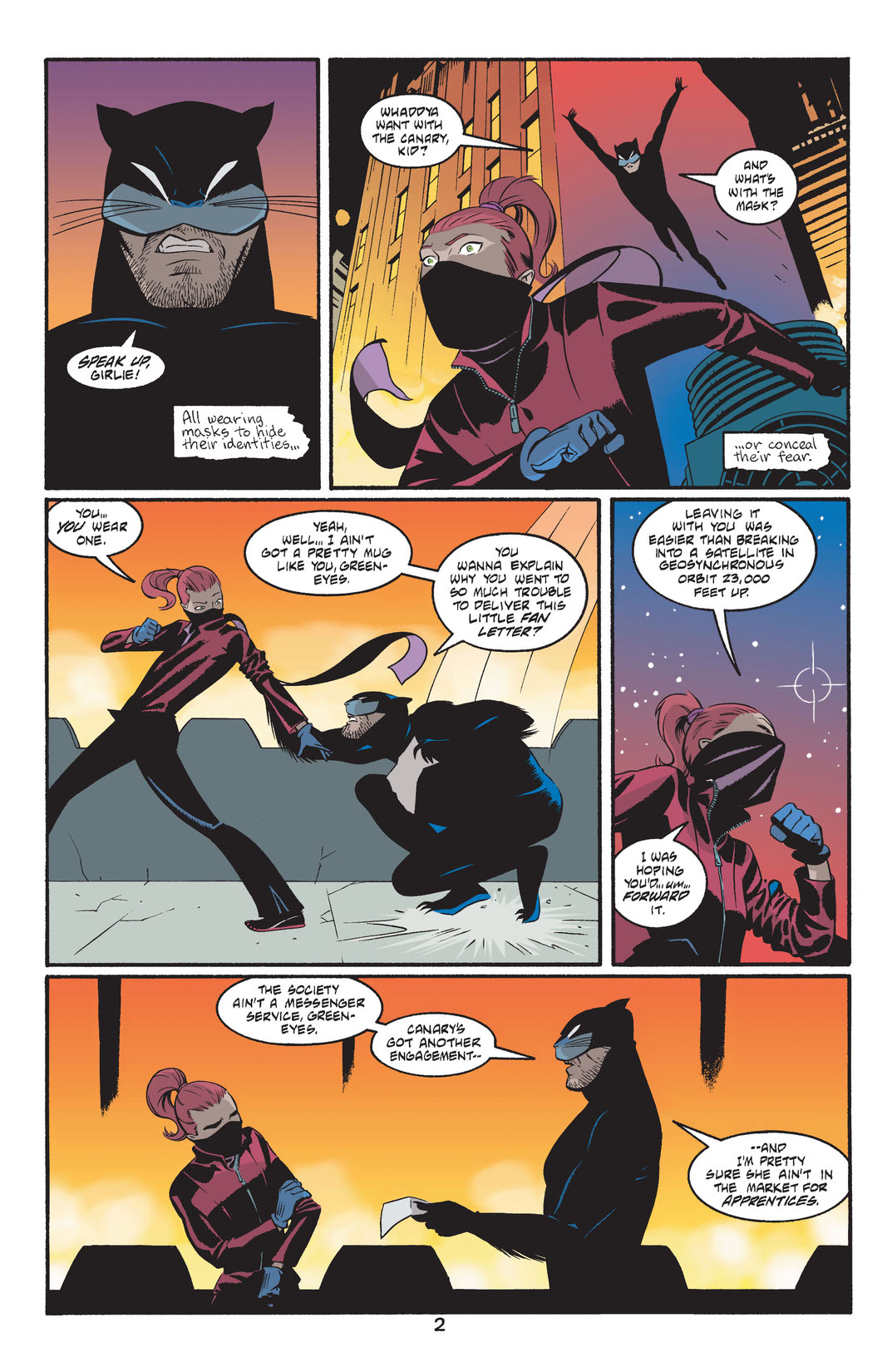 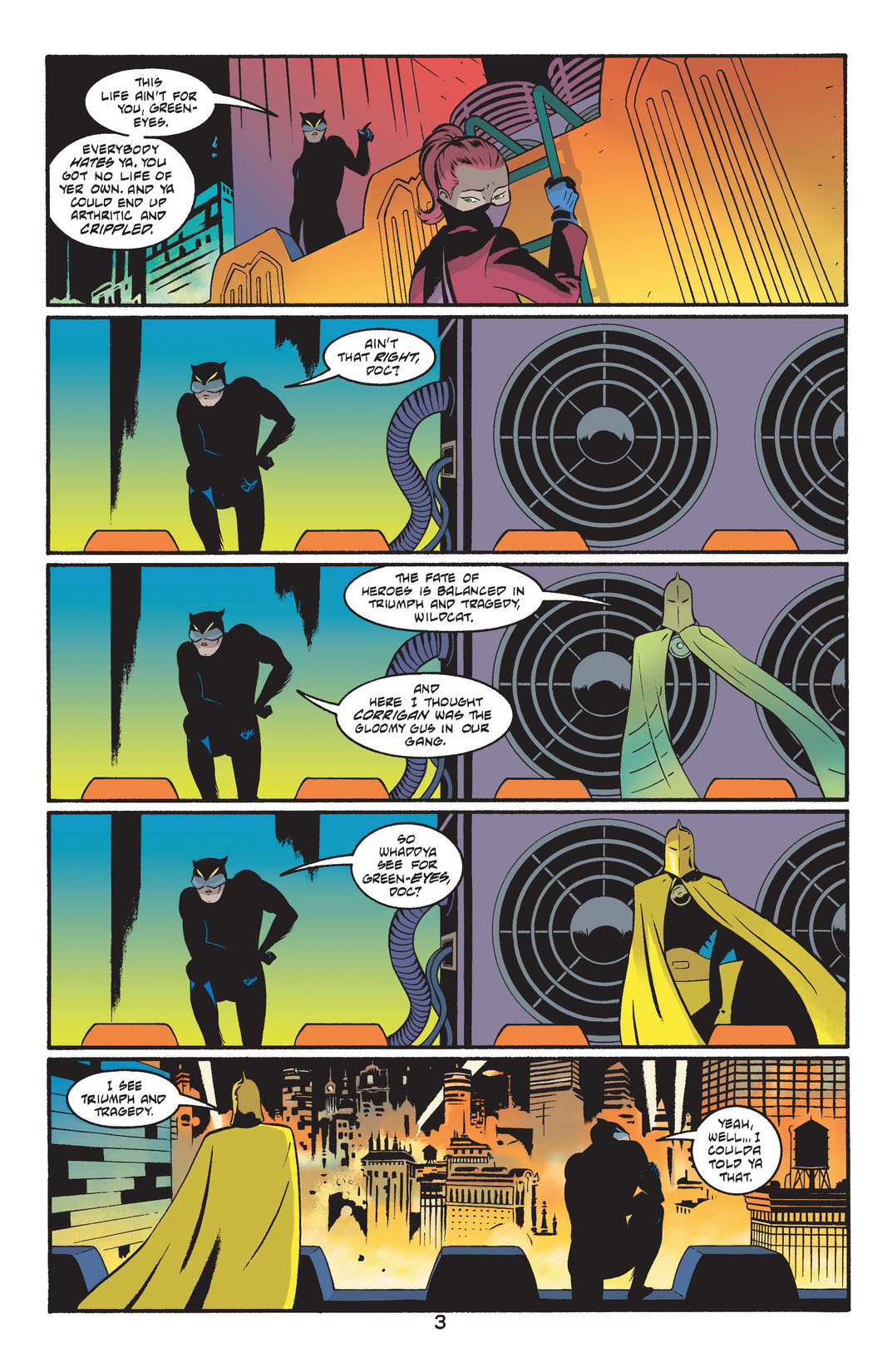 The legend of the original Batgirl continues as Barbara Gordon makes her historic first contact with the JSA! Meanwhile, in an effort to get his bookworm daughter to meet some boys, James Gordon gets her an invitation to a costume party, but Barbara's costume raises more than a few eyebrows!