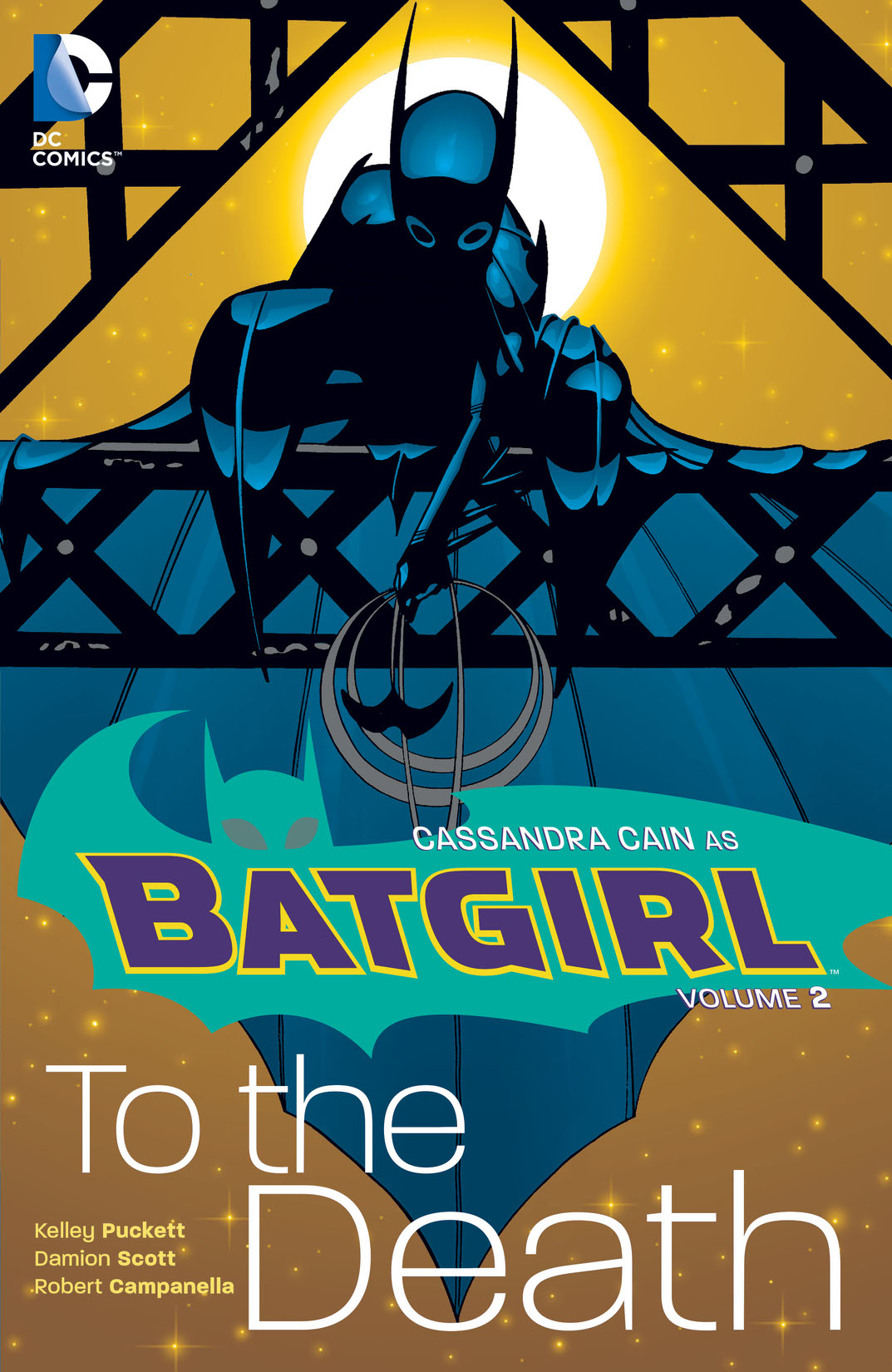 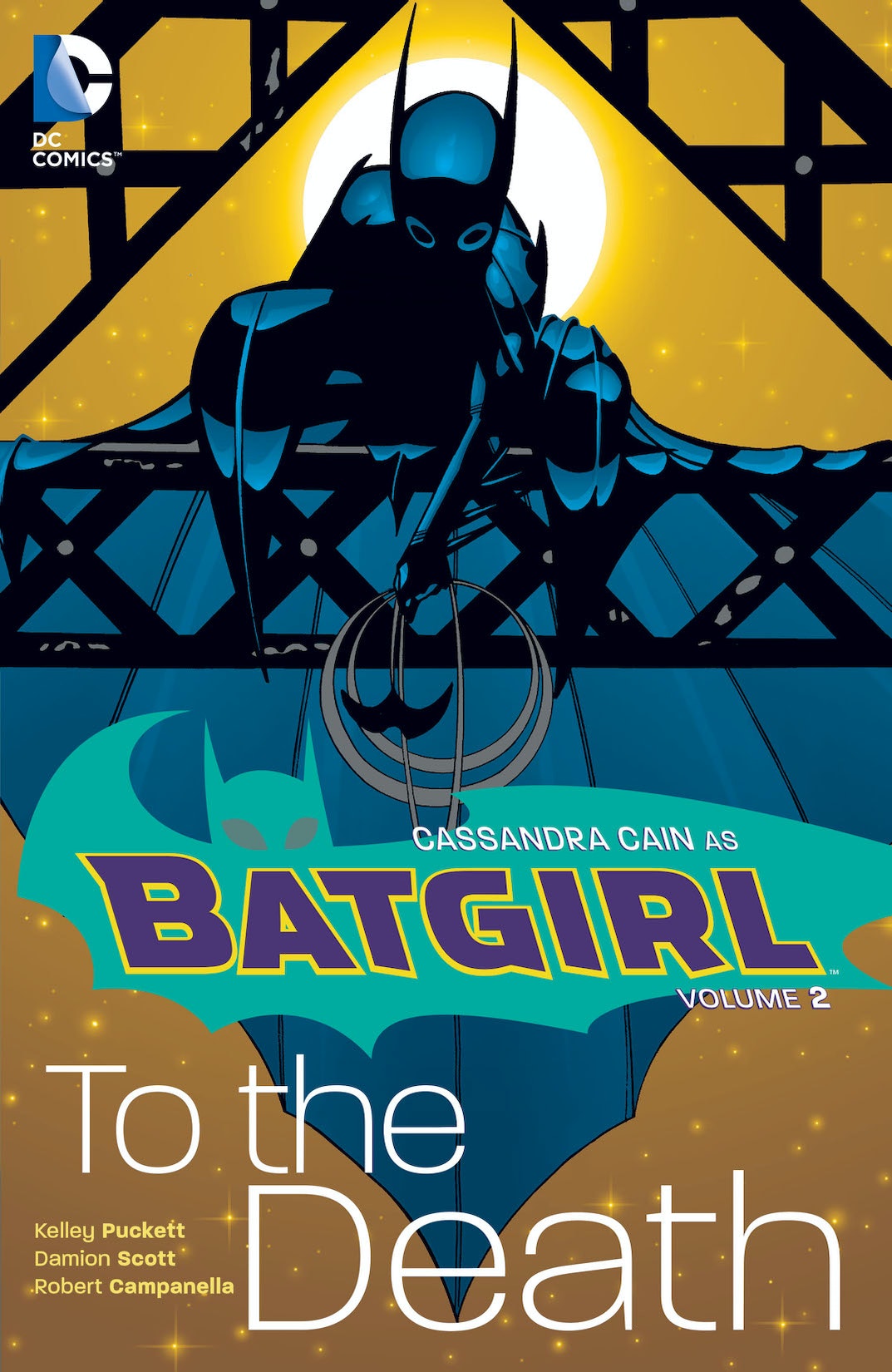 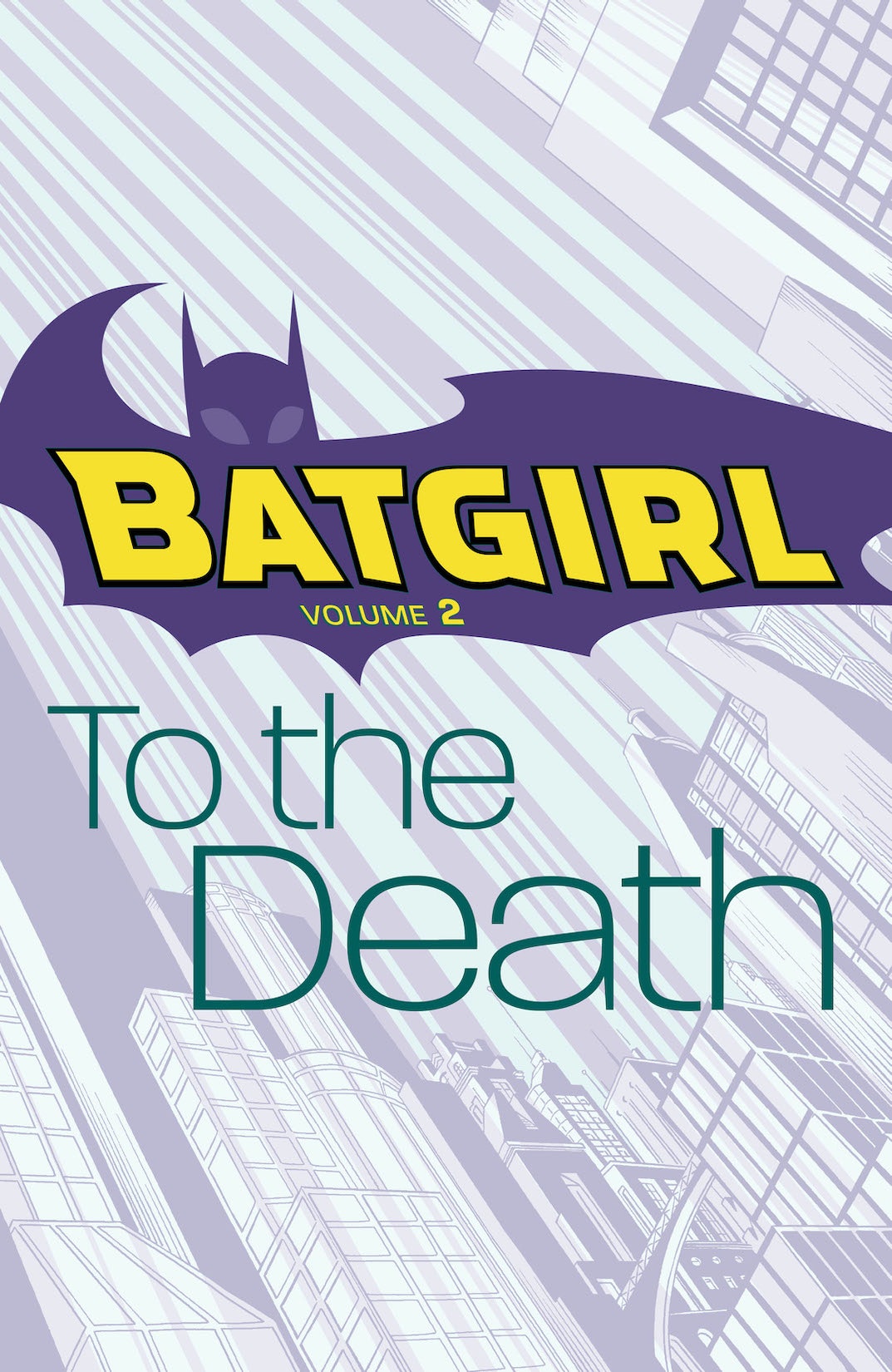 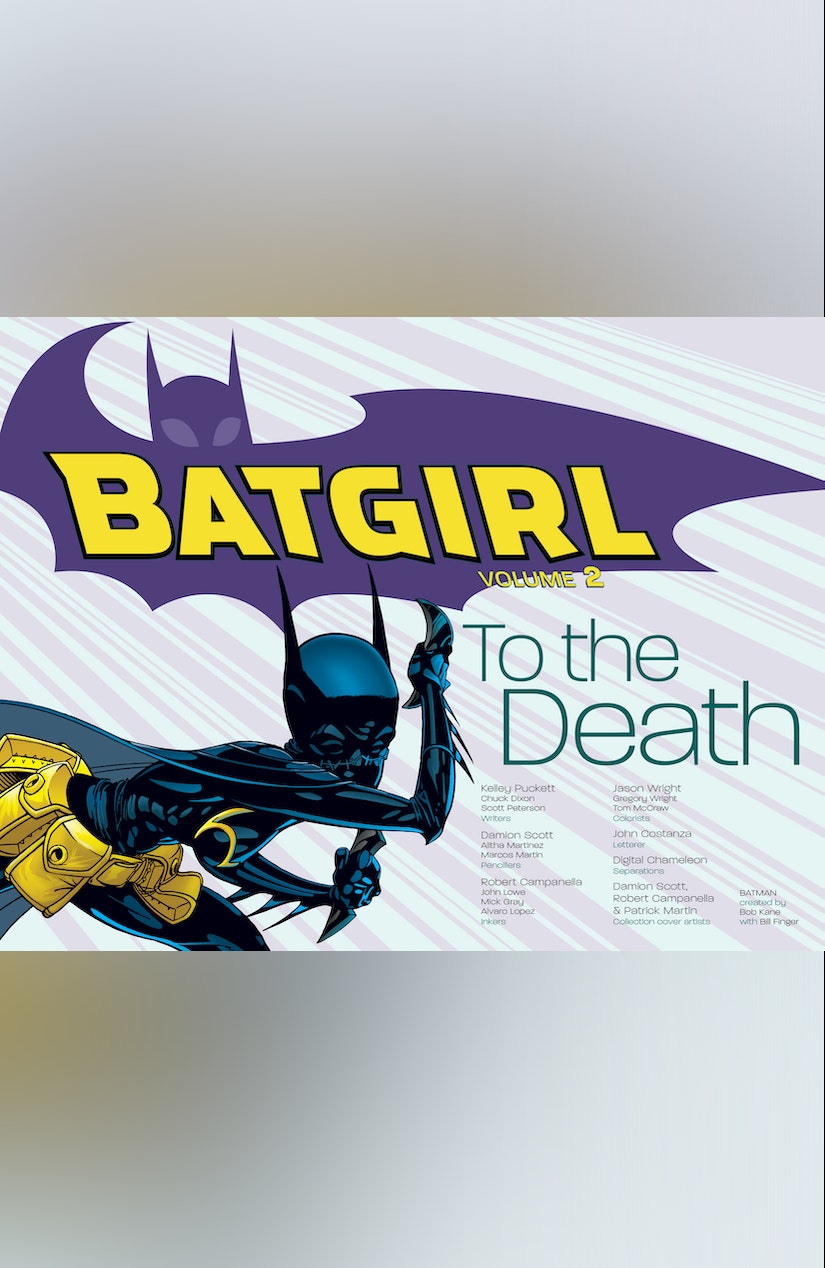 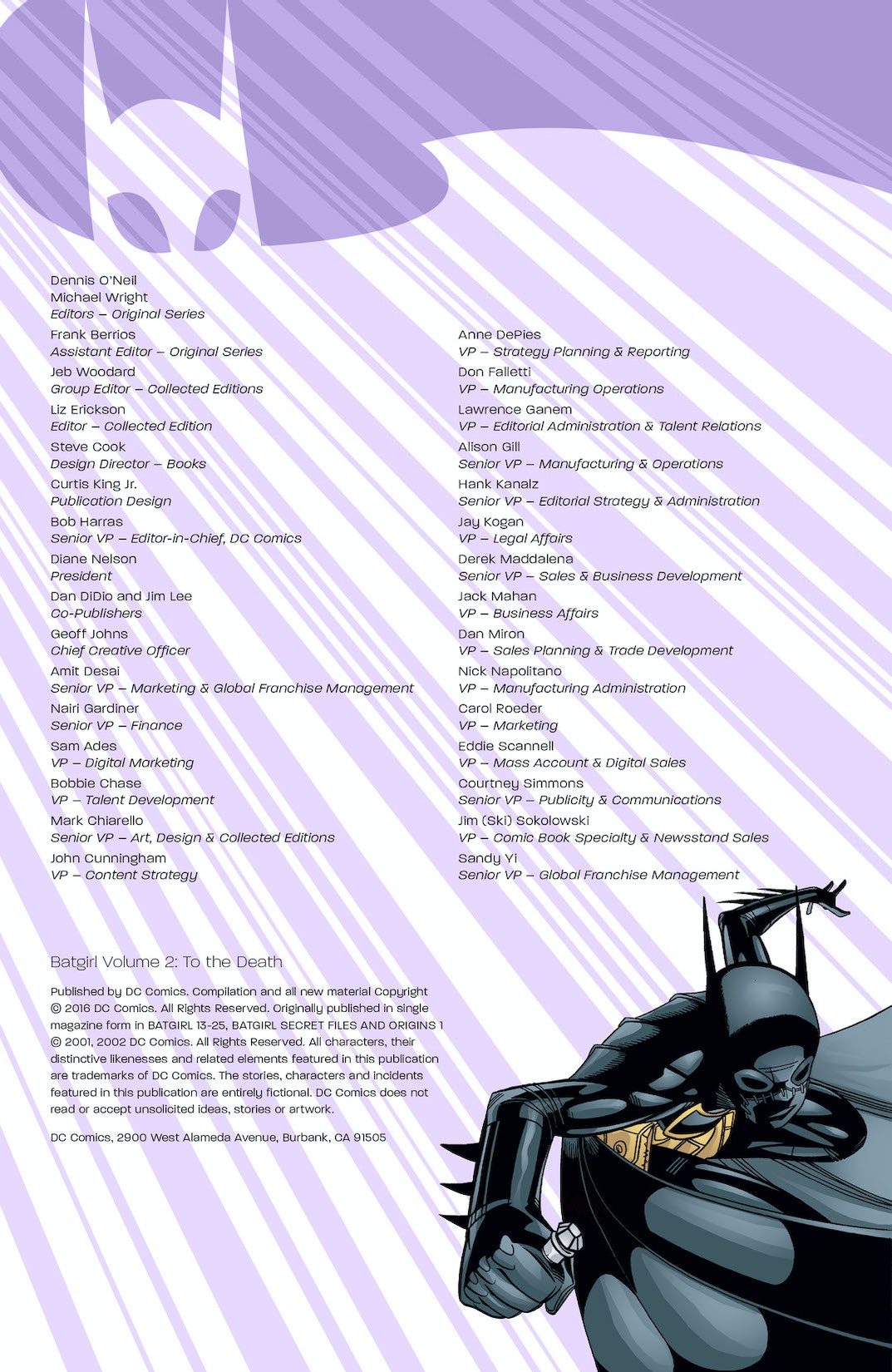 Batgirl Vol. 2: To the Death

Batgirl Vol. 2: To the Death

Gordon, and the ultimate martial arts master. Her near-superhuman fighting abilities are so much a part of her identity that when they failed her, she was willing to make an unthinkable bargain to get them back. Impressed by their first encounter, the unbeatable assassin Lady Shiva agreed to help restore Cassandra’s incredible skills. In return, exactly one year later, Lady Shiva would return to challenge Cassandra to a rematch. Only this time, it’s to the death. Batgirl must confront her darkest demons in these classic adventures from writer Kelley Puckett (BATMAN ADVENTURES) and artists Damion Scott (ROBIN) and Robert Campanella (GREEN ARROW)! BATGIRL VOL. 2: TO THE DEATH collects BATGIRL #13-25.