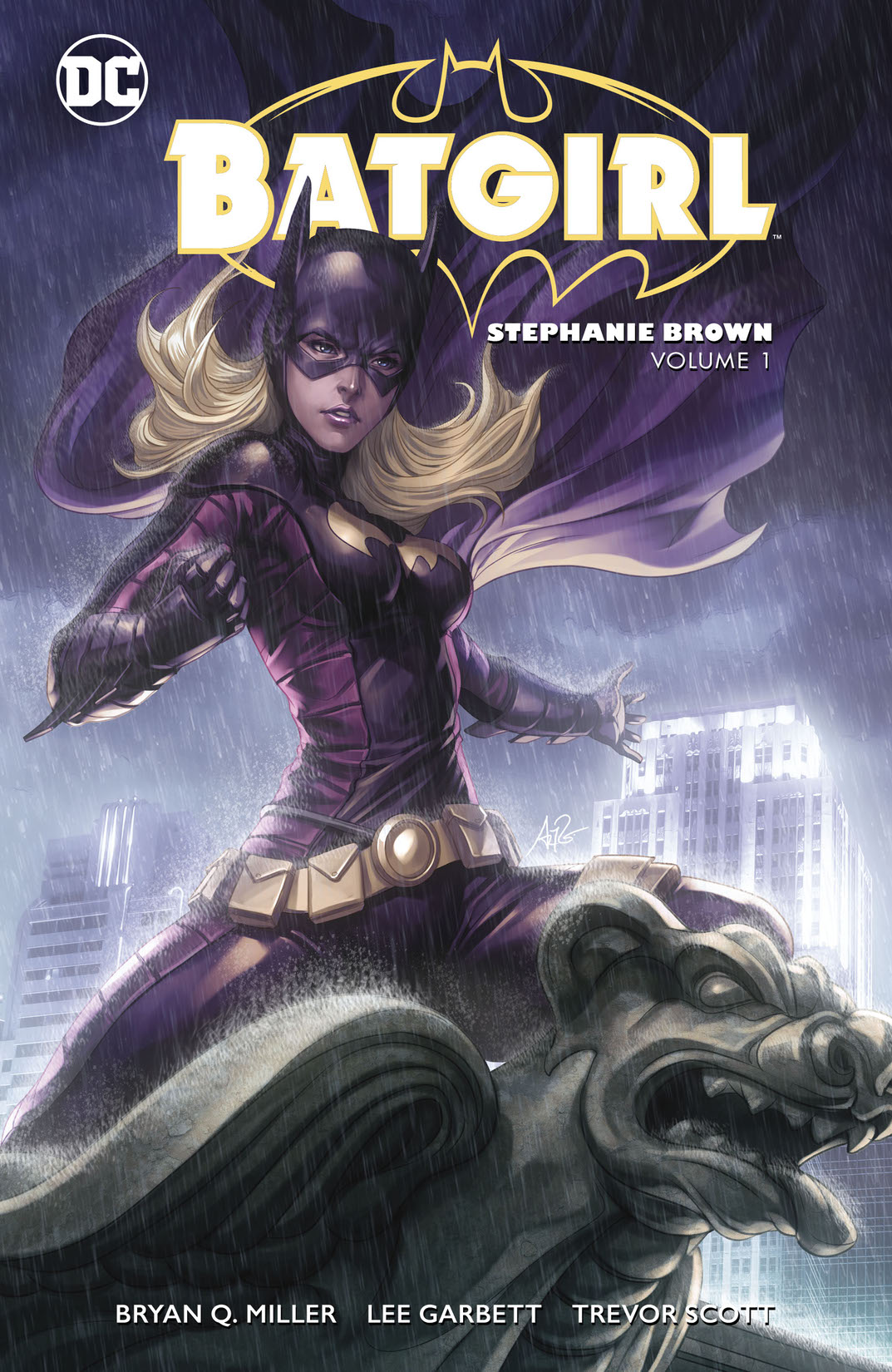 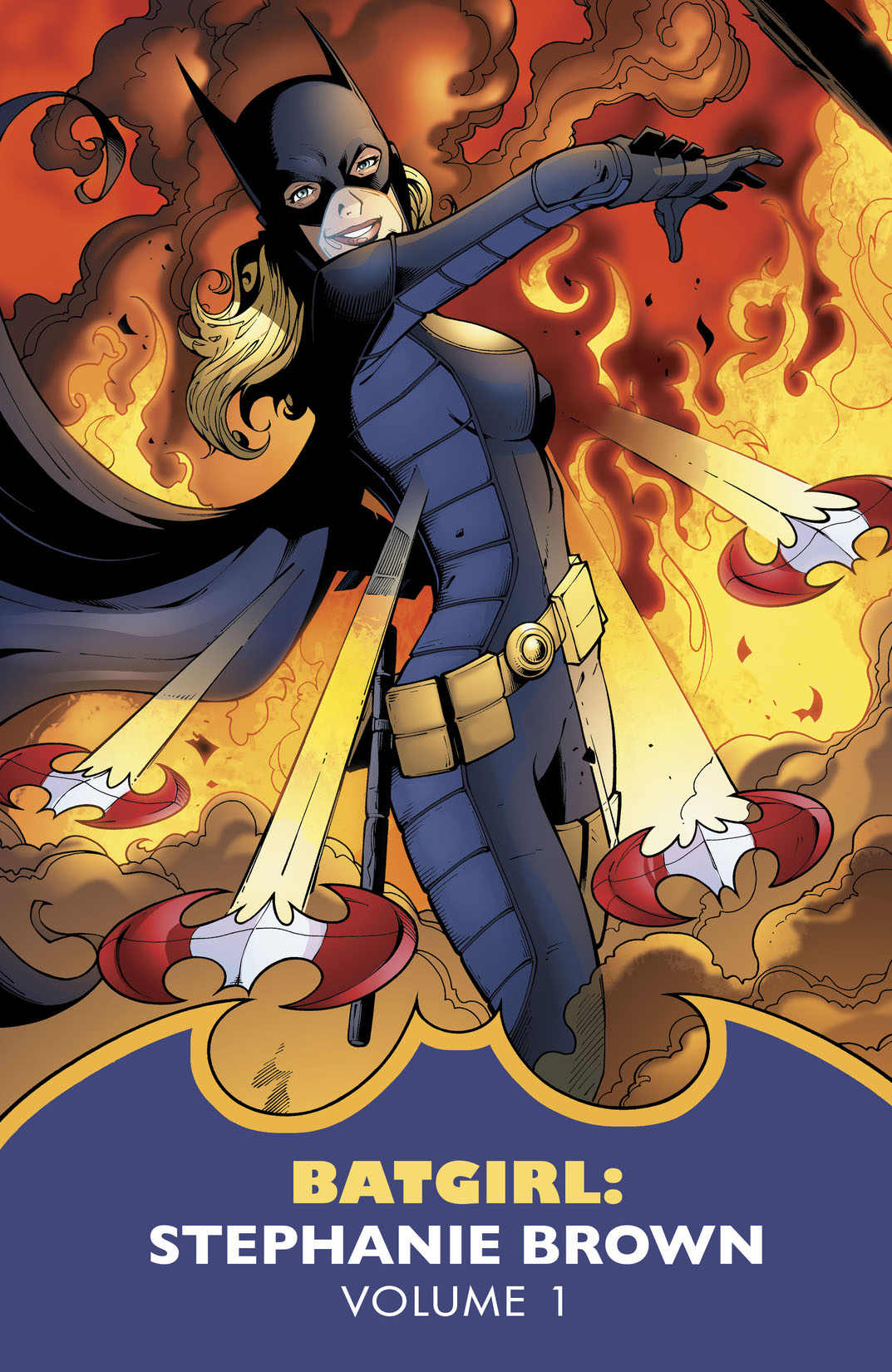 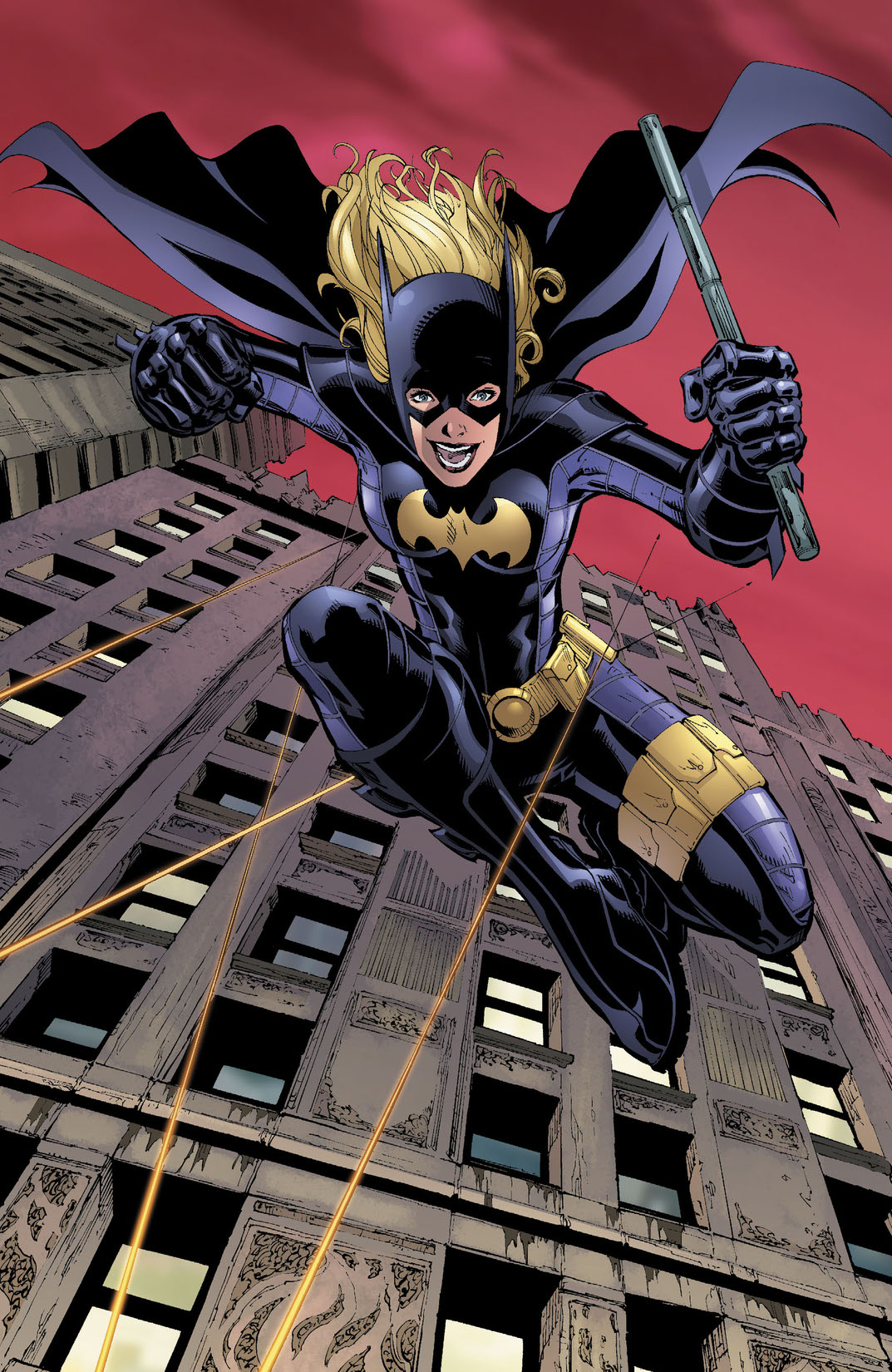 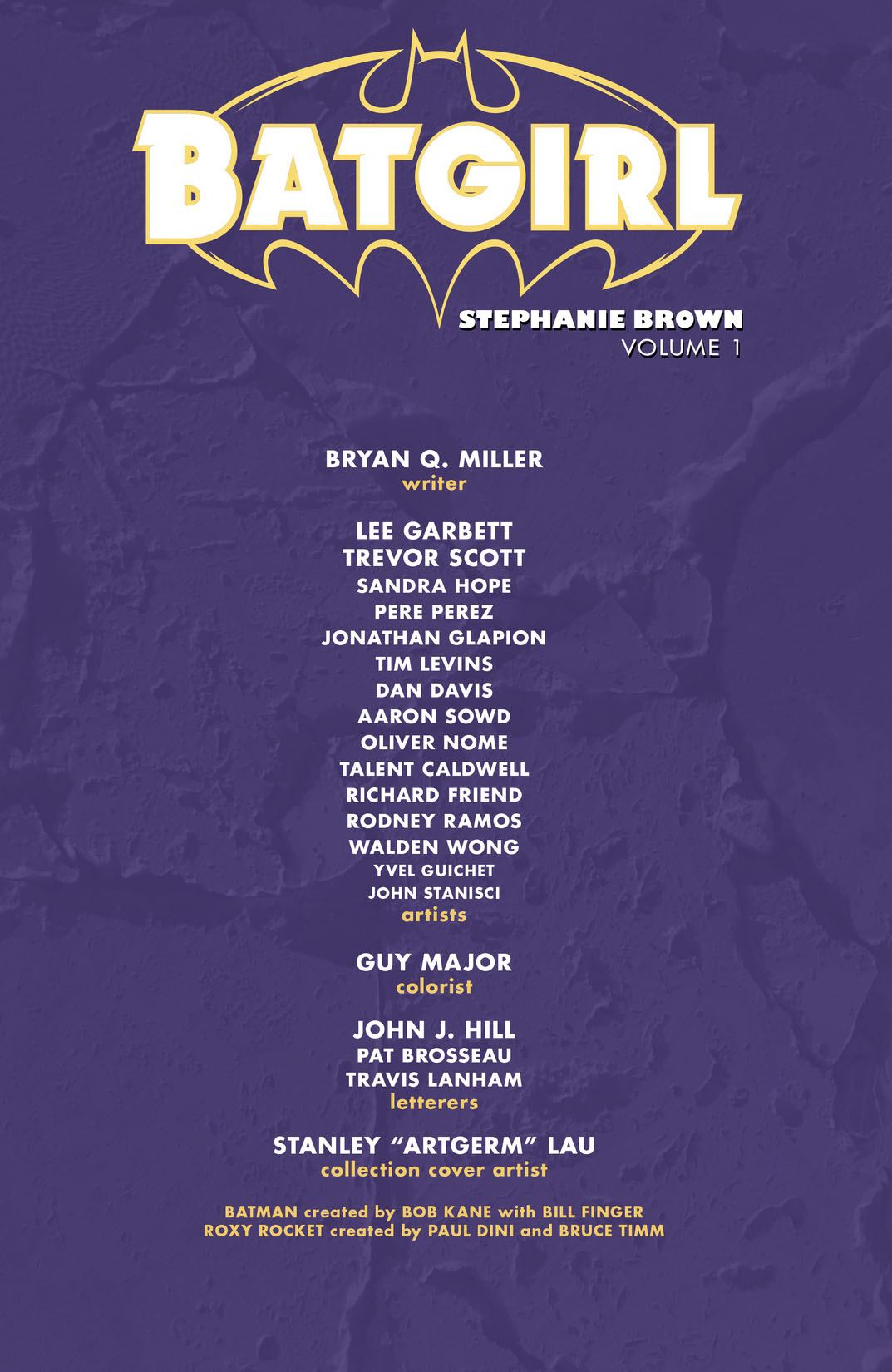 BATGIRL: STEPHANIE BROWN VOL. 1 features classic stories written by BRYAN Q. MILLER (Smallville) with art by Lee Garbett (LUCIFER), Trevor Scott (EARTH 2) and others. Stephanie Brown is no stranger to crime-fighting. She’s taken down criminals as the Spoiler and worked with Batman to keep Gotham safe, but she’s assuming a new identity that everyone in her city knows… …Batgirl! A typical college freshman by day, Stephanie takes to the streets at night, recklessly seeking out danger as the new Batgirl. But her nocturnal adventures have attracted the Gotham underworld’s gunfire, and even Batman and Robin don’t know what to make of this new vigilante in a secondhand costume. With the support and guidance of the original Batgirl, Barbara Gordon, Stephanie must learn the difference between playing dress-up and being the new Batgirl. Can she prove herself and earn her title, or will she fail to honor the legacy of her cowl? Collects BATGIRL #1-12.