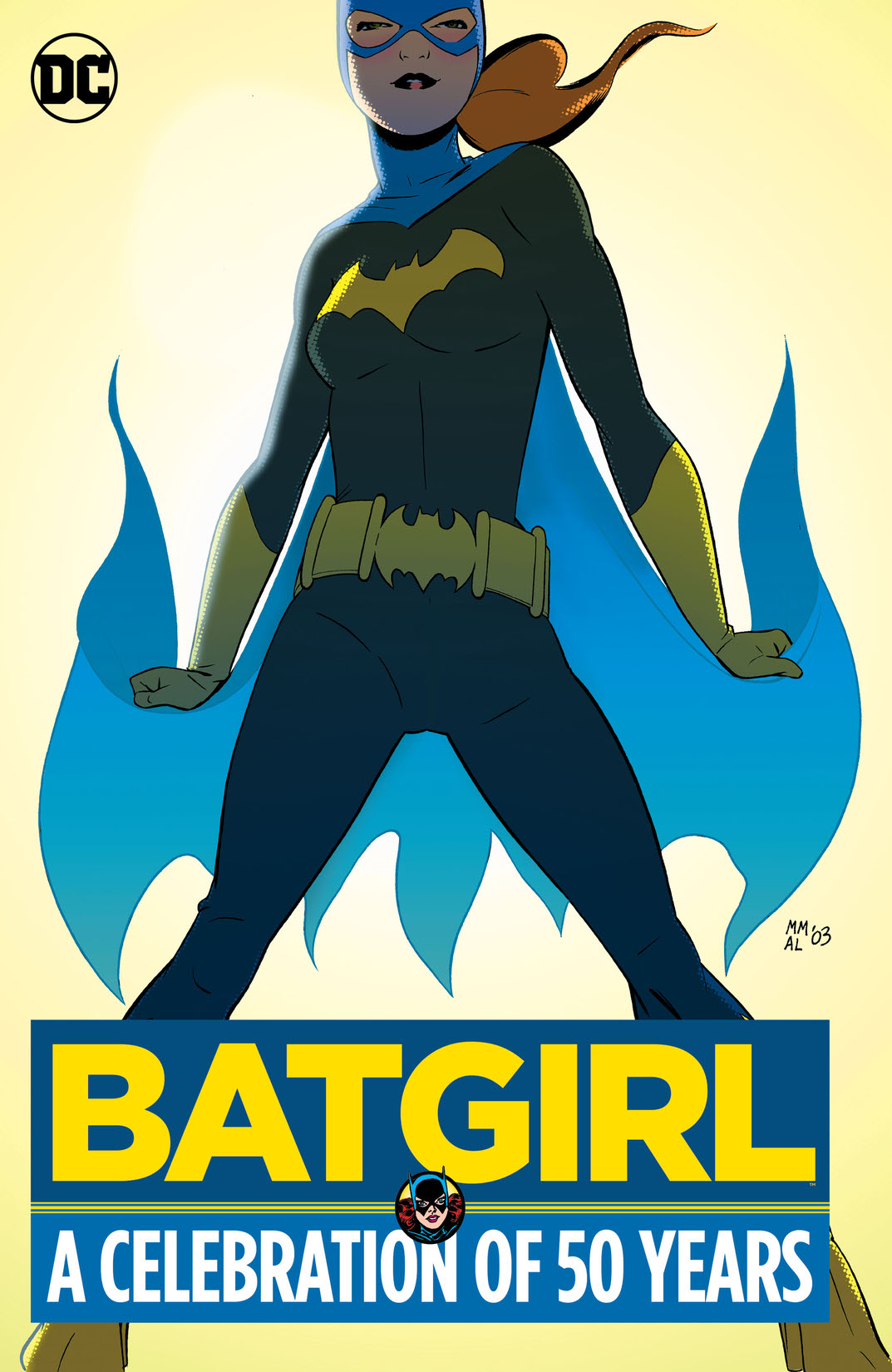 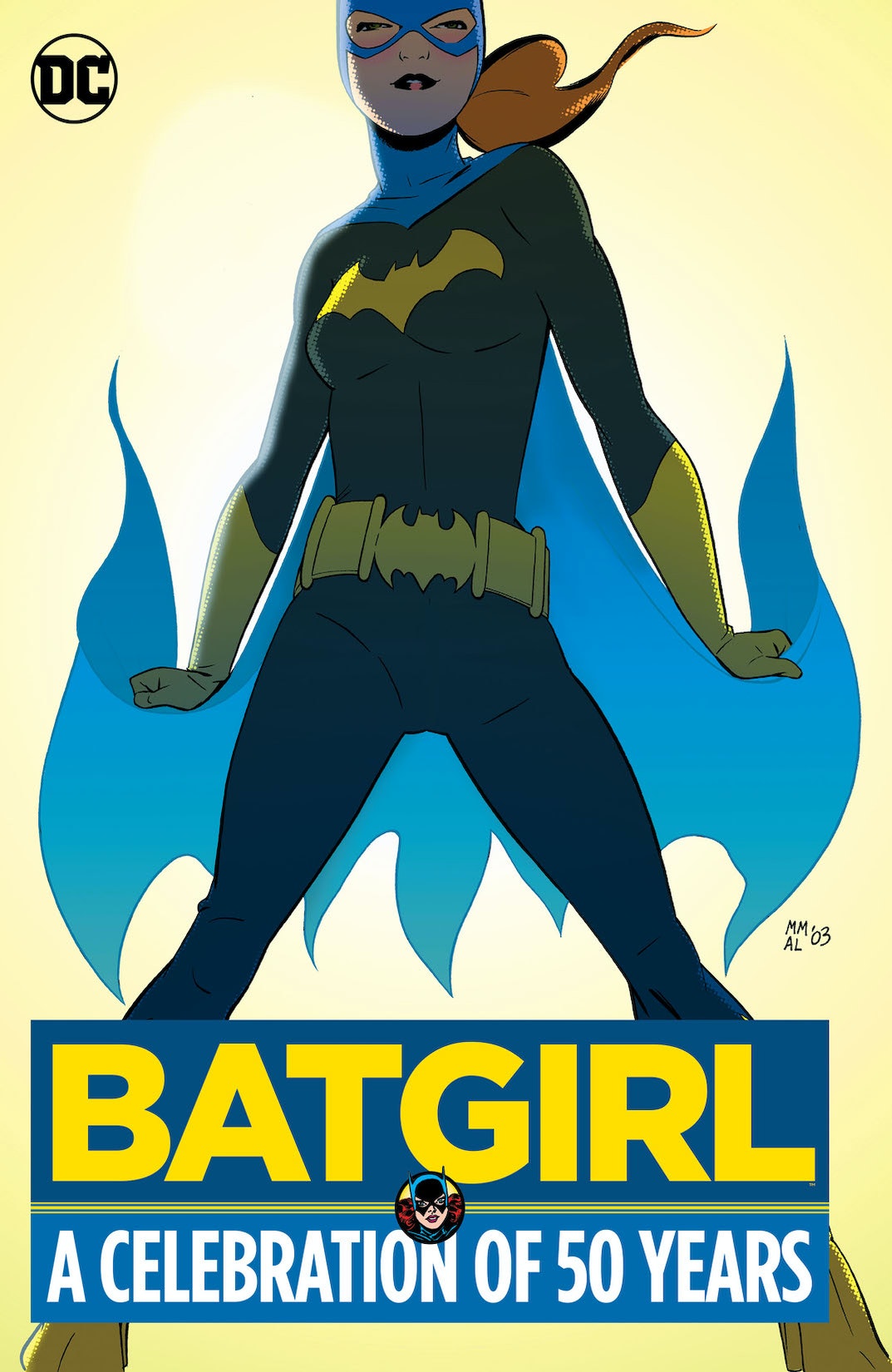 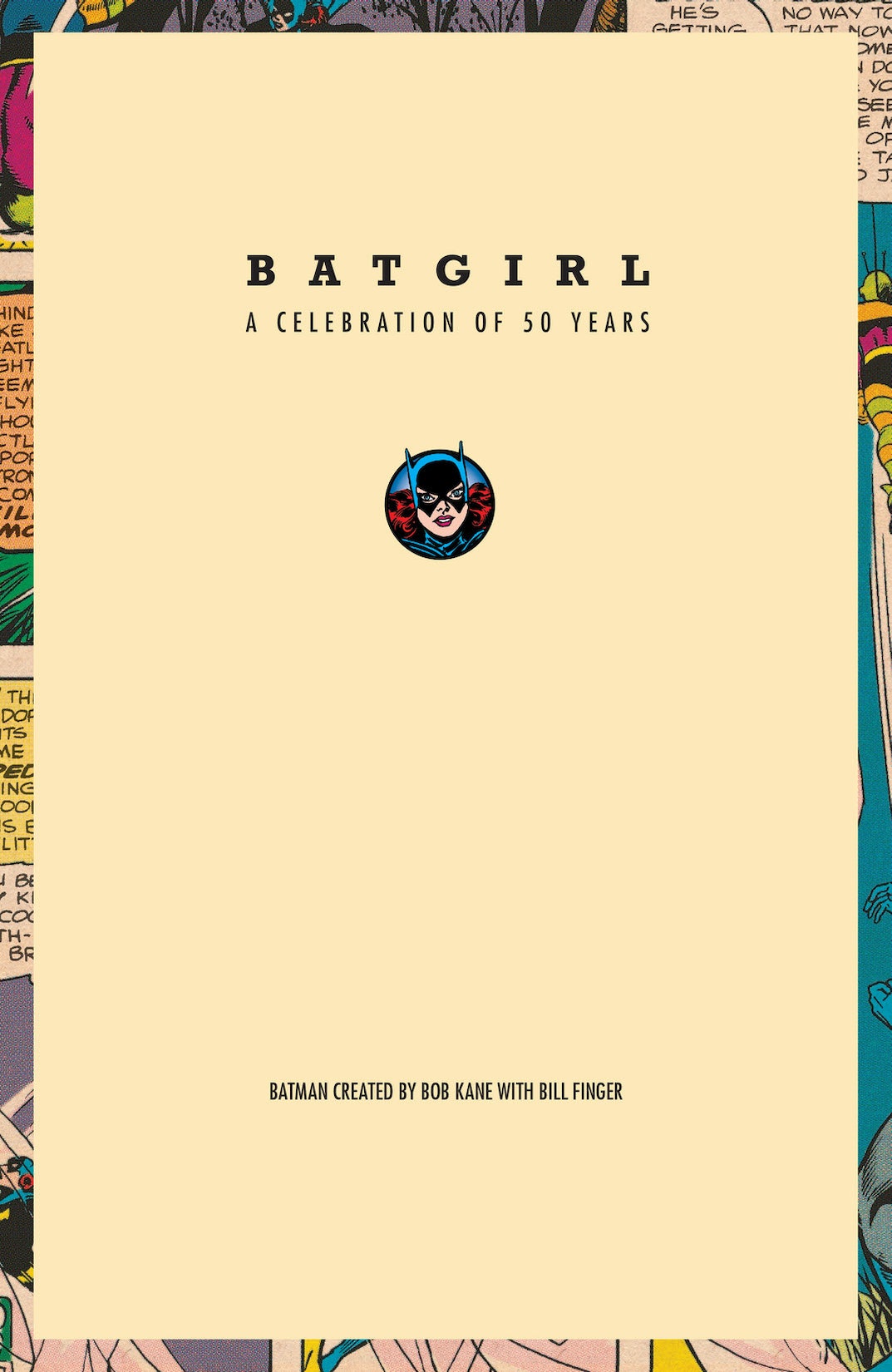 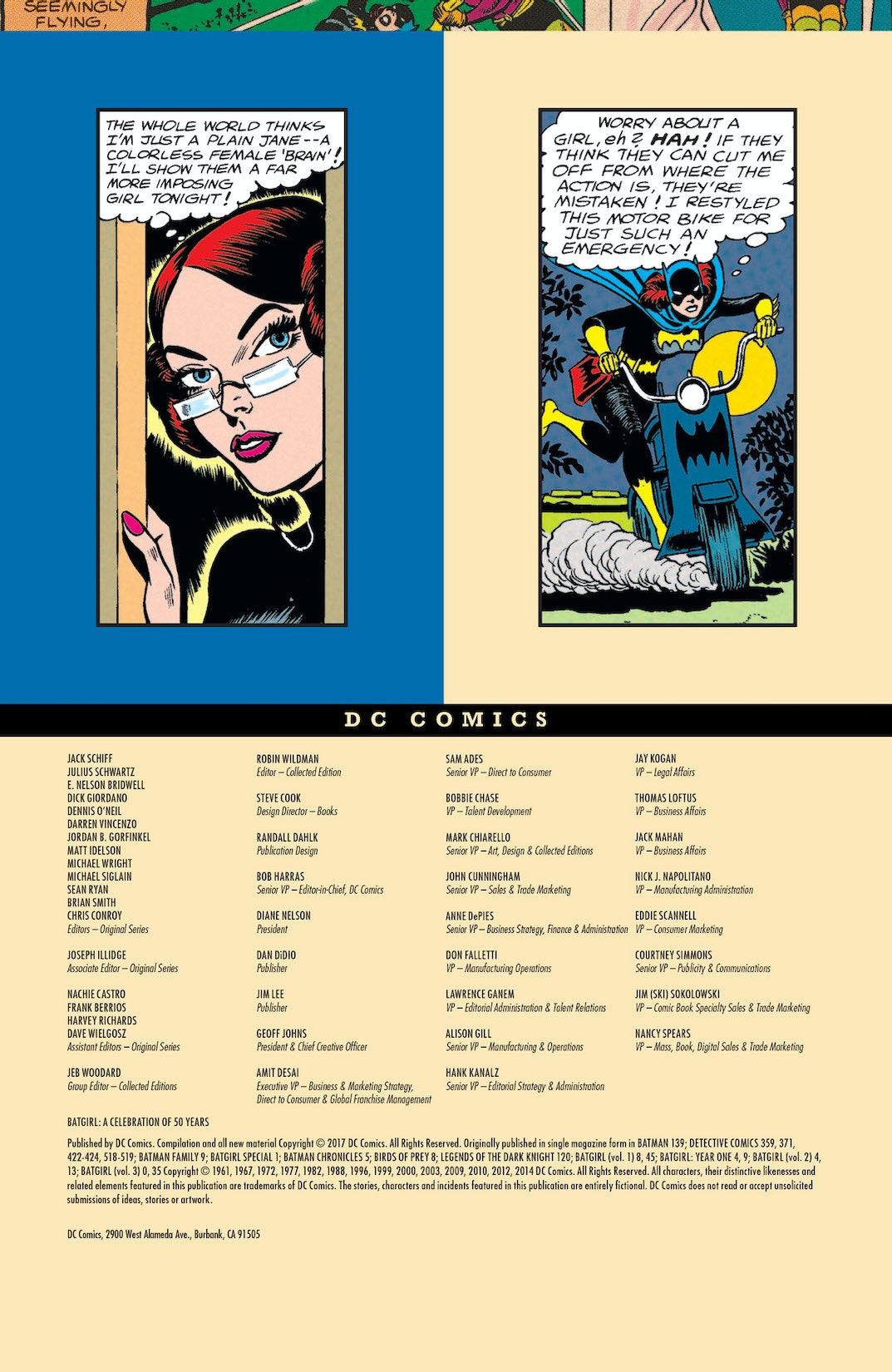 Batgirl: A Celebration of 50 Years

Batgirl: A Celebration of 50 Years

Fifty years ago, Batgirl made her Million Dollar Debut taking down the nefarious Killer Moth. And ever since, the butt-kicking hero has been a vital part of Batman’s team and a role model for girls everywhere, squaring off against mobsters, assassins, super-villains and more. Though many young women have worn the cowl-from unassuming librarian Barbara Gordon to deadly mute assassin Cassandra Cain to teen vigilante Stephanie Brown-all have made their distinct mark on the DC Universe. Now BATGIRL: A CELEBRATION OF 50 YEARS collects all the greatest triumphs and most tragic moments of the many Batgirls in one volume, offering a crash course in the character, from Babs’ first appearance by Gardner Fox and Carmine Infantino to her modern-day adventures by Cameron Stewart, Brenden Fletcher, Babs Tarr, Gail Simone and more.