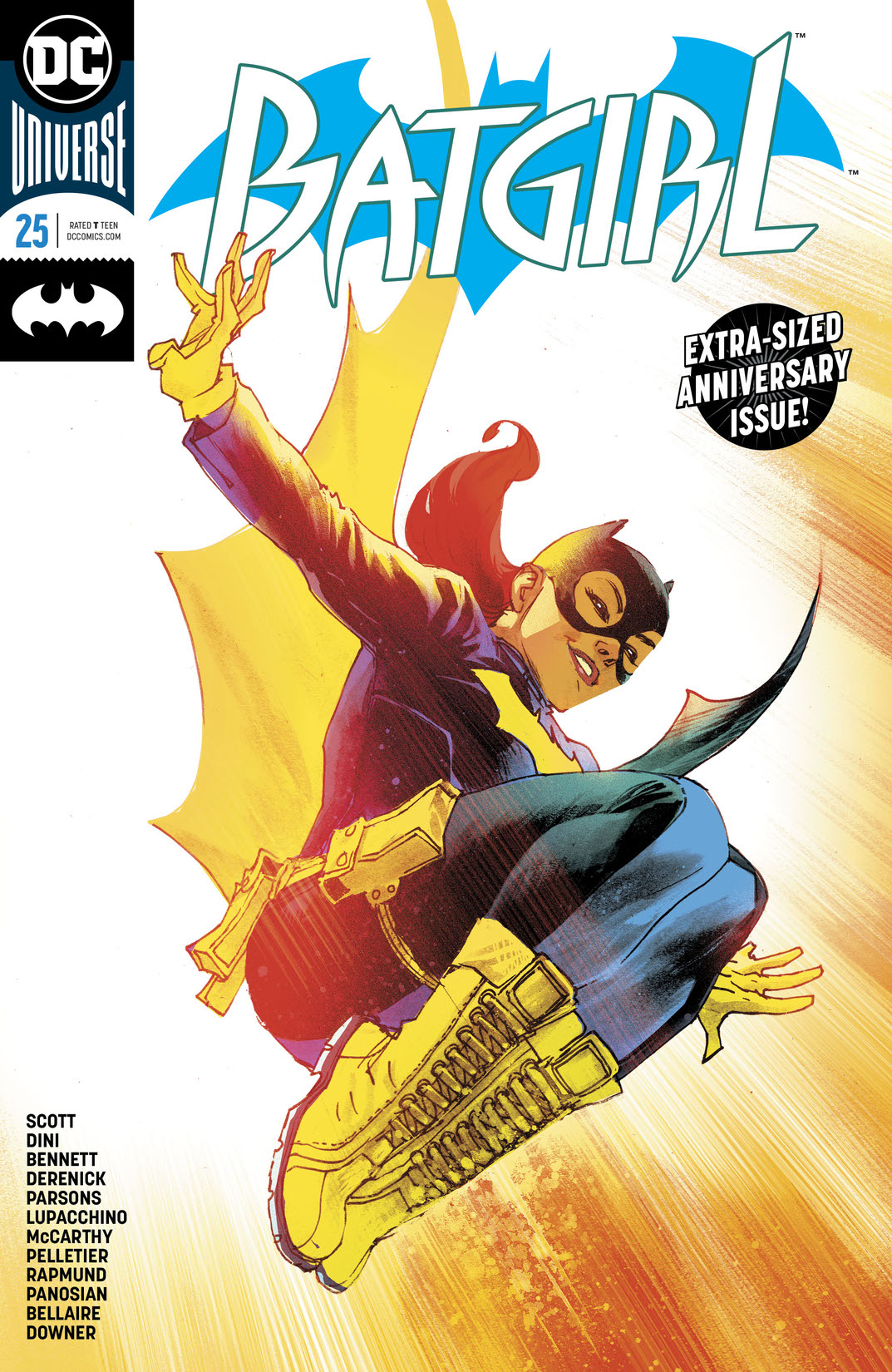 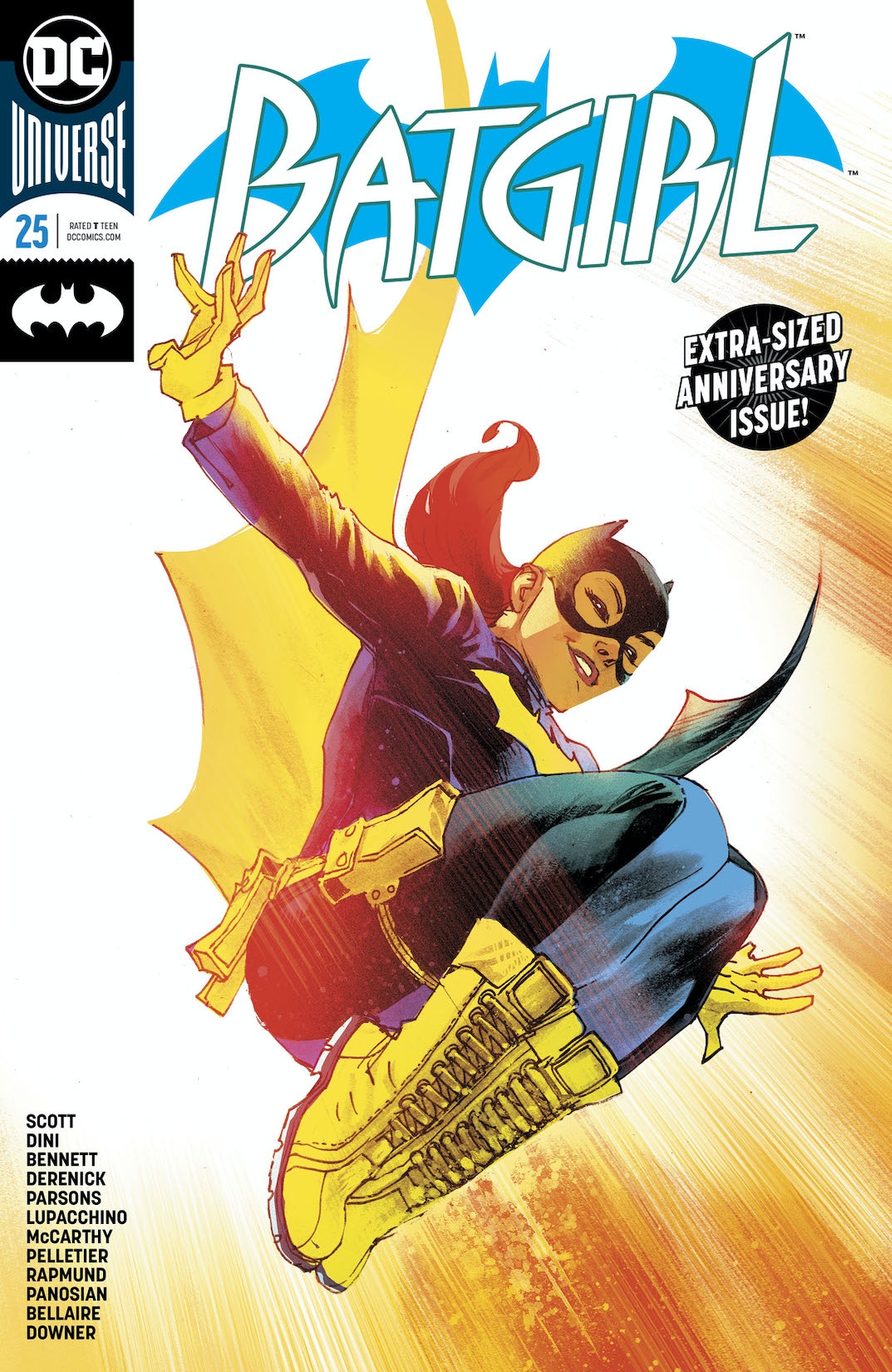 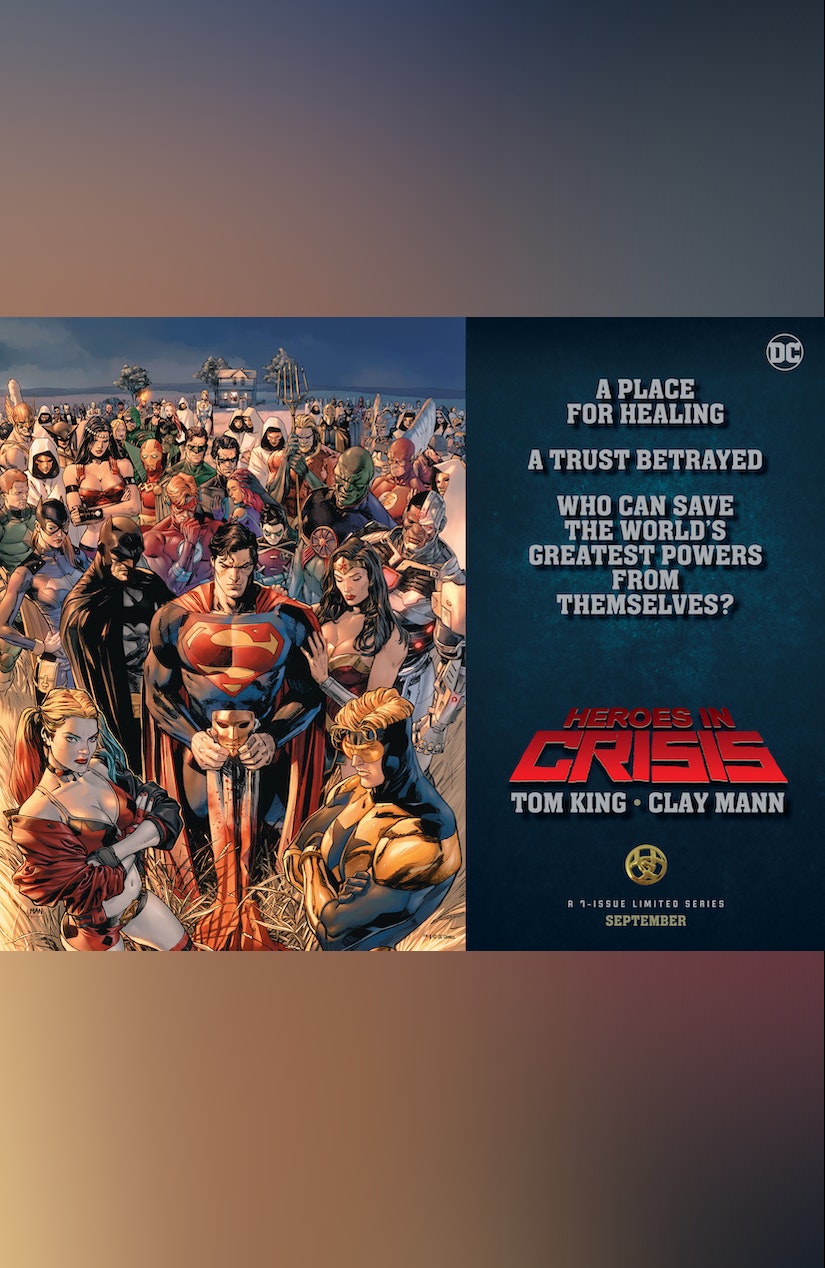 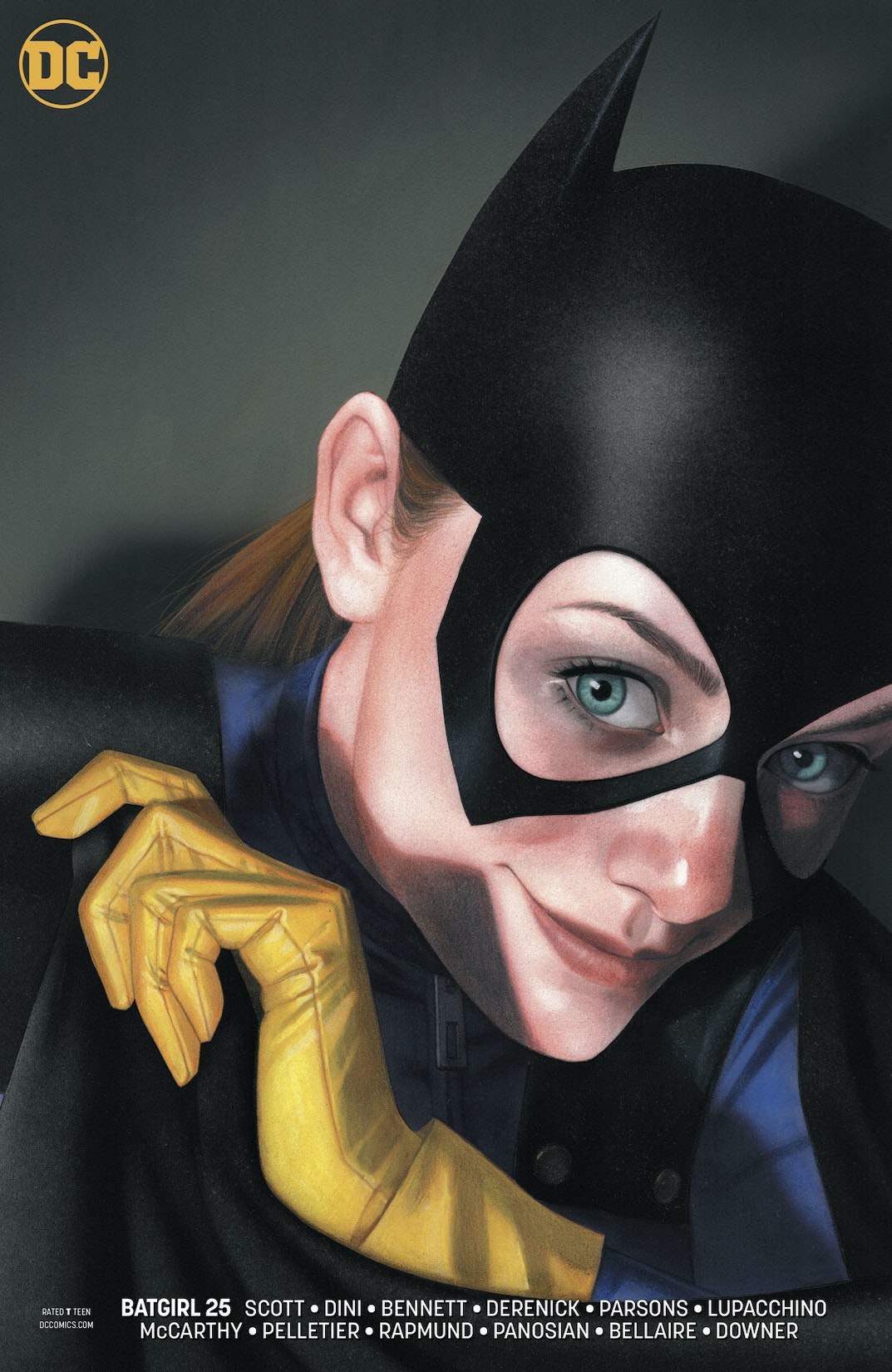 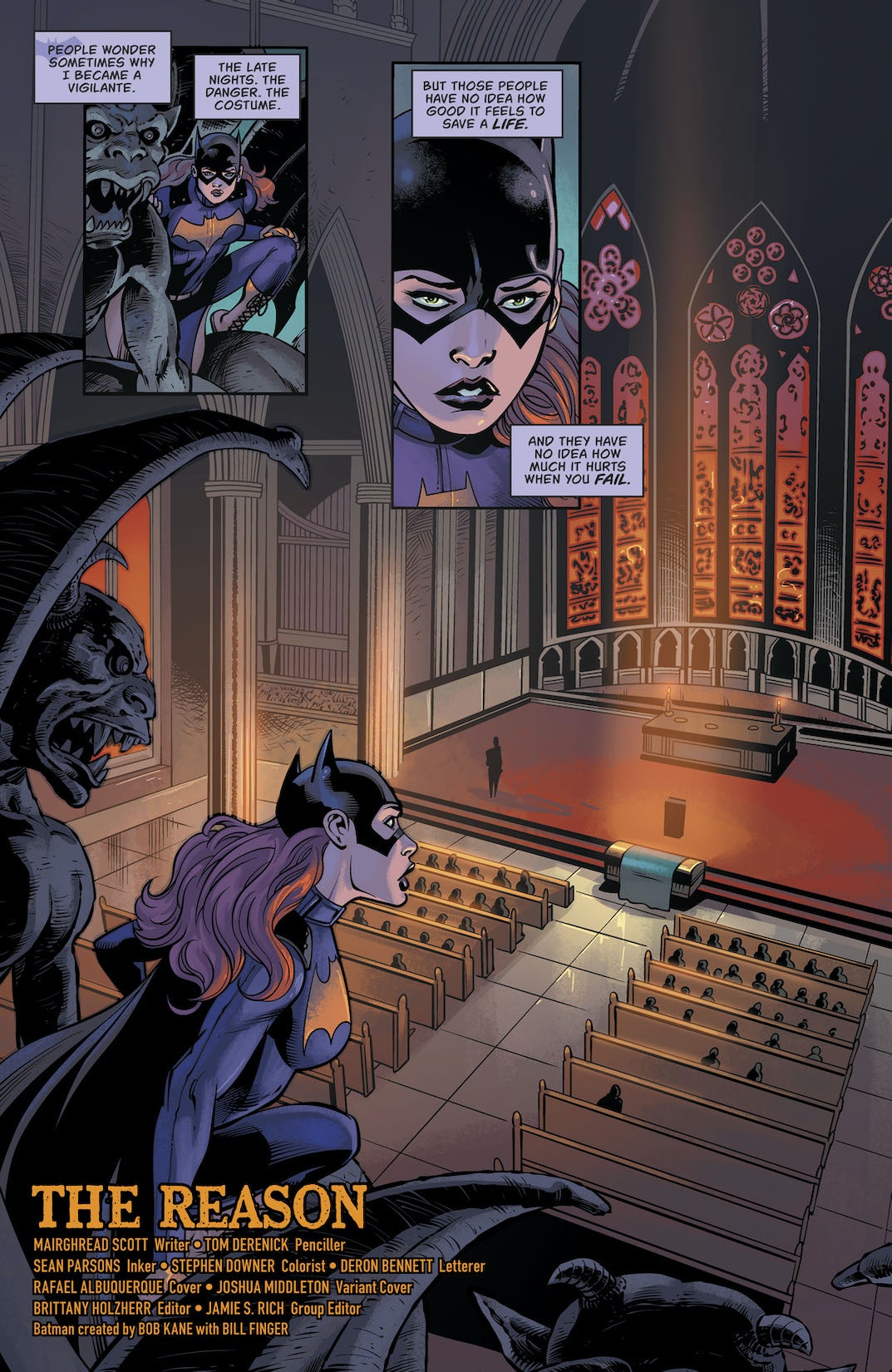 On her return to Gotham City, family matters force Barbara to confront her complicated relationship with Dick Grayson. But does Dick have time for a heart-to-heart while subbing as Batman when Bruce Wayne is out of action? This extra-sized anniversary issue also offers a look at the next arc of the series by Mairghread Scott and Paul Pelletier as the monstrous villain Grotesque murders wealthy art owners and defiles their bodies to create his own “art.” And since this is the issue that keeps on giving, also look for a special backup story by Harley Quinn co-creator Paul Dini and artist Emanuela Lupacchino.