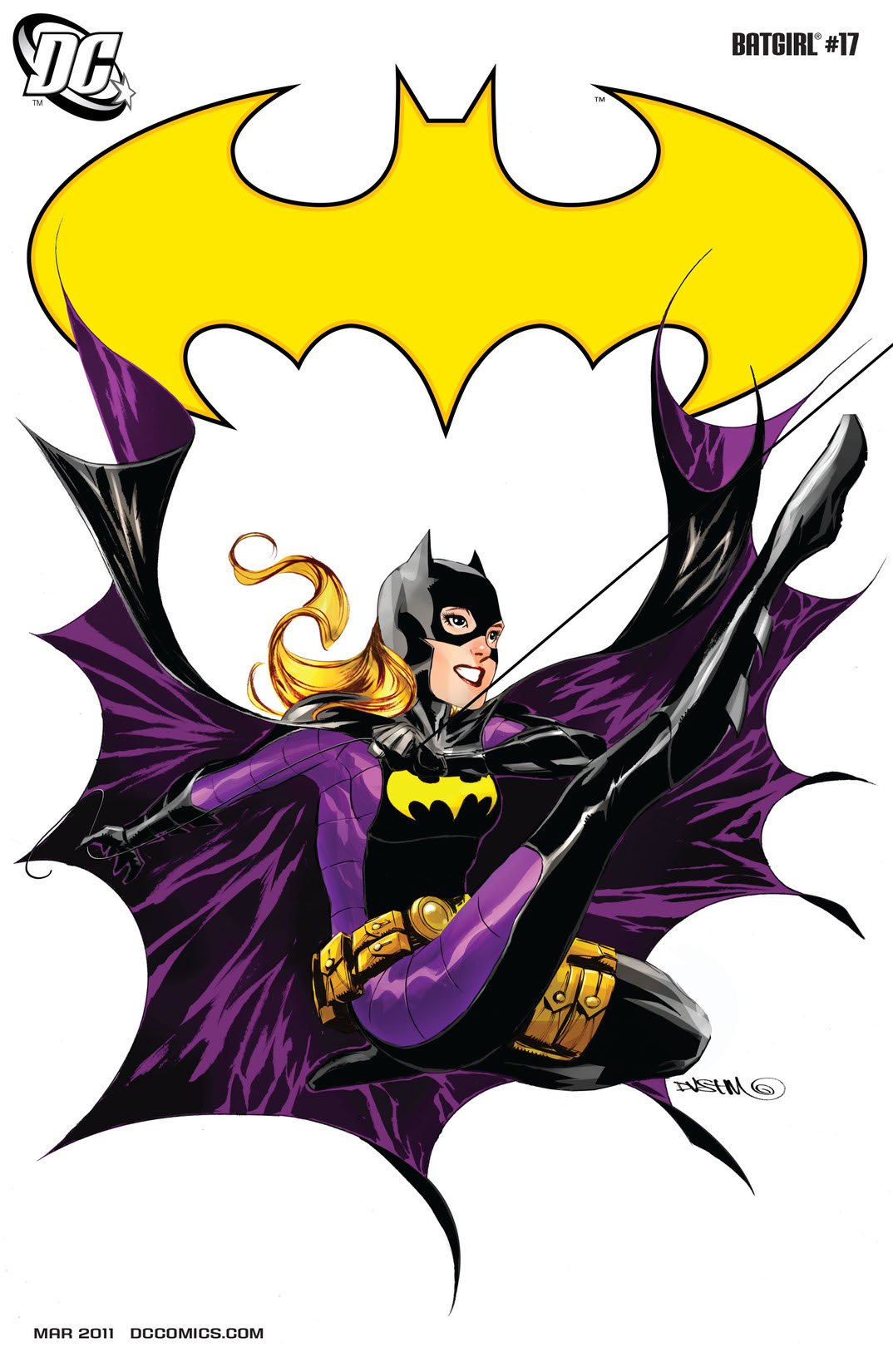 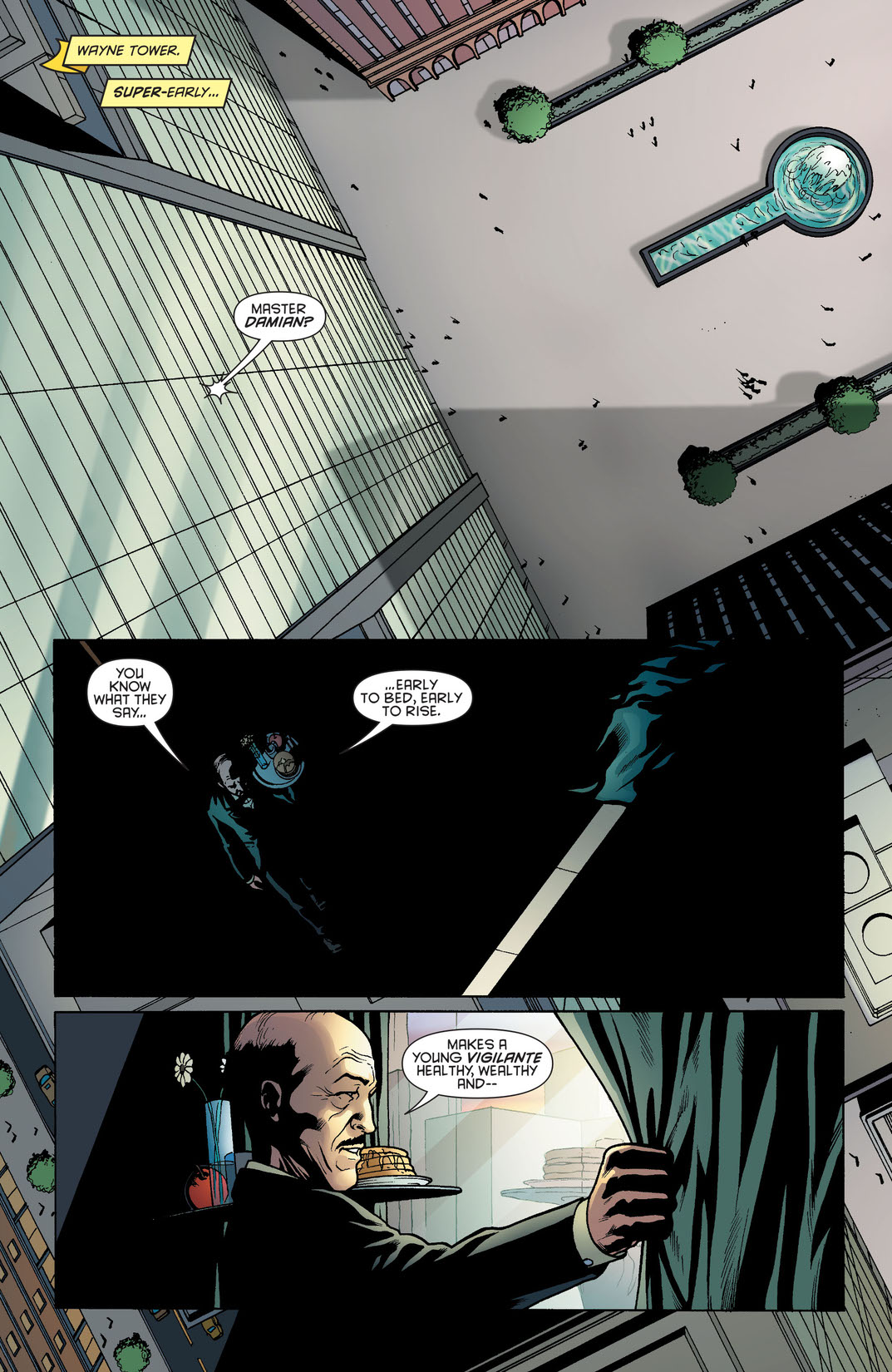 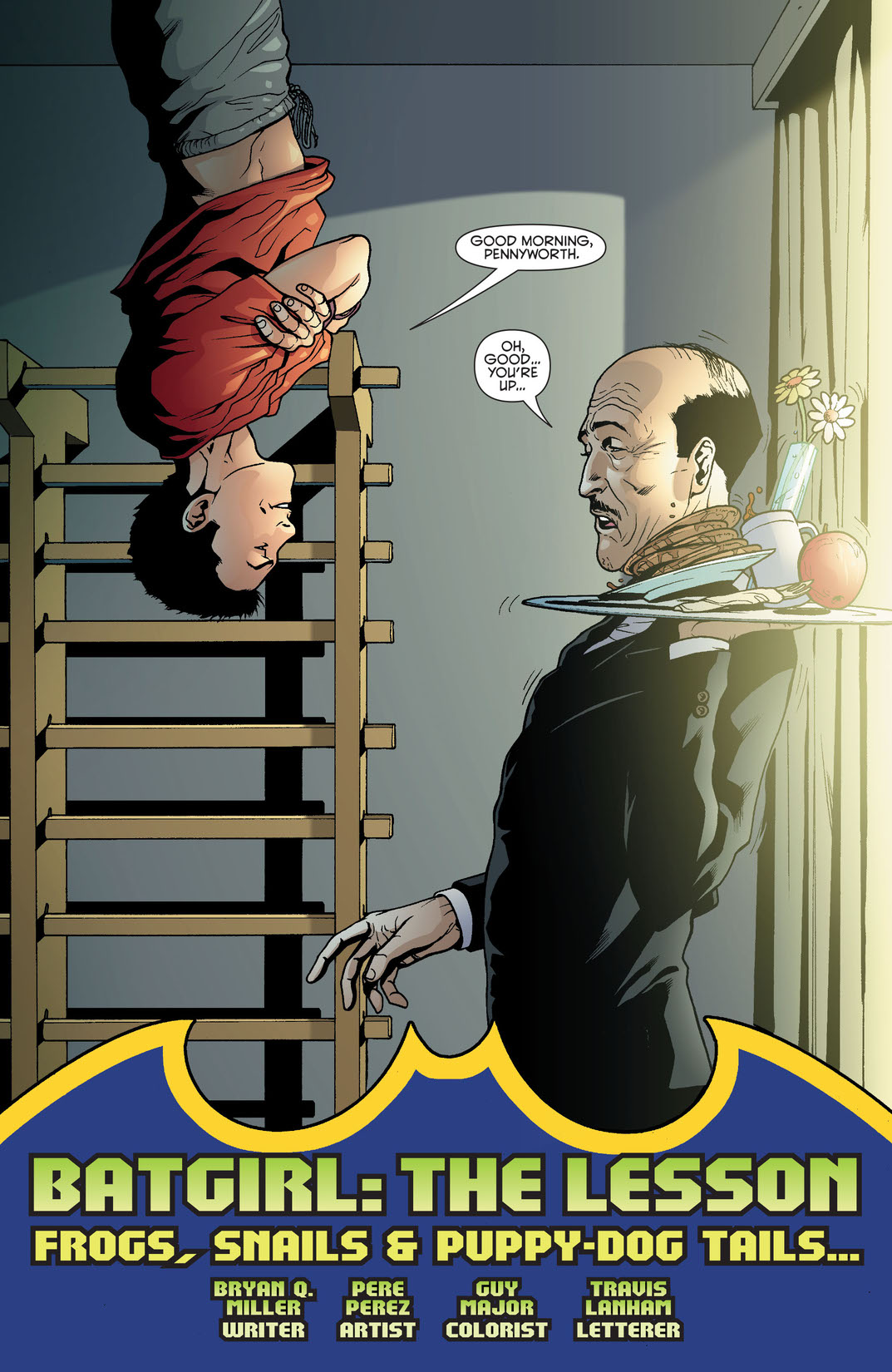 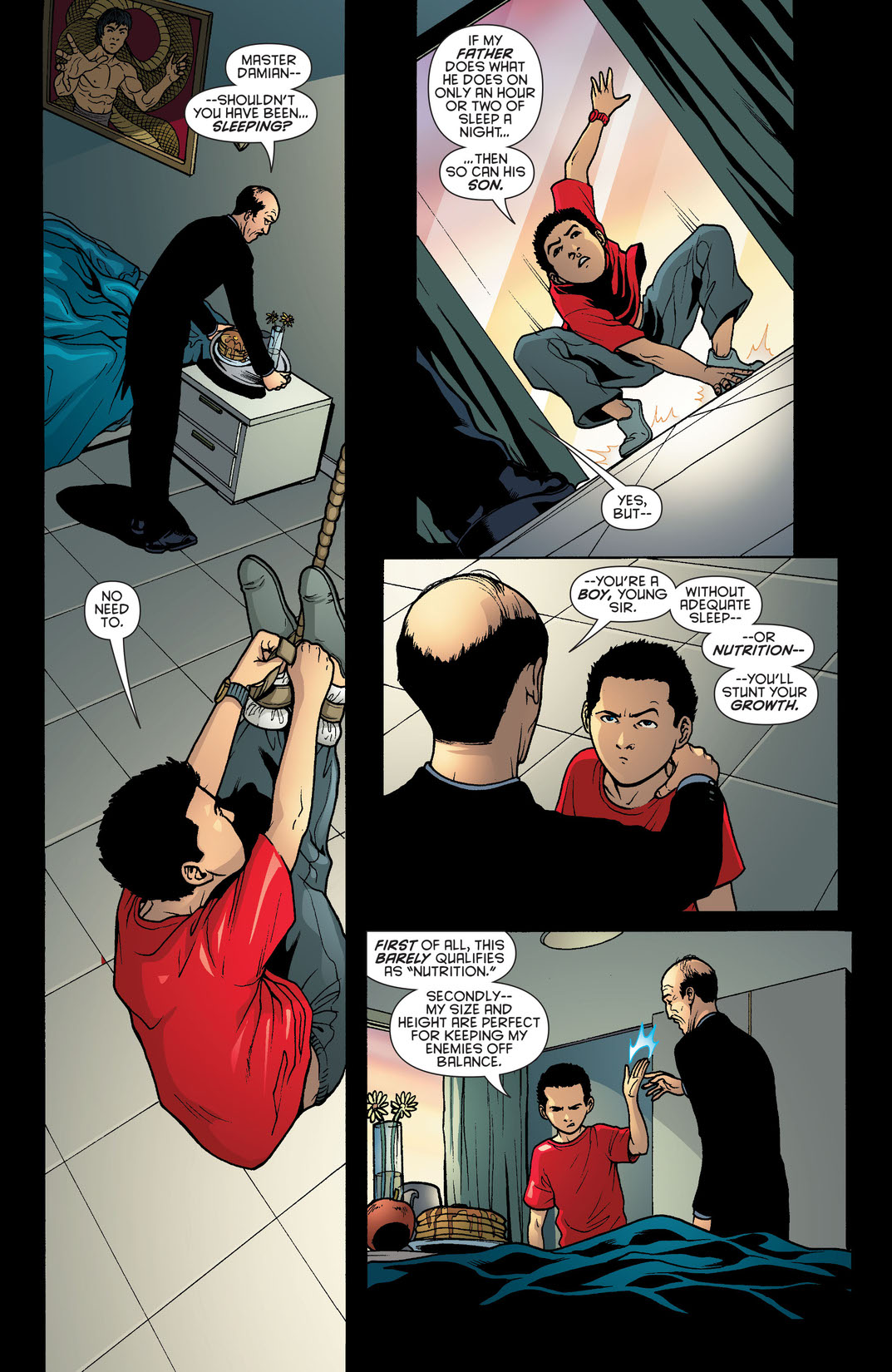 Batgirl has been given her first sanctioned Batman Incorporated assignment—solving a series of kidnappings—and she's thrilled, at least until Damian Wayne decides to ride shotgun. It's Batgirl and Robin together again as the most dysfunctional team in the Bat-family.