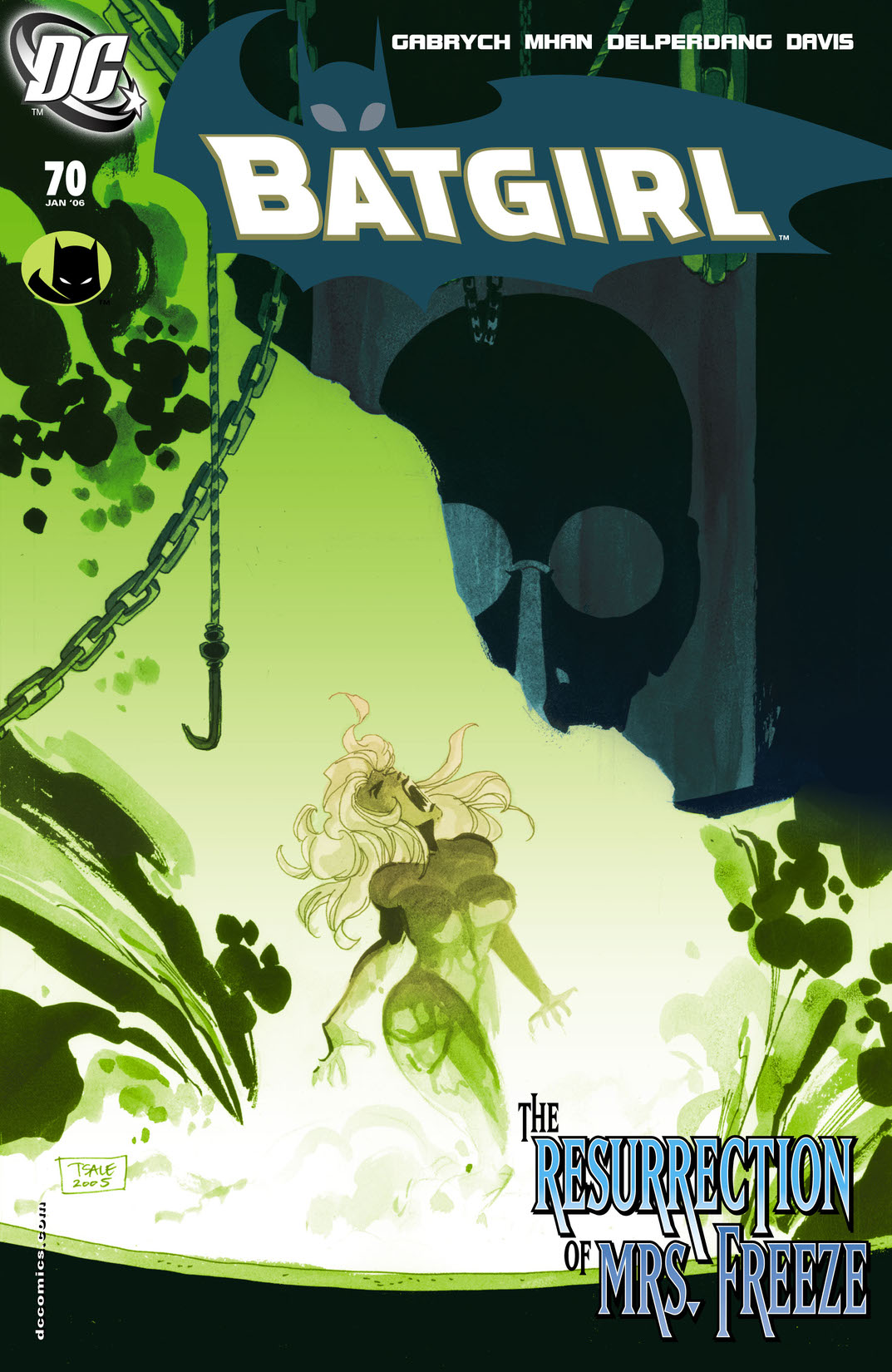 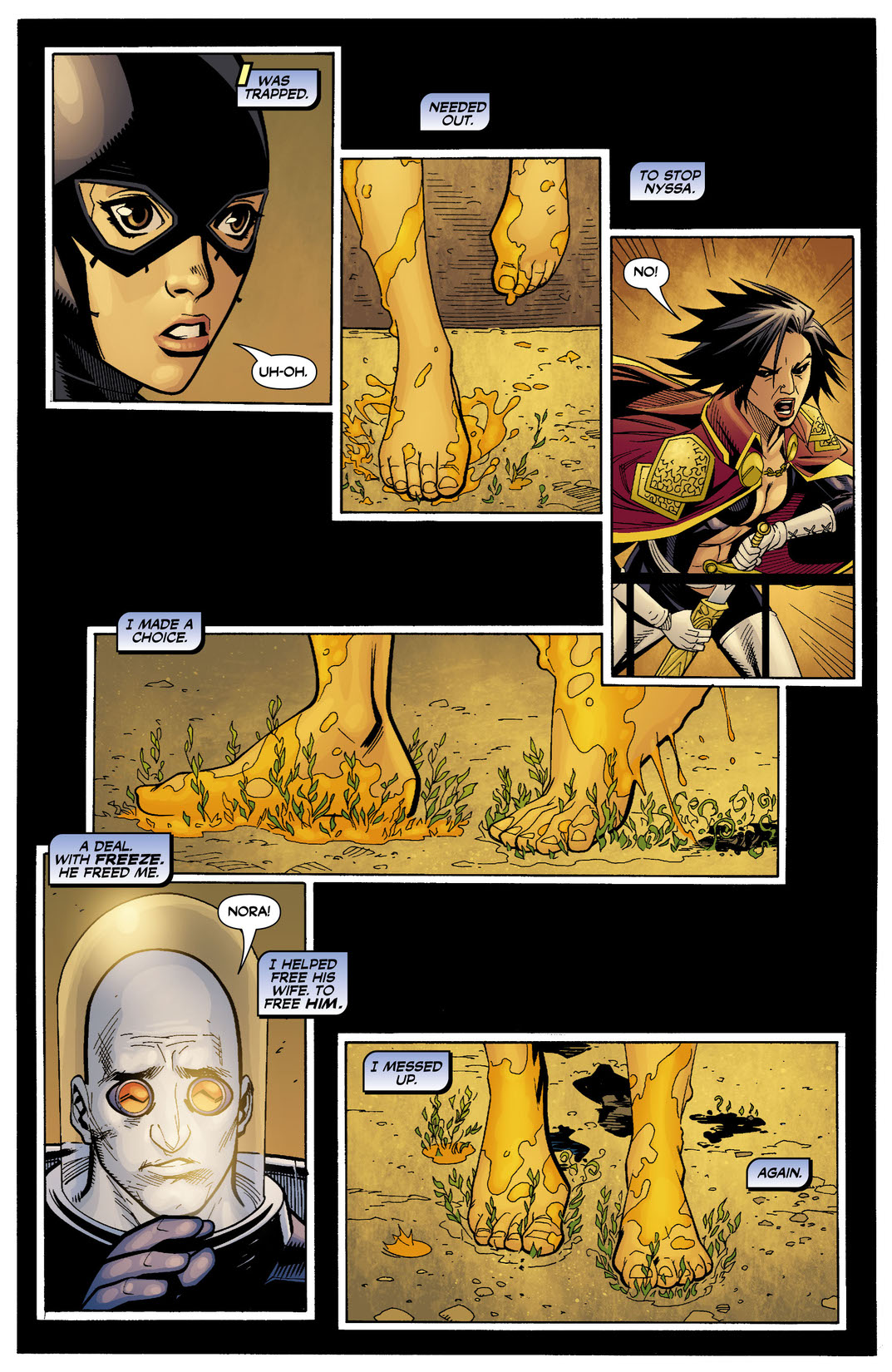 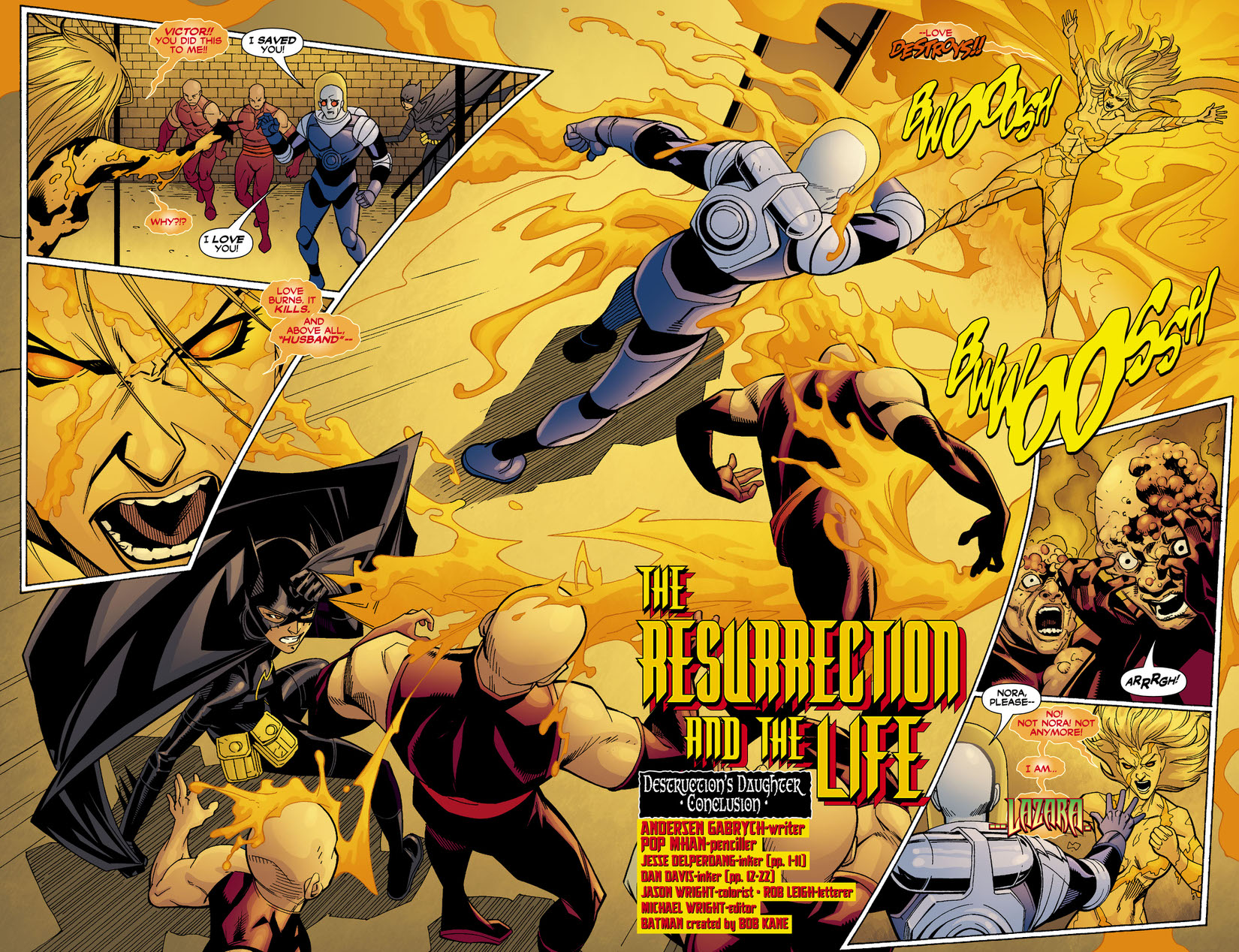 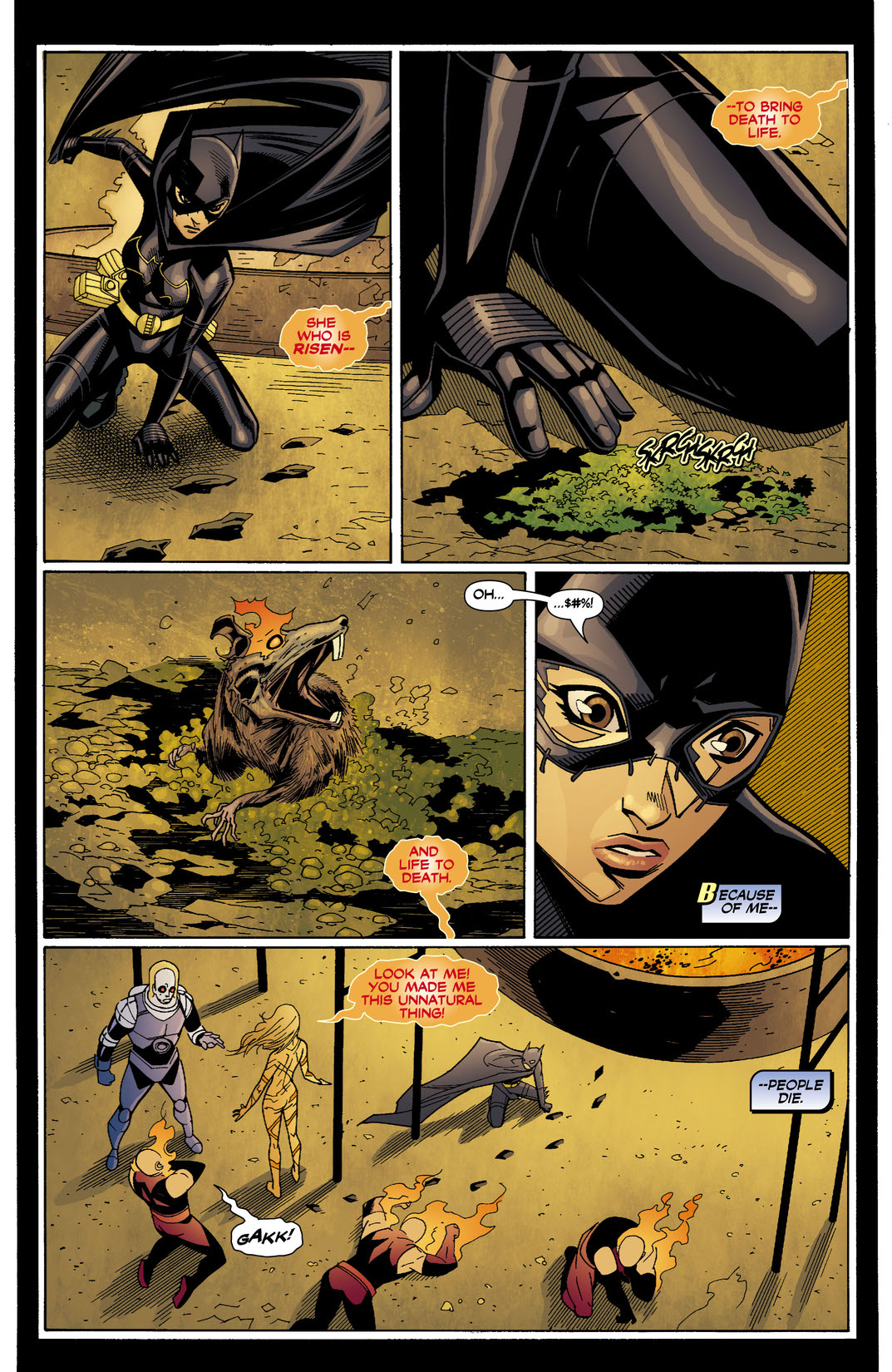 In the conclusion of 'Destruction's Daughter', witness the battle royal in the Balkan palace of the deceased Ra's al Ghul between Batgirl, Mr. Freeze, Lady Shiva, Nyssa, the League of Assassins, and an army of zombies!