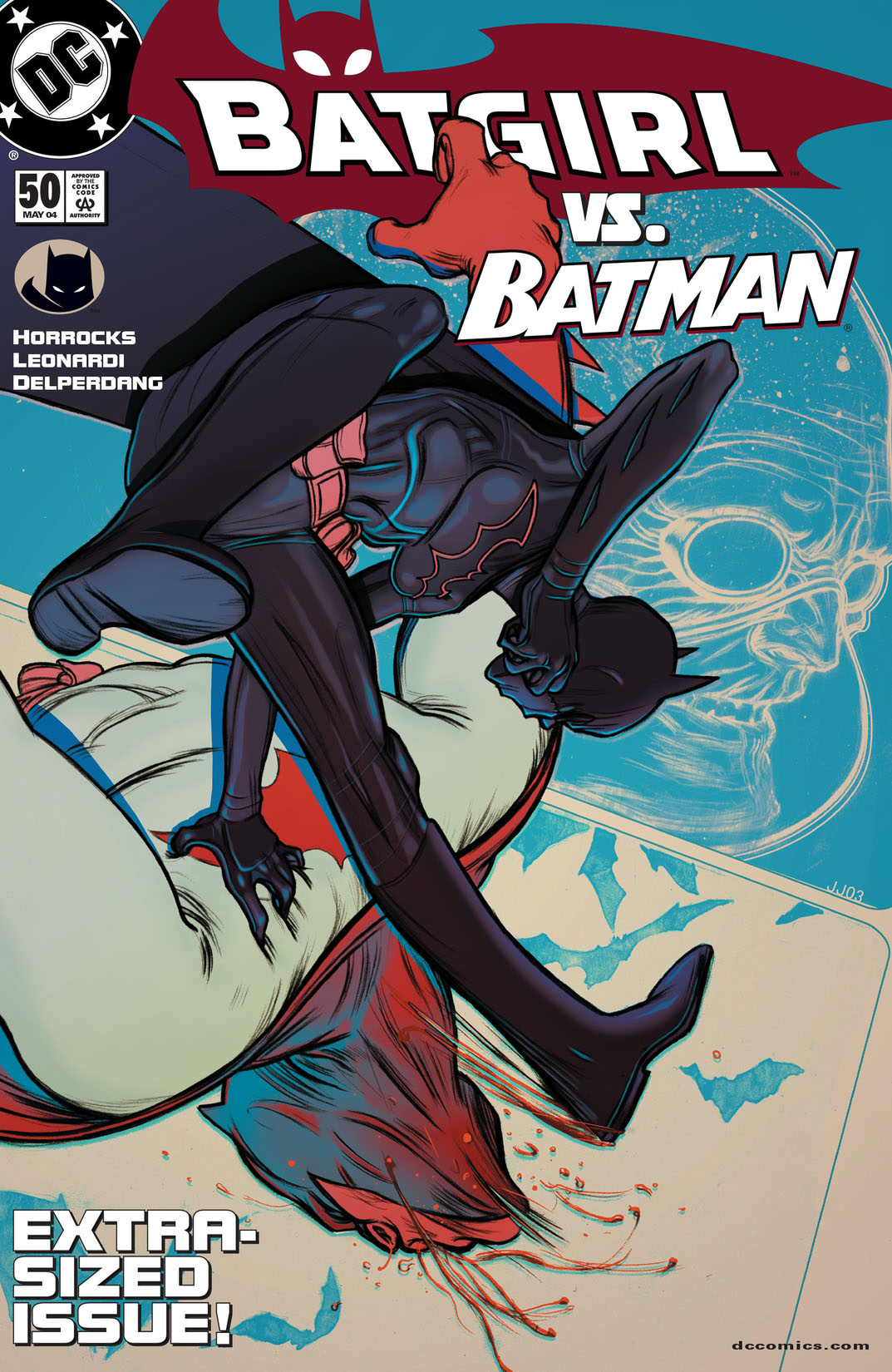 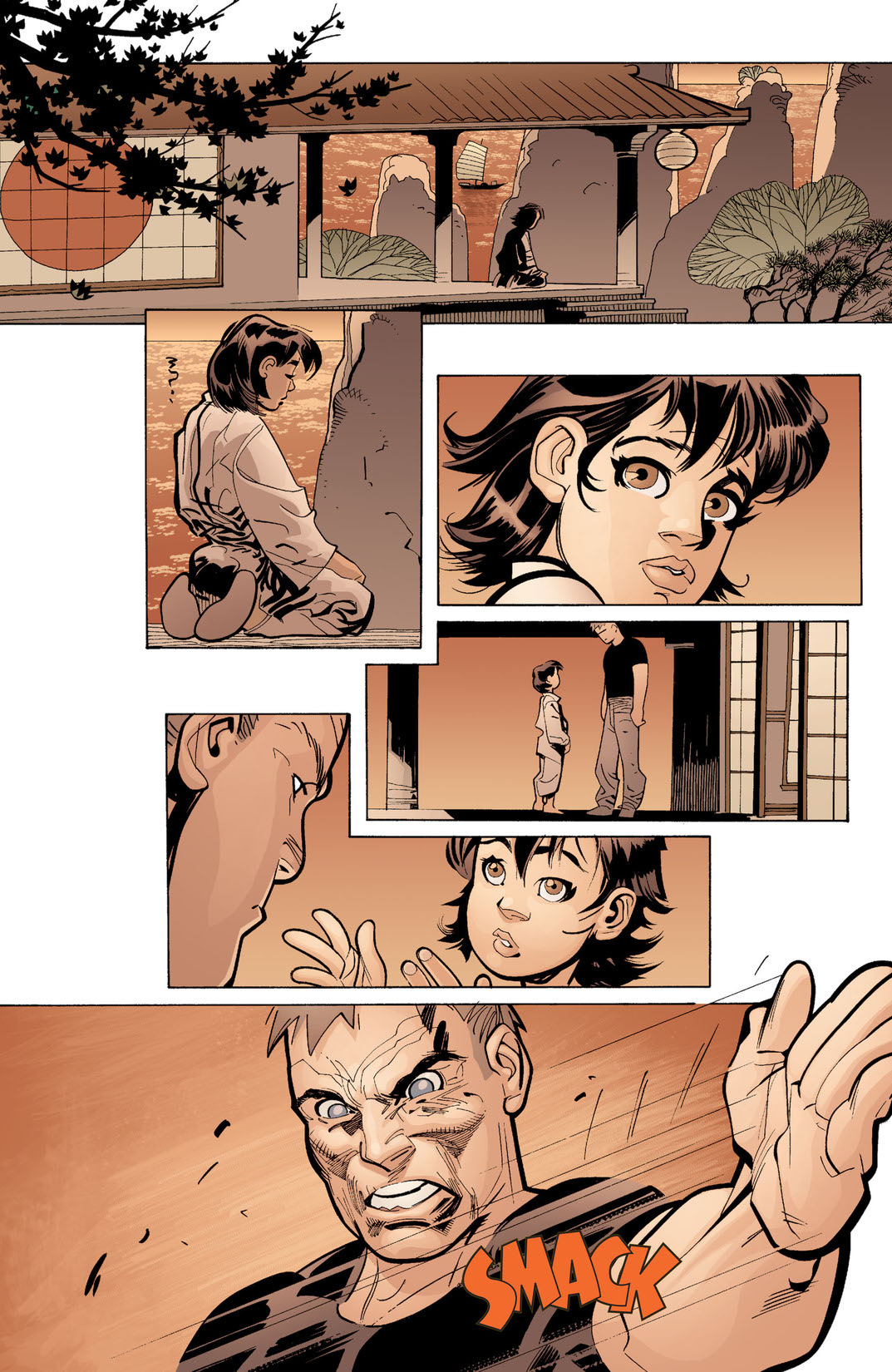 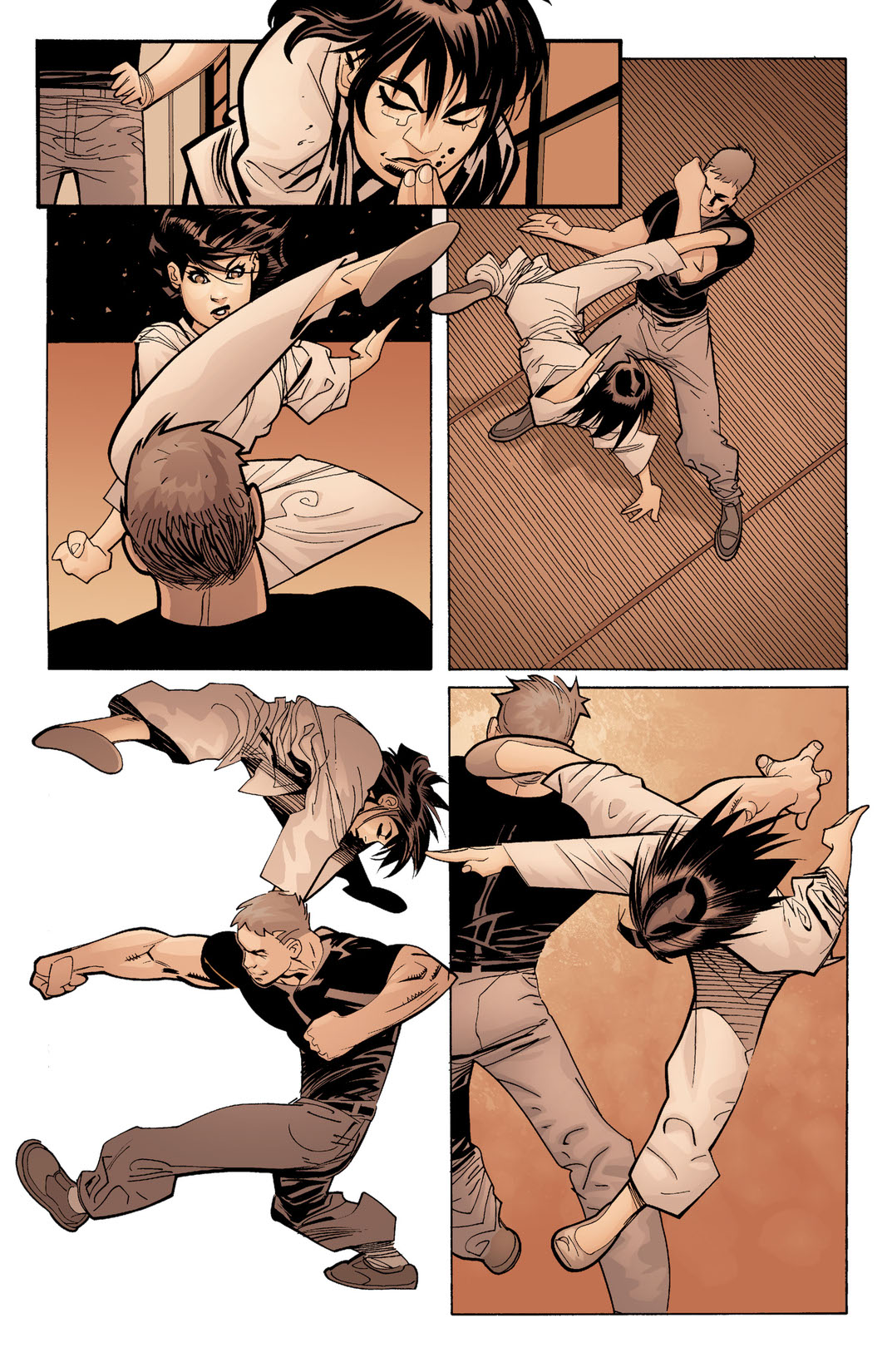 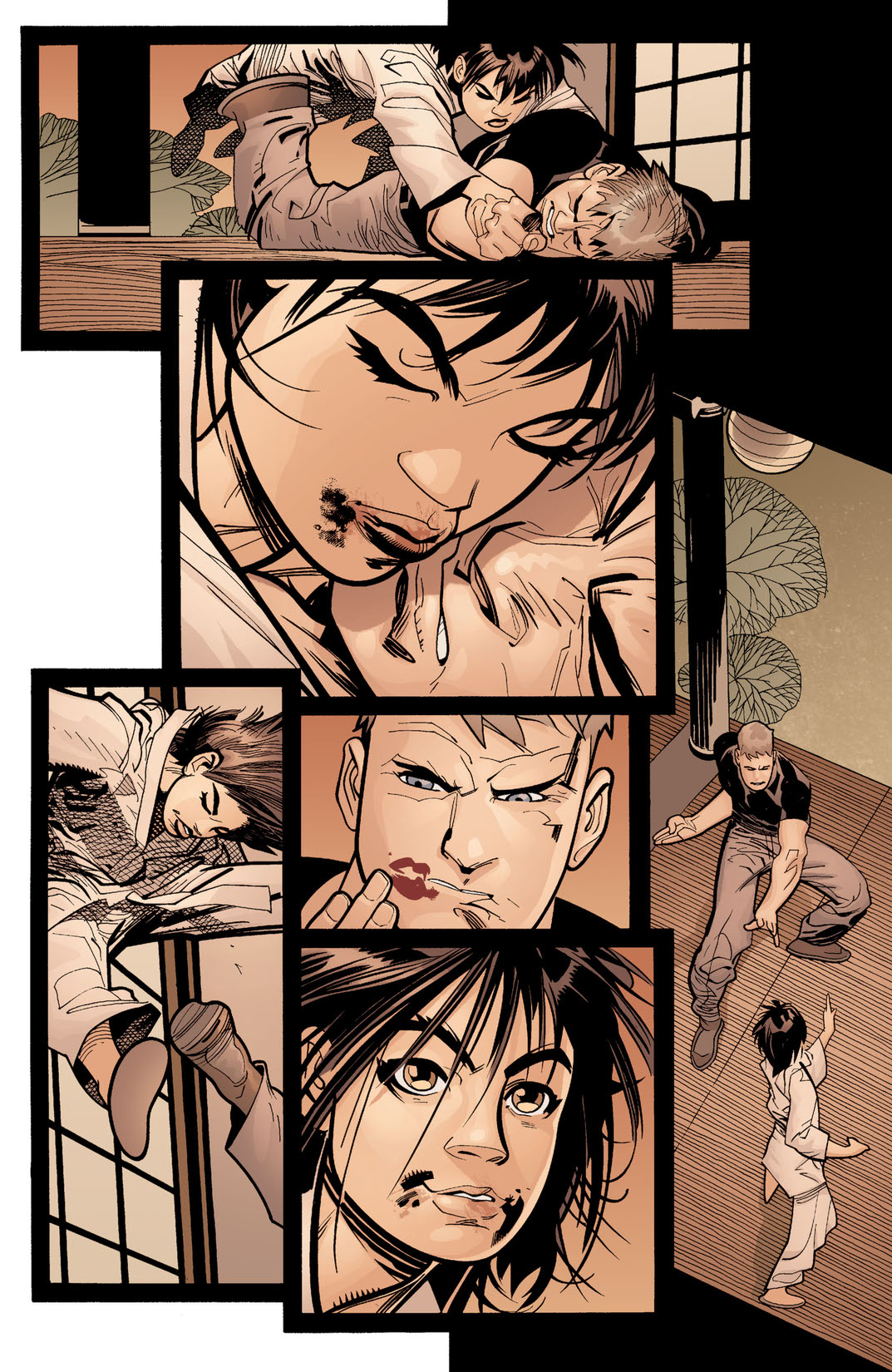 Extra-sized issue! For months, Batgirl's feelings of resentment toward Batman have risen from simmer to boil. Now, fueled by the emotion-charging drug Soul, Batgirl explodes in a fury of fists and feet. It's Batgirl vs. Batman in a knock-down, drag-out battle!