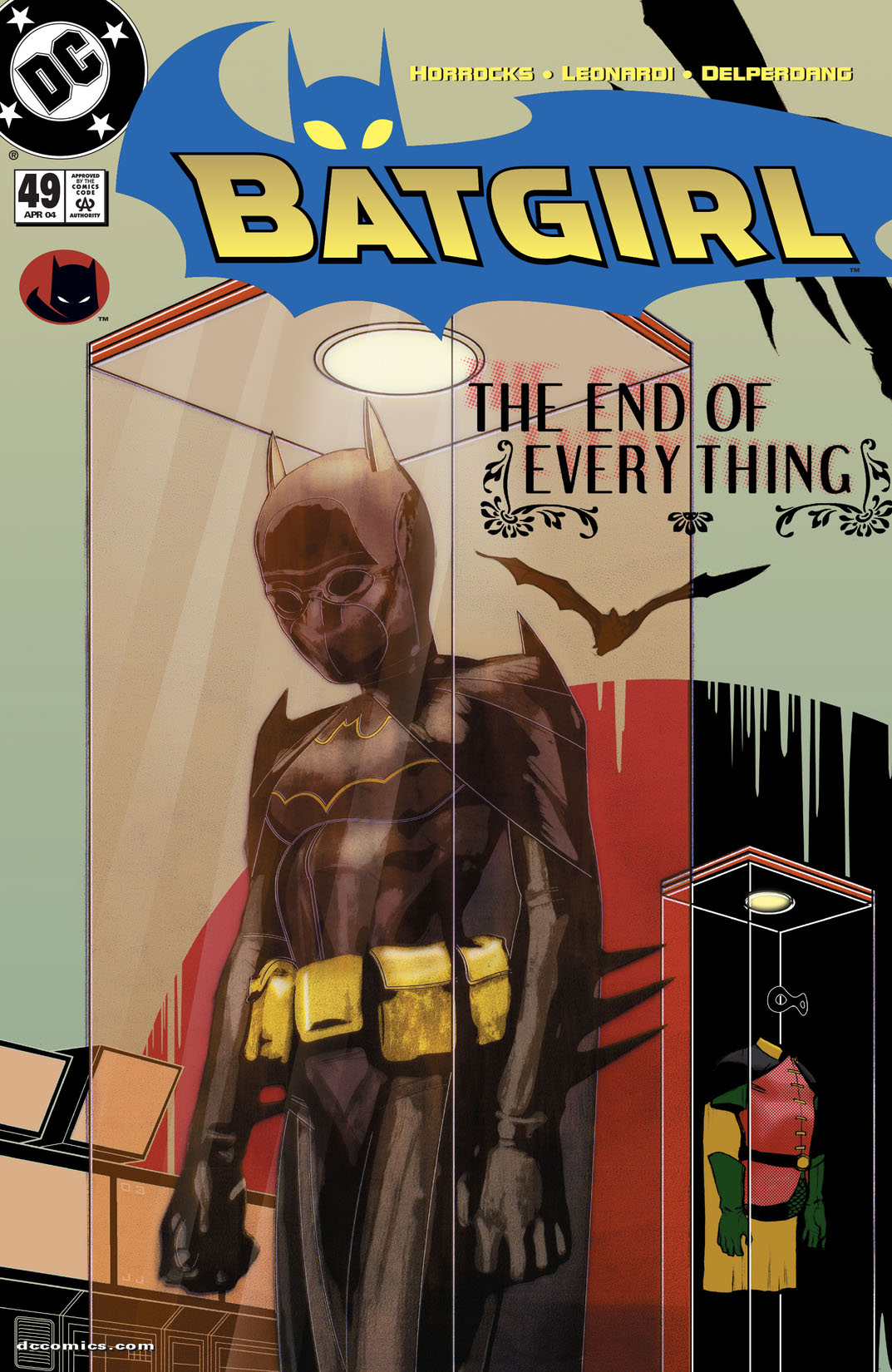 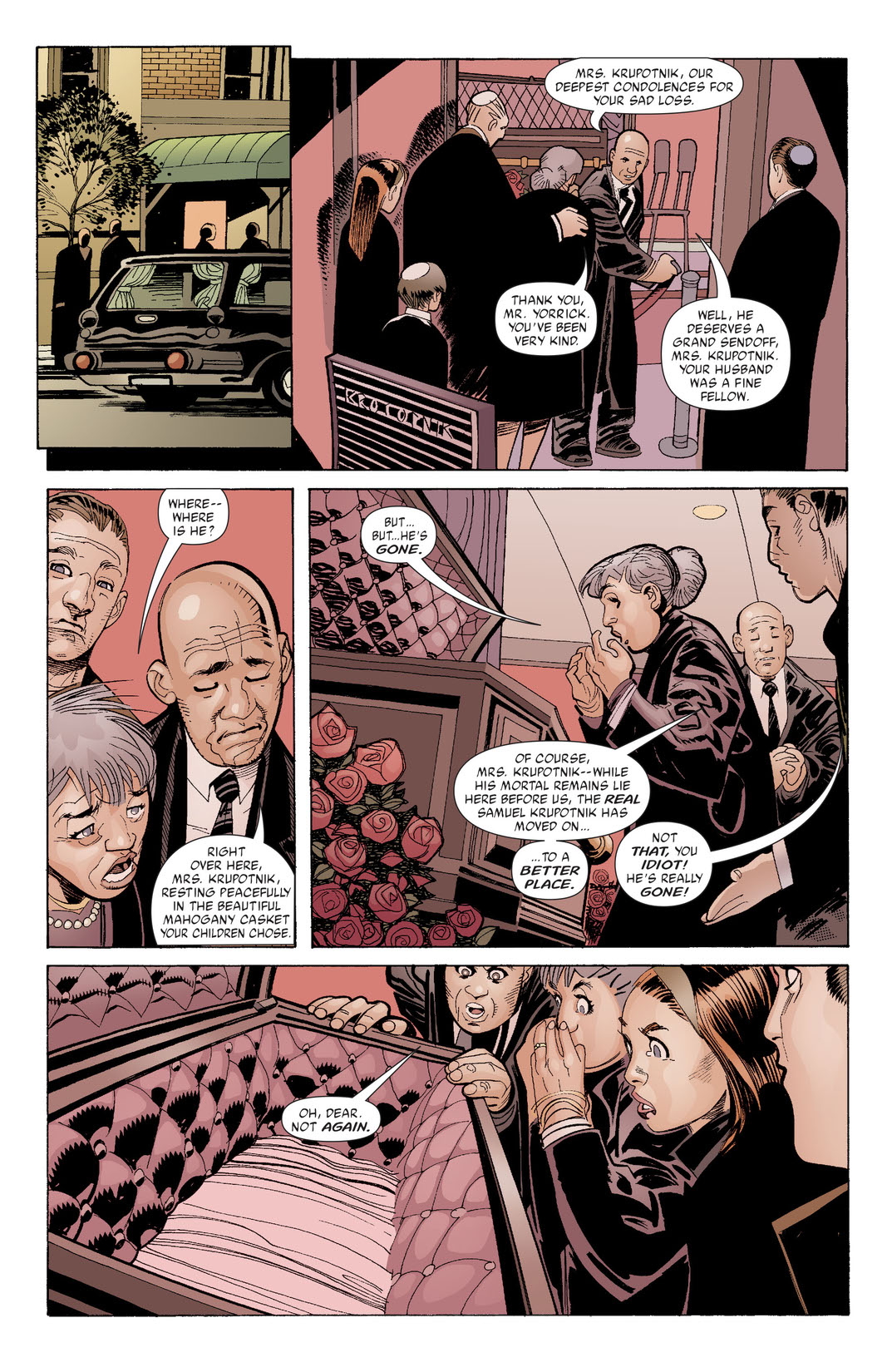 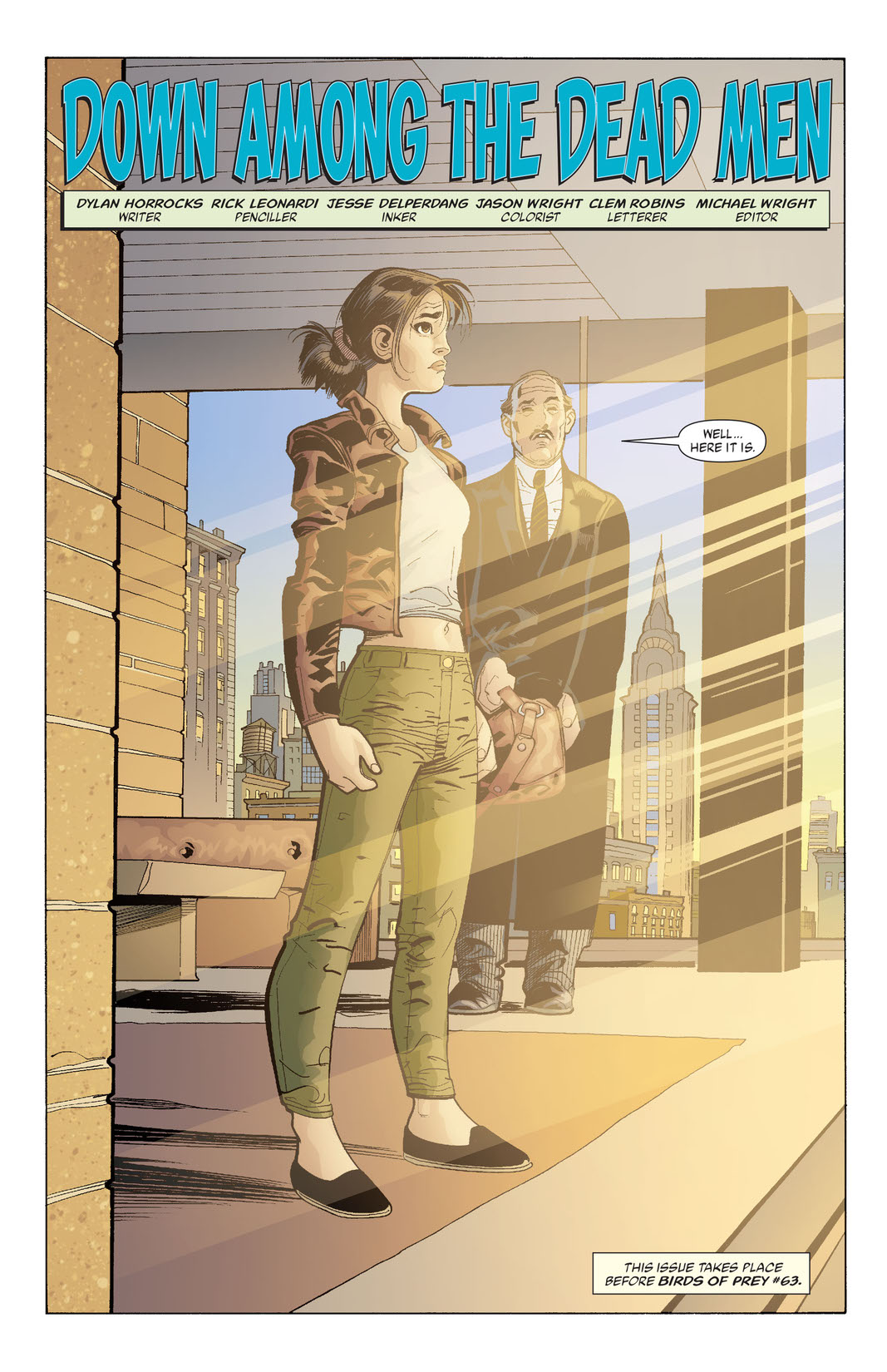 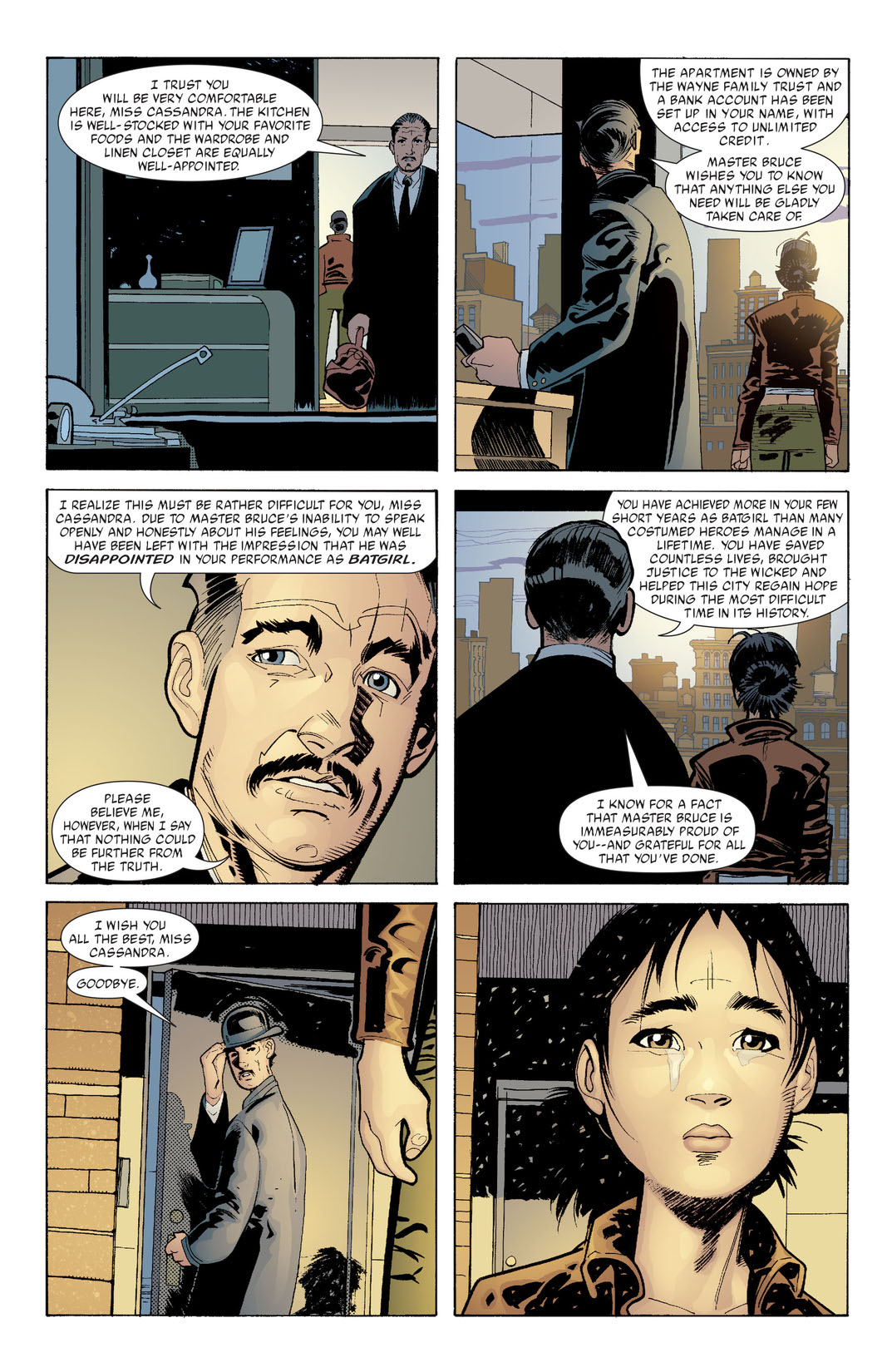 Batman has forbidden Cassandra from being Batgirl. But a newer, deadlier form of the drug called Soul has been released on the streets of Gotham, and Batgirl has managed to trace the drug again to the metahuman gang The Lost Girls—only to find an even deadlier villain pulling their strings!