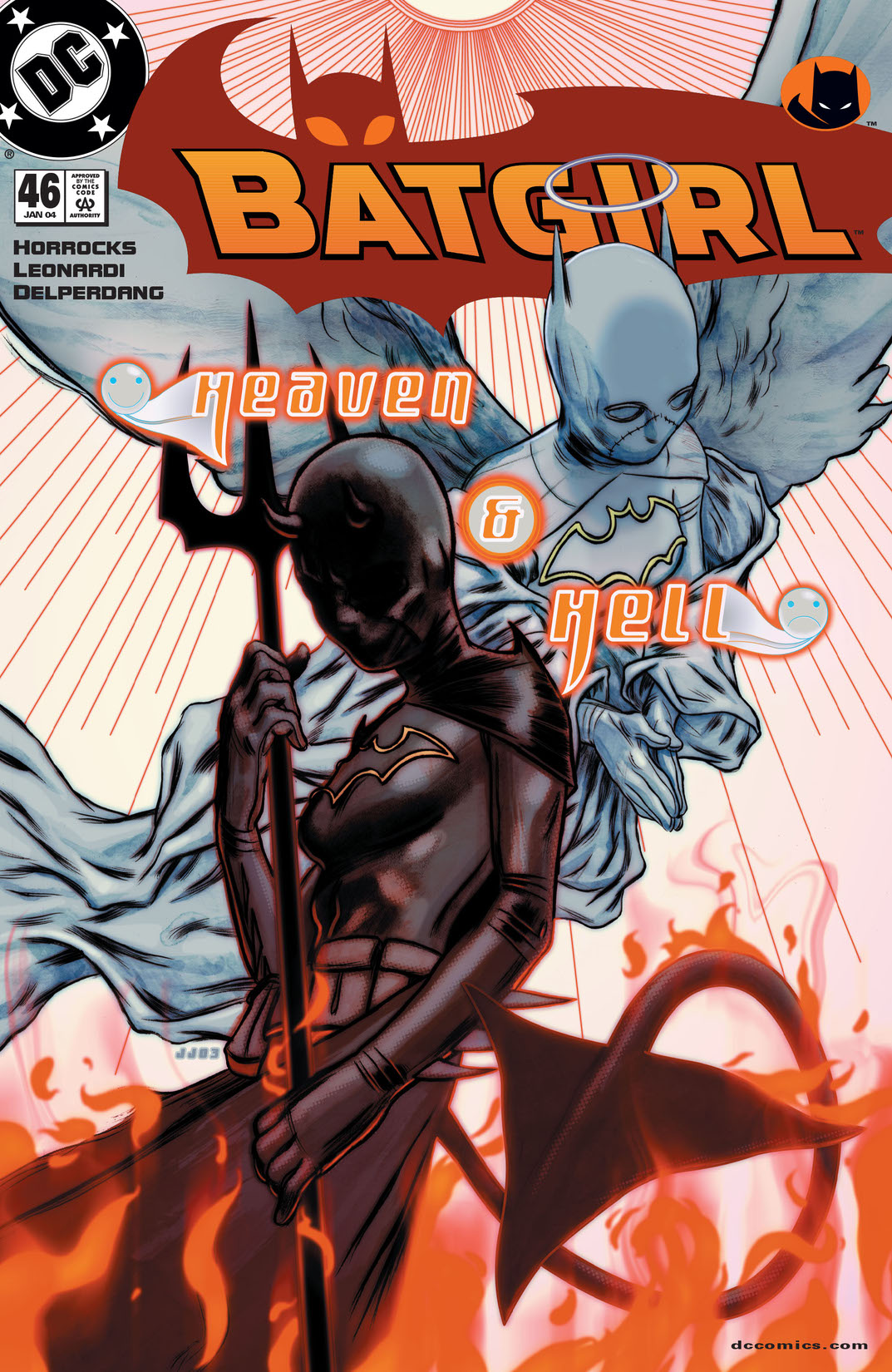 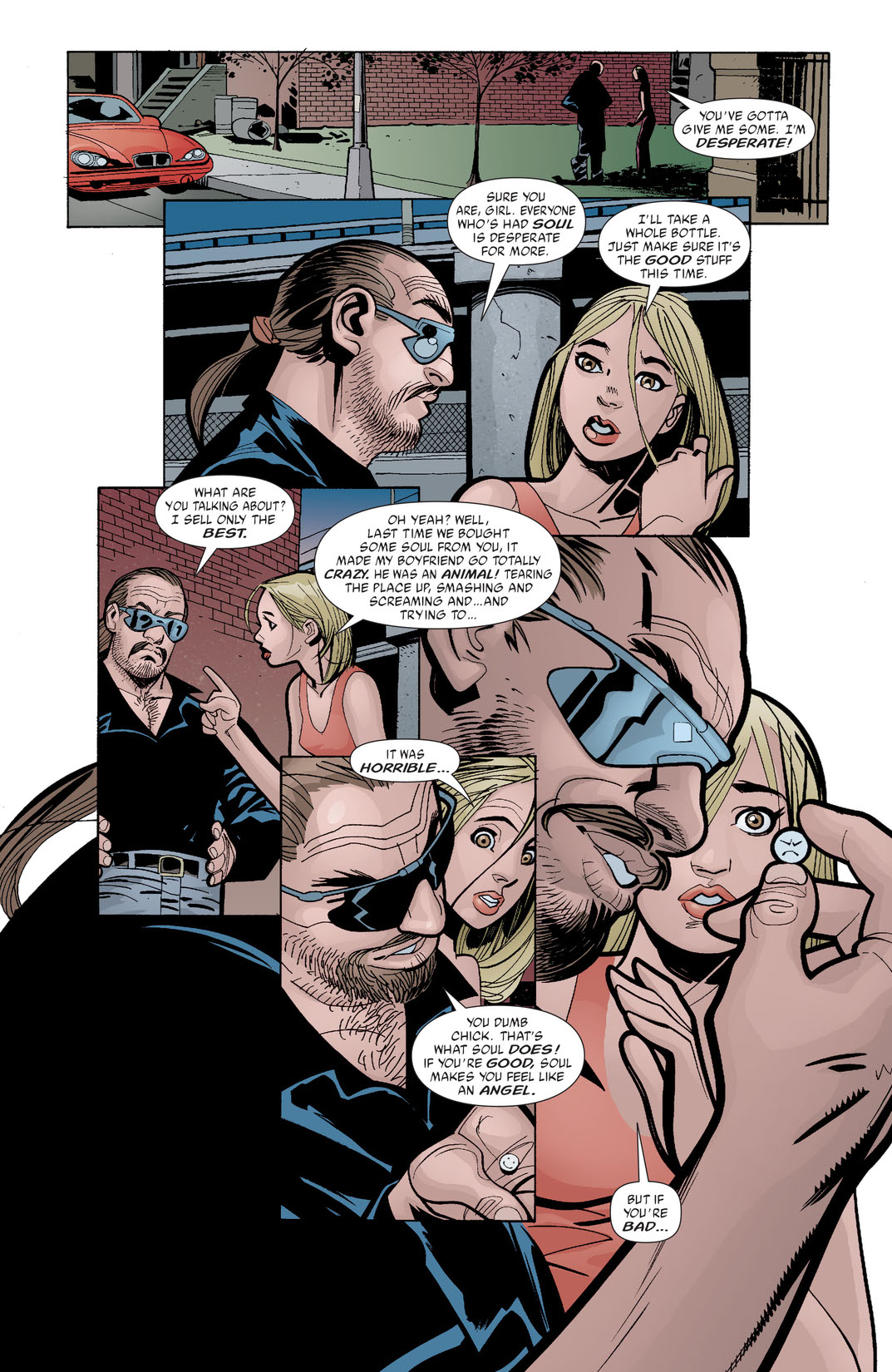 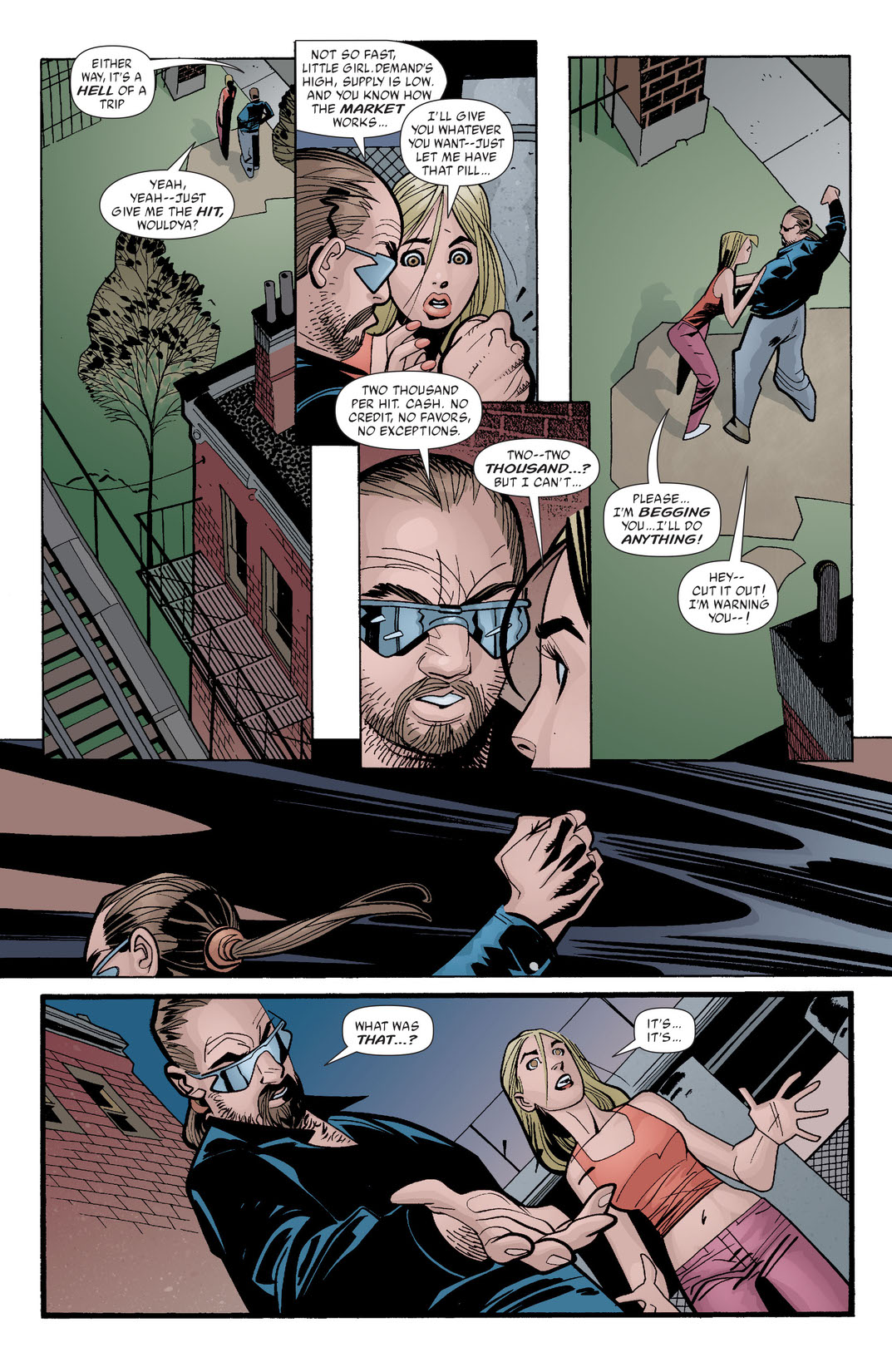 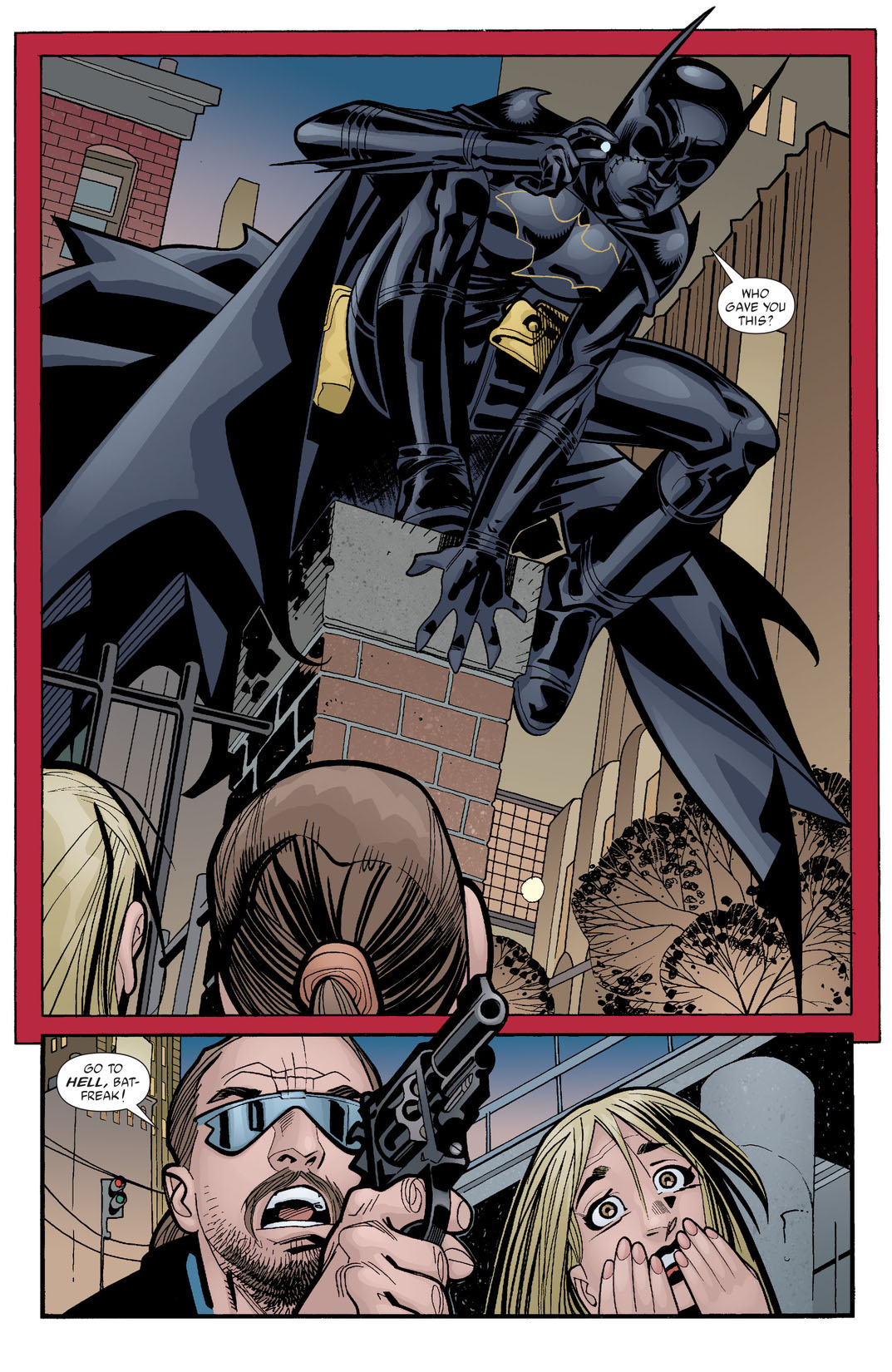 Batgirl seeks out the source of the new designer drug, Soul, that's bringing chaos to the streets of Gotham City. But when her investigation leads Cassandra to the 'enhanced' street gang called The Lost Girls, Batgirl is suddenly thrust into battle against the one enemy she thought she'd never face: herself!