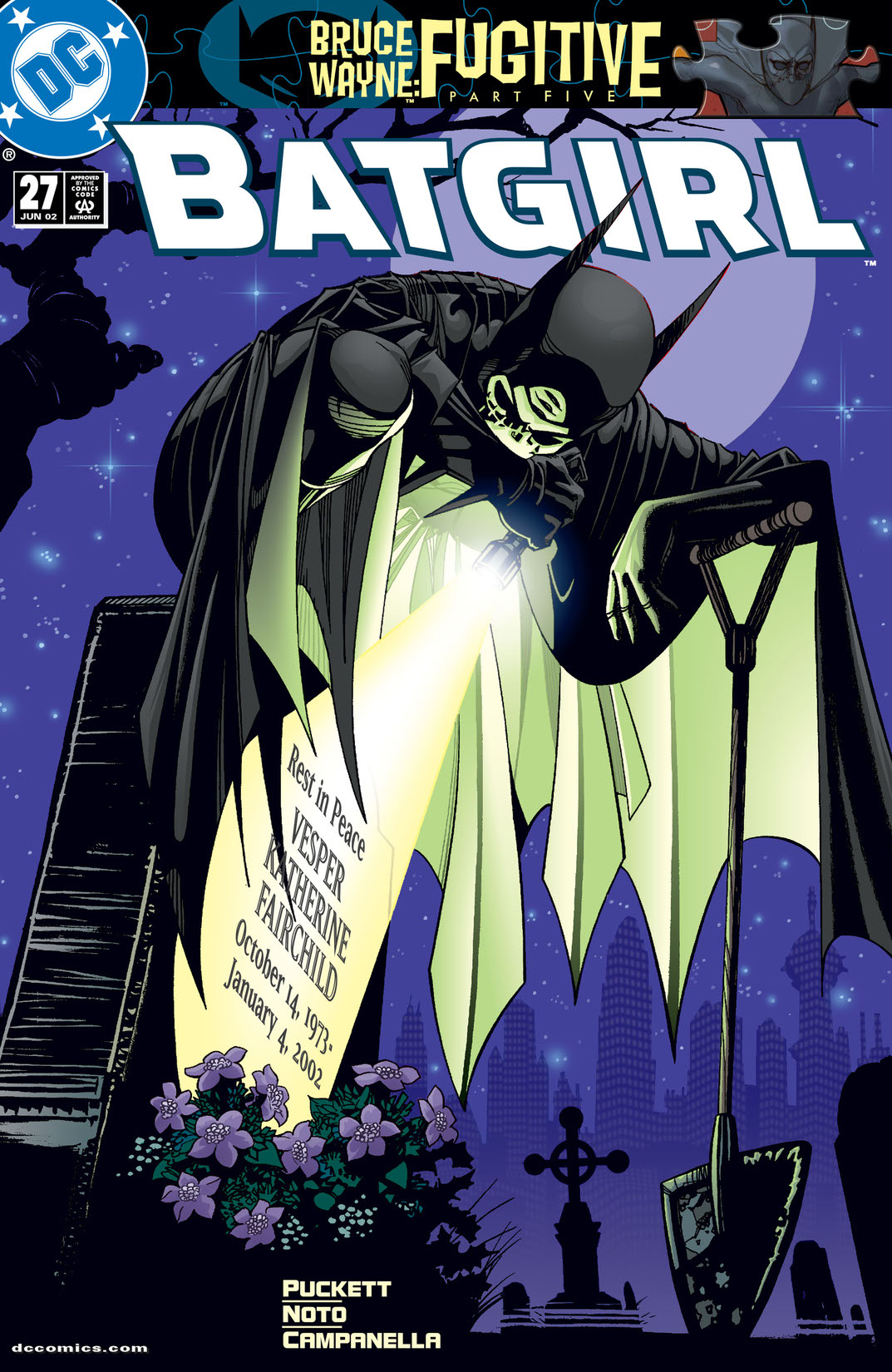 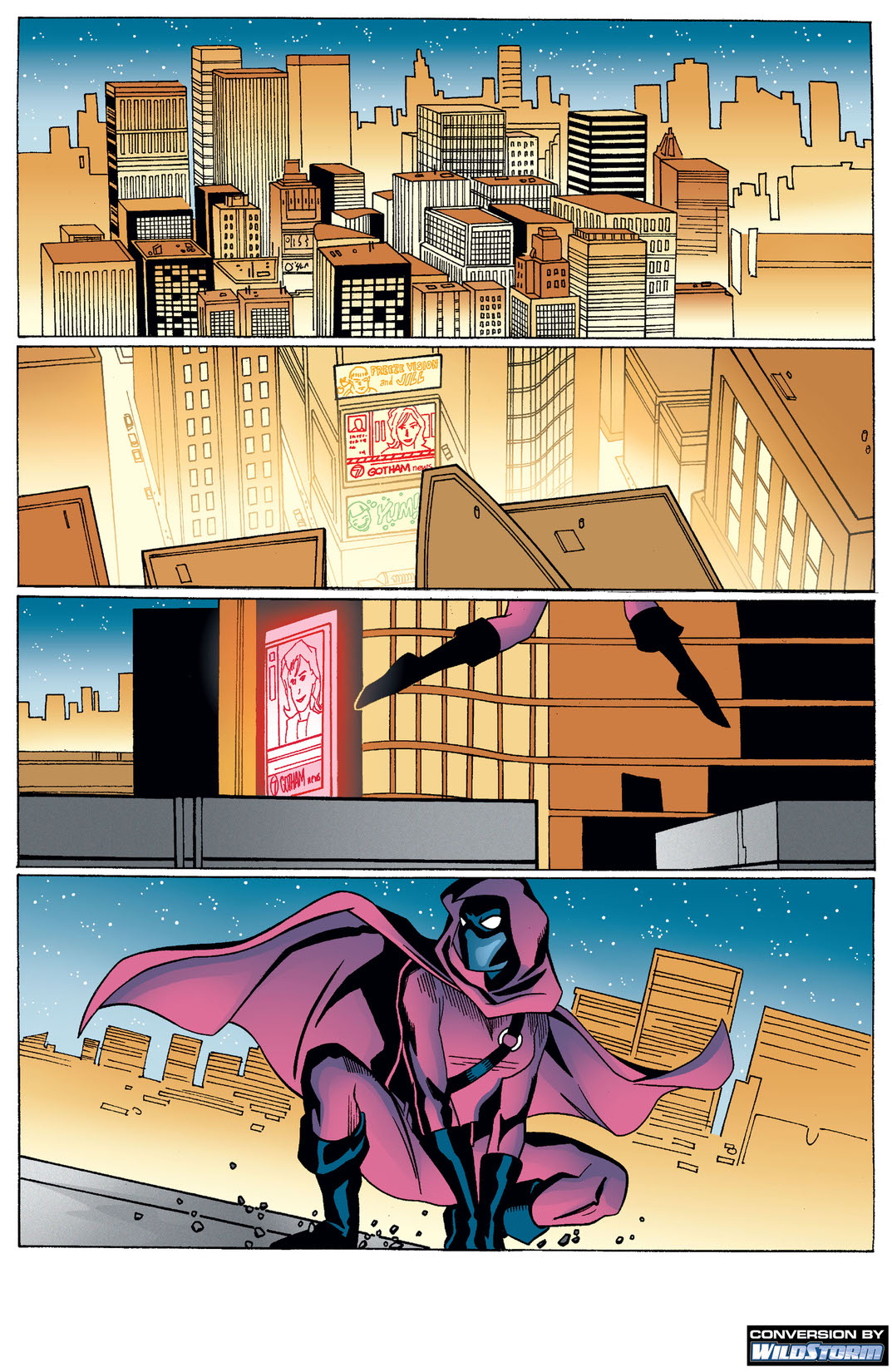 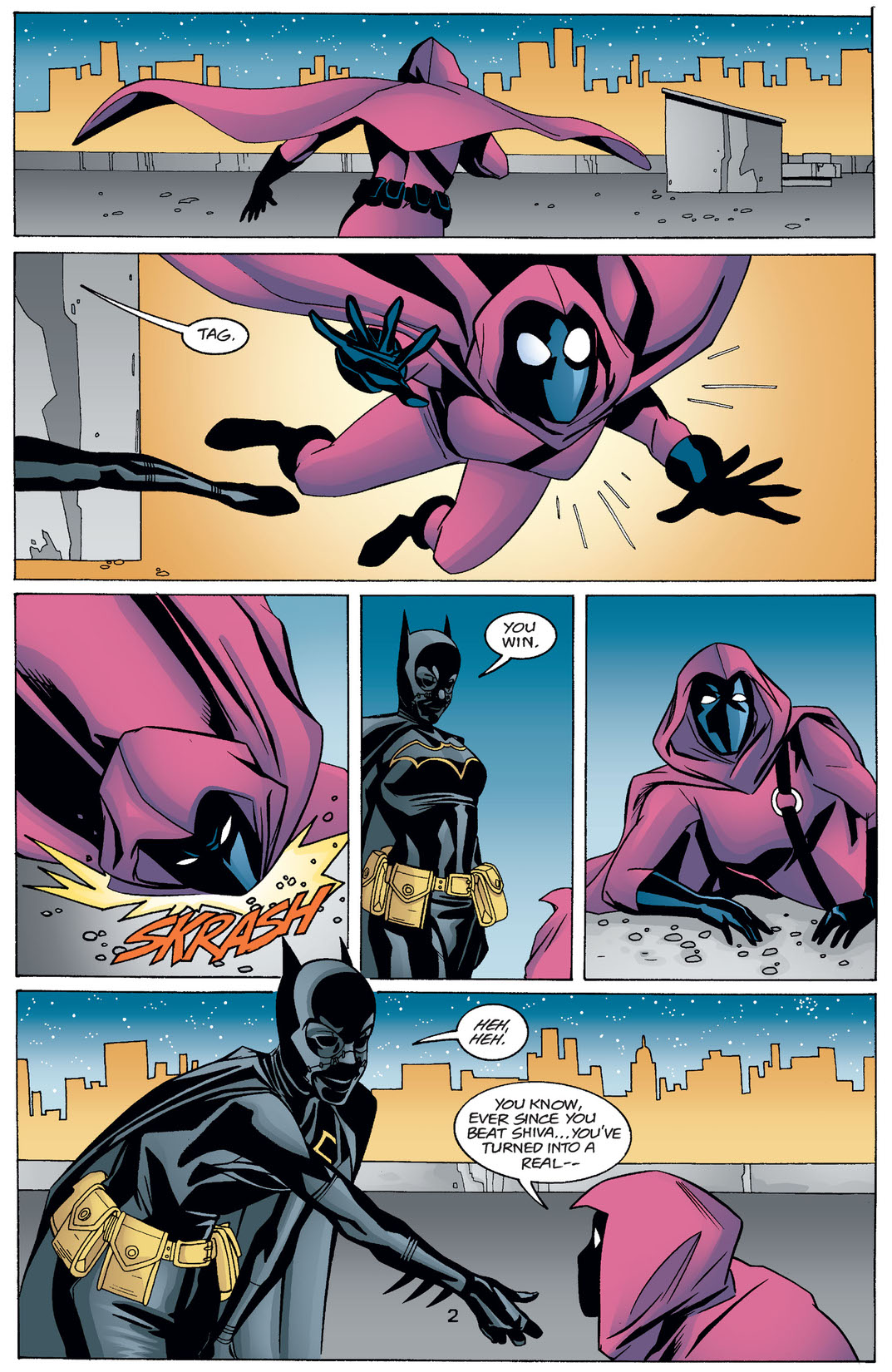 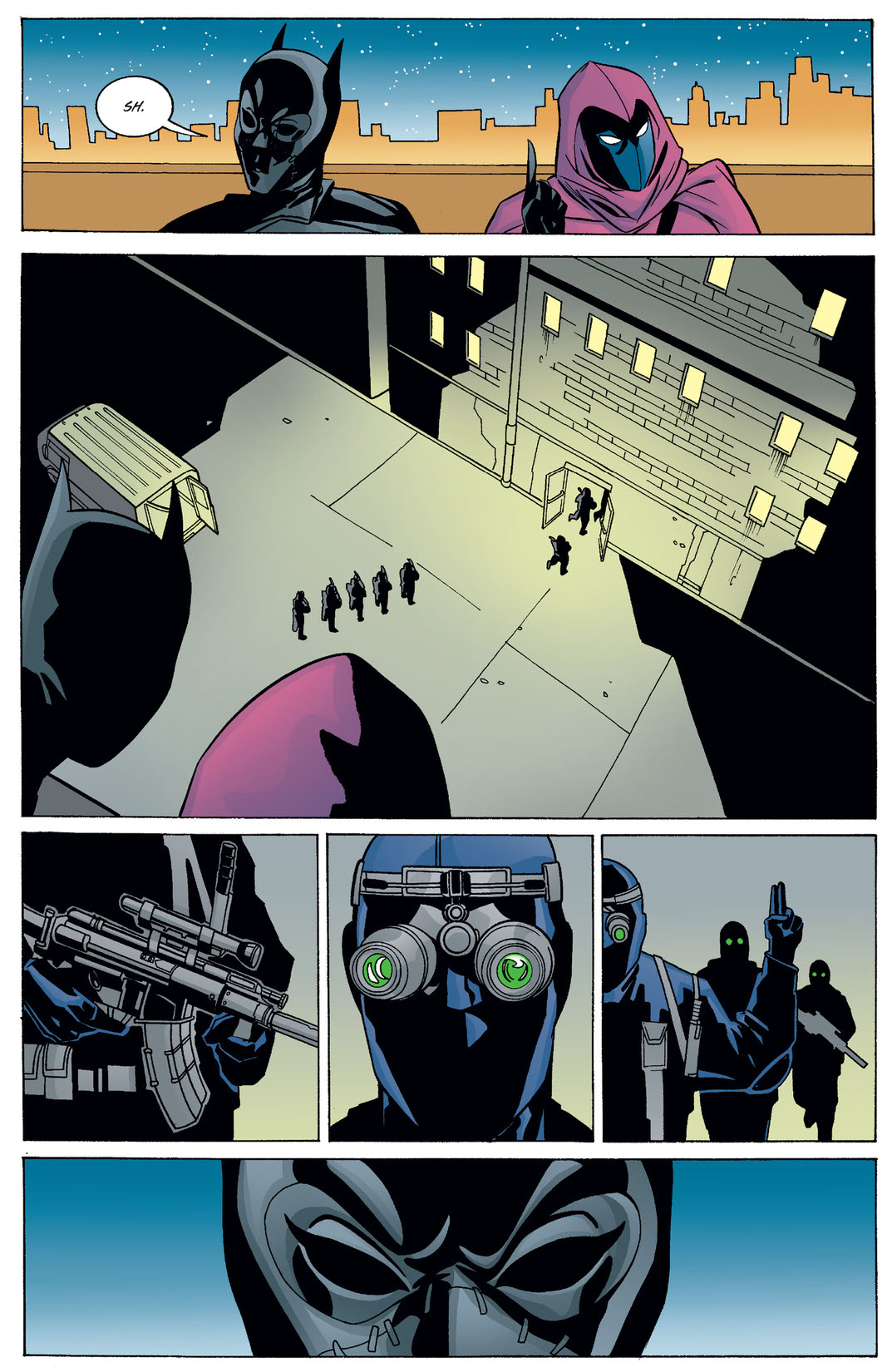 Bruce Wayne: Fugitive' part 5! Batgirl searches for evidence in the murder of Vesper Fairchild. But to get those deep dark secrets, she's going to have to do some digging...and exhuming! Featuring appearances by Batman, Spoiler and Oracle.