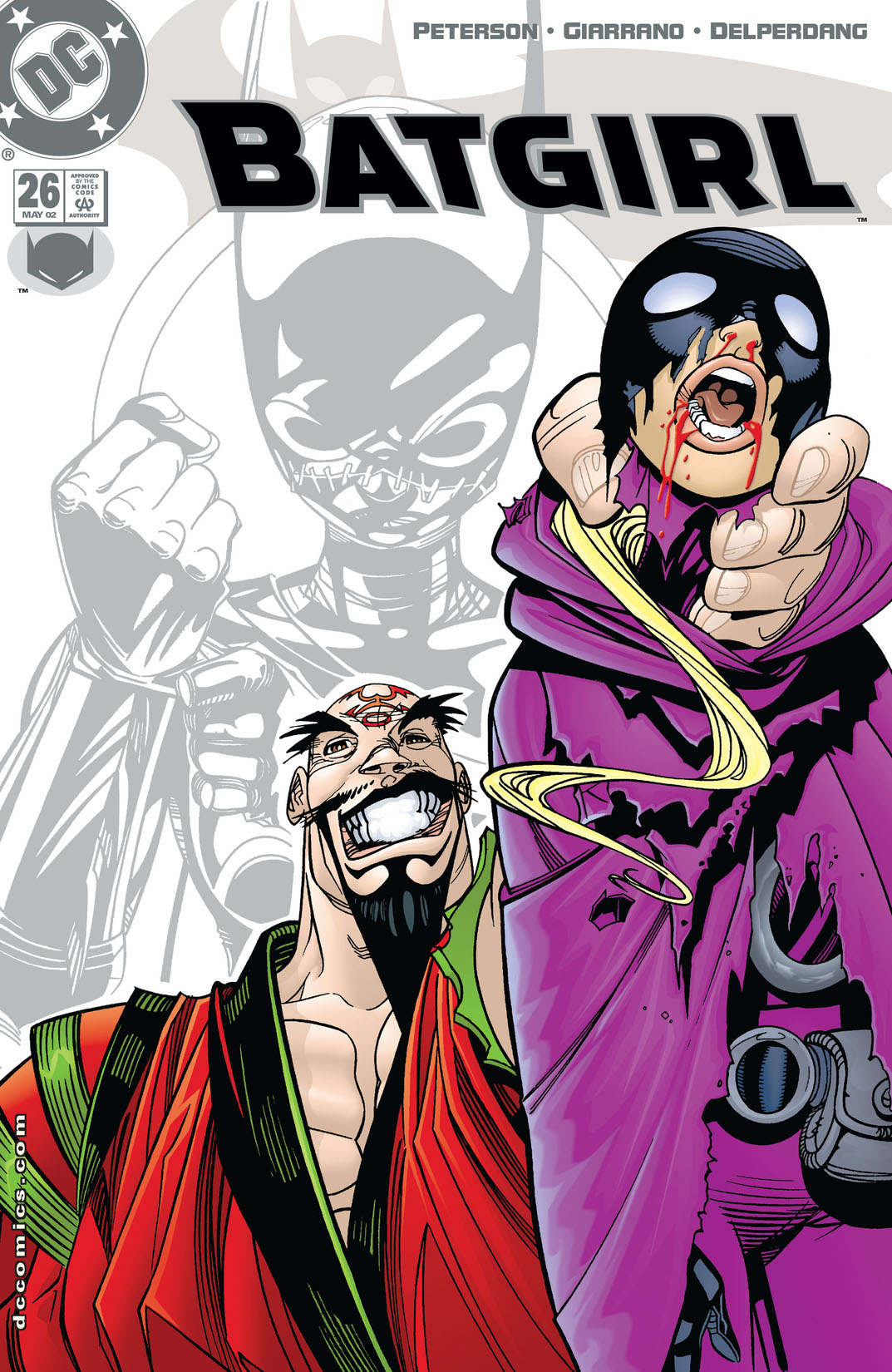 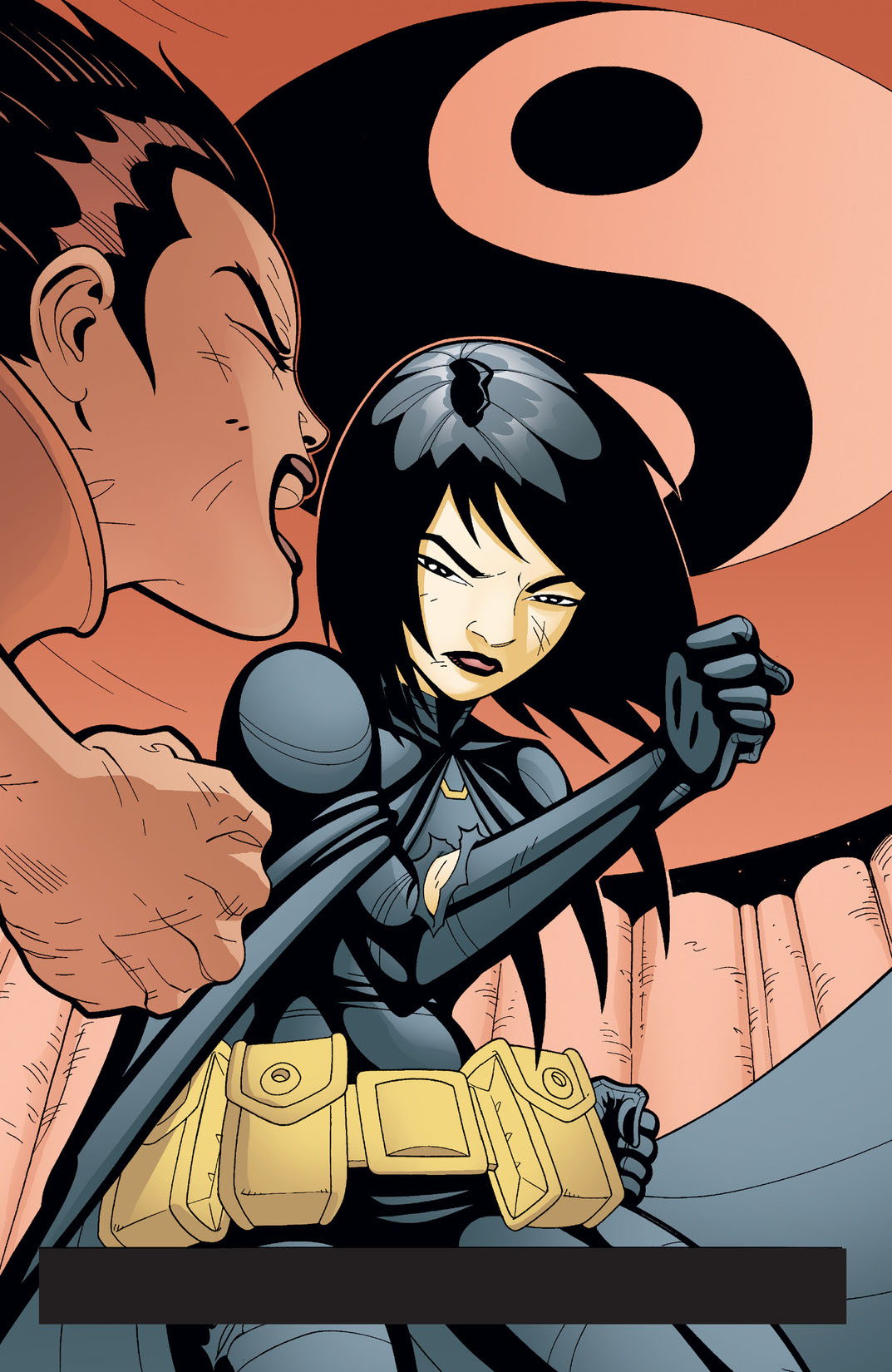 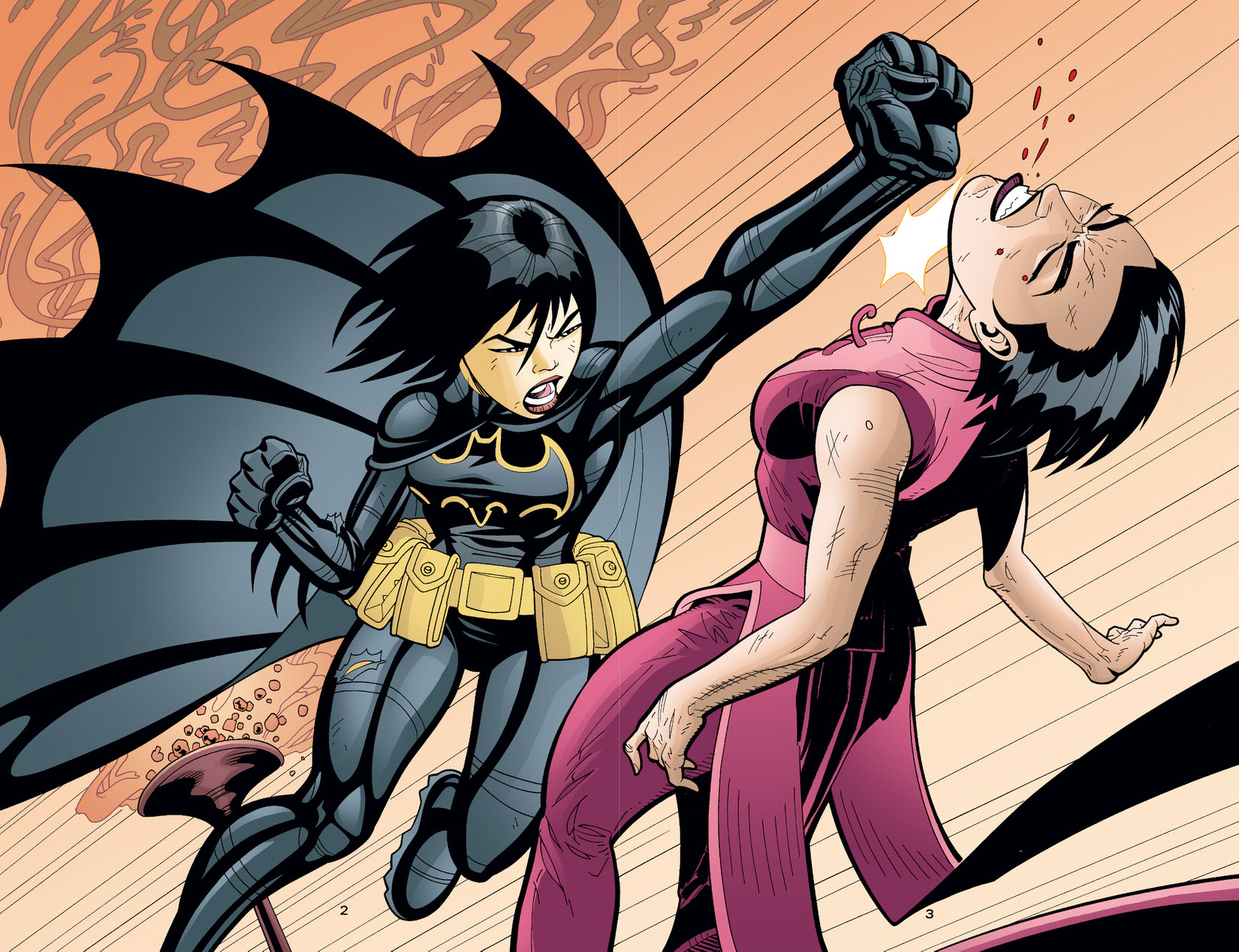 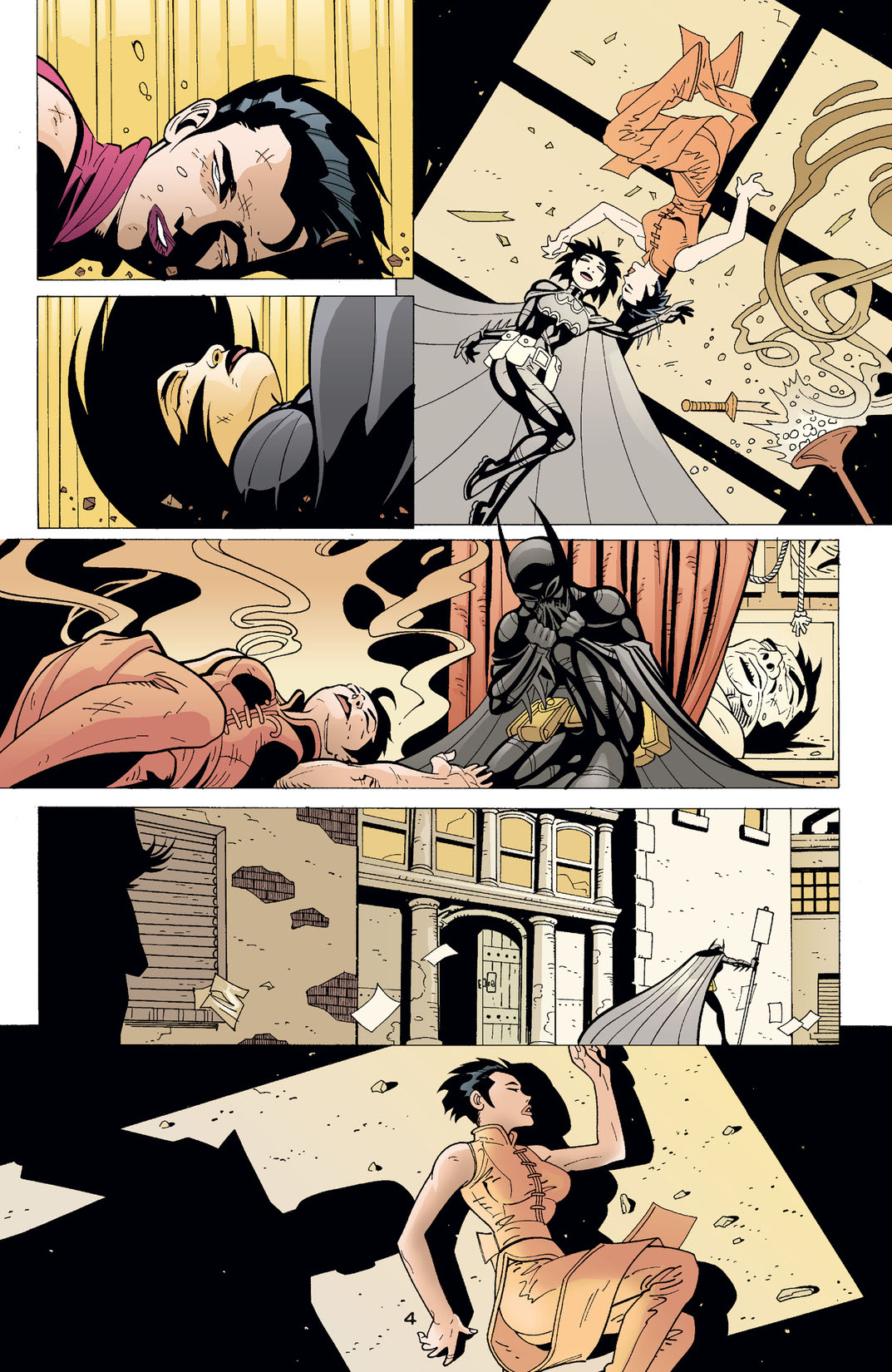 After Batgirl's fight to the death with Lady Shiva, is Cassandra dead or alive? A fanatical follower of Shiva is on the streets looking for Batgirl, and the only 'Bat-Girl' Oracle can throw at him now is Spoiler. But is Spoiler up to the task of battling a member of an elite ninja cult?