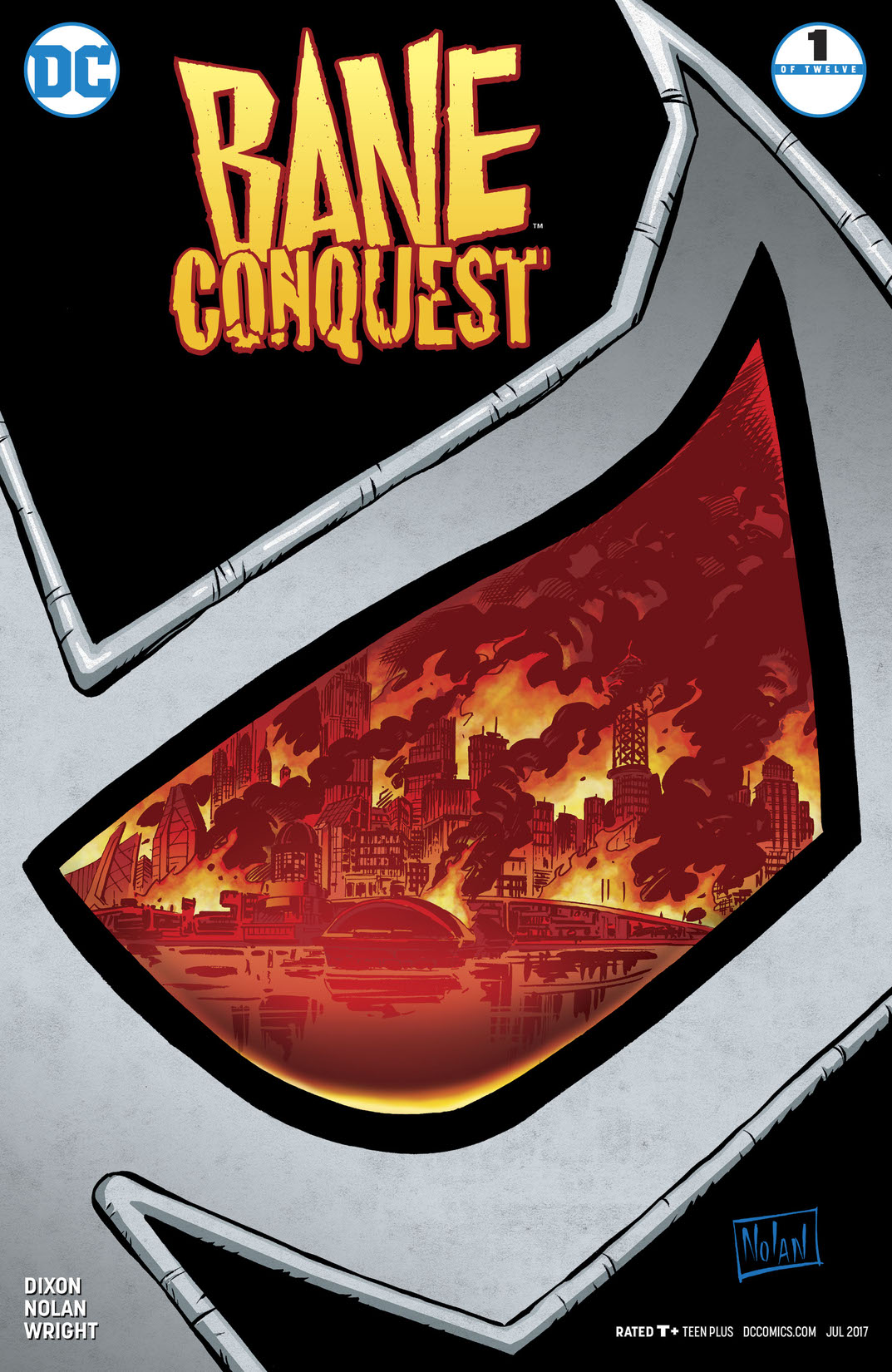 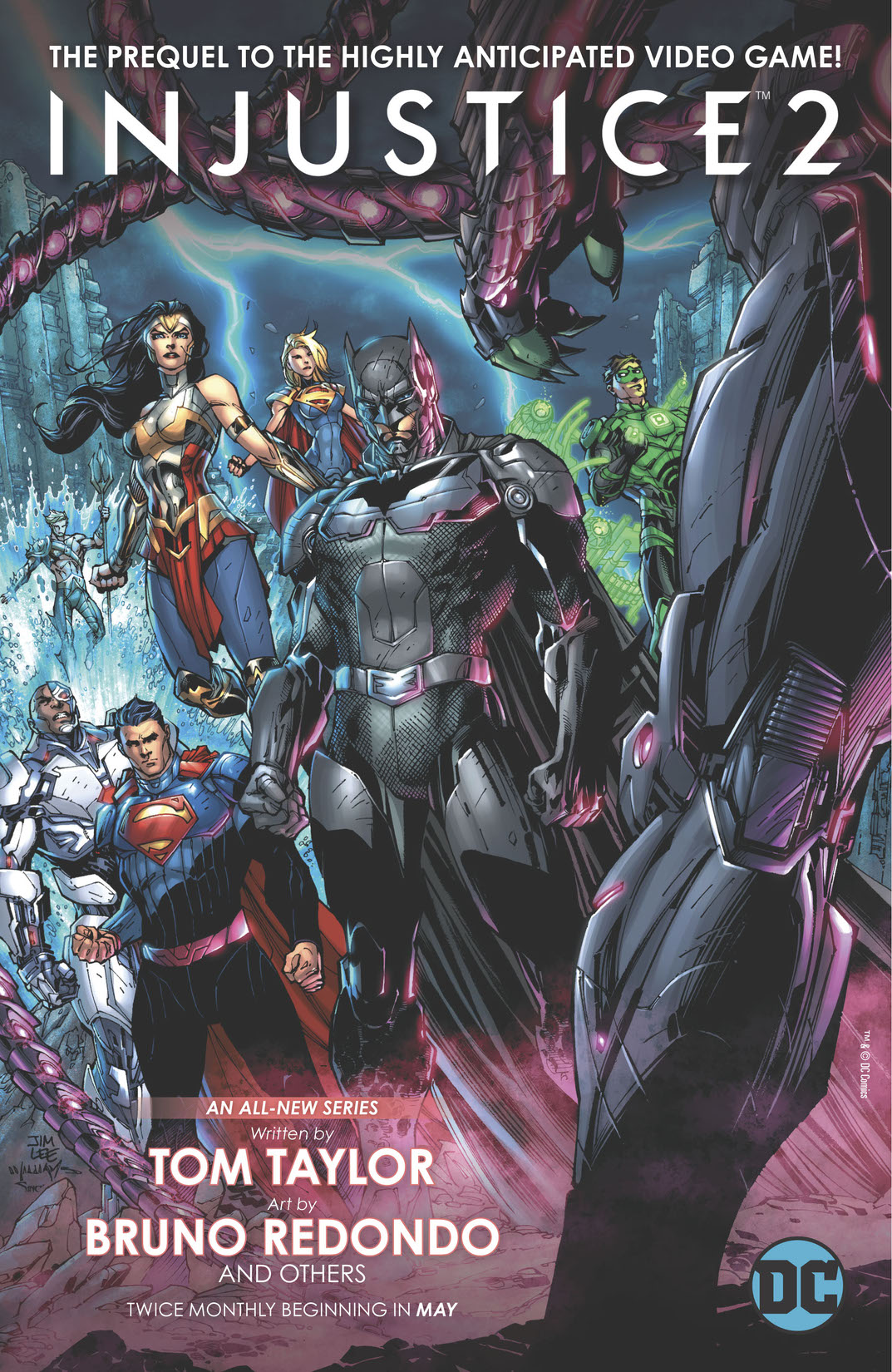 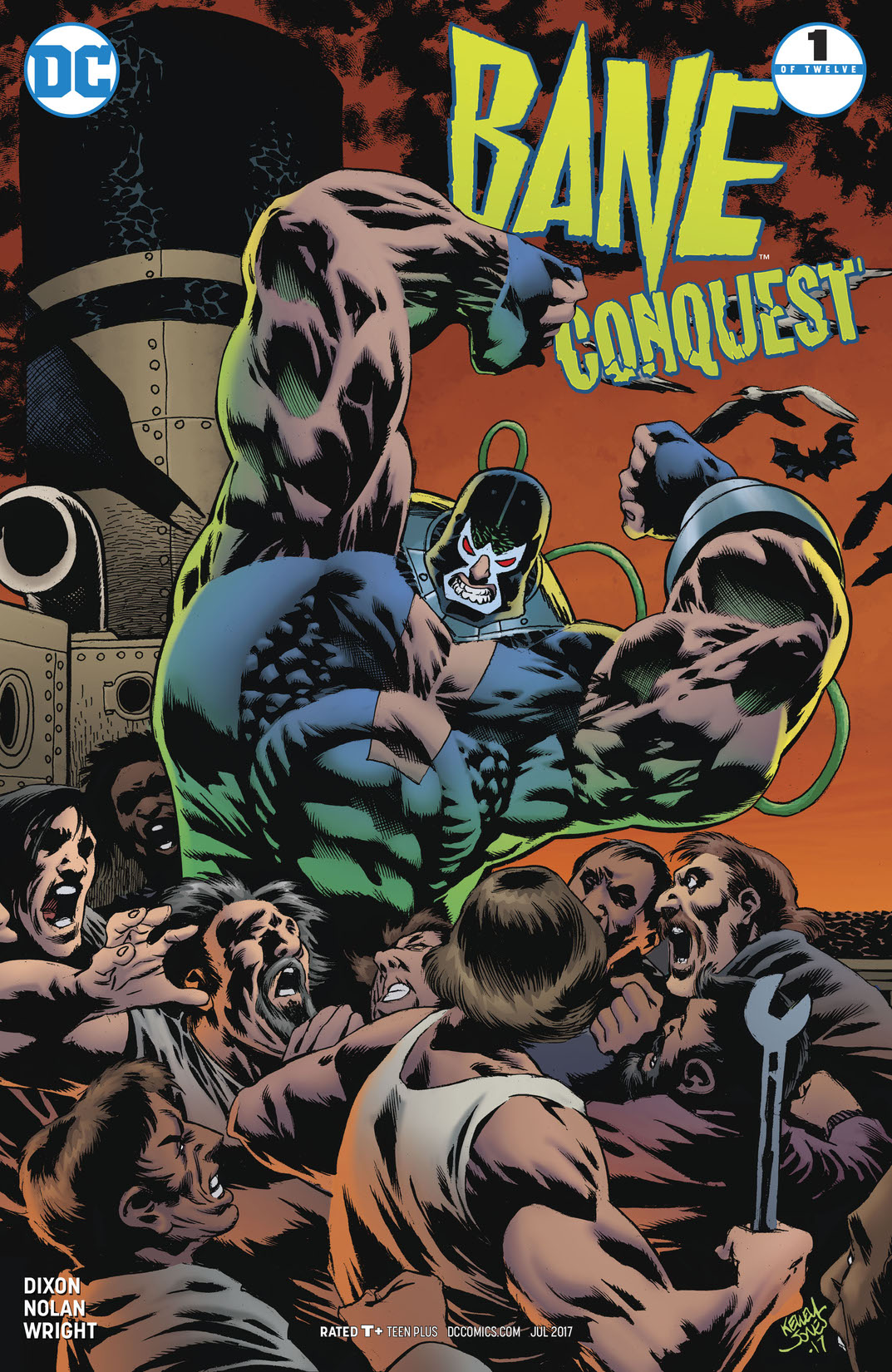 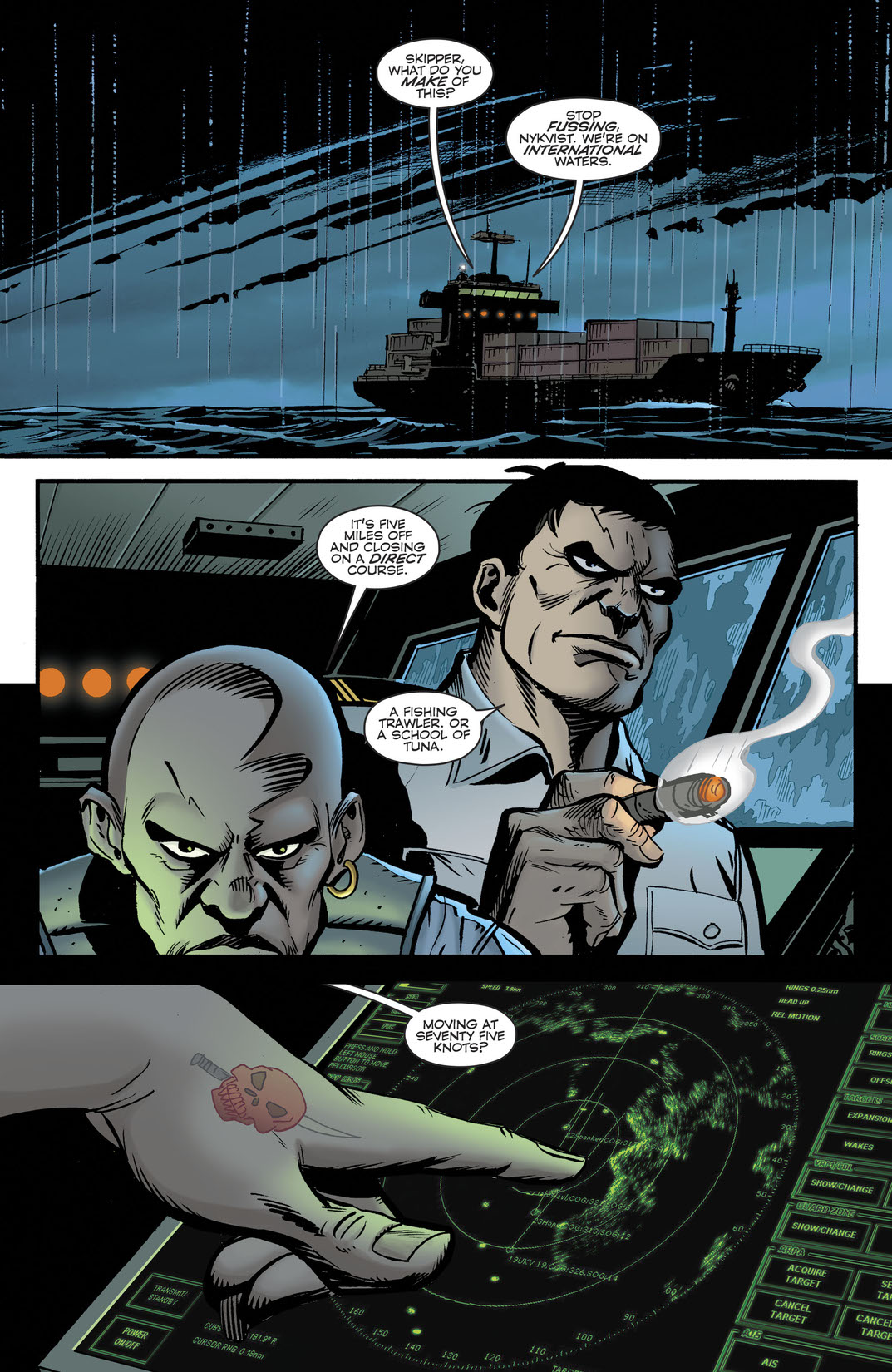 The co-creators of Bane make a triumphant return to the character, with a twelve-issue series that will push him to the limit! Bane is seeking to create a global criminal empire with the help of his original gang, Bird, Trogg, and Zombie. The Man Who Broke The Bat moves beyond Gotham to find new cities to conquer and new enemies to crush. He won’t stop until he stands at the top of the world of crime! For Bane, it’s all about CONQUEST. Spins out of the I AM BANE storyline from Batman (2016-)!