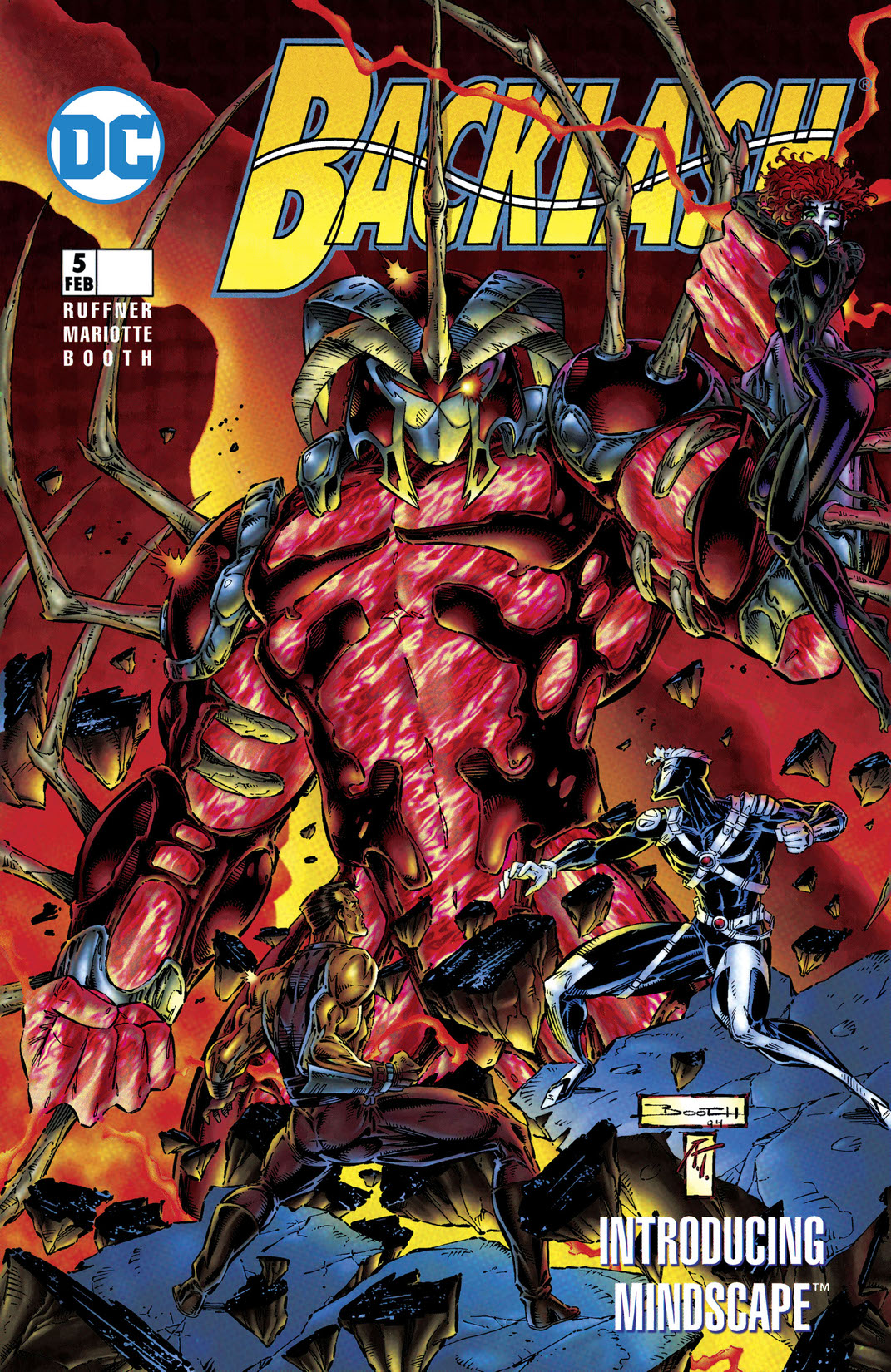 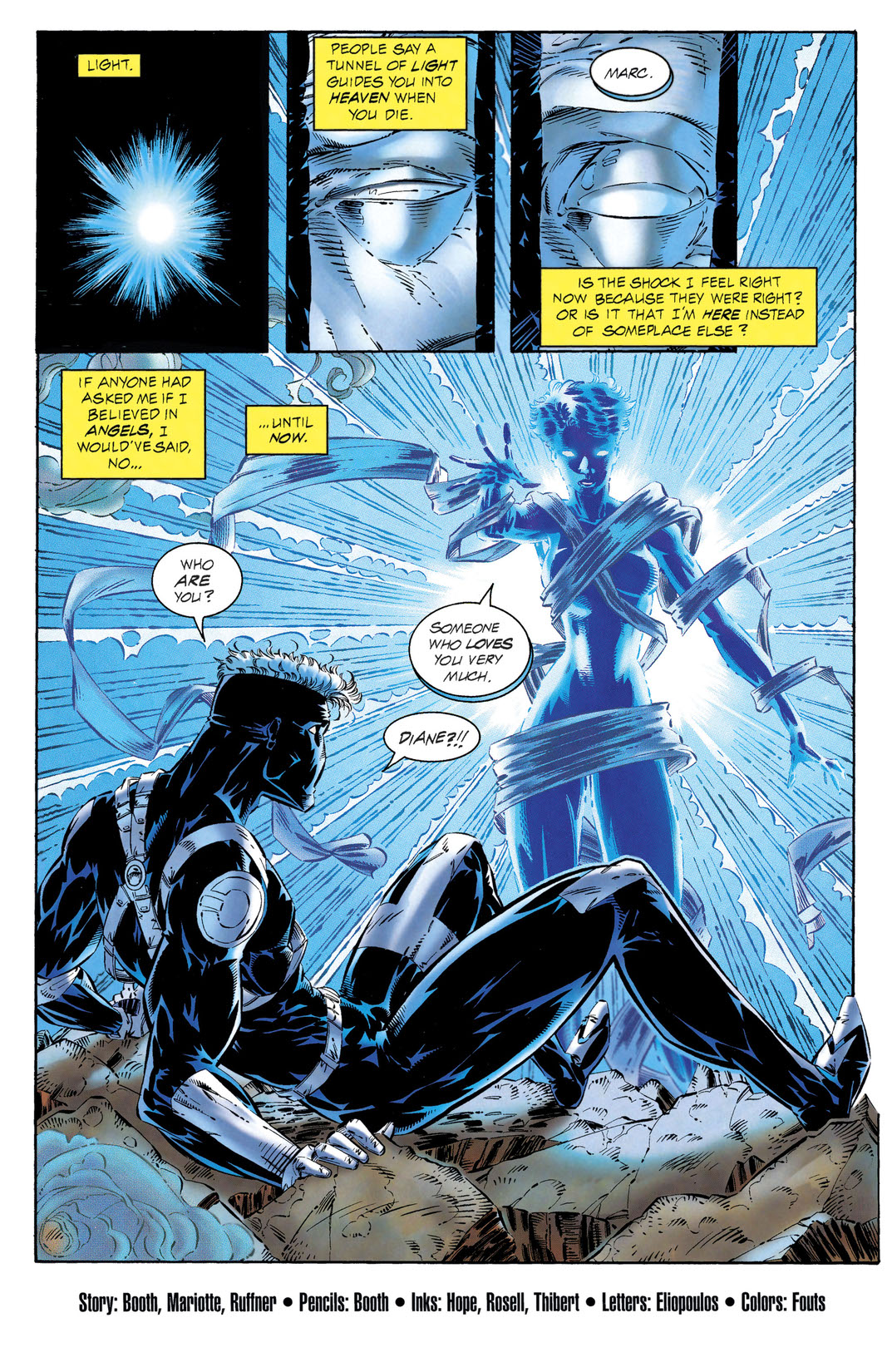 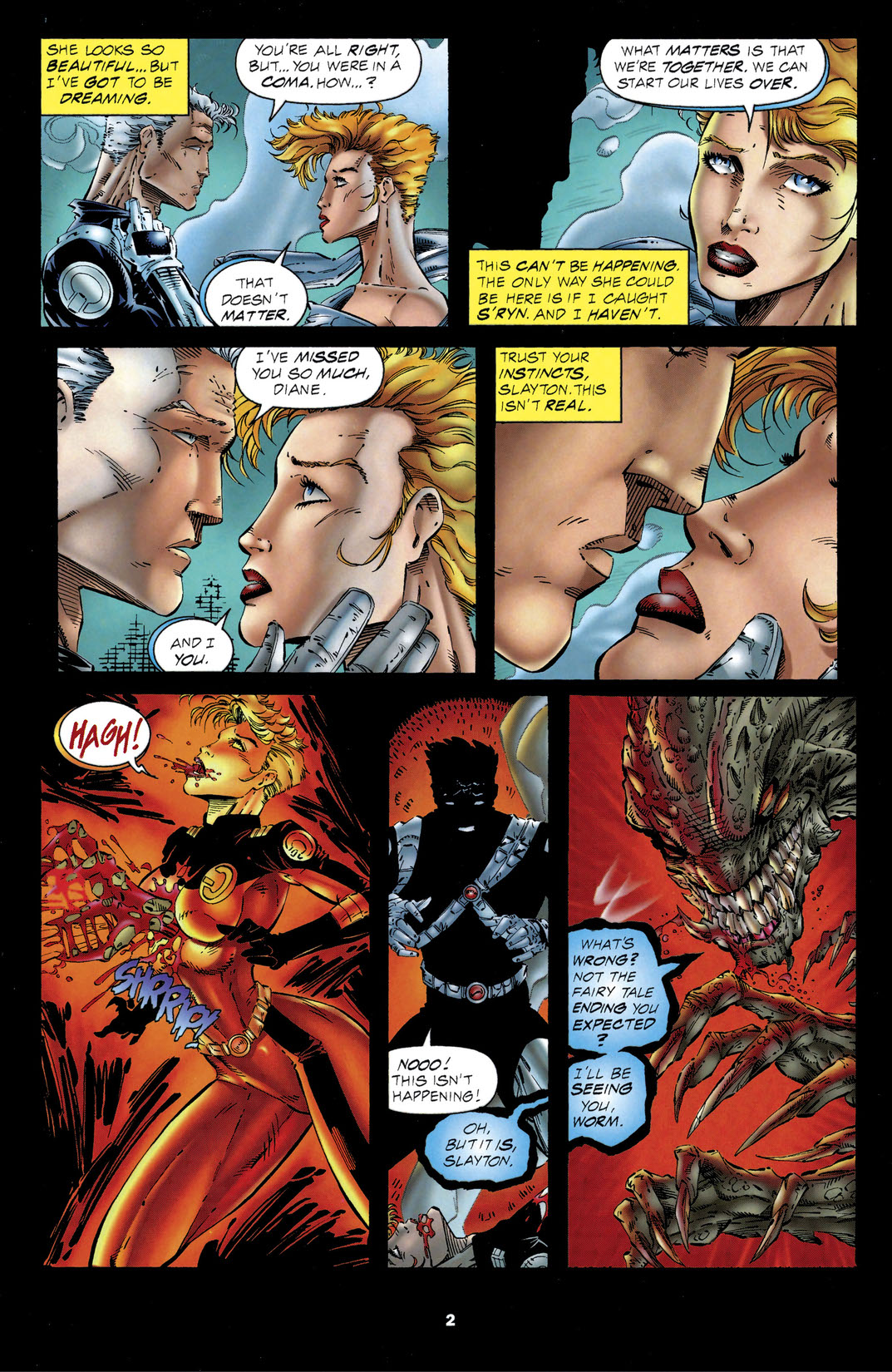 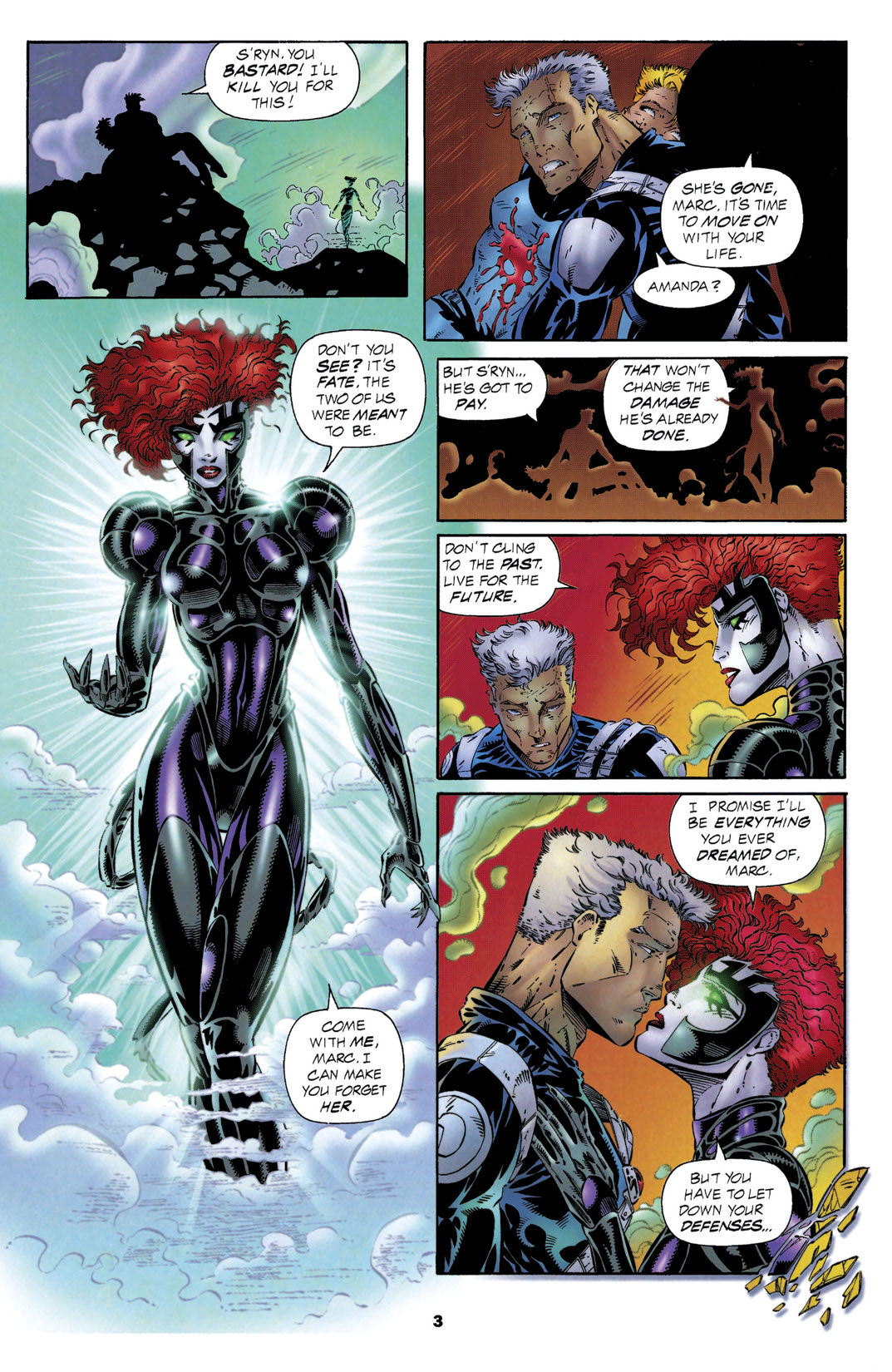 Guest-starring Colonel Jackson Dane (of WetWorks). Backlash and his old friend Jackson Dane are at the mercy of the cyberspace super villain Mindscape and forced to fight to the death in a landscape of their minds. Can Taboo free herself in time to stop them?