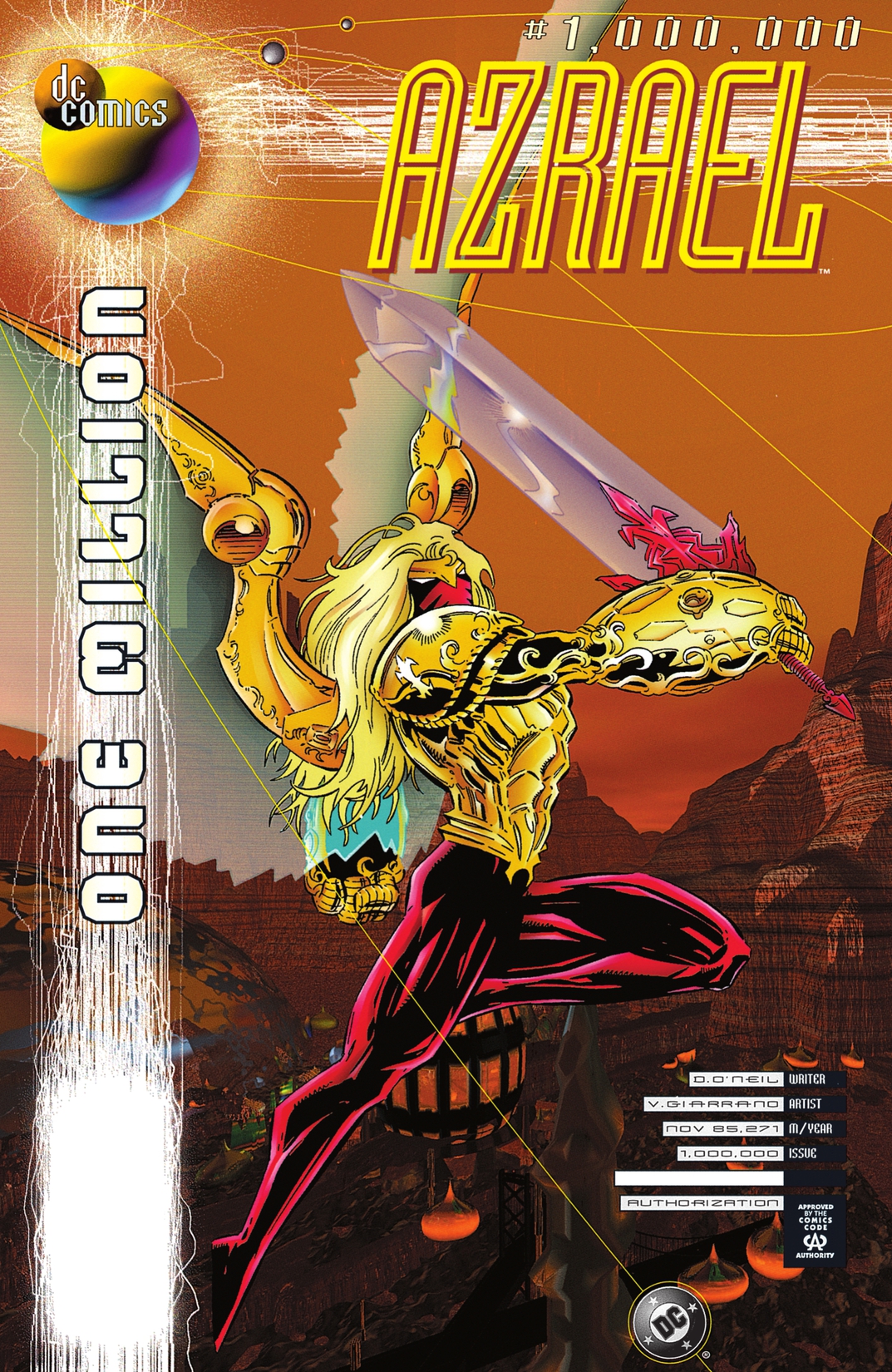 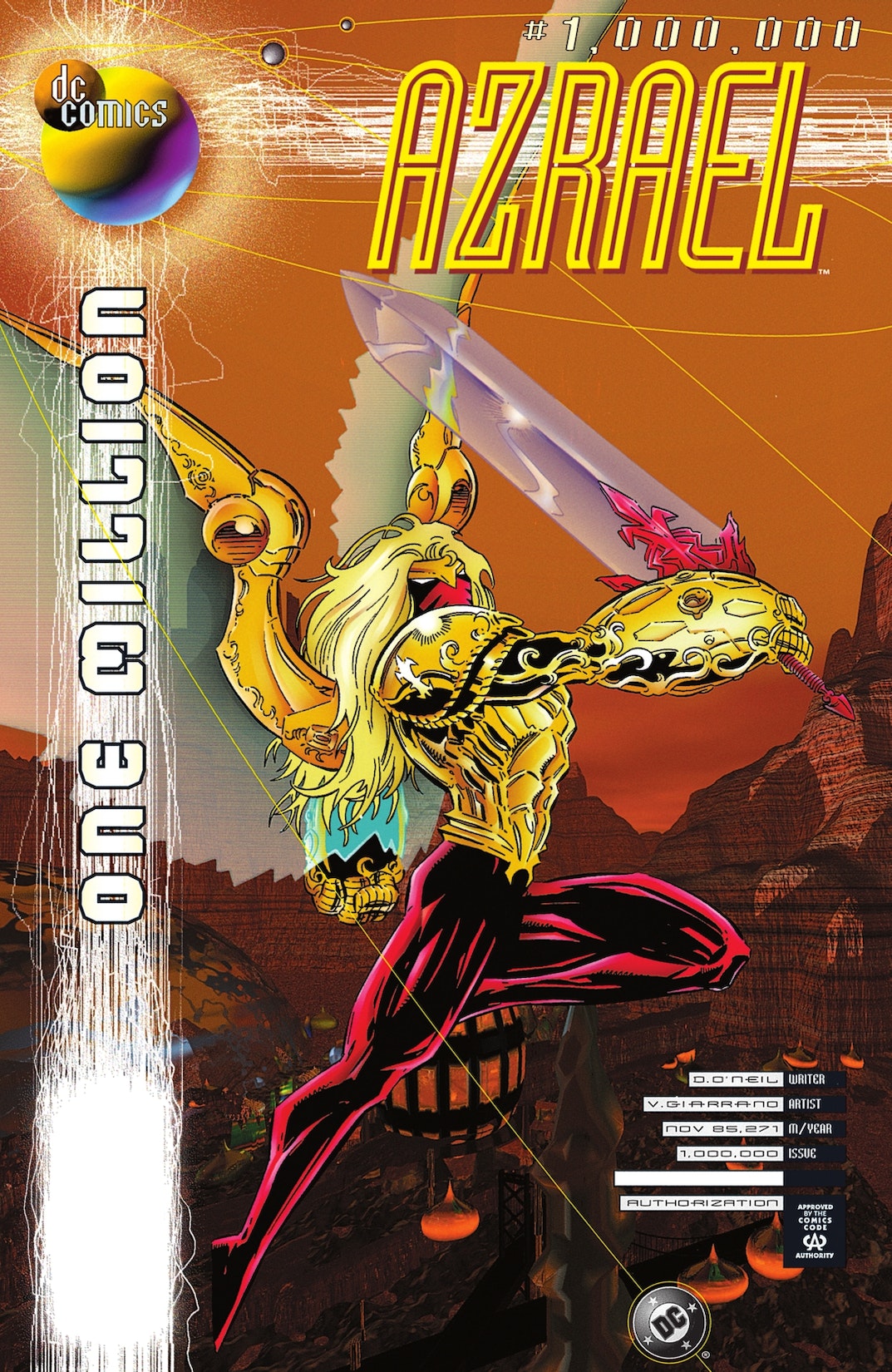 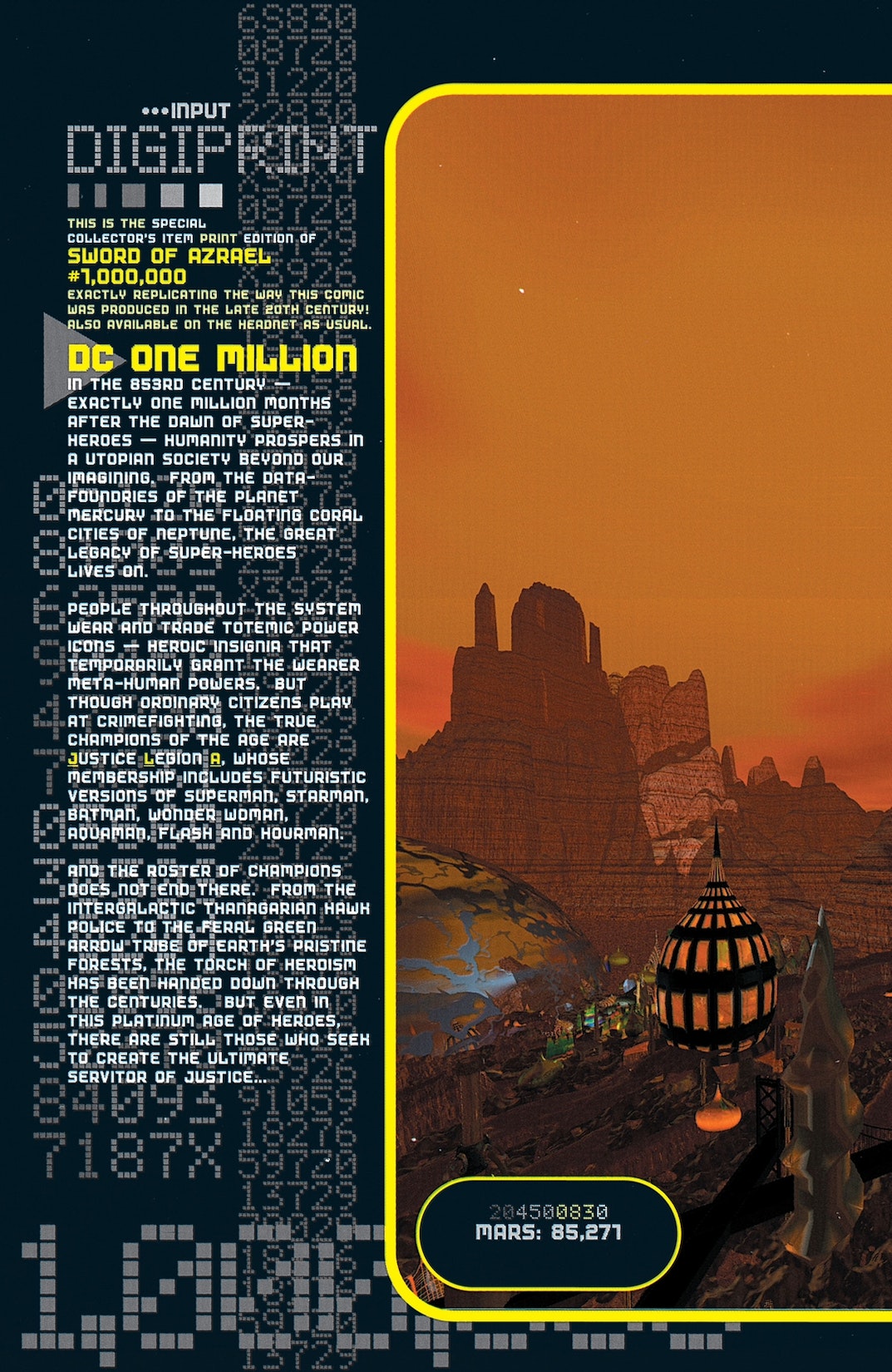 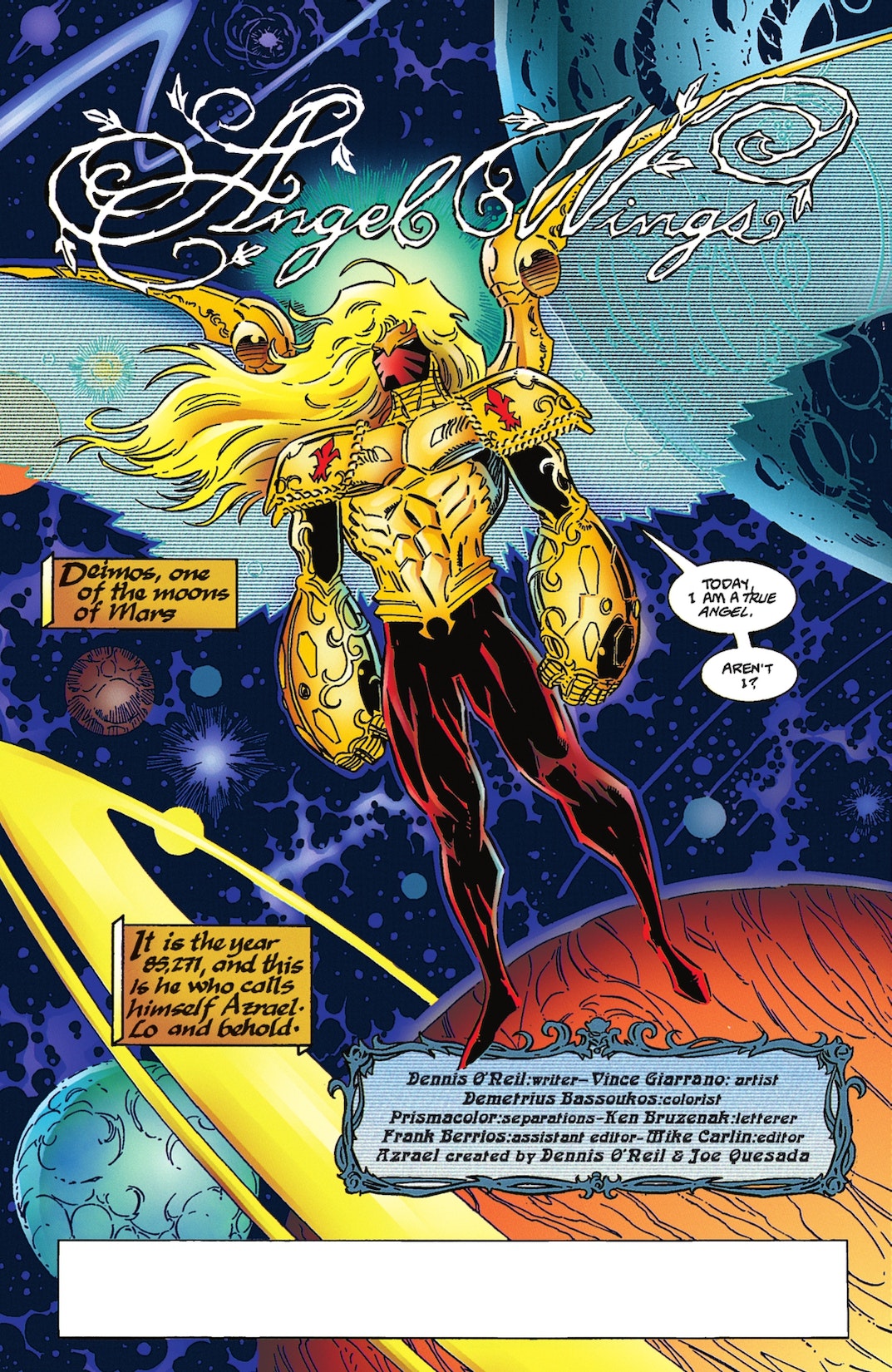 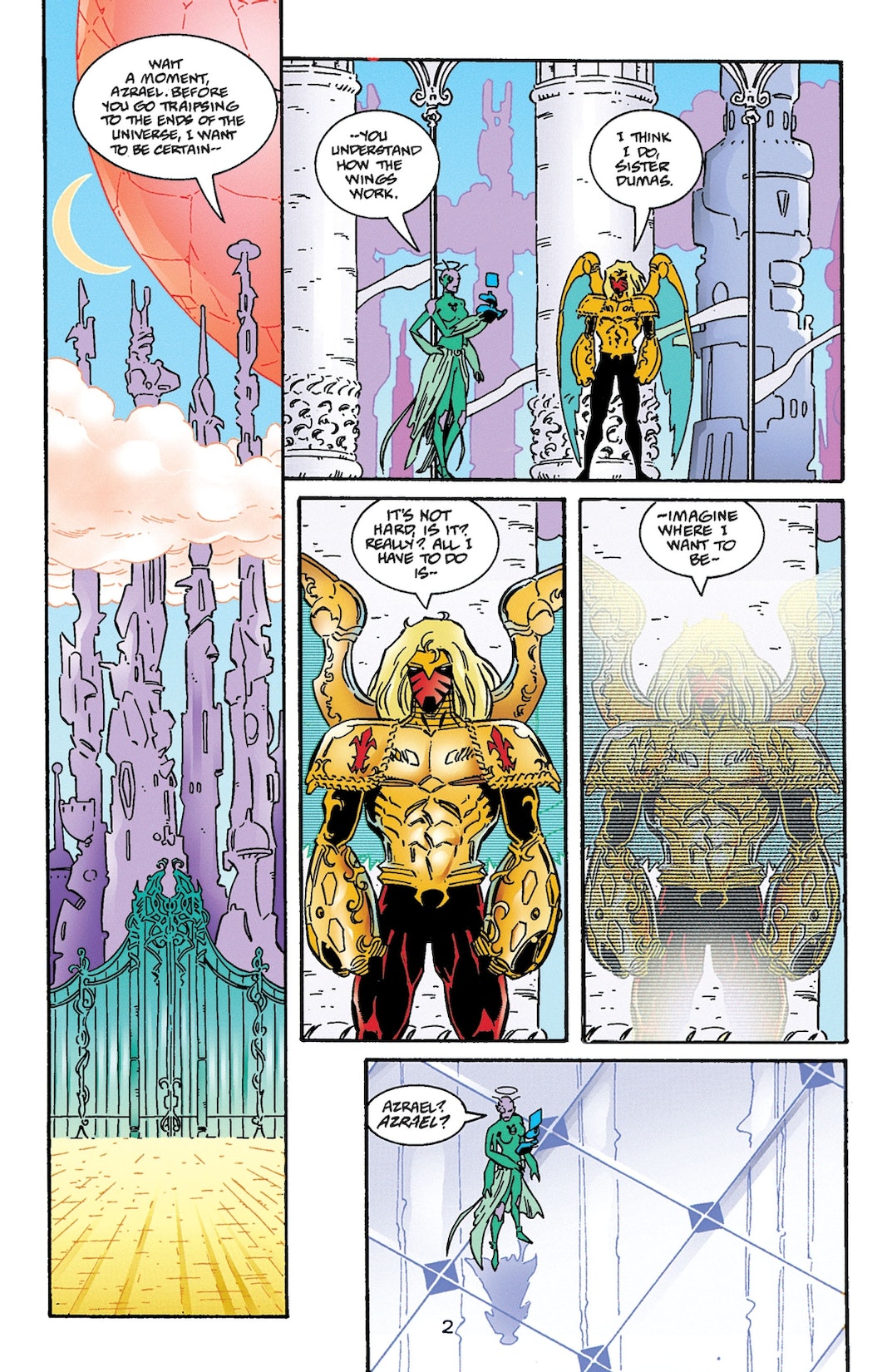 A DC ONE MILLION tie-in! On the future's Martian moon Deimos, a longstanding goal is finally realized when the first angel in centuries is sent out. However, the Order has grown its own emissary, one capable of traversing time and space with a flap of his wings!