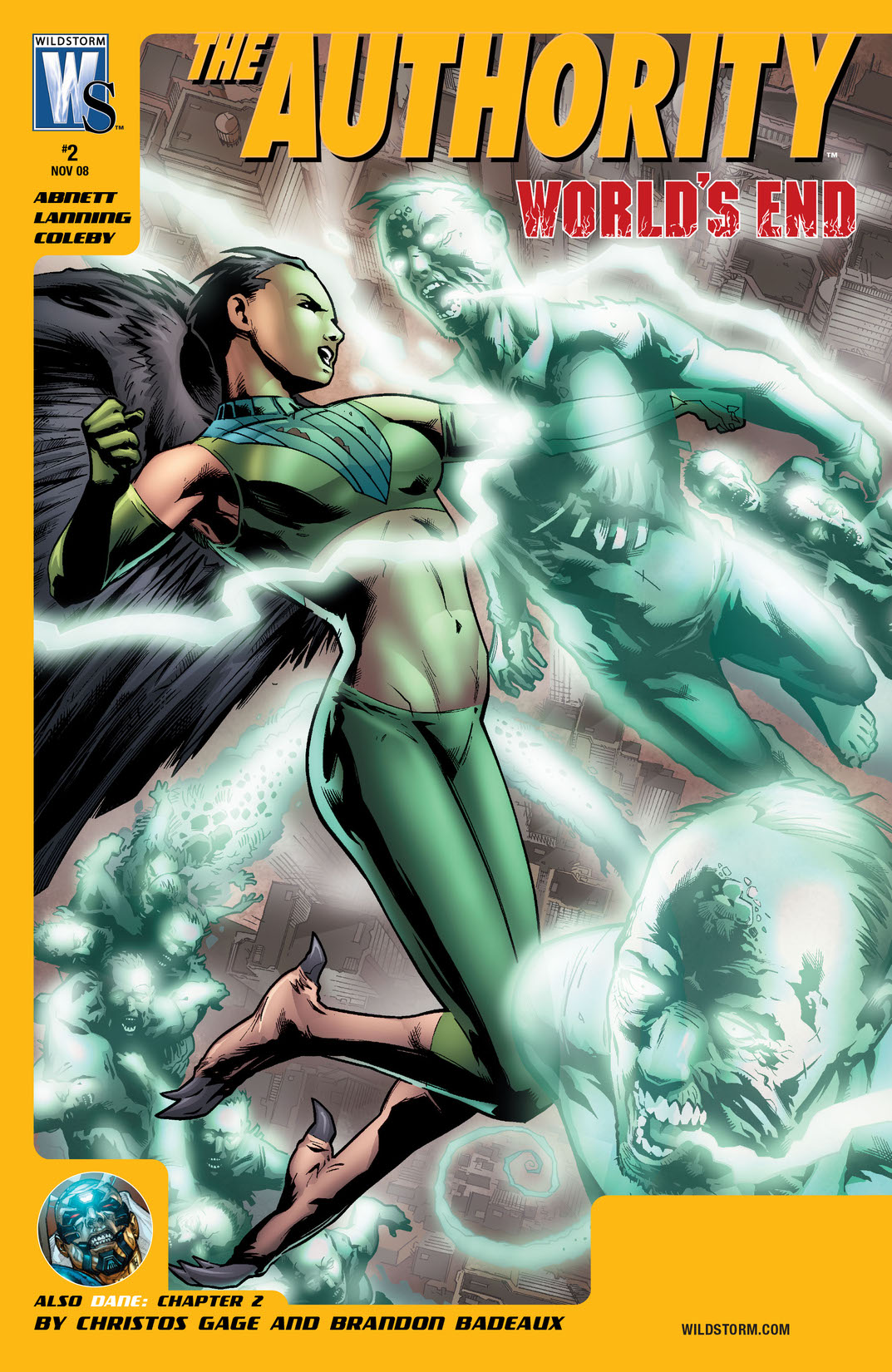 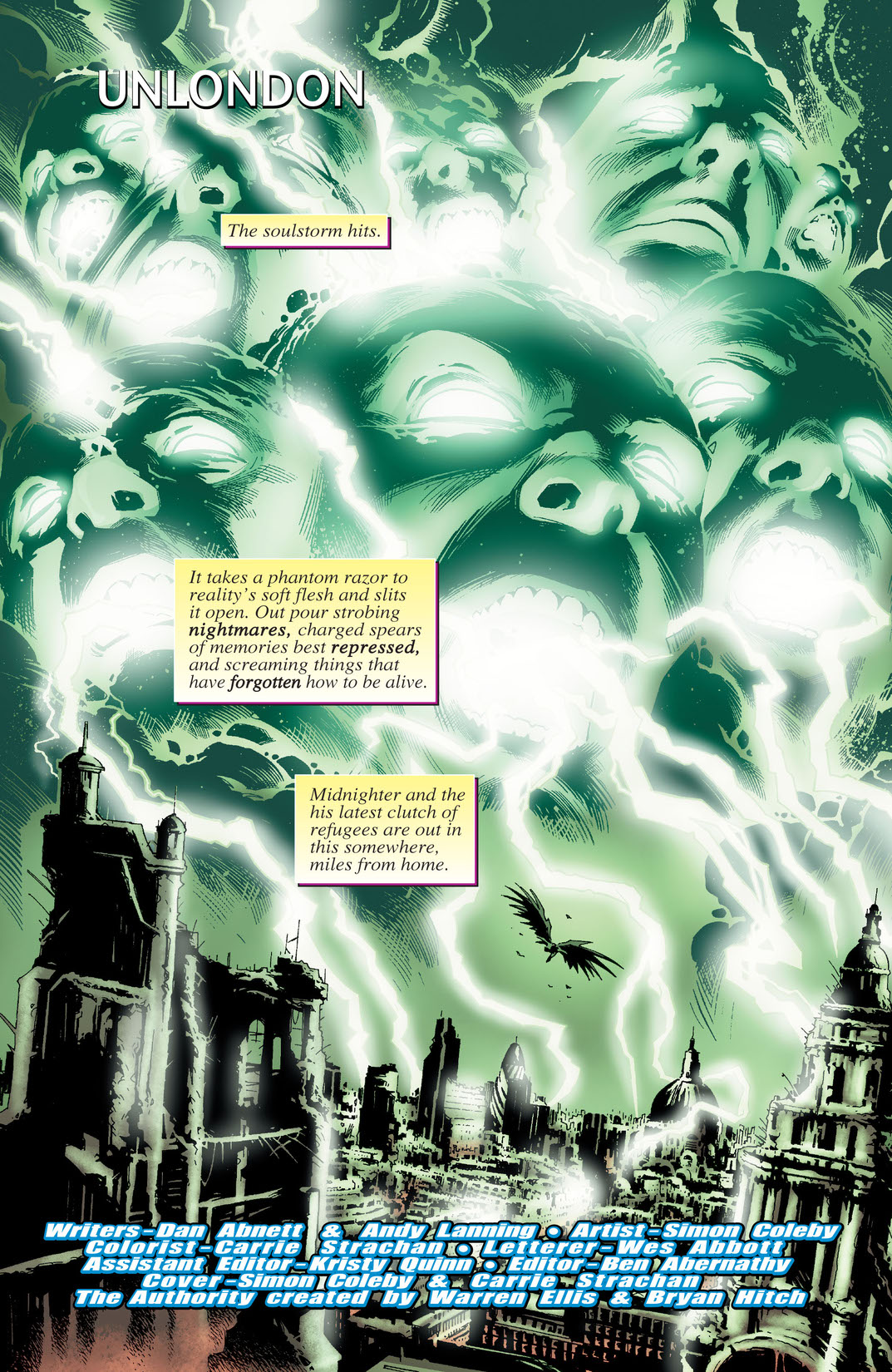 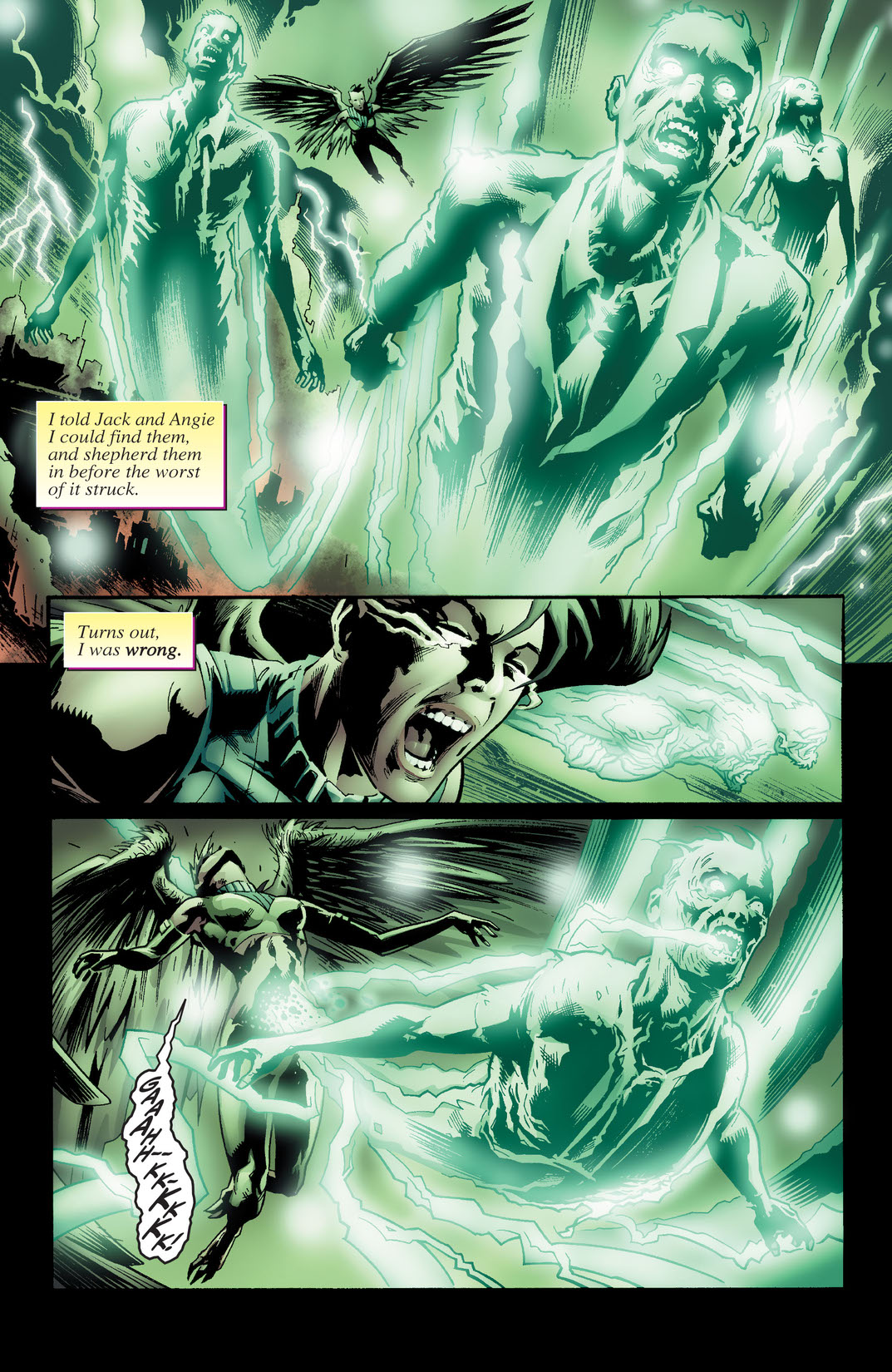 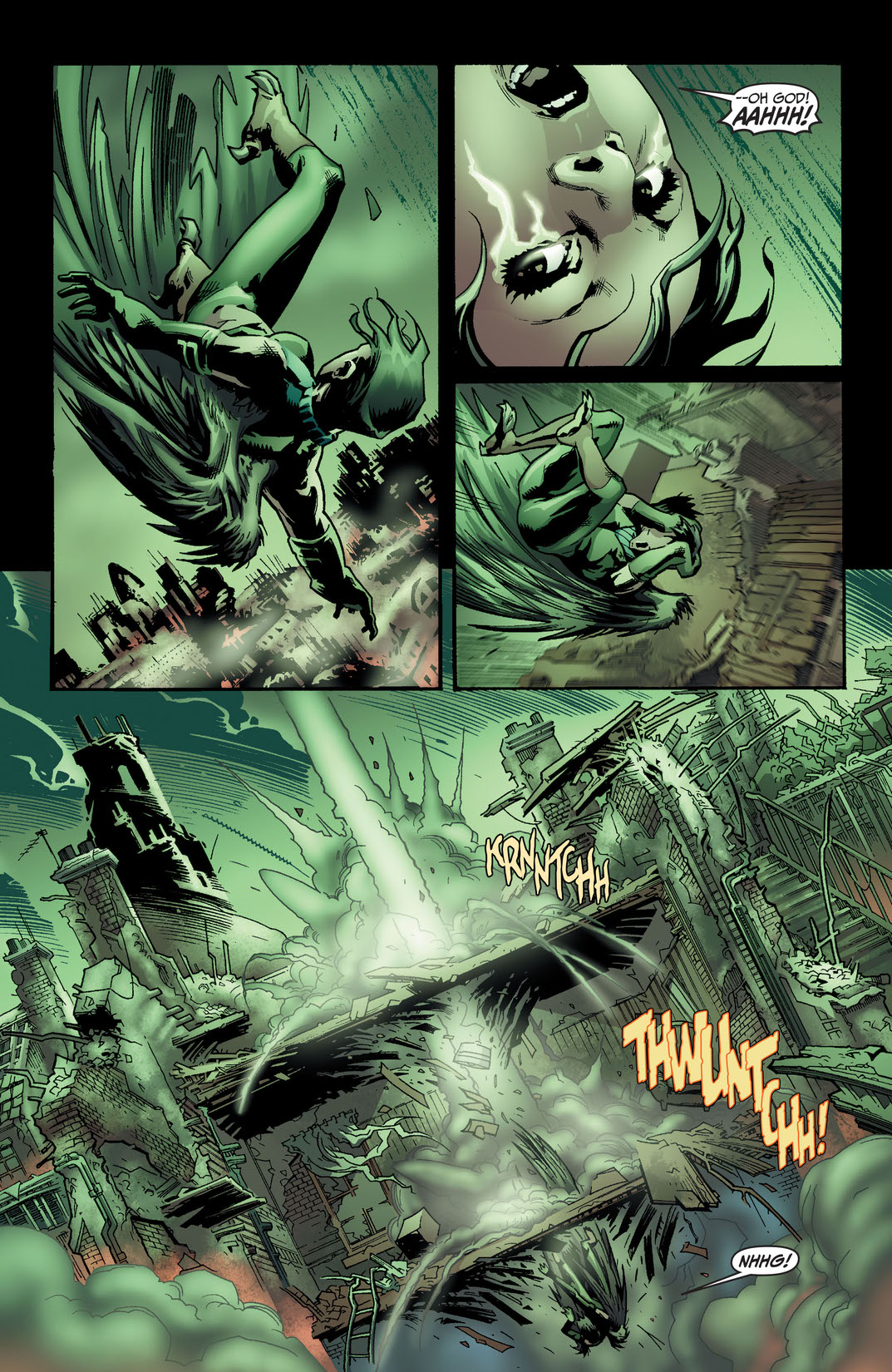 The Authority—or what's left of them—struggle to survive in their harsh new environment. As if the daily struggle to continue living in this devastated world wasn't enough, things take a turn for the worse when a ragtag army of vicious psychopaths approach the Carrier—led by the Eidolon! Are the Authority capable of handling this new threat? Don't miss the backup story featuring the return of Wetworks, by Christos Gage and Brandon Badeaux!