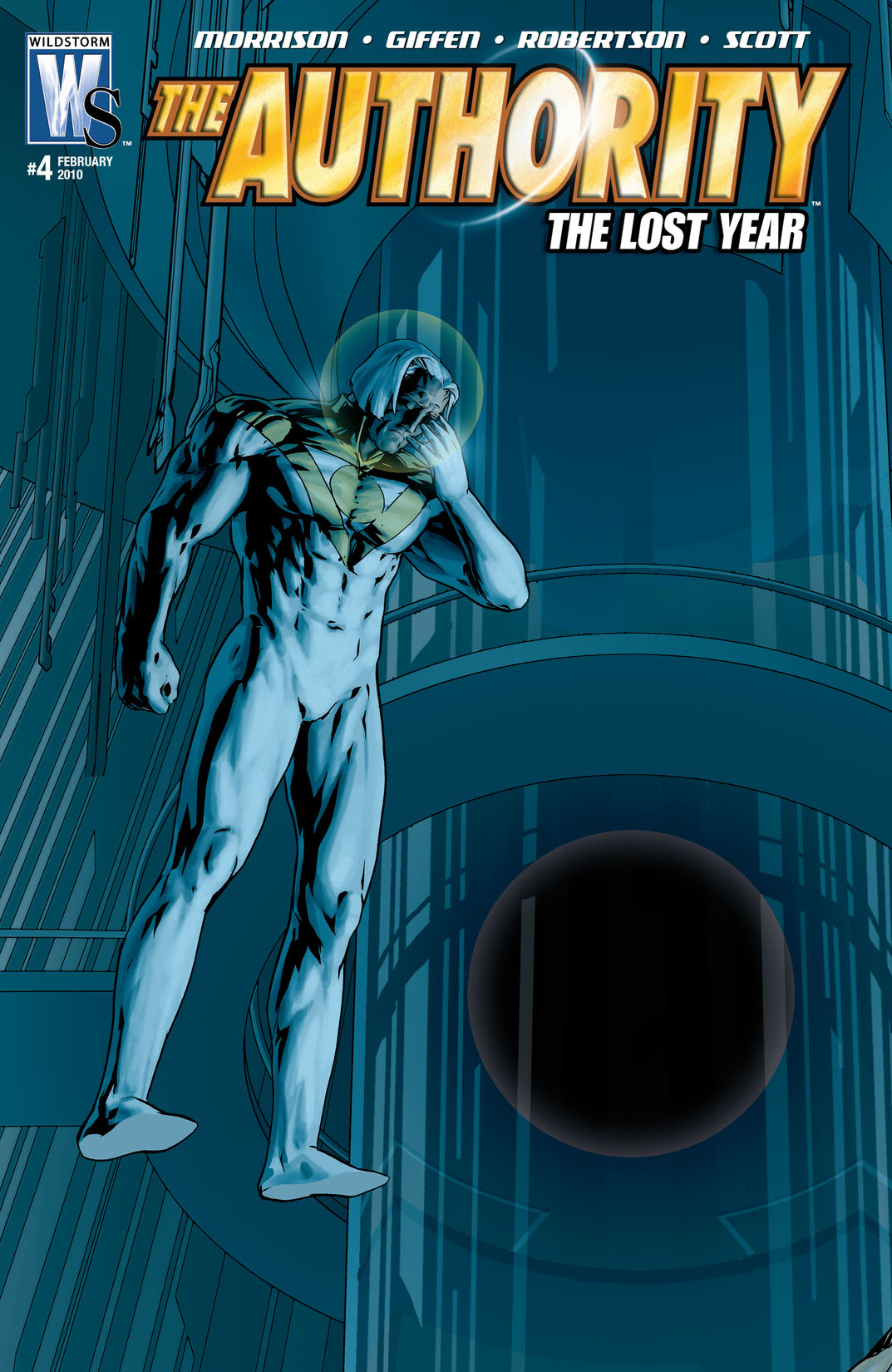 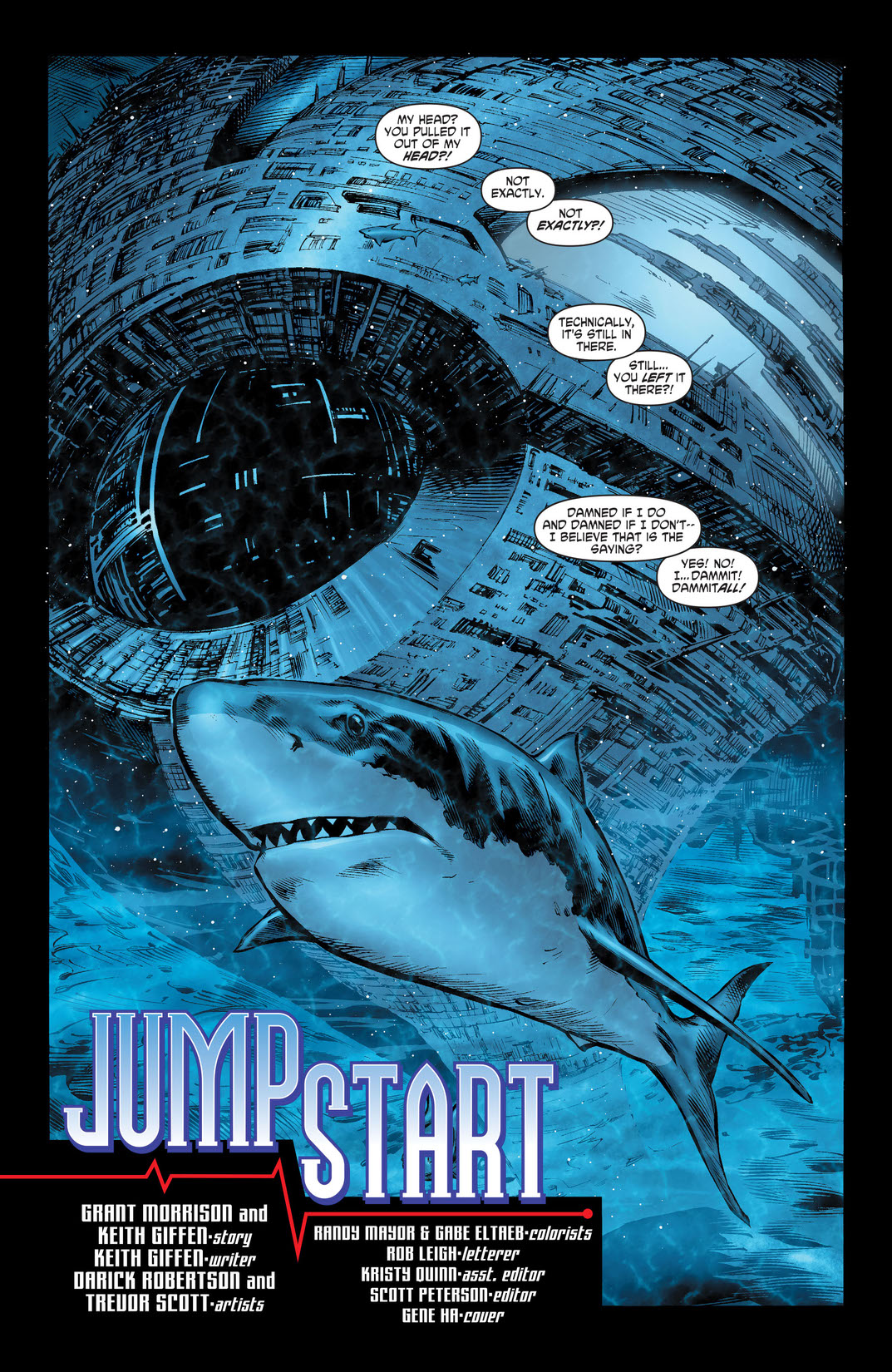 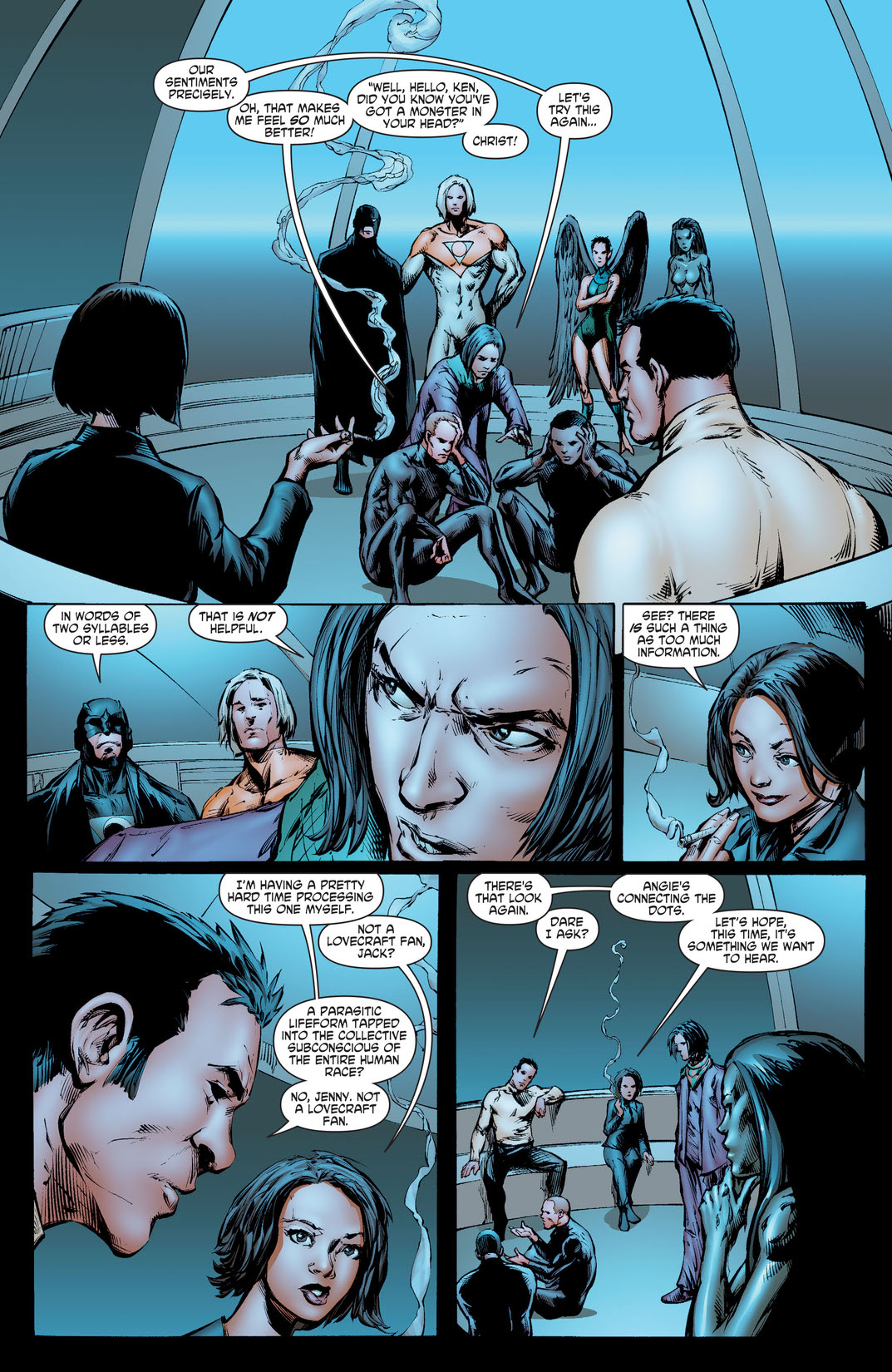 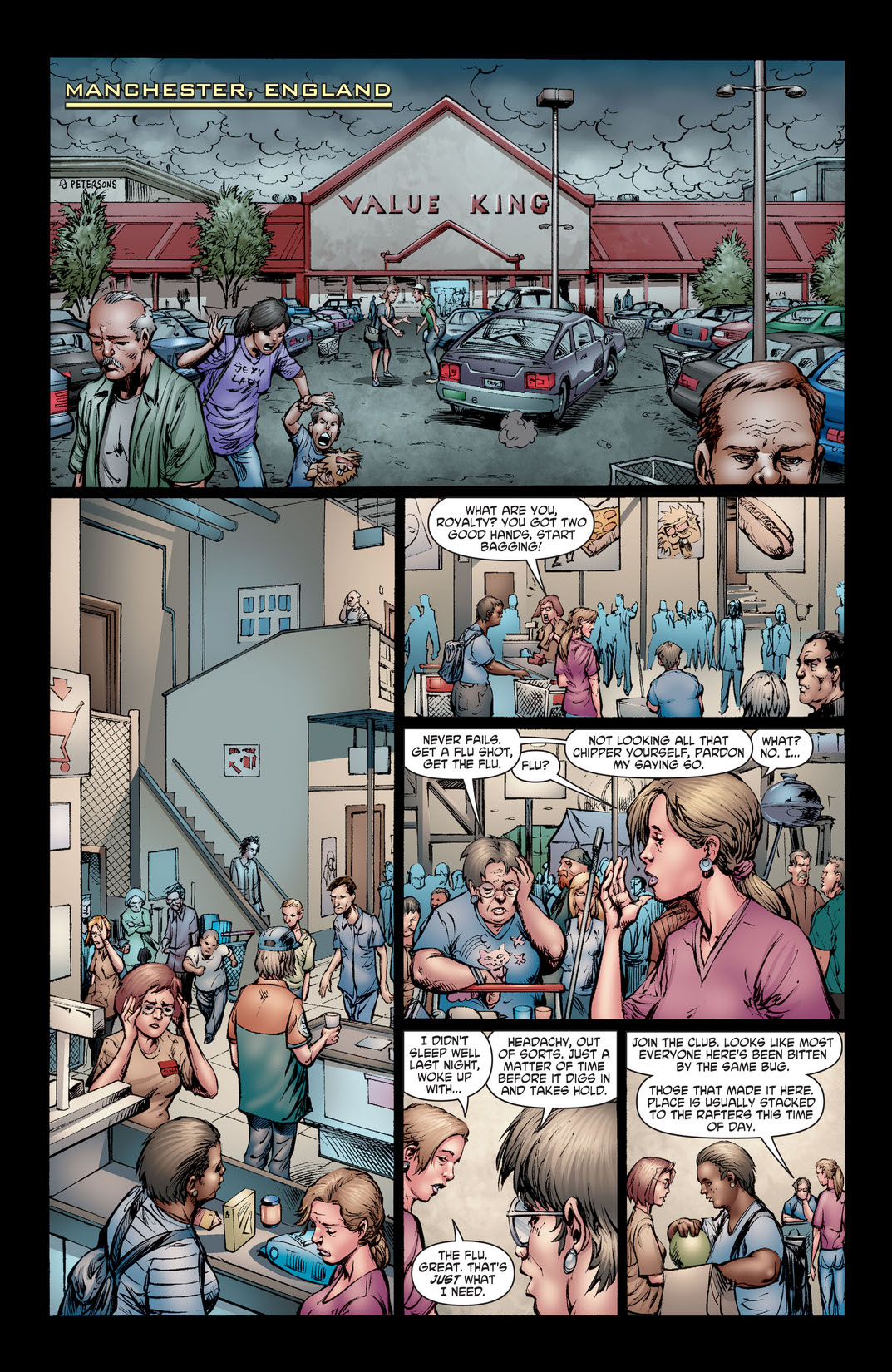 Plotted by superstars Grant Morrison and Keith Giffen, written by Giffen and illustrated by some of today's most popular, uniquely talented artists, this series fills in the gap to explain where The Authority was just before "World's End," how they escaped from a horrifying alternate reality...and at what cost. Darick Robertson (TRANSMETROPOLITAN, The Boys), Trevor Scott (BATGIRL) and cover artist Gene Ha tackle this kick-off arc as The Authority find themselves stuck on an alternate reality Earth in which they're nothing more than comic book characters. It's a dying reality and neither they nor the Carrier can exist inside of it! They have to get away as soon as possible, but can they before the Carrier expires?