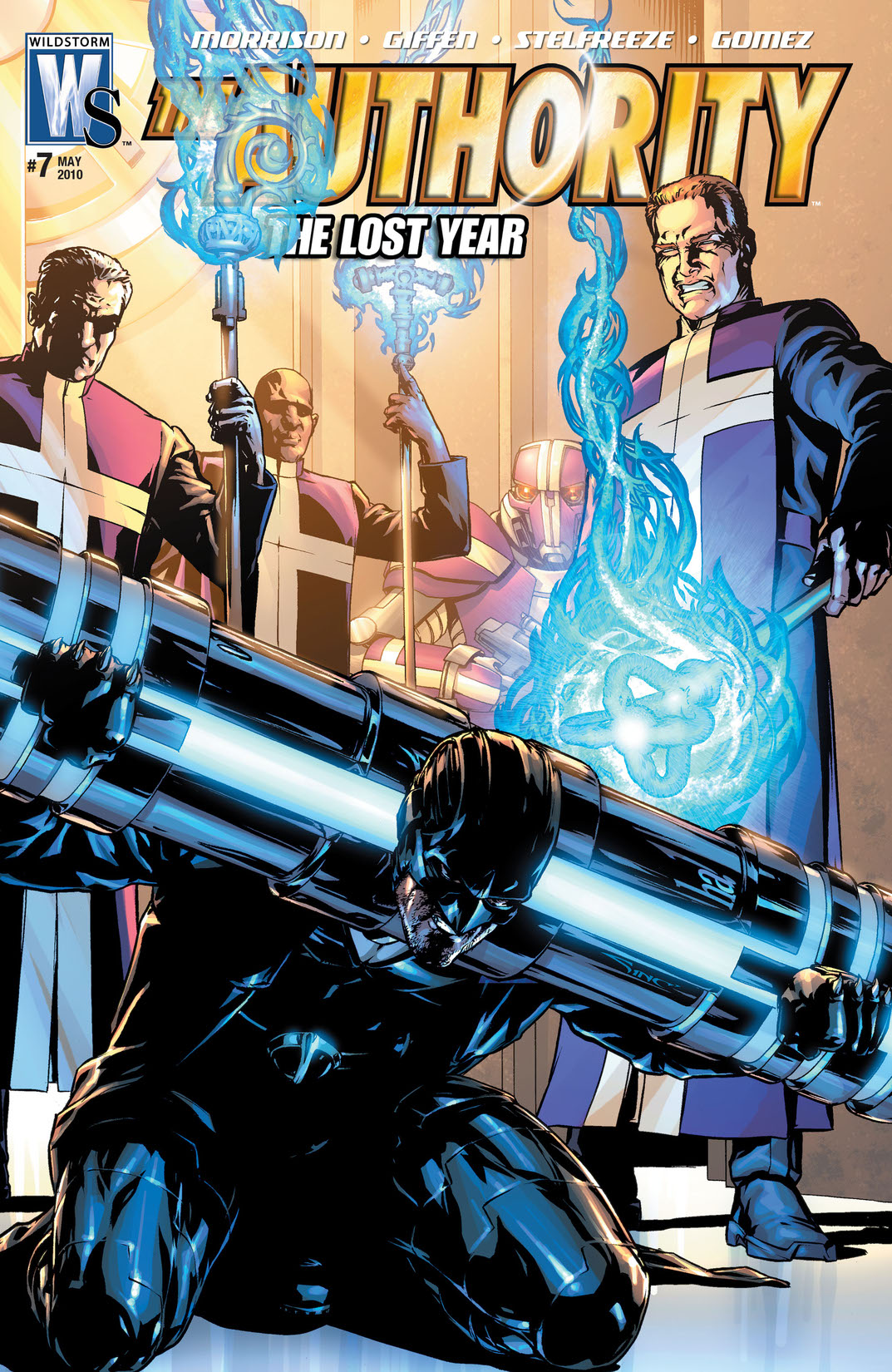 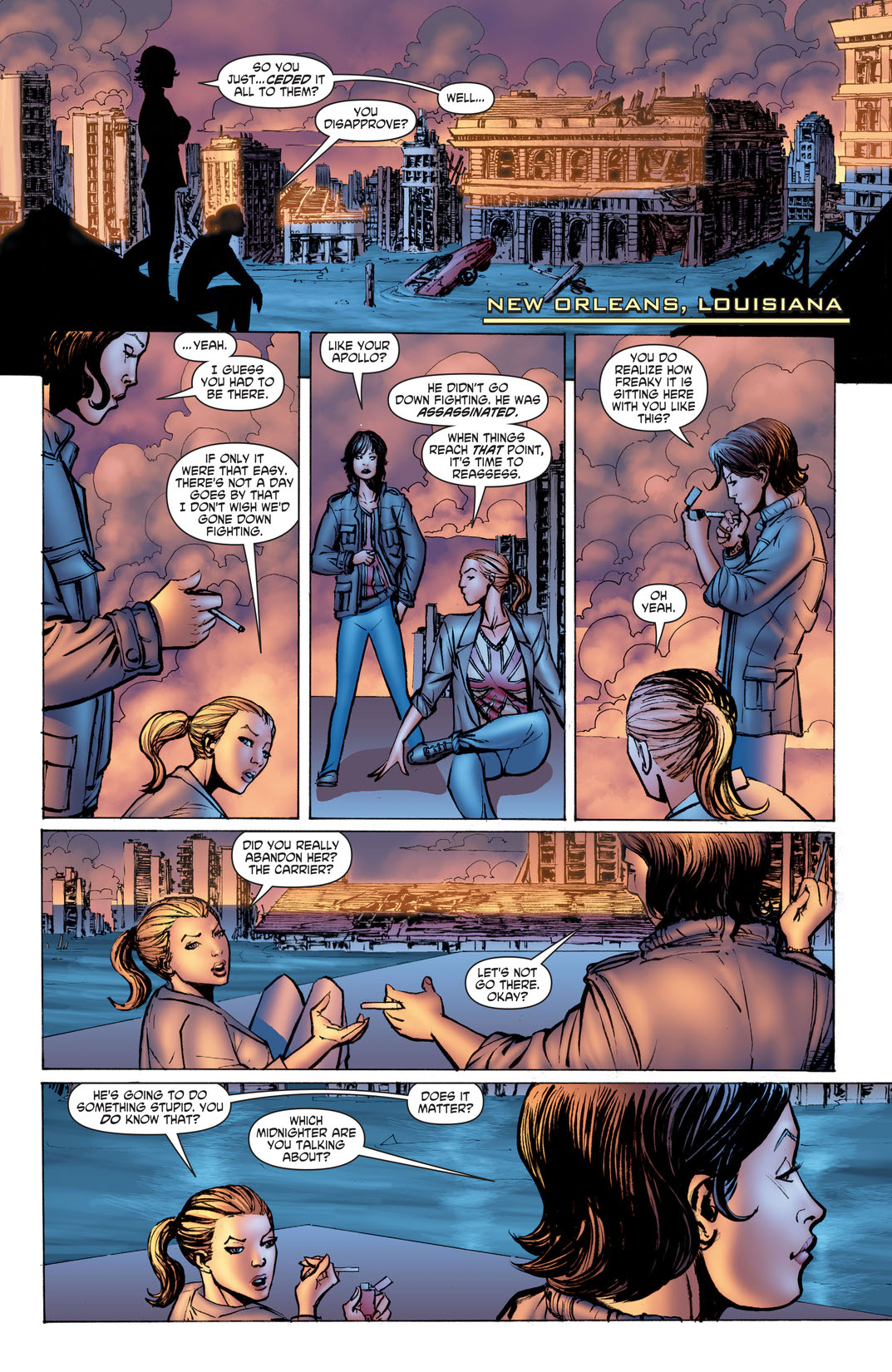 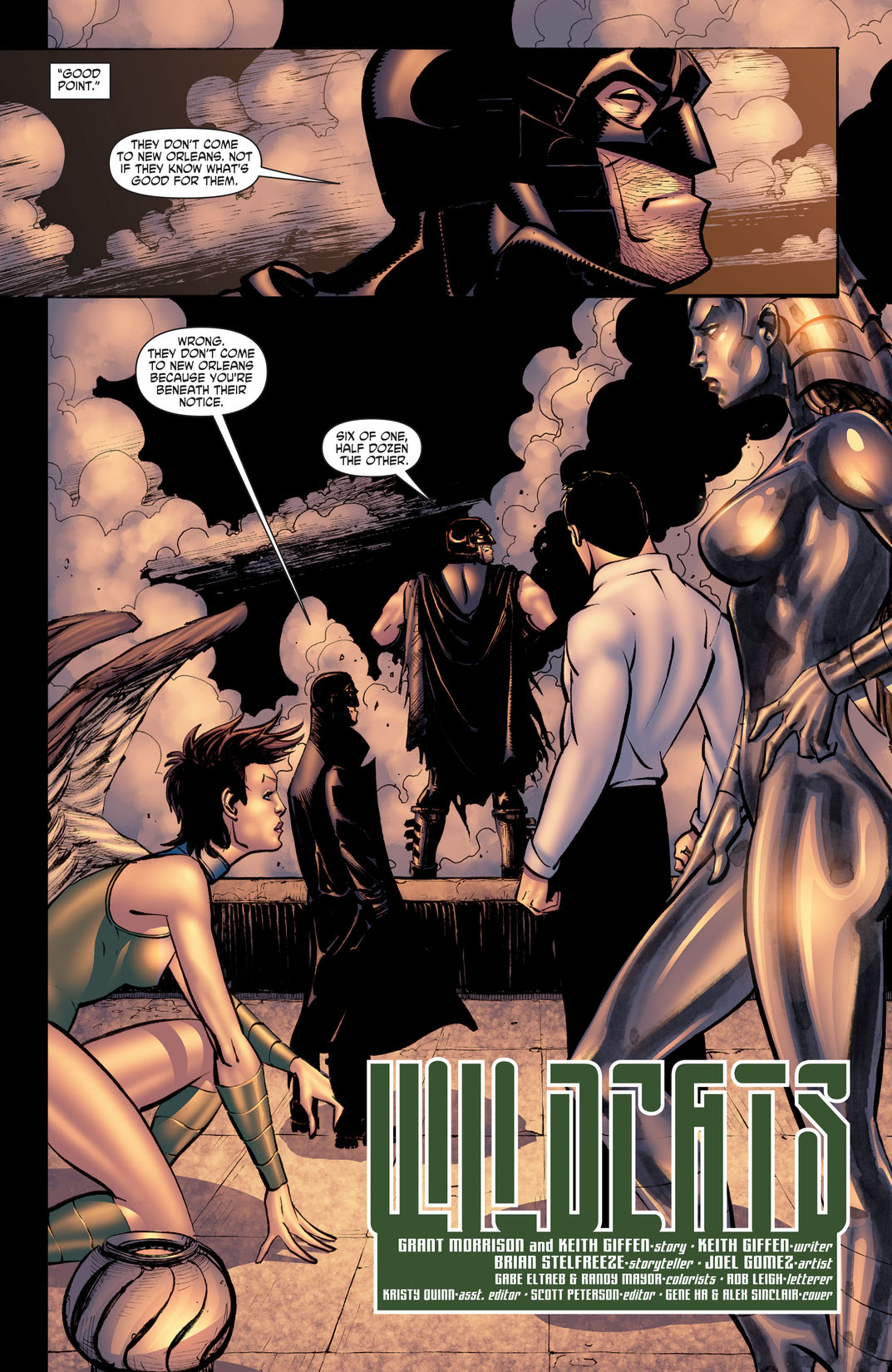 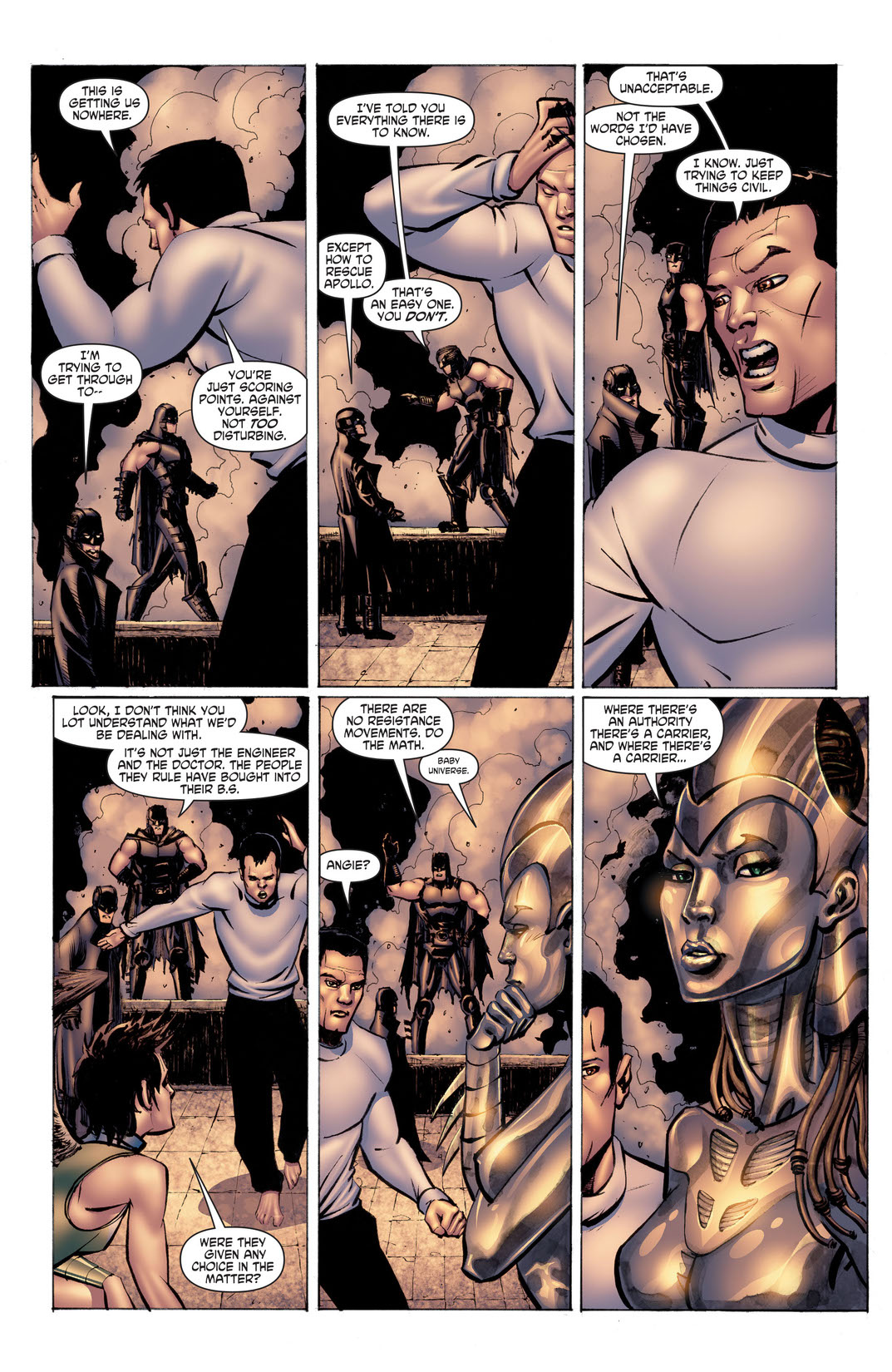 On a world where superheroes are seen as witches, super-science is used to hunt heroes down before they're given kangaroo trials and then, inevitably, executed. That's exactly what was done to this Earth's Apollo, and now that our Authority has arrived, they plan on making things better. But one thing must go right: the two Midnighters they now have can't end up killing each other.