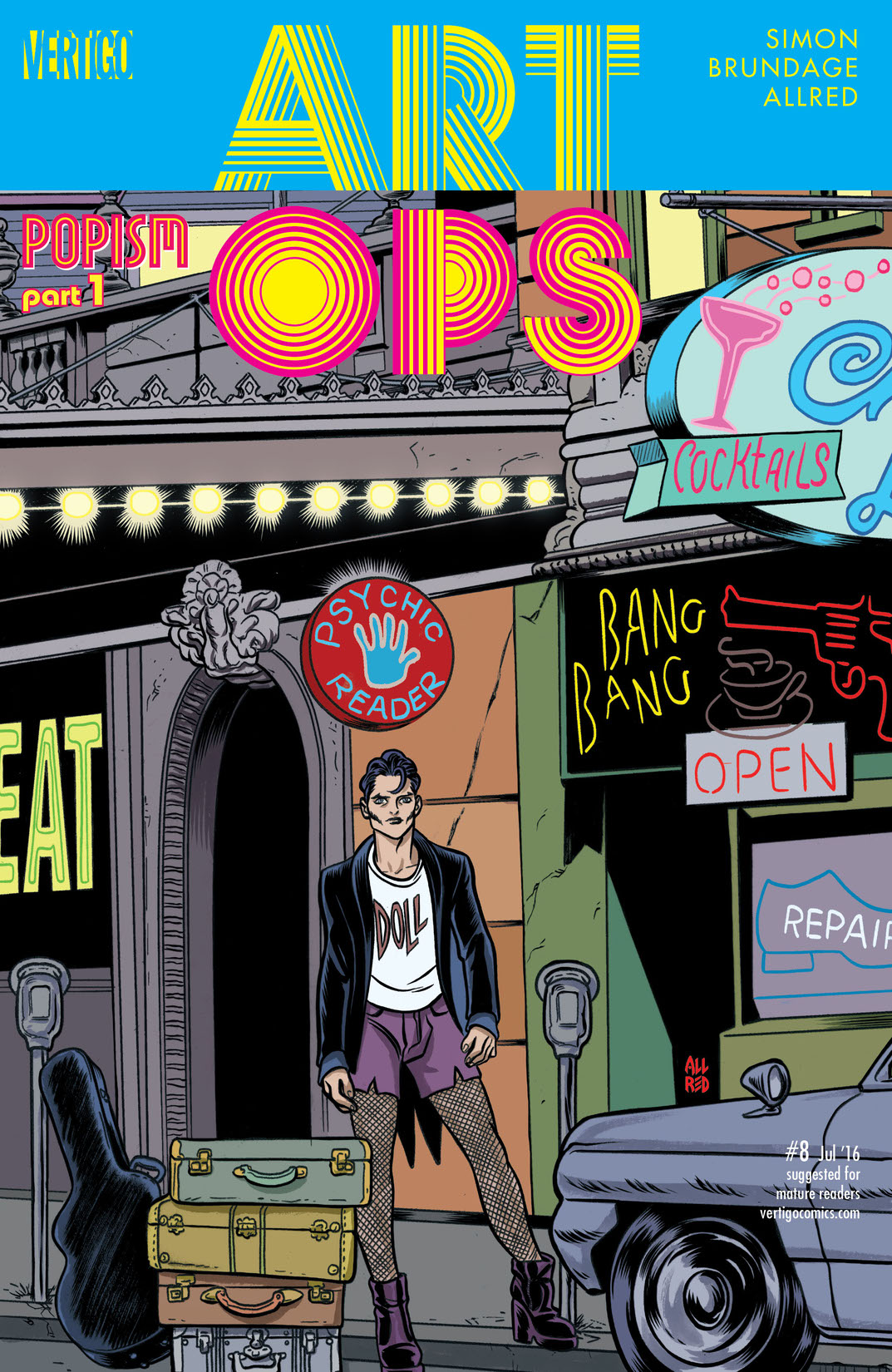 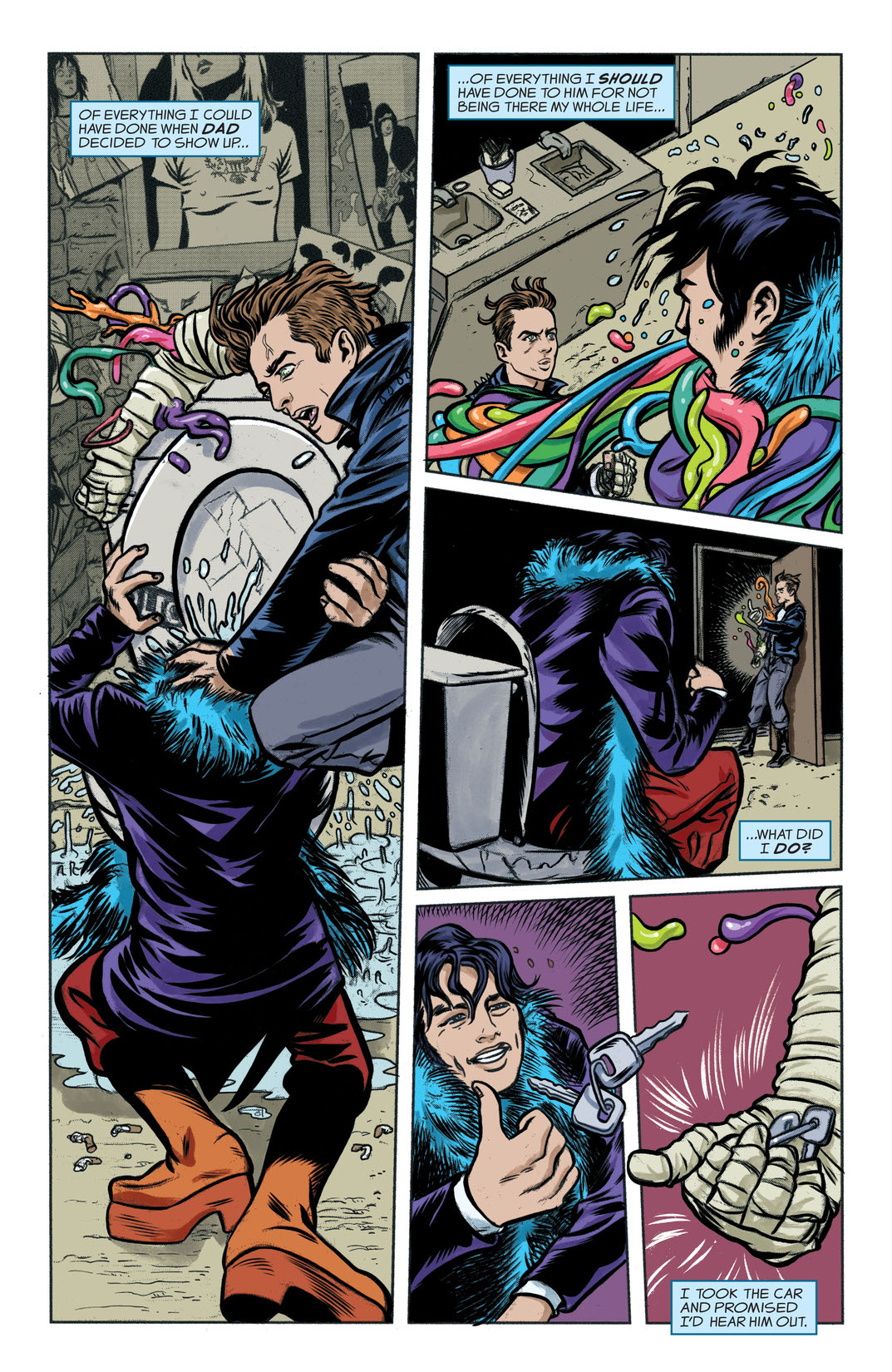 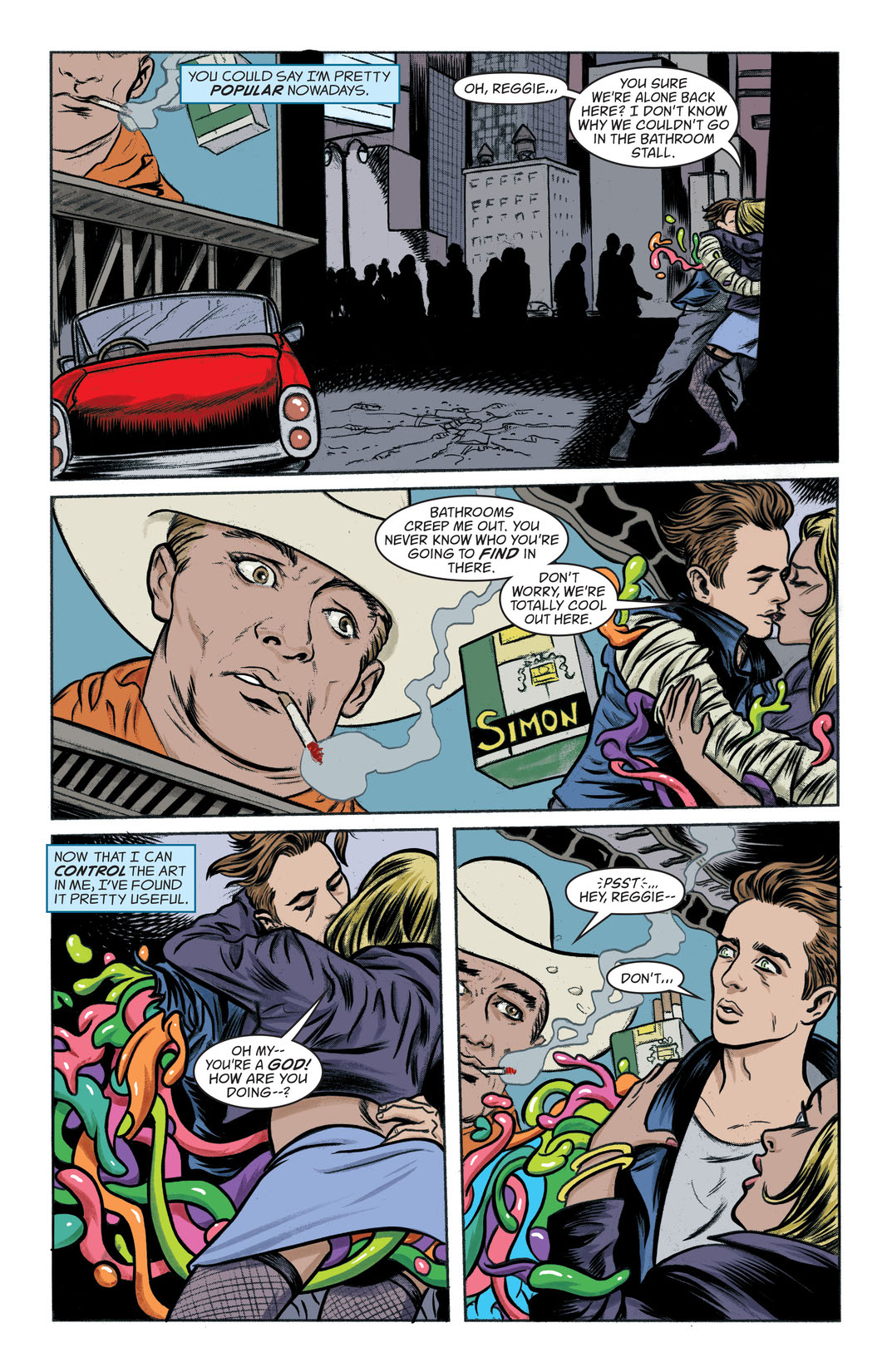 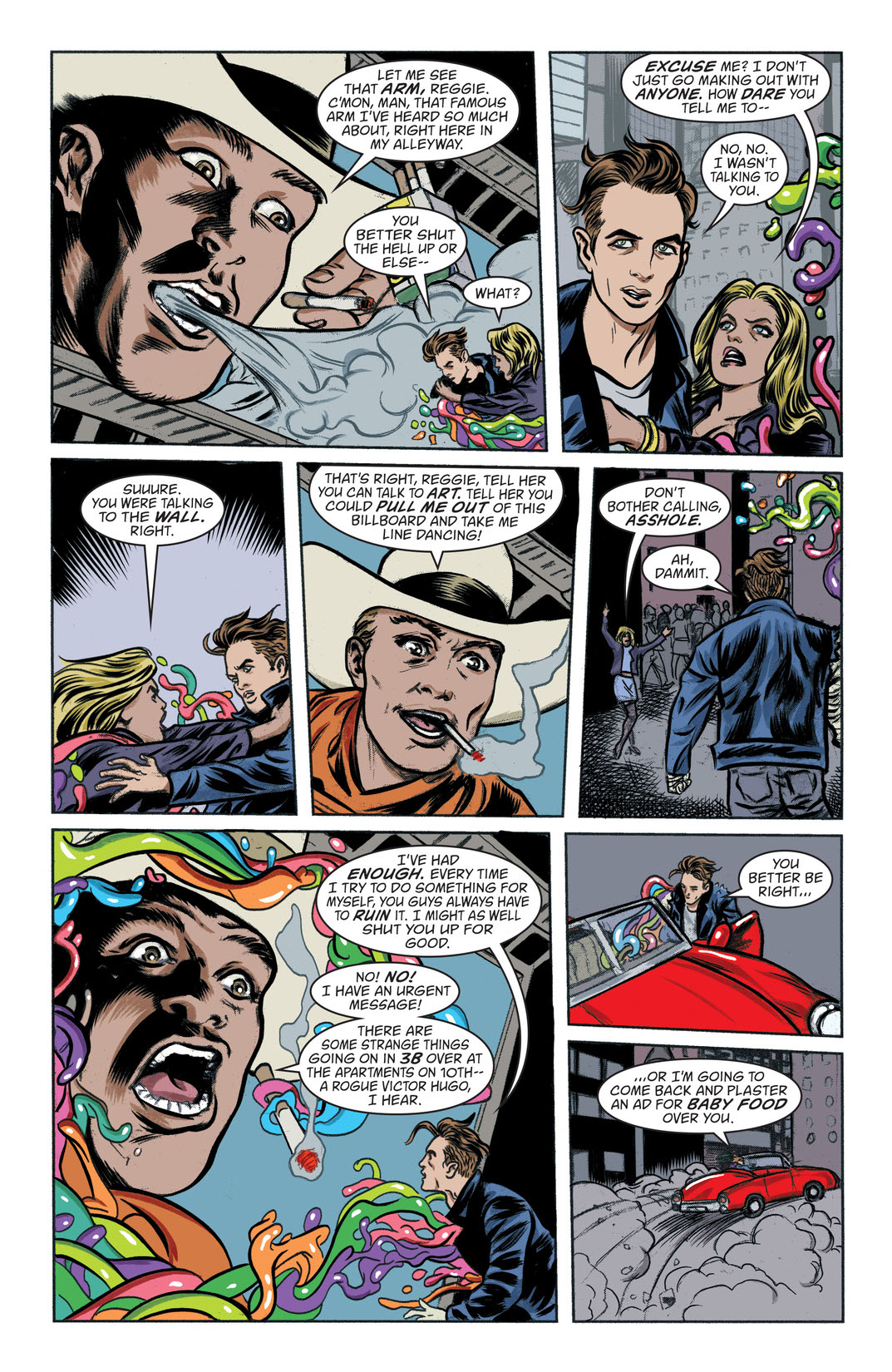 Does man control art or does art control man? That’s the crisis Reggie Riot faces in the aftermath of the power and destruction caused by his art arm. He already knows what his mother thinks, but what about his father? Enter Danny Doll and his own team of renegade artists and agents who aim to make the world their masterpiece, in part 1 of “Popism.”