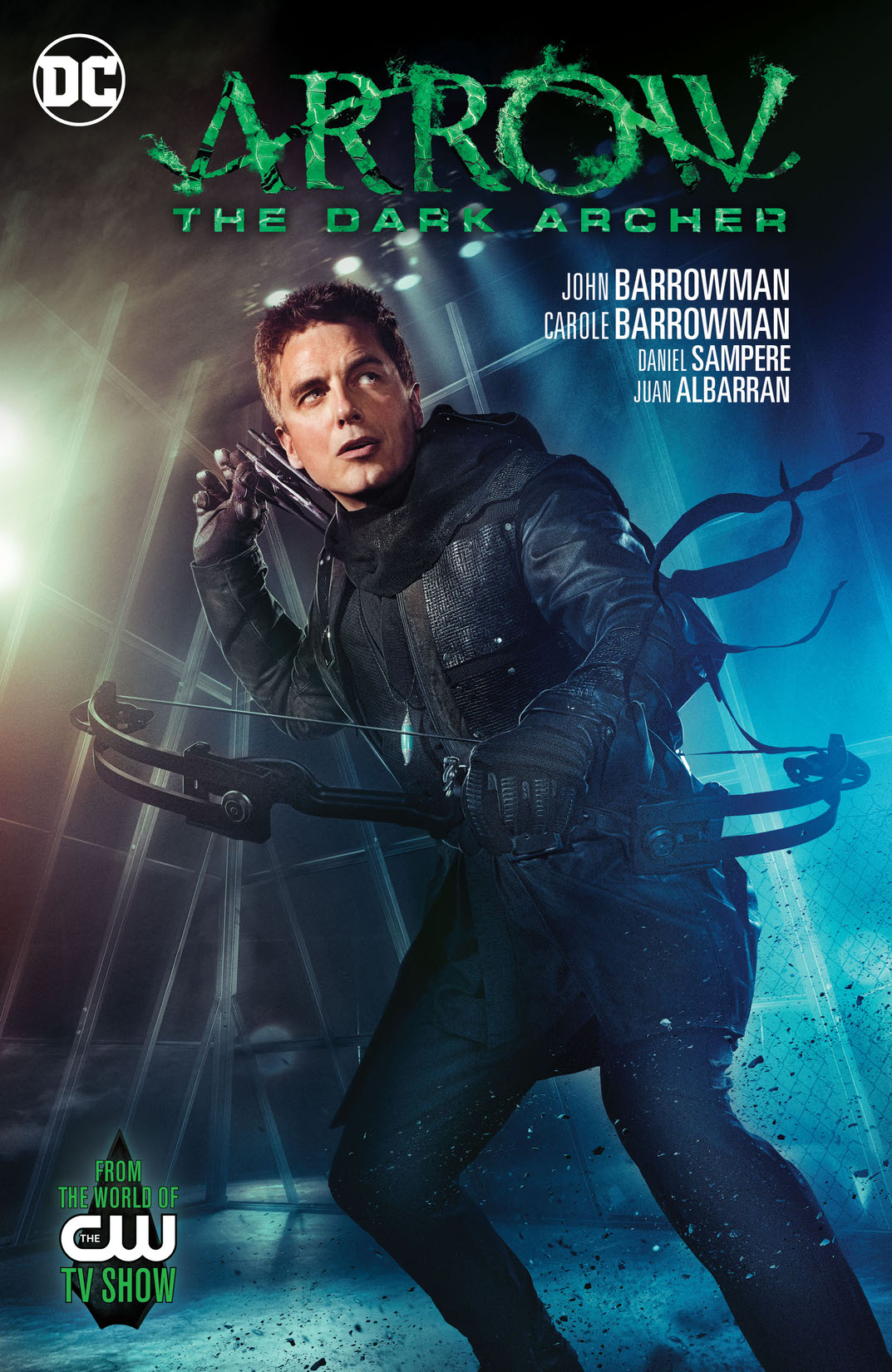 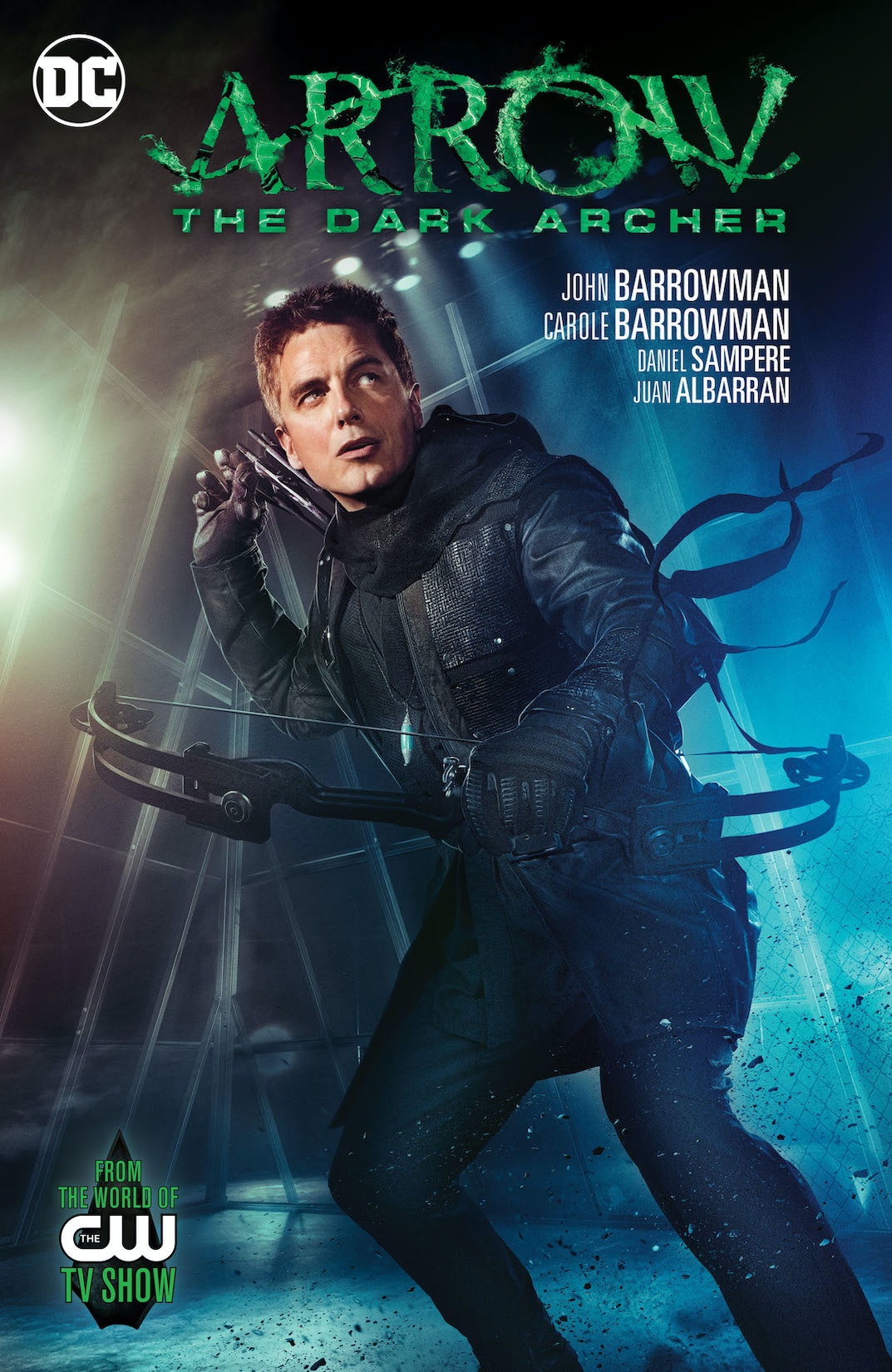 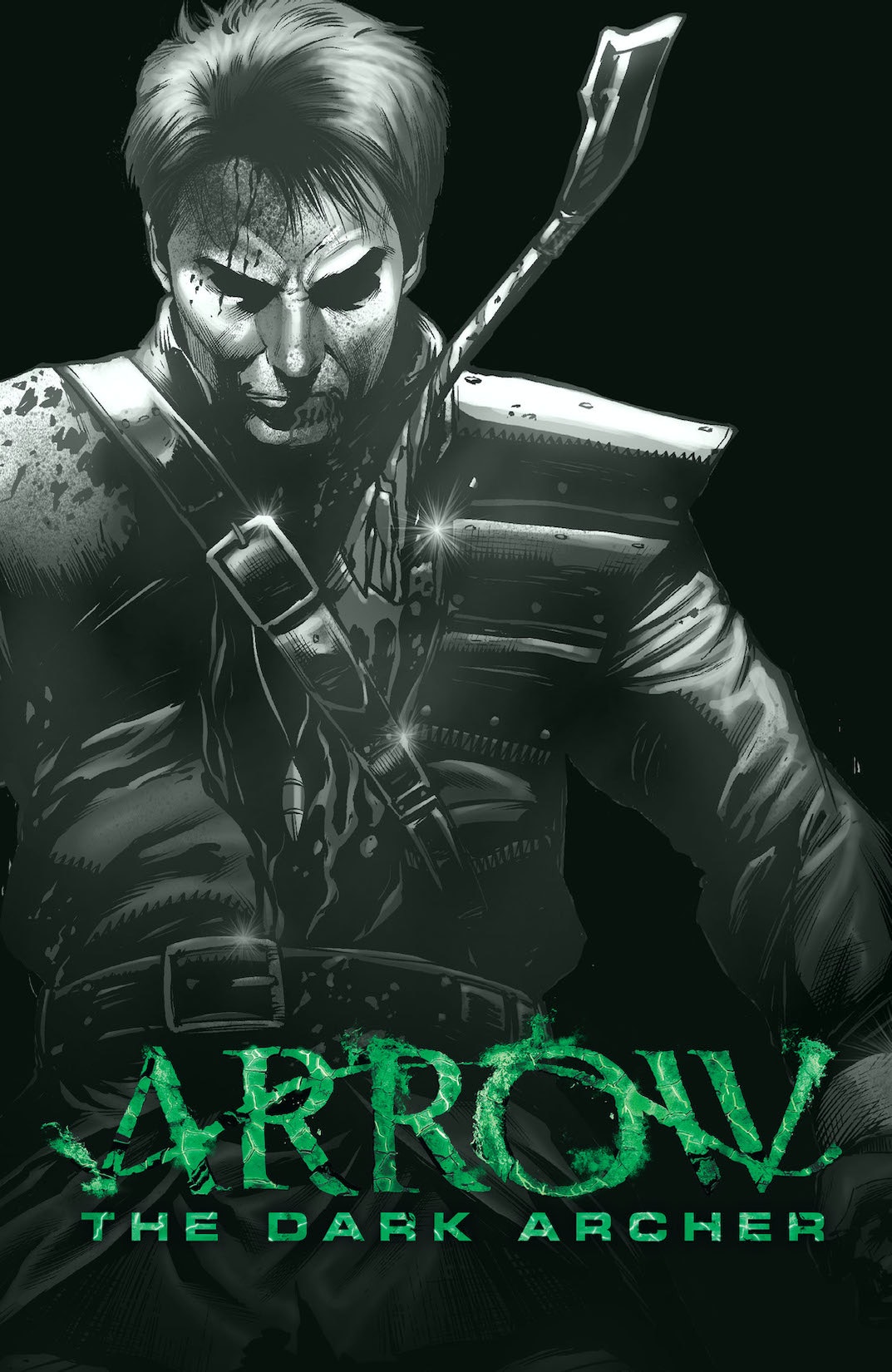 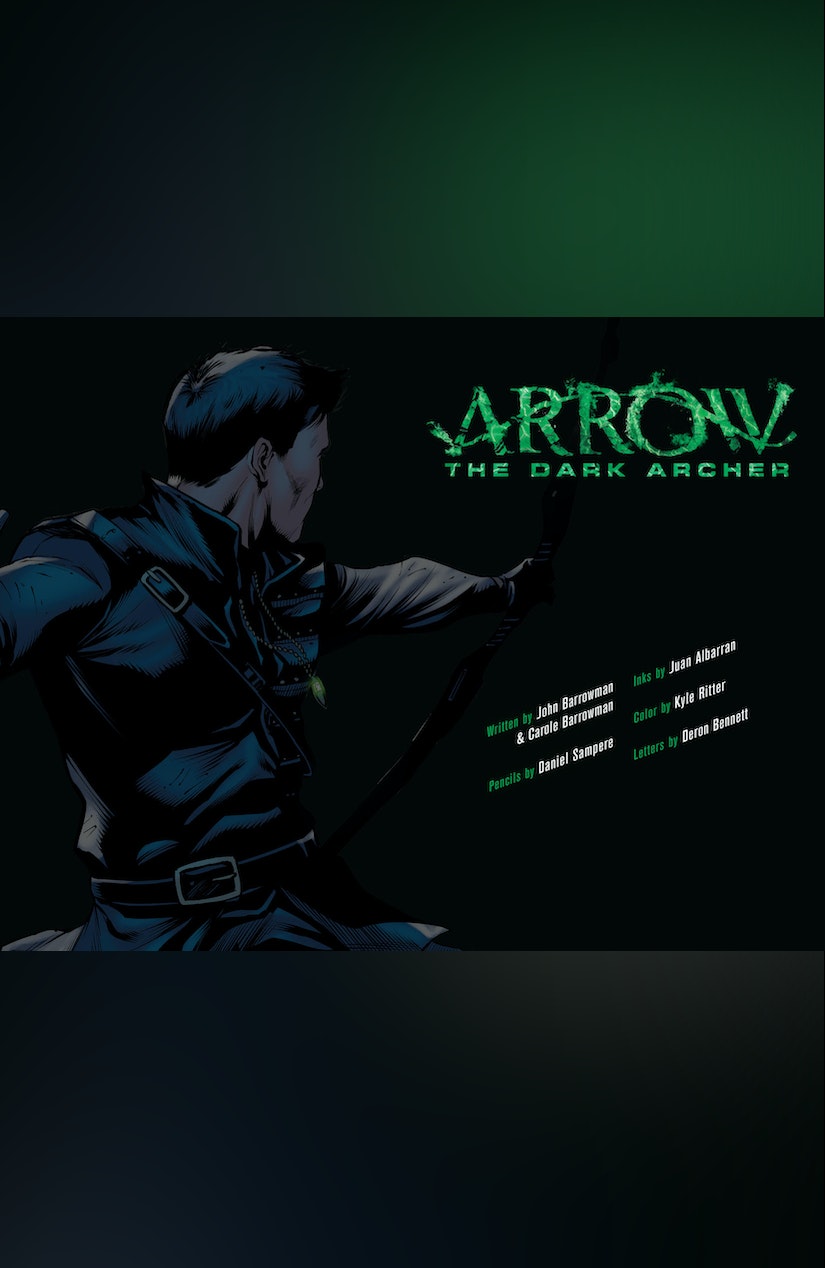 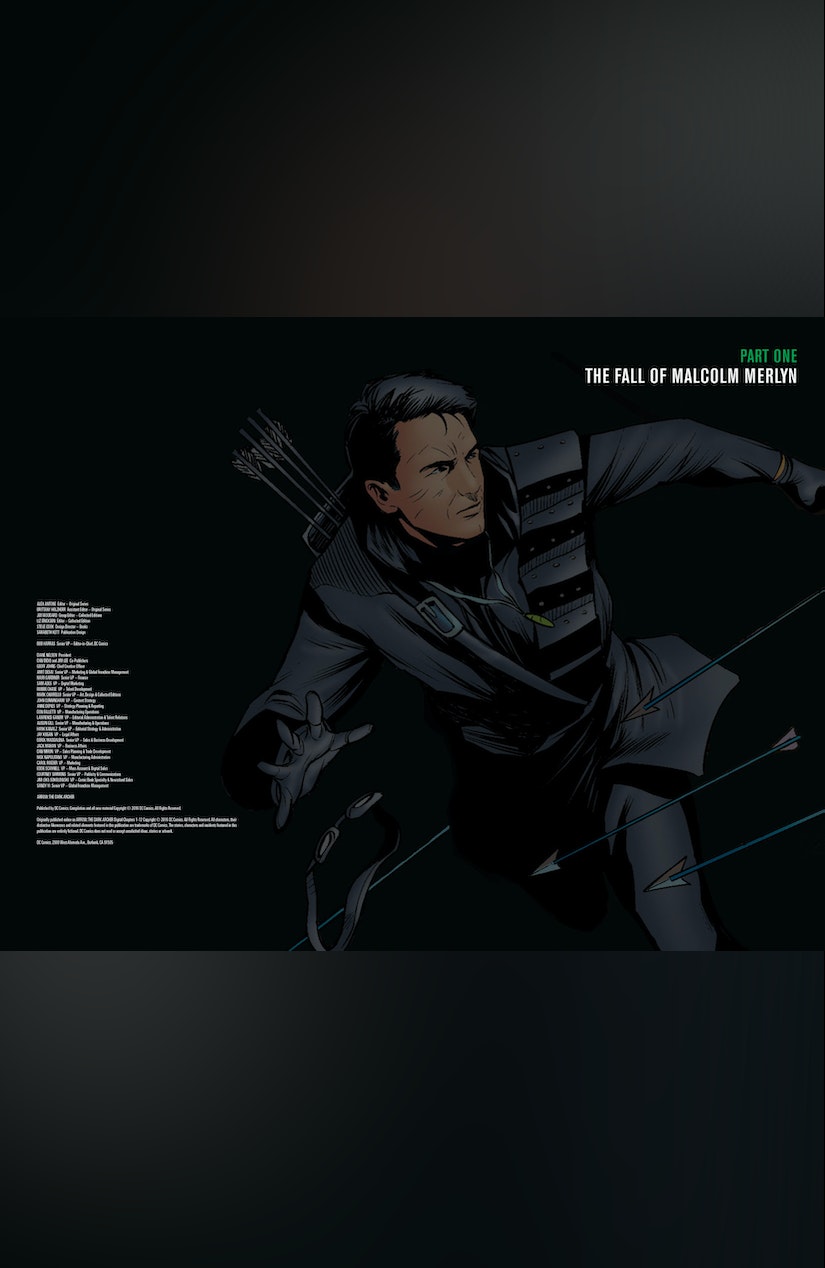 FROM THE HIT TV SERIES ARROW, THE MAN BEHIND MERLYN TELLS THE DARK ARCHER’S STORY FOR THE FIRST TIME! He’s been known as Malcolm Merlyn, Arthur King, Ra’s al Ghul...but who is the Dark Archer, really? Years ago, the man now known as Malcolm Merlyn was recruited by the secret sect known as The Hidden for a mission in the Hindu Kush mountains. Their task: to protect a mystical temple from the League of Assassins. But the mission didn’t go as planned-loyalties were questioned as ancient secrets were revealed. Now present-day Merlyn has been captured by a figure from his past demanding answers, and Merlyn’s only hope for survival lies in the long-hidden story of his adventures as Arthur King! Learn the full story of one of the most complex antiheroes of ARROW for the first time as John Barrowman, the actor who brings him to life on the hit TV series, and his sister, novelist Carole E. Barrowman (HOLLOW EARTH), reveal the secret past of the Green Arrow’s mysterious nemesis! Collects ARROW: THE DARK ARCHER digital chapters 1-12.