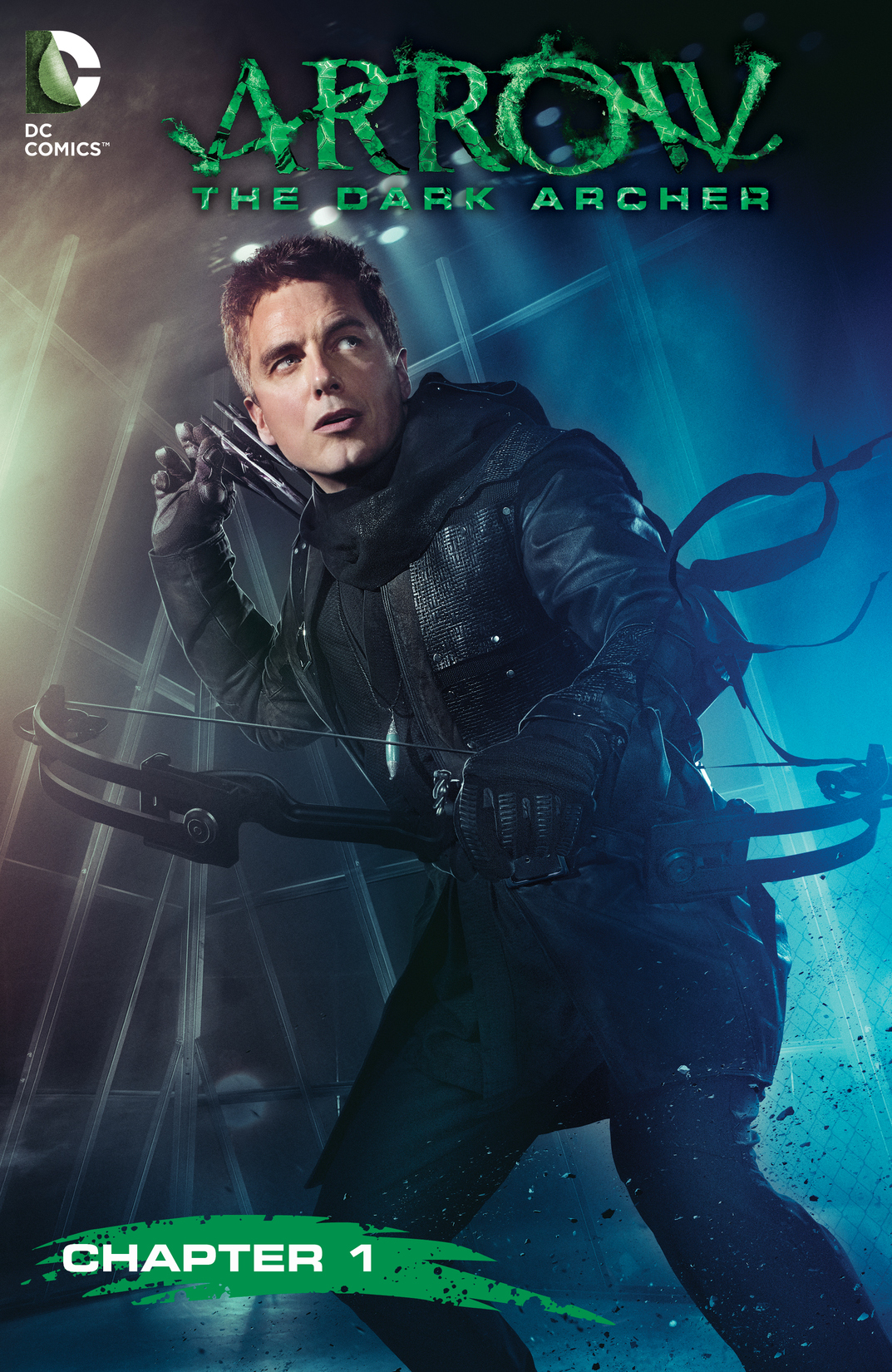 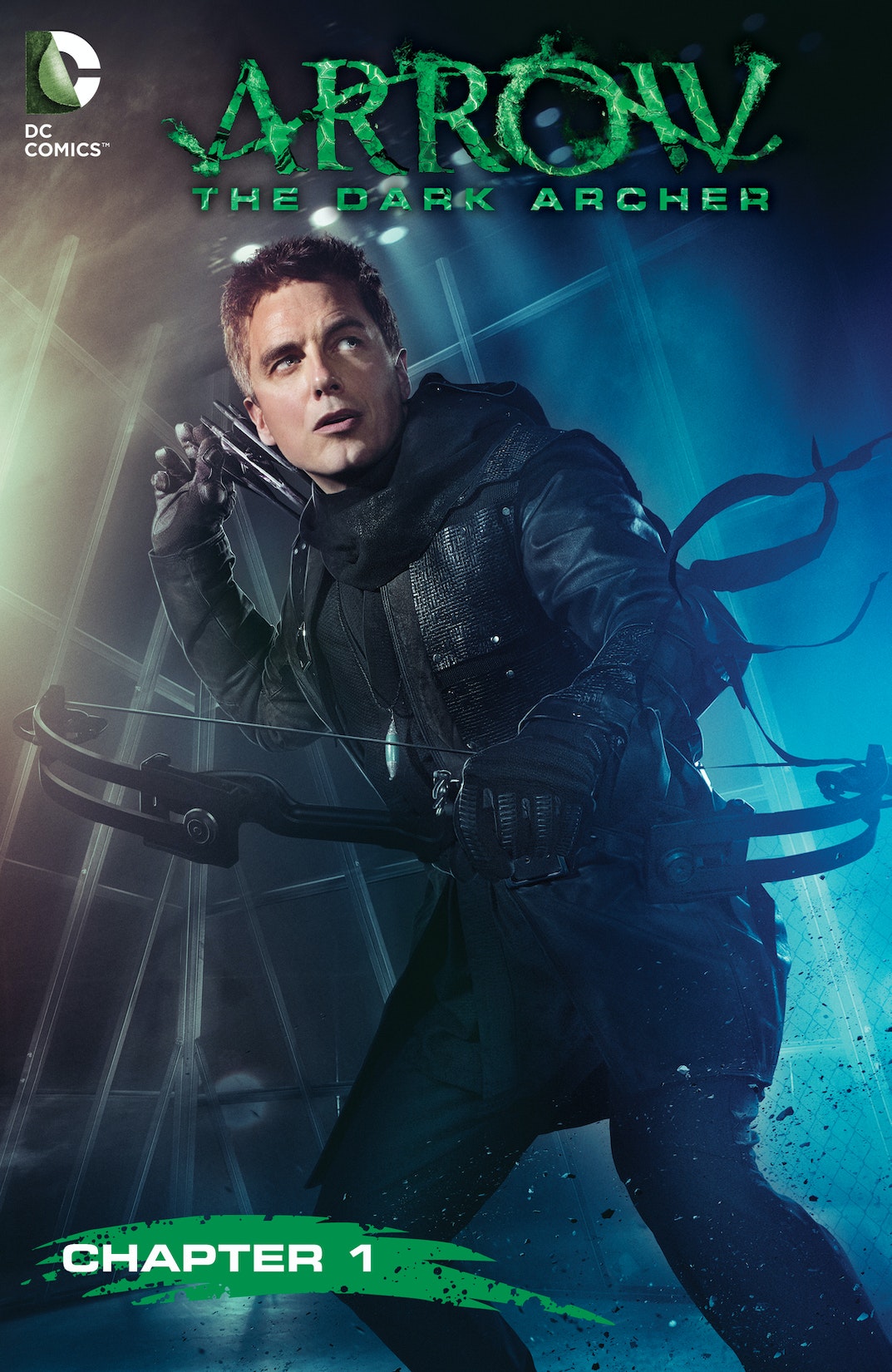 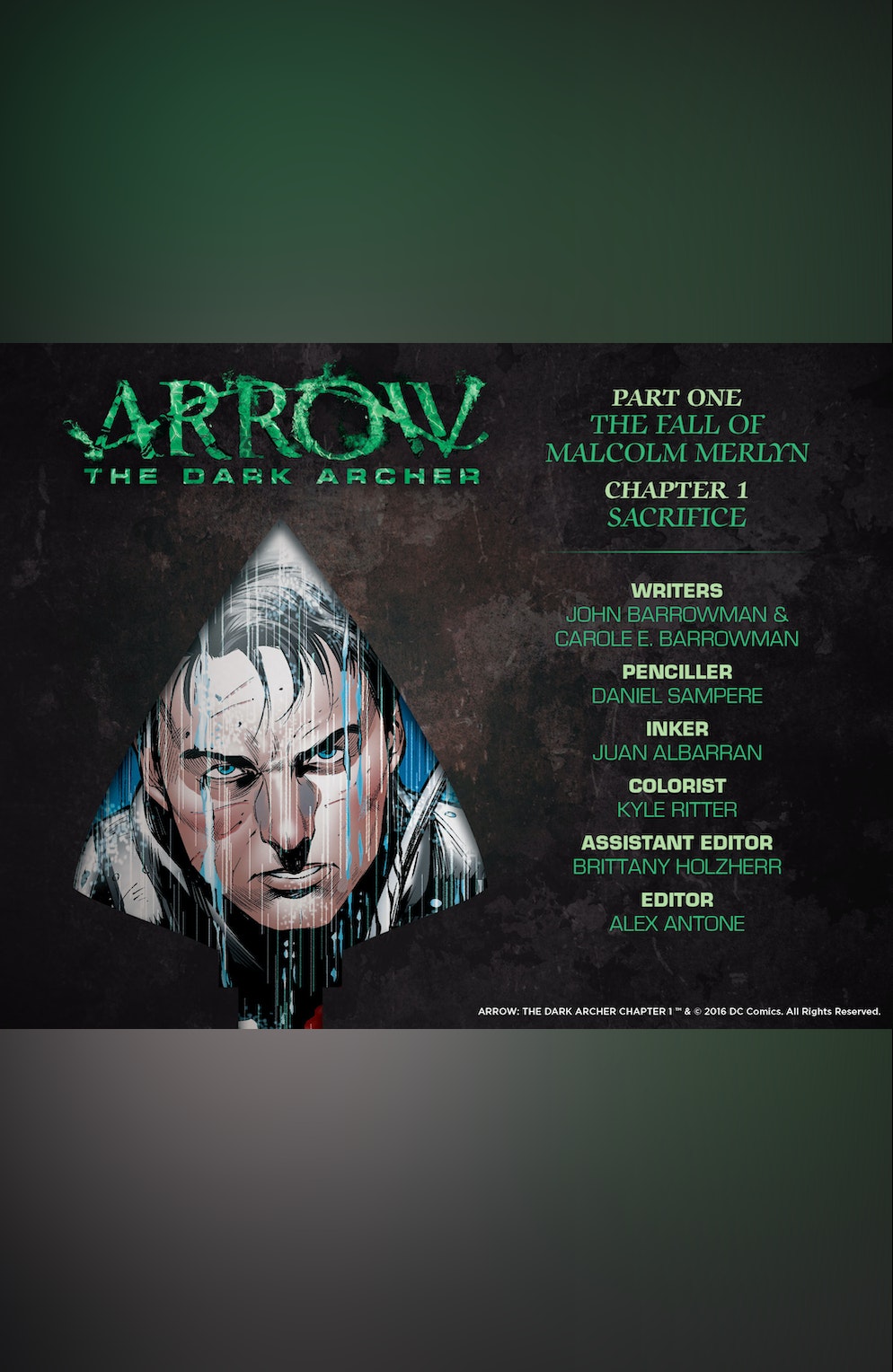 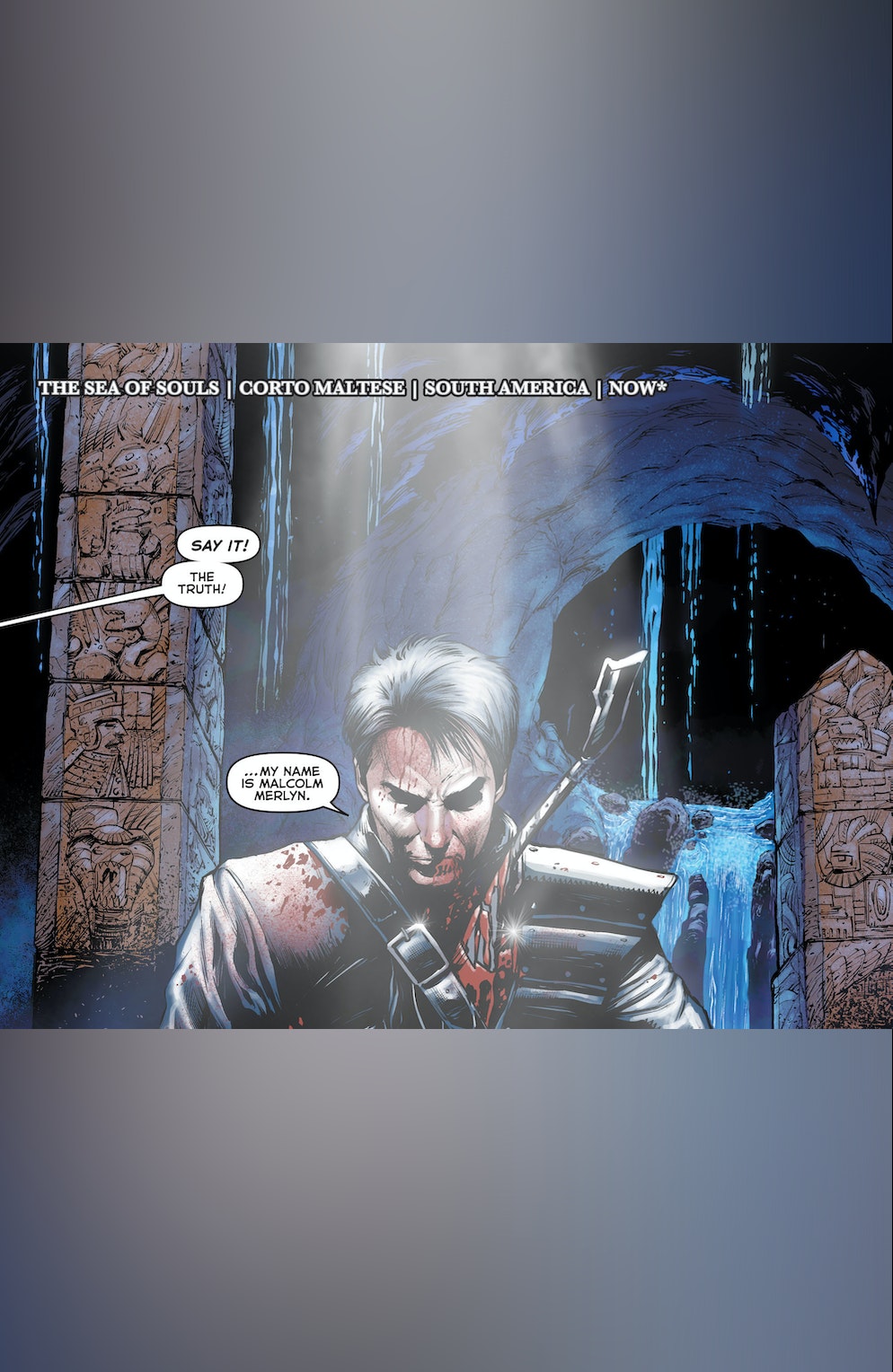 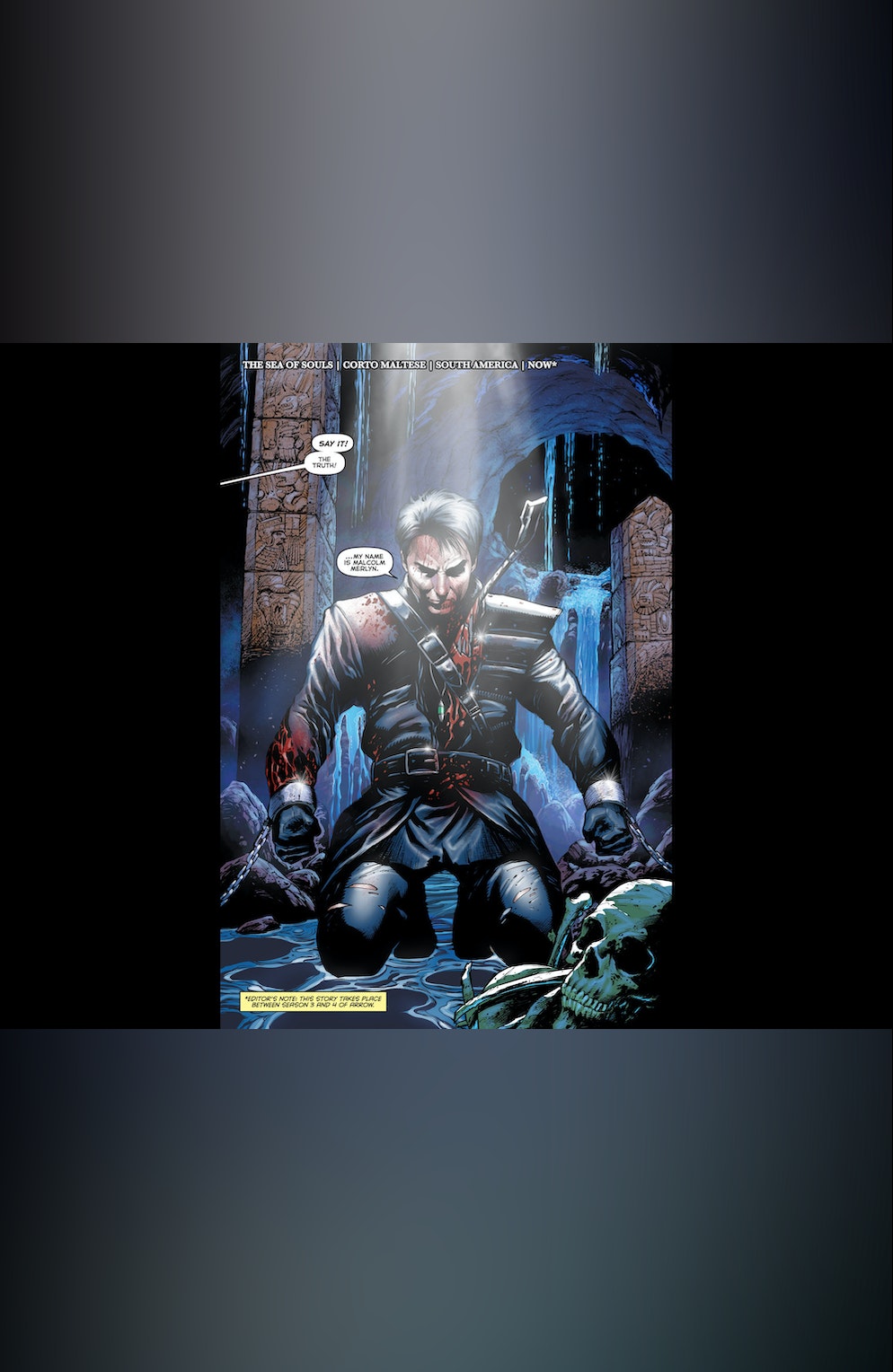 Set in the world of the hit TV Show ARROW, actor John Barrowman and novelist Carole E. Barrowman pen the stunning, never-before-told origin of Malcolm Merlyn-The Dark Archer! In our first chapter, Malcolm retreats from his duties as Ra's al Ghul to return to his secret research team in South America…only to be met by a figure from his past who's out for vengeance!