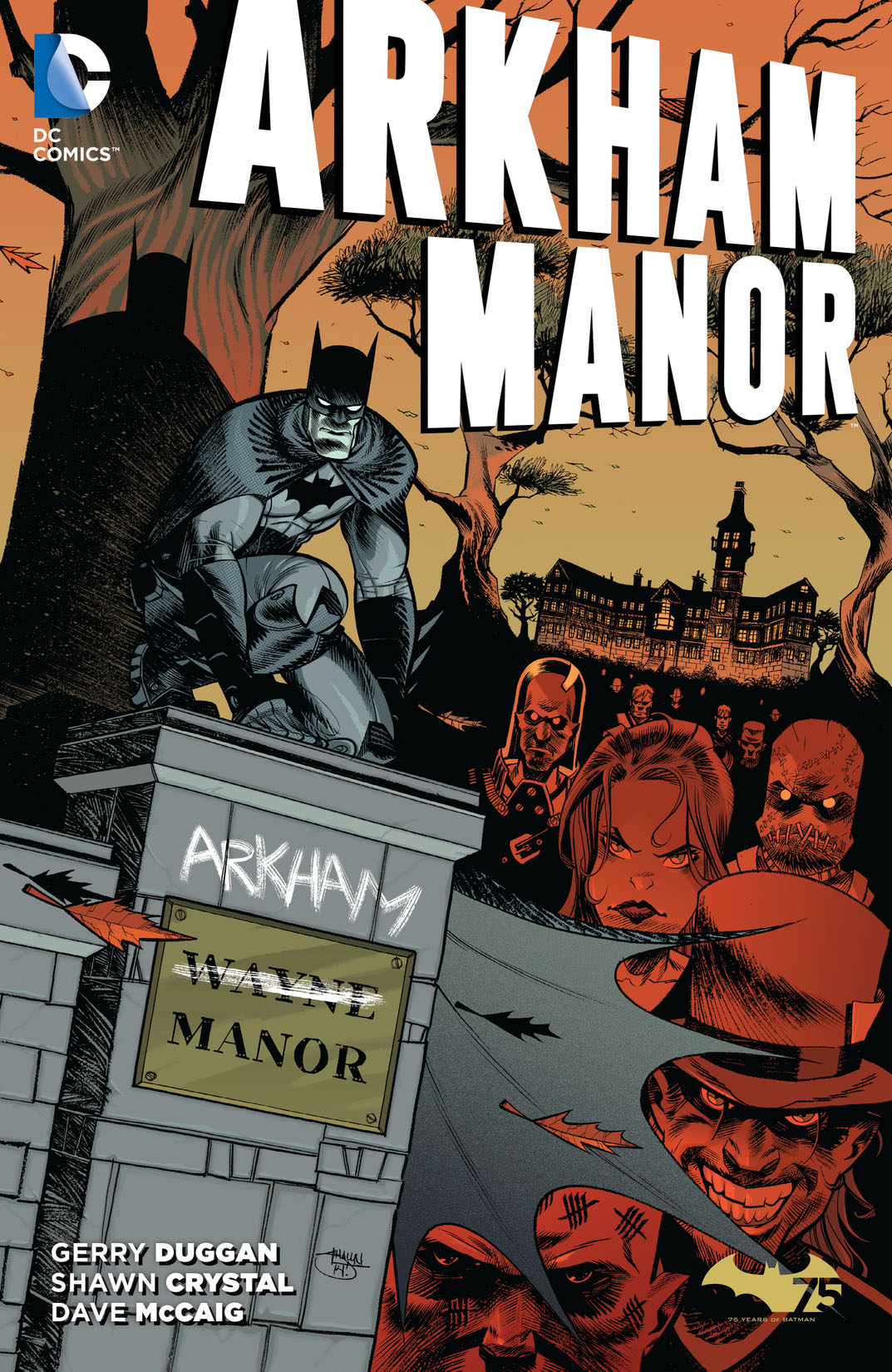 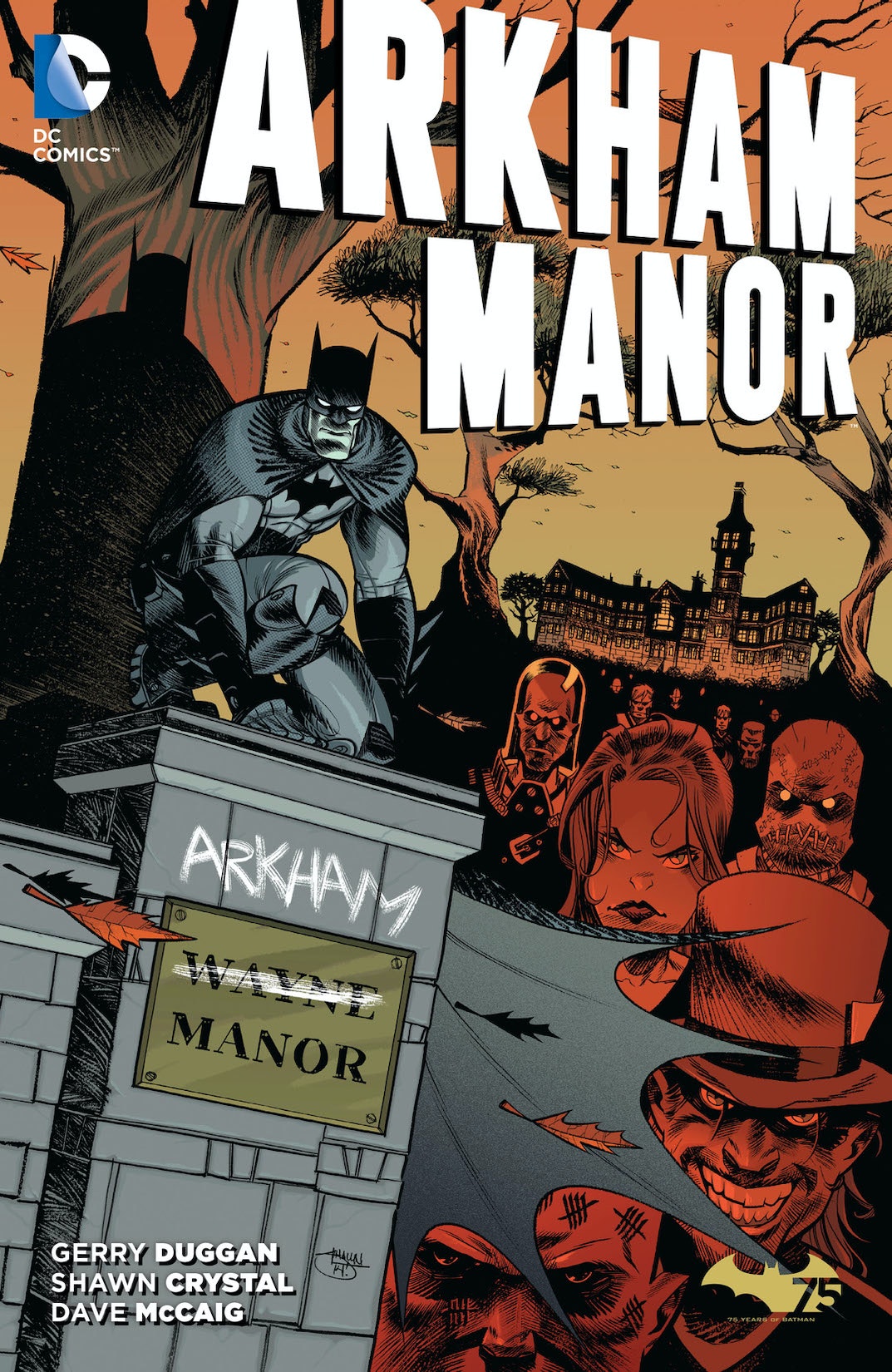 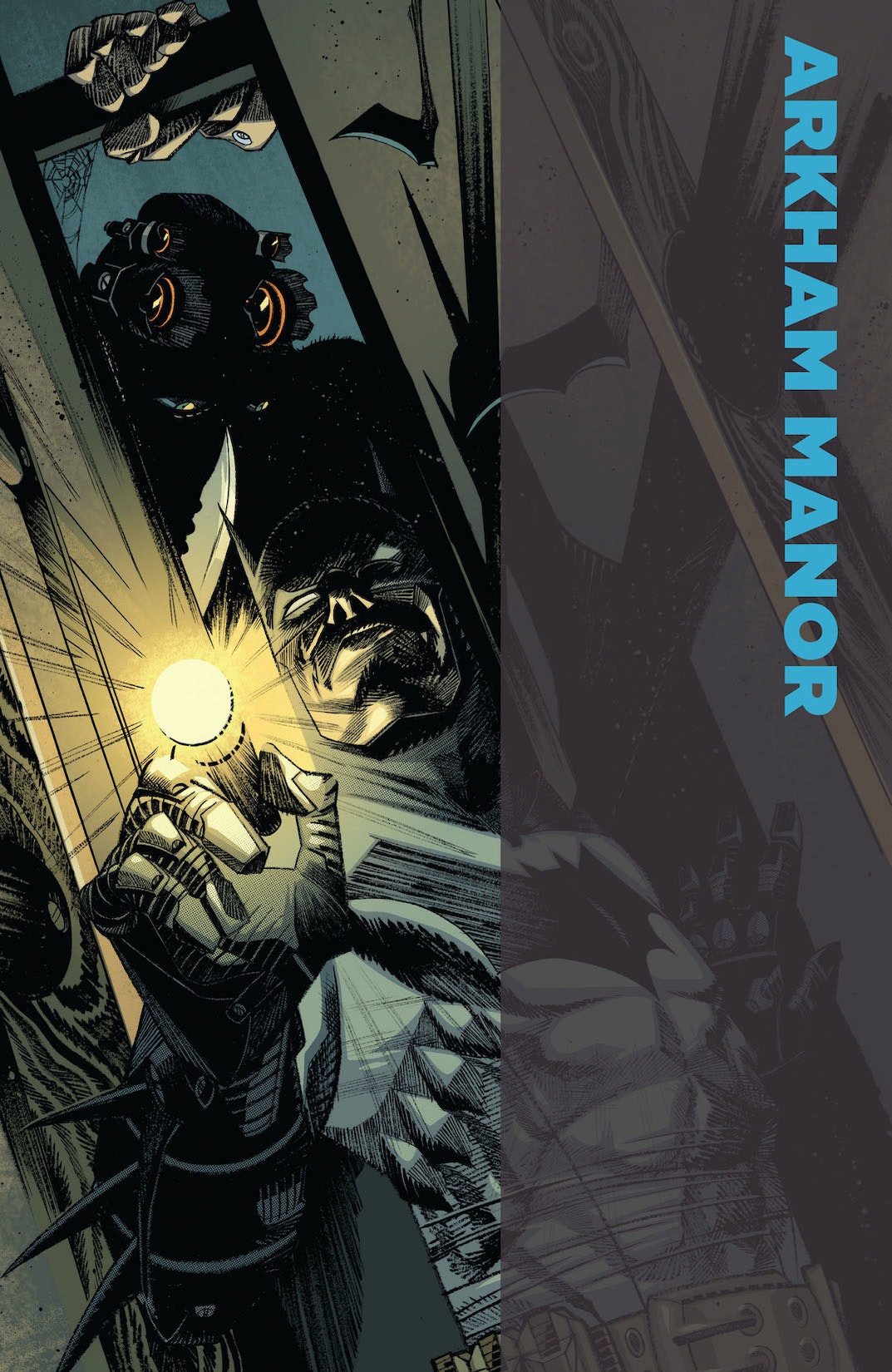 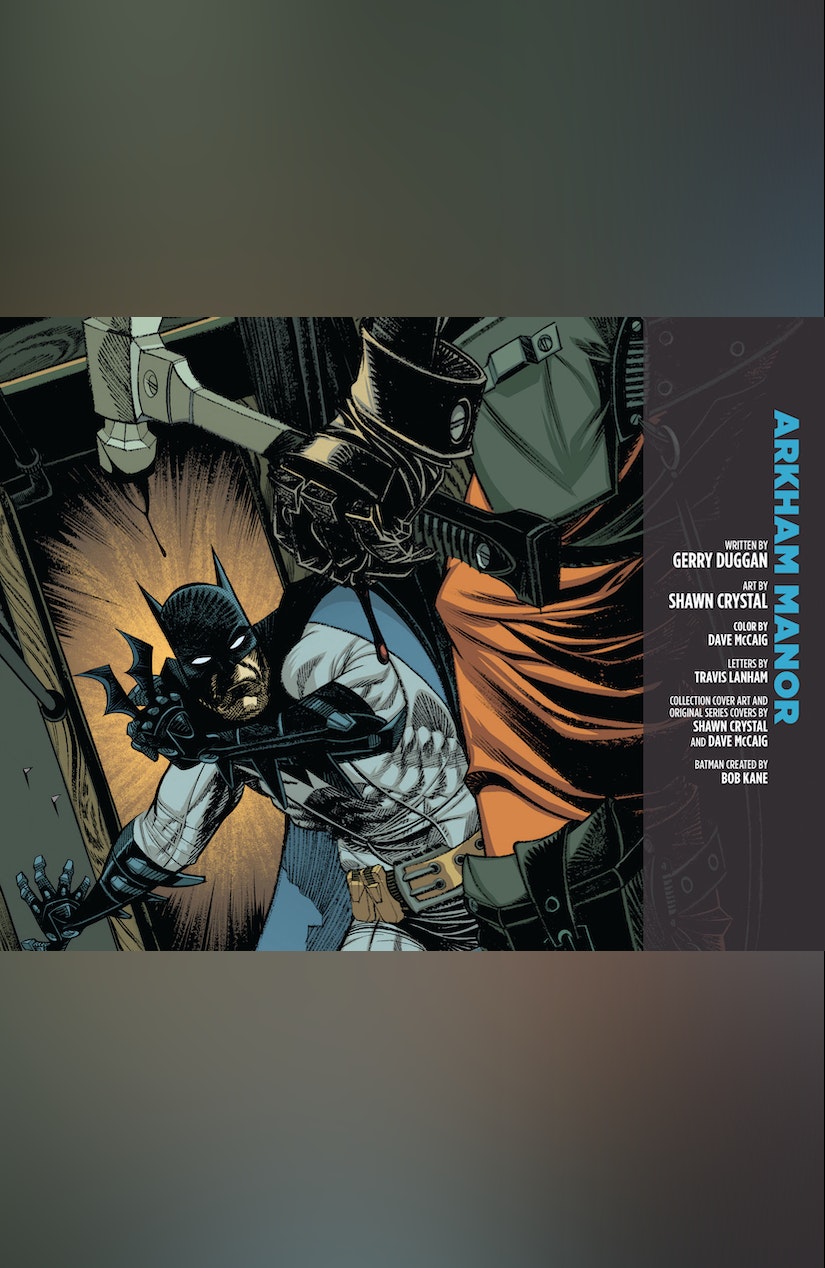 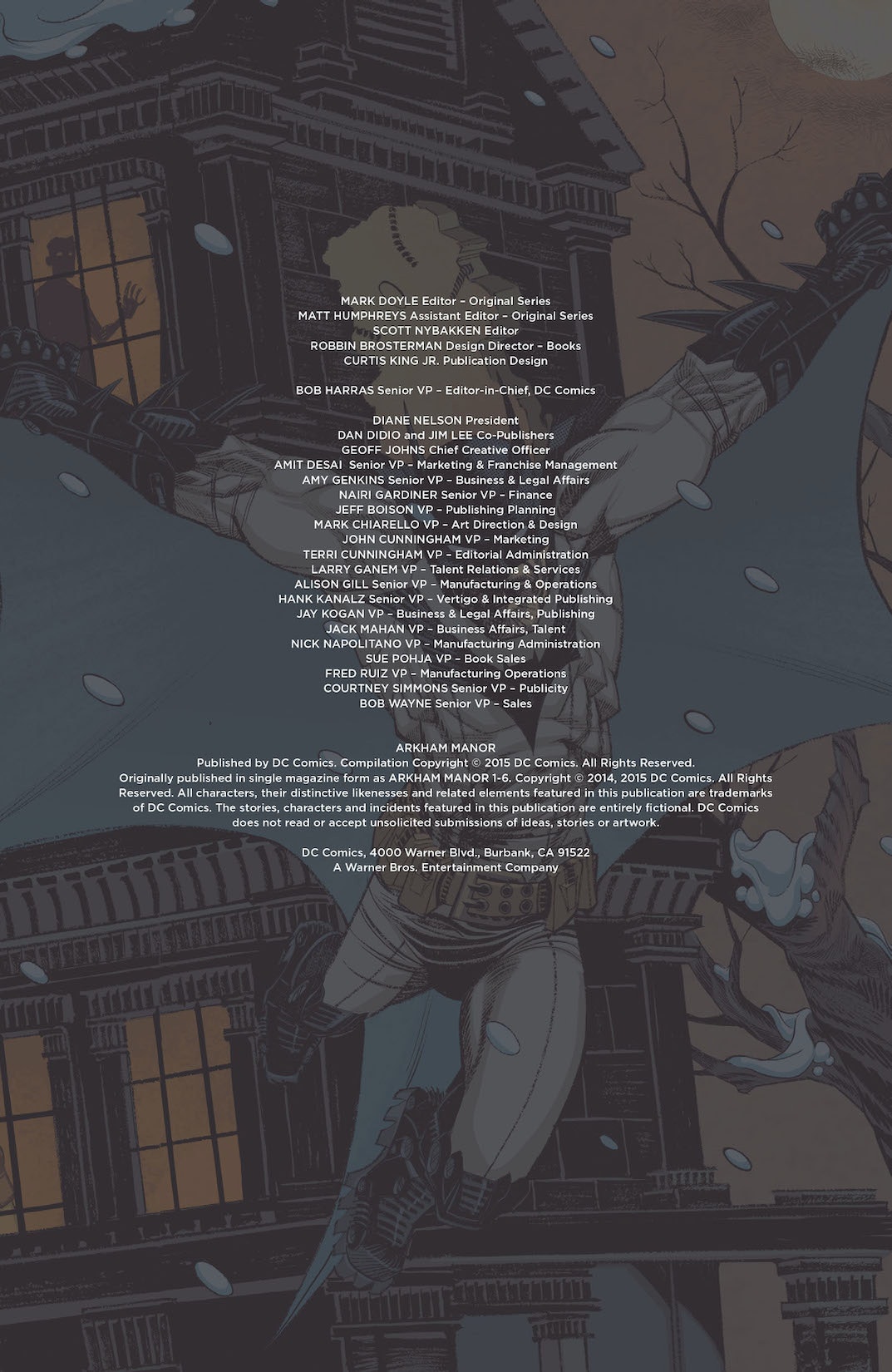 Arkham Asylum, the legendary home for the criminally insane, now lies in ruins. Gotham City needs a replacement to hold Batman’s most dangerous foes - and only one building fits the bill: Wayne Manor. With his family fortune depleted, Bruce Wayne goes underground - literally - as his ancestral home is transformed into a new prison for his archenemies. From his fortified Batcave below its foundations, the Dark Knight watches as evil moves in above him. But watching alone won’t stop the killings that begin almost immediately in “Arkham Manor.” To find the predator responsible, Batman must become an inmate himself. Now the World’s Greatest Detective begins the most dangerous undercover mission of his life, working with - and against - the resident doctors, guards, and ghoulish supervillains to crack the case. Can he catch the killer and restore order to the chaos? Or will the insanity of Arkham Manor claim the mind of its latest patient? Writer Gerry Duggan and artist Shawn Crystal launch an unprecedented new chapter in the History of the Bat with ARKHAM MANOR, exploring the dark heart of the Dark Knight’s world like never before! Collects issues #1-6.